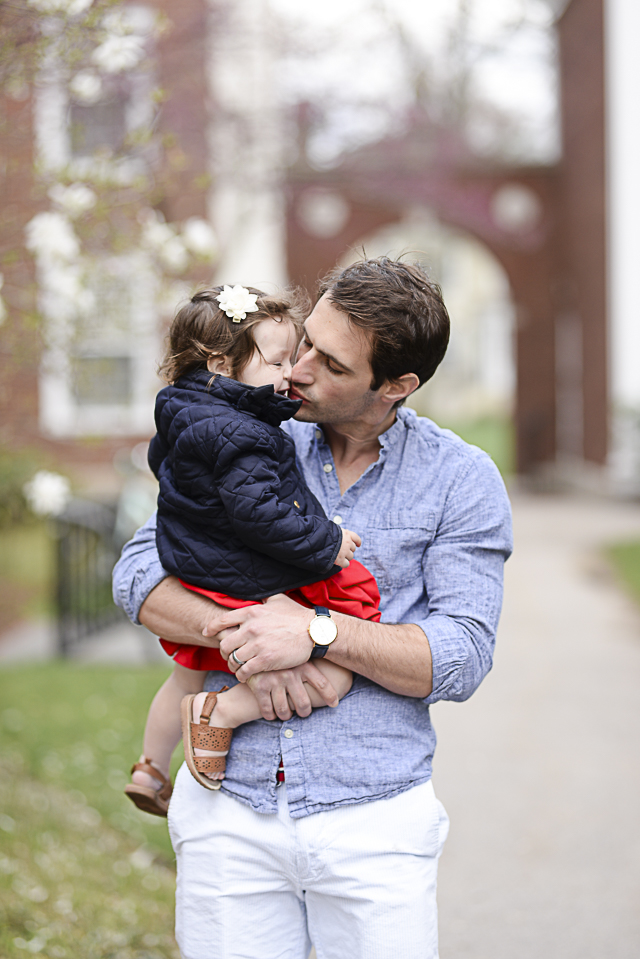 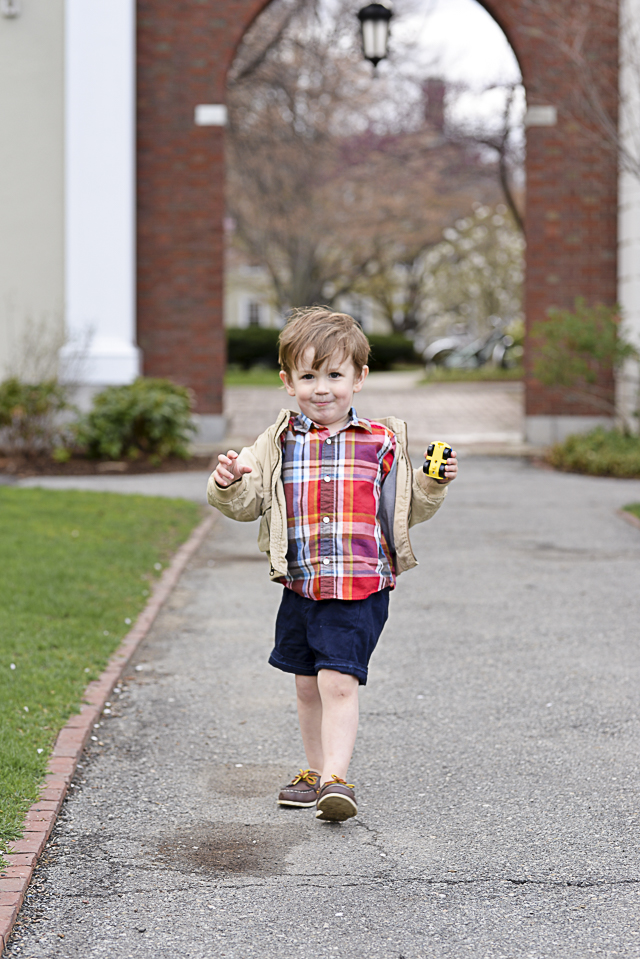 We have left behind the baby stage entirely over here (and it’s hitting me hard in the form of baby fever) and have been plunged into the land of toddler negotiations. Newborns + babies are so physically taxing and while I sleep for many more consecutive hours, this toddler stage is mentally draining.

I often find myself in situations with NO IDEA how to handle them. I’ve found the best thing for me to do is get enough sleep, eat snacks regularly, and read all the parenting books. Between books, podcasts, and talking through thing with Ben, I wanted to share a few things we’re working on right now.

This is HARD when I’m frustrated at the behavior but knowing this has made me much less frustrated in general. It is easier to see why my kids are struggling and I’m more forgiving when I recognize that their developing brains have a harder time regulating their behavior when they’re tired, hungry, or over stimulated. It is easier to be forgiving + comforting. It also feels so hypocritical to me now to respond harshly when I’m triggered by their acting out because they’re triggered (tired/hungry/over stimulated). See what I mean?

Overall my goal isn’t to raise kids who are obedient to my every word every second, but thoughtful adults who understand their actions have consequences who, above all, know they always have a mother who loves them. I never want them to think my love is conditioned upon them being well behaved (even if my frustration levels in the last few weeks might have communicated otherwise). 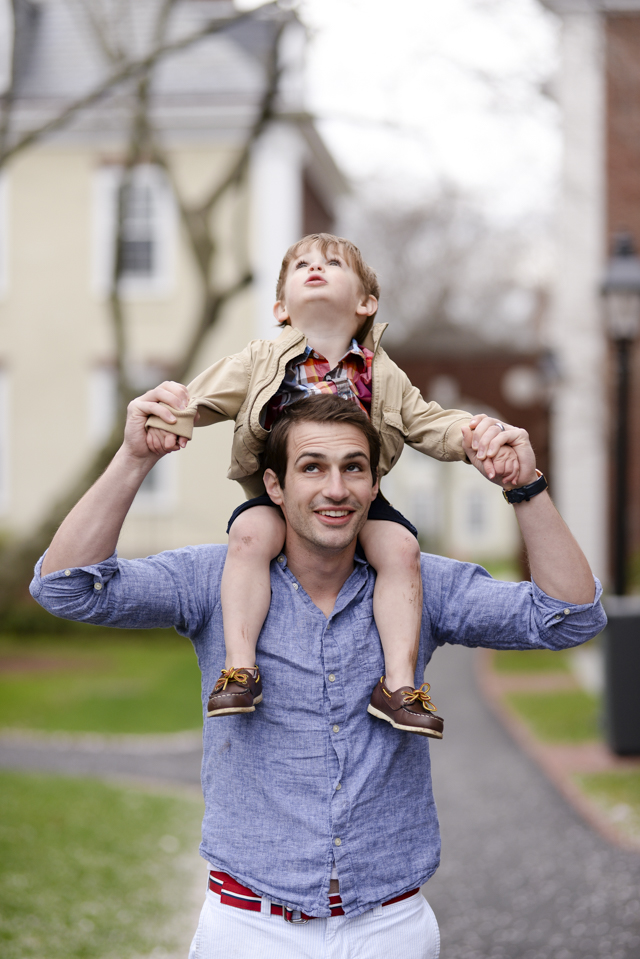 Translating for my children

This was a big takeaway from a book I listened to earlier this year on cultivating sibling relationships. Essentially, when conflicts arise between children (or just in general when your children are engaging together), instead of acting as a judge or mediator, act as a translator.

Here’s a recent example from our house while our kids were playing with the ipad on a favorite numbers app:

Adelaide: swiping furiously at the tablet and whining.

Me: “Adelaide, I think Lincoln doesn’t like it when you ruin the game.  Lincoln, it sounds like Adelaide just wants to play with you but isn’t sure how to play the game.”

Lincoln, “Oh. Adelaide, you can press the eyes on this number!”

It doesn’t always diffuse situations that quickly but this idea of translating has worked really well in our family recently. Lincoln corrects me when I translate incorrectly for him but we have been working on getting them to talk to each other instead of to me about each other and me acting as a translator instead of a mediator helps that. 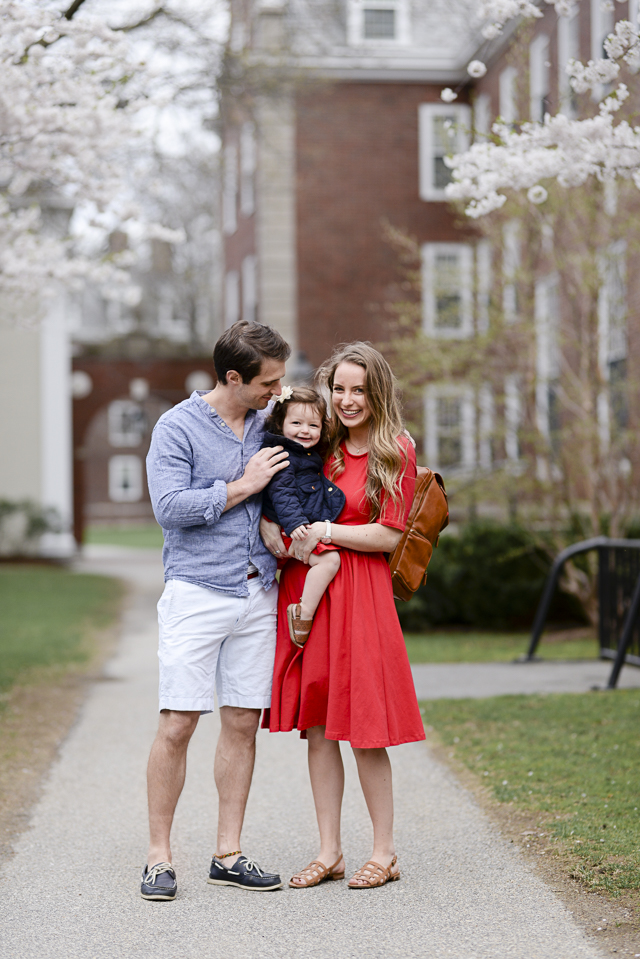 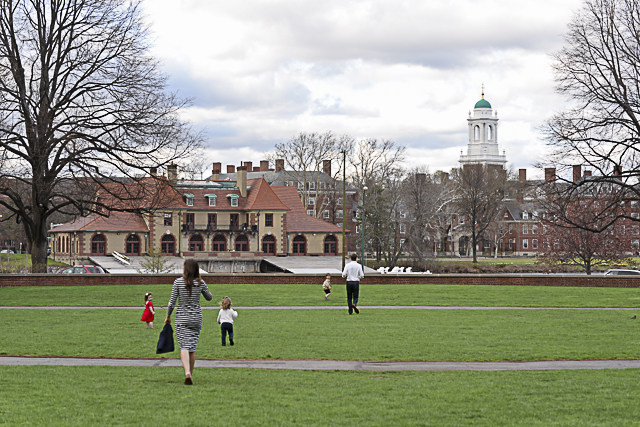 If you liked reading about what we’re working on as parents right now, you’ll also like these toddler parenting posts: