Today I’m sharing the differences between our experience the first year of Ben’s business school program and the second. I wrote this post back in December, half way through our second year and just came across it! I’m adding a few more thoughts but I can’t believe last week Ben graduated and we wrapped up our time at HBS. 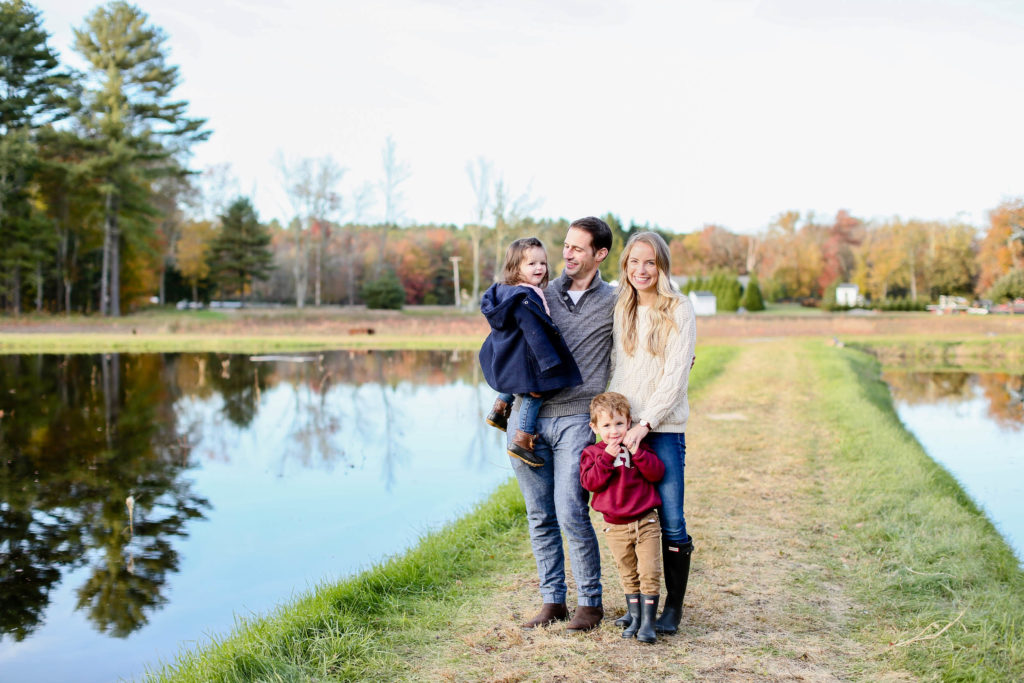 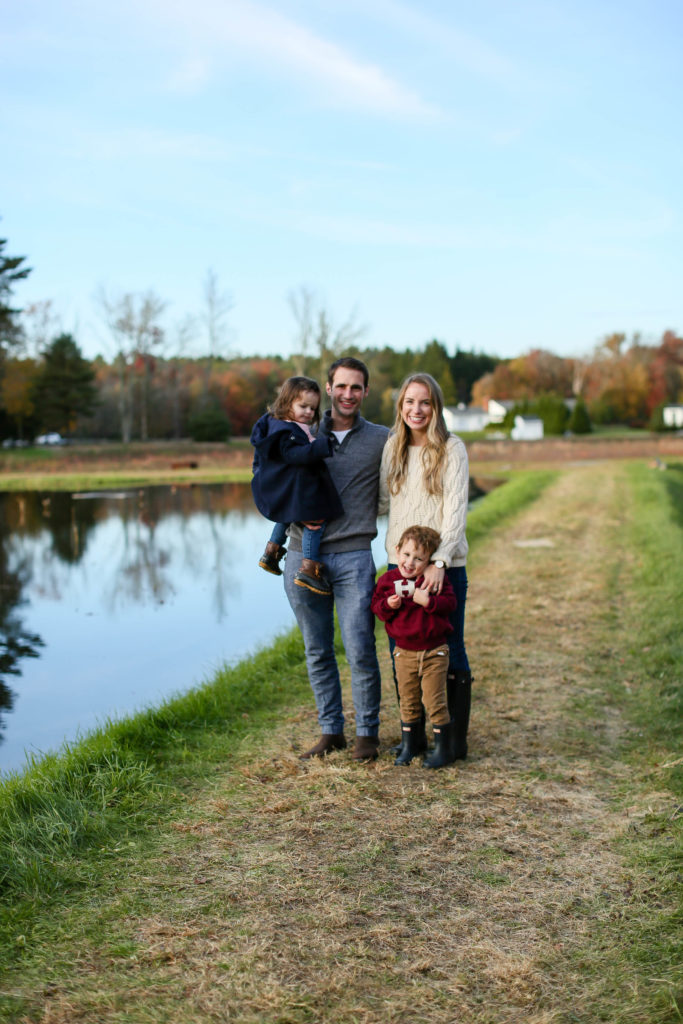 One of my favorite posts to look back on from last year is the “Surprises of Harvard Business School”.…and so it’s time for a second edition.

I am blown away by how different second year is to first year.

The best summation is a comment a friend made at a retreat we had up in Vermont at the start of the new school year. It was the same group we went to Cape Cod with at the start of first year and they compared the two experiences by explaining that this year it feels like a family reunion and last year it felt like a first date. So much of this year feels comfortable because the people and place are familiar and a lot like family. Last year was exhilarating, exciting, and sometimes a bit intimidating and awkward, like a first date.

There are the obvious things:

Ben got to pick his classes. He’s studying things he’s really interested in.

Because students pick their own classes second year, they aren’t with their small 90 person cohort for classes all day. I’ve  been surprised at how many section (cohort) things there still are this year. I know most of the people from Ben’s section last year but I’m not sure I’ve actually met a single new person that he has classes with this year (I’ve met new people, but not ones from his classes). The section is still a big part of social life even when they aren’t really “in it” this year.

Ben also isn’t recruiting this fall like he was last year and it is SO WONDERFUL Recruiting for consulting summer internships took up 10-20 hours per week on top of coursework for a few months and I feel like we see a less-stressed version of Ben all the time now, especially in comparison to last year. There are lots of second year families who aren’t experiencing this because a lot of students are recruiting for full-time jobs right now — I’m just grateful we aren’t one of them.

And then there were the things that really surprised me:

Meeting first year families made me feel more at home here…and also super sad that we only have two semesters (one now!) left on campus. There’s something about being the one who has been here awhile that makes you feel even more comfortable.

Campus feels like home. Harvard doesn’t feel intimidating (a BIG contrast to when we moved in).

With independent projects and startups on campus there has been a lot of focus from various friends + classmates of Ben’s on social media marketing and influencer marketing. I’ve attended fewer classes with Ben but I’ve had the chance to sit down with a lot of classmates and strategize + consult. I also go to facilitate an influencer panel at the Marketing Conference last month. Controlling one of those HBS classrooms is quite the power trip.

Second year is basically everything fun about first year without any of the pressure or the stress.  It is the best. I want to live second year over and over again.

If you’re in the beginning of something that feels hard and awkward, hang in there. Two years ago I was nervous and a bit uncomfortable and this experience has turned into the very best two years, something I am so so sad to leave.