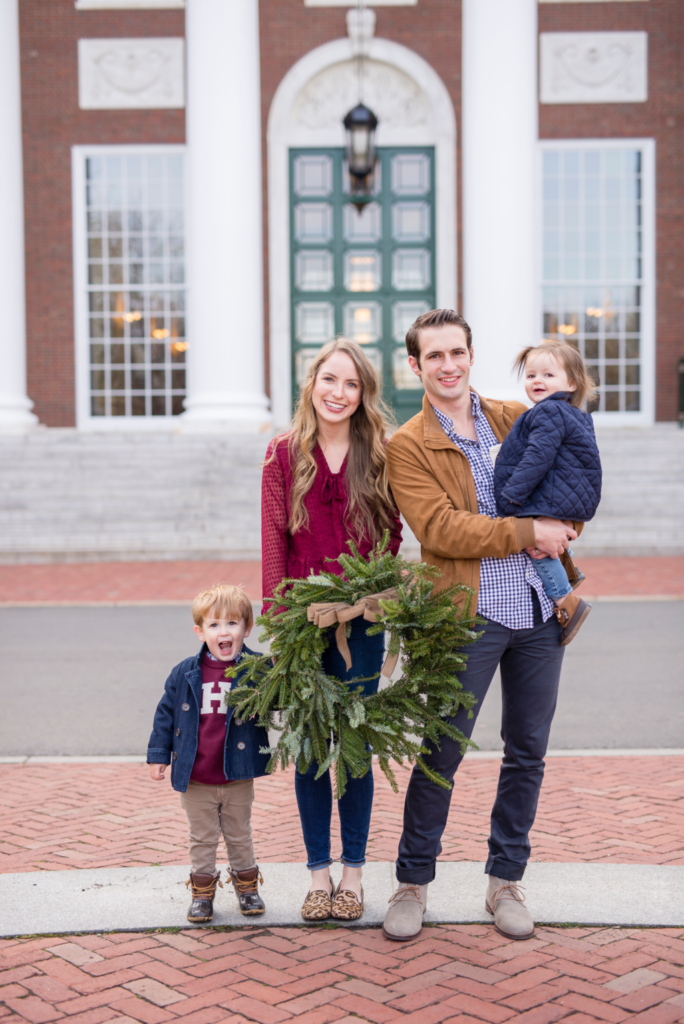 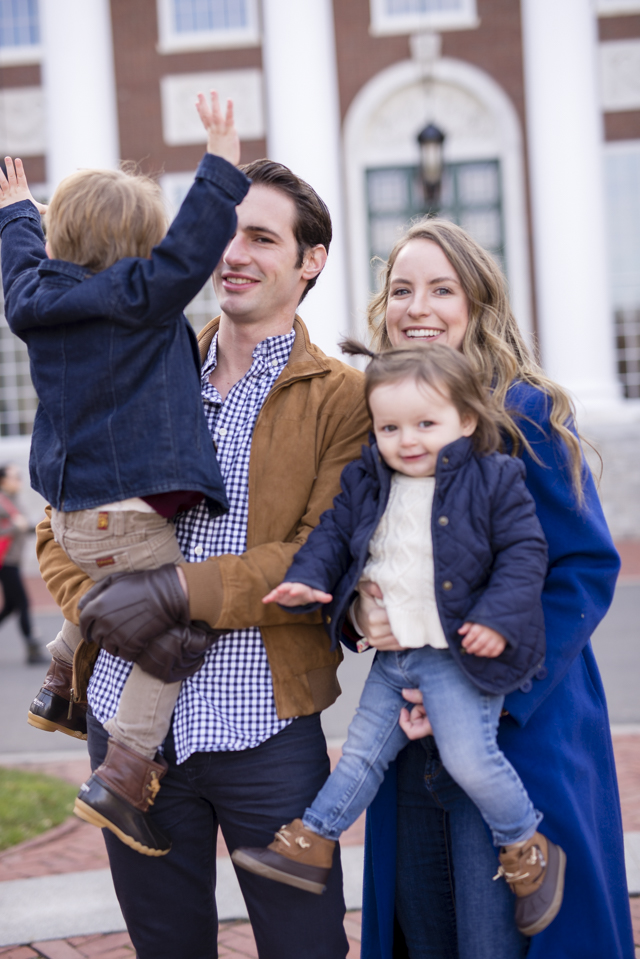 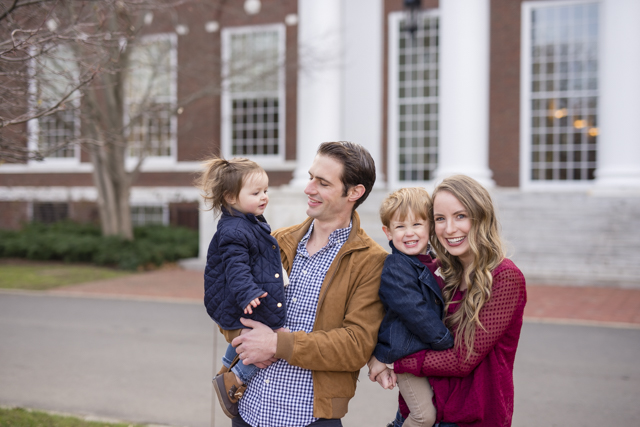 How is your new year going? I’m only resisting the urge to throw out everything we own because we have to walk down four flights of stairs and then another 300 feet in this winter weather to get to the trash can. I’m also still on track for my “not eating after 9pm” goal, my “not sounding frustrated with my children goal,” so mostly, 2018 is off to a great start.

But speaking of four flights of stairs and outdoor walks to trash cans, I wanted to share some of my reflections on this first semester here at Harvard Business School and talk about what surprised me–what I didn’t expect.

Back story: Ben has wanted to go to business school ever since 5th grade. He studied chemical engineering in undergrad at BYU, but with the intention of getting an MBA down the road. The first few months out of school, while he was working for a start-up in Cincinnati, he’d come home each night and study for the GMAT for a few hours (and I felt like he was back in school again). He took a job with Procter & Gamble in a small town in northeast Ohio a year later and it was only because of that dream of getting into business school that we packed up all our stuff and left a city and community we loved for one a few too many hours away. Two years later, it was with business school in mind that Ben accepted a “promotion” to shift manager which switched his engineering 7-5pm schedule for being gone 14 hours at a time, alternating between days and nights. It was with the hope of business school he started this sleepless assignment the week Adelaide was born (and I’m convinced the reason we disagree about whether one or two children is harder). Last December he got that beautiful acceptance email (I can still remember where we were all standing when it came through) and started at Harvard Business School this August. And I have never been happier for his dedication and our sacrifices.

And it was also convenient that a top choice happened to be an hour and three minutes from my parents, in my favorite New England. 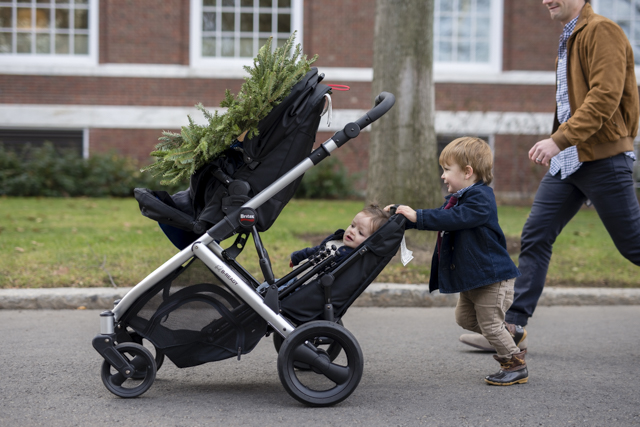 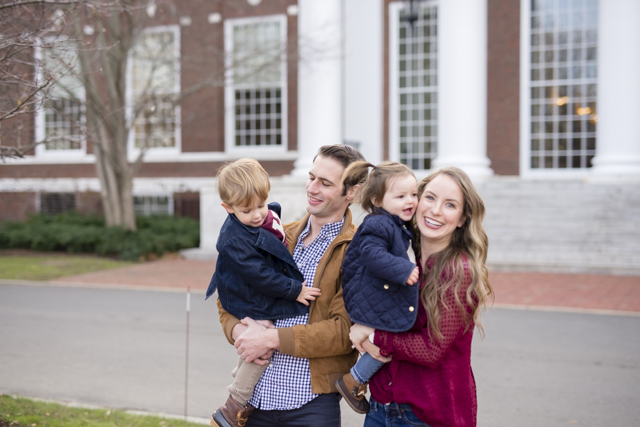 An introductory caveat: I swore I’d never be part of a couple that said things like “when we were applying to school” or “while we’re in grad school” if both of us weren’t actually in school together. And while I try to stick to things like “while Ben’s in school,” we are all here living at Harvard, drenched in the on-campus life and student culture. We spend our days playing on campus, attending Crimson Parents events (Harvard Business School’s parents club), or sitting in on Ben’s classes. We spend our evenings hosting friends, meeting up with classmates, or going to more campus events. So Ben is definitely the only one of us who applied, got into and is currently attending Harvard Business School, but please forgive me if I slip and make it sound like all four of us are in this, because we are.

(After reading these it was fun to go back and feel a bit of my initial excitement (hello exclamation points) in this post when I announced our exciting news + move. ) 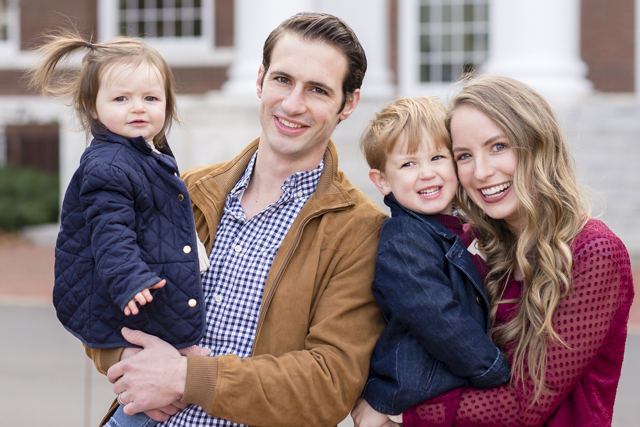 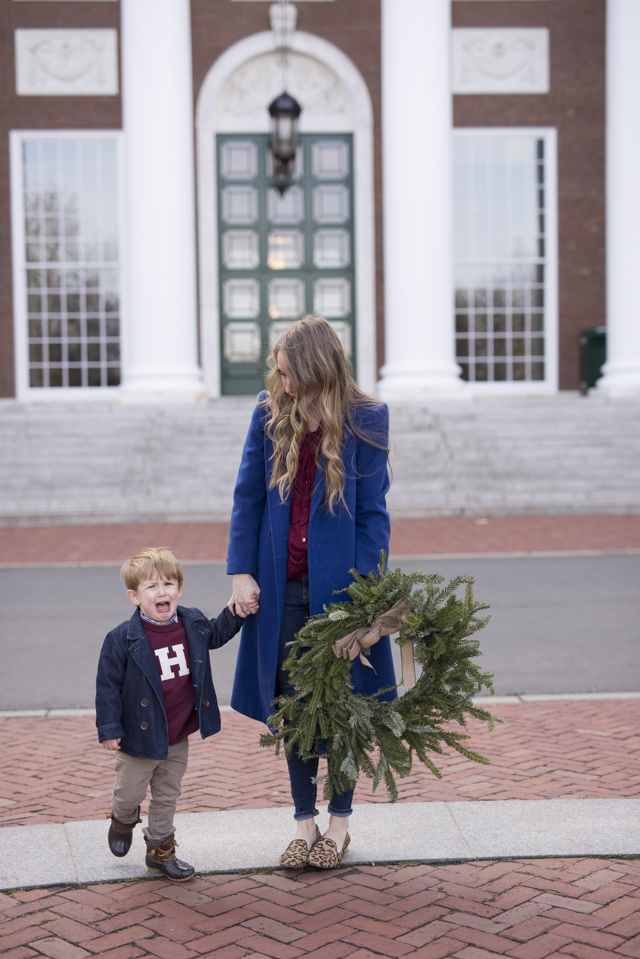 ^and lest all those words and pictures make you think everything is smiles and sunshine all the time at Harvard Business School.