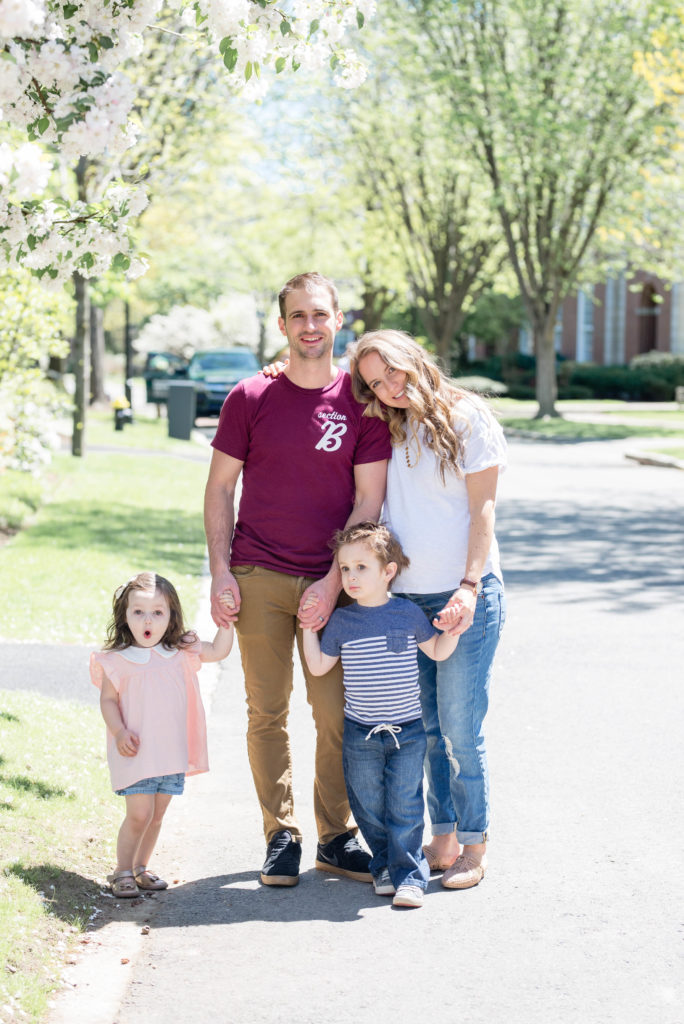 How did we get here? Wasn’t it just last week we were moving into this 720 square foot apartment and feeling a tiny bit like imposters? Wasn’t he just putting on a suit for his first day of class (the only day I think he ever needed to wear a suit to class)? Weren’t we just making small talk at the park with families that would turn into dear friends?

He has finished classes and finals. There are no more recruiting dinners or long nights working on cases. We’re back from our final retreat and have a few weeks until he walks across the stage at graduation. I’m so proud of him.

Ben and I got married the summer after my sophomore year of college. I always thought we’d look back on those first two years of married life as the most fun. We spent our days studying + working and our evenings at the climbing gym and with friends. We ate ramen for dinner and treated ourselves to nachos at Cafe Rio on Fridays. We stayed up until 3 am with friends and thought 8:30 am was much too early to be somewhere on a weekend, unless it was a mountain. We could make up for lost sleep whenever we wanted. We slept in, did laundry in a laundromat, and spent $50 a week on groceries. We worried about very little (a test? a project? an unkind neighbor?). We worked hard, laughed a lot, and still didn’t understand what tired was. It was fun and carefree and how many times in those early months of parenthood did we reminisce on the “good old days” before responsibilities?

But these last two years take the cake. There was hard, of course. There was busy. But the community here has been the best. Living on top of so many other families who get everything you’re going through (because they’re in the thick of it, too) makes the hard easier and the fun even better.

So don’t mind me while I sob about leaving these people + this campus. It has been the best two years. 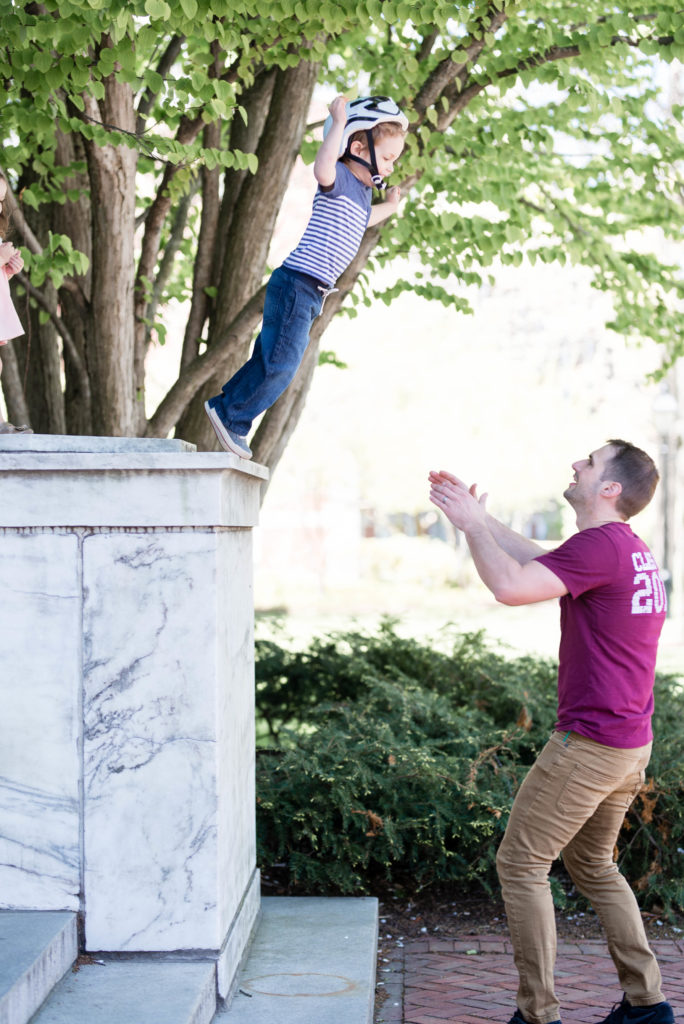 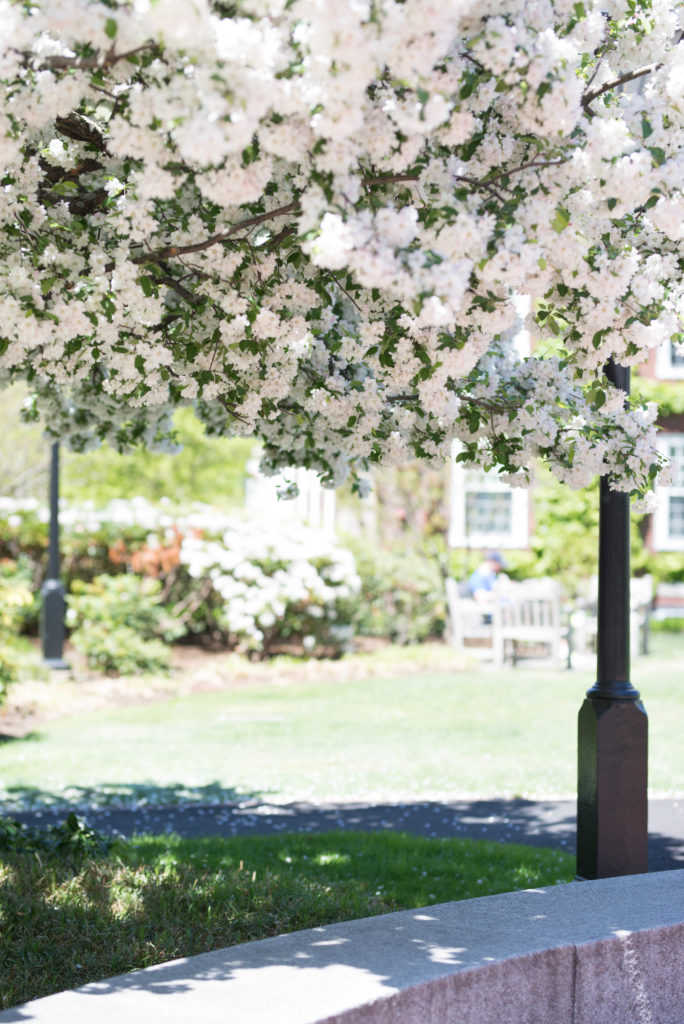 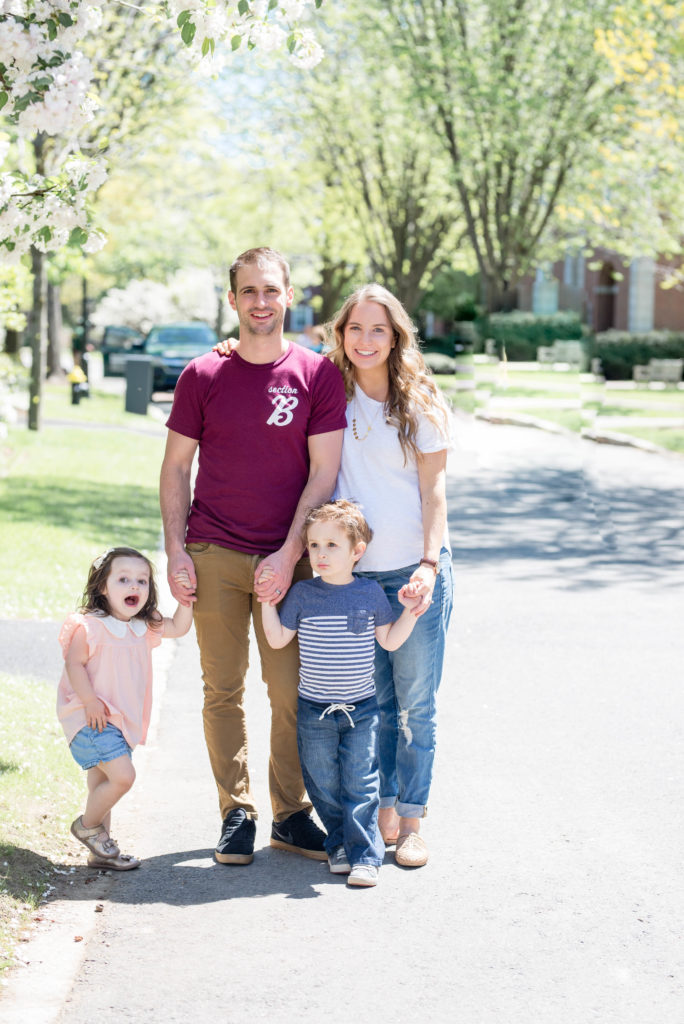