You are here: Home / family / When to Take Paternity Leave

Today I’m talking choosing when to take paternity leave and what things to consider before you make the decision. 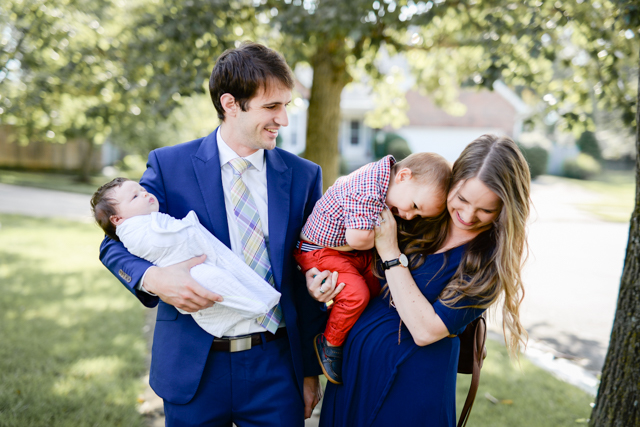 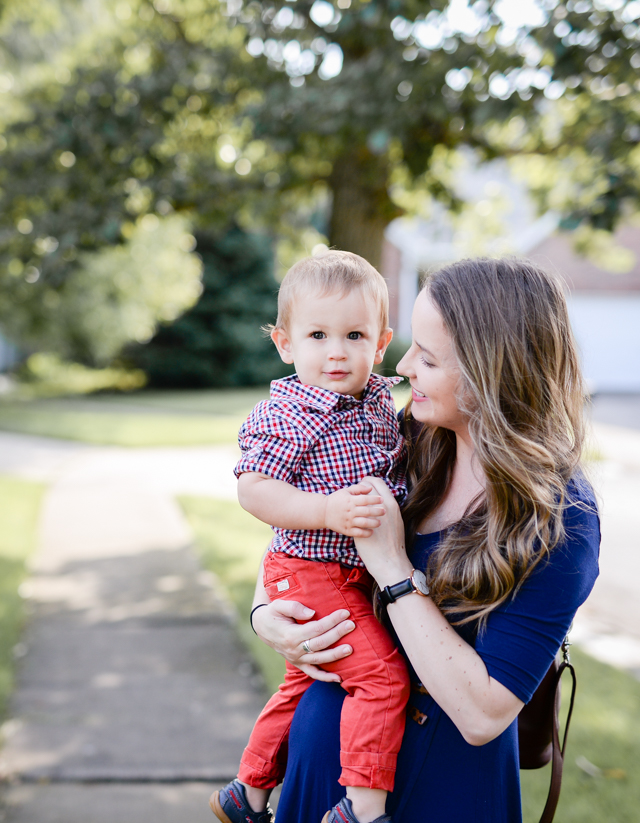 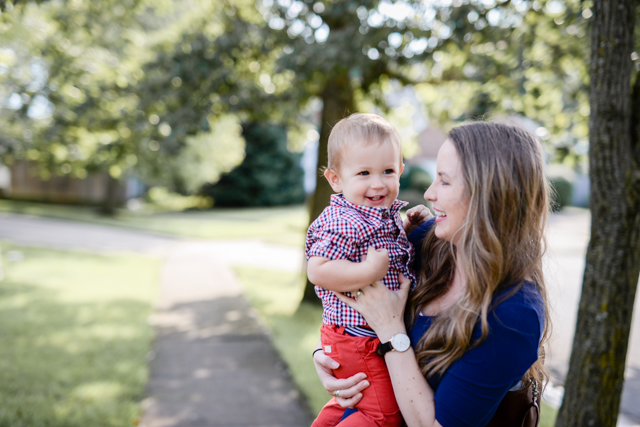 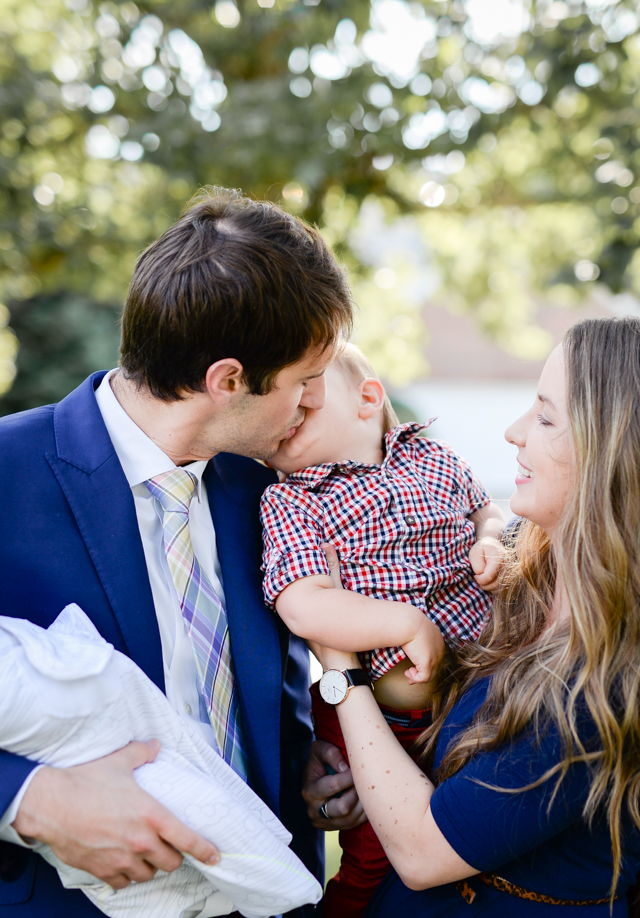 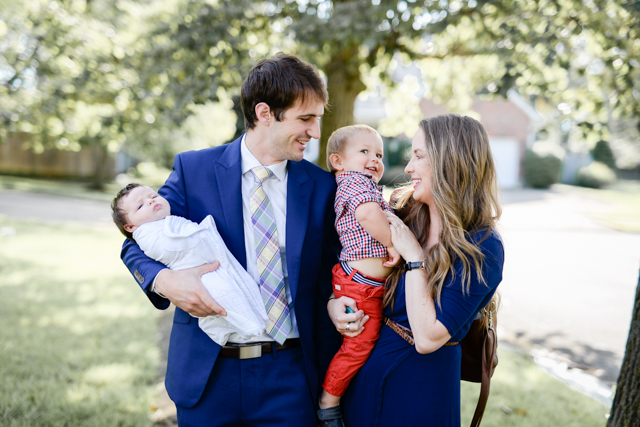 Two months ago when Adelaide was born, Ben was just starting a new position at work. The week I came home from the hospital he left for 5 days of training (he’d drive back at night to give me 4 hours of sleep before driving back to the hotel). The role change meant an entirely new schedule, no more Monday-Friday work week, and much longer days. We talked a lot about when it would be best for him, and for our family, for him to take off work. In the end, we decided delaying it made the most sense for his job, but it also meant a lot more fun for our family. We were lucky enough to have grandparents in town for the first month and a half so while it would have been really nice to have him home, there were plenty of helping hands while I was healing and adjusting.

It has been a long two months for Ben. He’s been working 14 hours at a time, alternating between nights and days, and coming home to a large stack of grad school applications (not to mention a toddler that lives for his attention and a wife that needs to work now and then). We’ll see what I’m saying a week from now, but I’m pretty sure the sacrifice has been worth it. Now, he’ll have his weeks off at a time when we’re functional enough to do things together as a family, when it isn’t too hot to spend a day at the zoo, and when we’re all getting at least 7 hours of sleep at night (thanks for that Adelaide).

Basically, I’ve been counting down to this Friday for the last 10 weeks. Now, we just need to survive two more days!

When to take paternity leave?

It is not going to be the best option for every family, but here are a few things to consider when determining when to take paternity leave:

Is his paternity leave paid or unpaid?

For us, paid paternity leave meant finances weren’t a concern when deciding when to take paternity leave but if his job only offers unpaid leave, and hospital bills will be due in the weeks following the new baby, make sure you have budgeted for paternity leave.

Can his paternity leave be split?

Ben was able to take his paternity leave in two segments which worked out so well. Even if we had no help in the beginning, I would have wanted him to take the second half of his paternity leave at a later date when we could either go do something fun or I really needed a break (like the four month sleep regression!).

Will you have any additional help?

For us, we had both sets of grandparents coming into town in the weeks following Adelaide’s birth. So while it would have been nice to have Ben home (I’m not about to wake my dad or my mother in law up in the middle of the night if I’m really struggling), it made a lot more sense for him to save his time off when all the extra love and attention left

The main time I would consider postponing paternity leave is when you have family coming into town (or already in town) immediately following the birth. Everyone else seems to be most eager to help right after a baby is born. It’s in the weeks after, when the meals stop and the offers to babysit older children dry up, that having another pair of hands at home during the day can really be a lifesaver.

What kind of delivery are you having?

C-section recovery is so different from a traditional delivery and if I had needed to go that route, I could see having Ben home immediately would have been helpful in letting me heal.

How are you feeling about it?

To be honest, I think this is the most important question. I remember considering what life would be like right after delivery with and without Ben. And I realized it would be really hard either way. And if he went back to work after just taking a few days of vacation, it would only be a tiny bit harder. Him returning to work didn’t add more anxiety or stress as I planned for the birth of our second baby and so we went for it.