You are here: Home / motherhood / Things We’re Doing Again with Baby #2
This shop has been compensated by Collective Bias, Inc. and its advertiser. All opinions are mine alone, just like always 🙂 #NurseryMusts #CollectiveBias 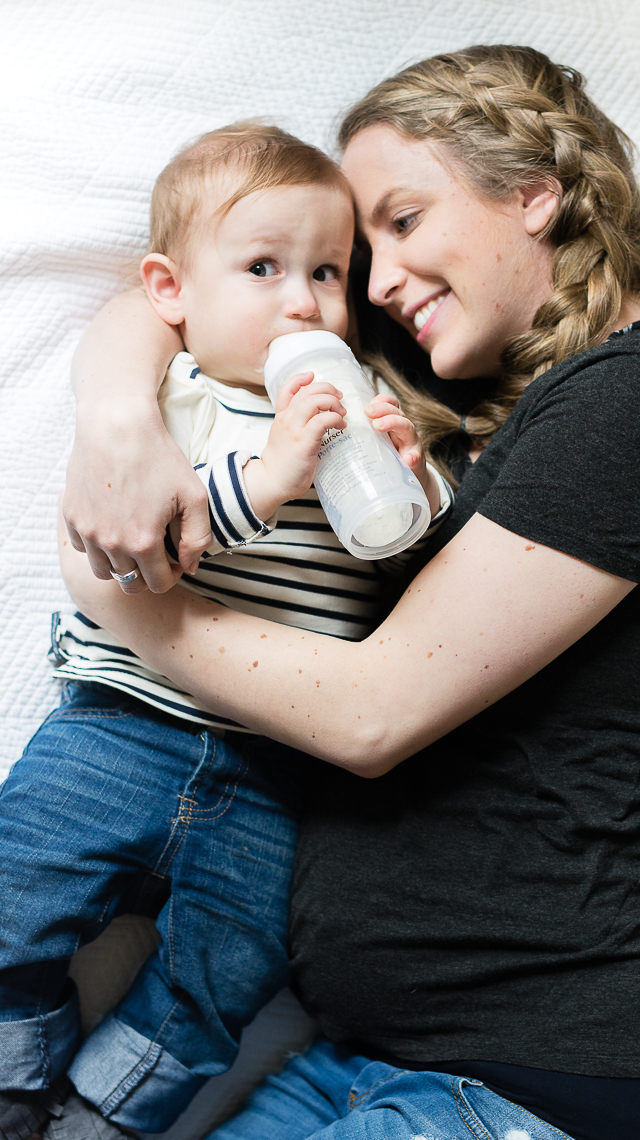 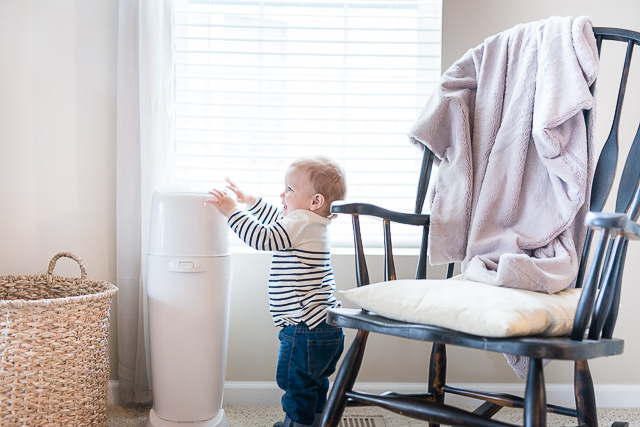 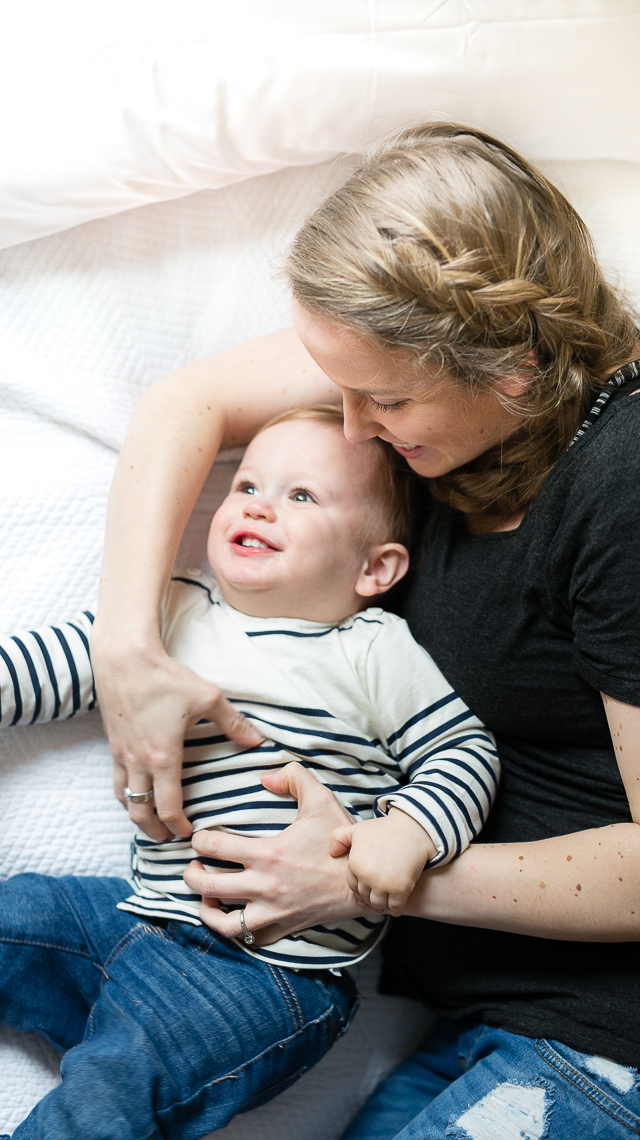 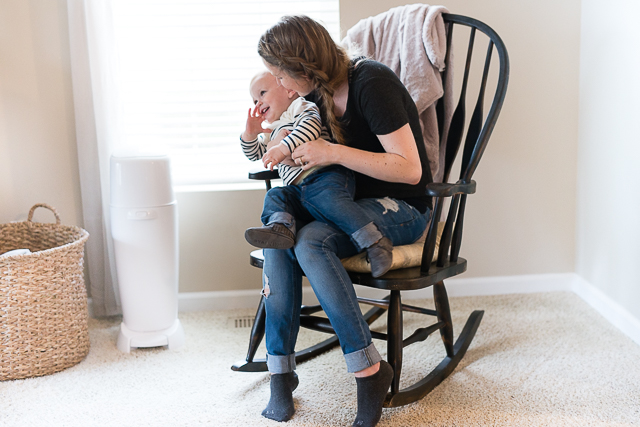 As June gets closer and closer, I’ve started thinking more about what it will be like to have a newborn in the house again (I try to focus more on the cuddles and less on the sleep deprivation). It’s also sparked a few conversations on what we’ll do differently this time around along with the things we are sticking with again. While there are definitely some things I will worry about less and focus on more, here are 8 that we’re set on doing again with baby #2:

Check back in with me in four months and see how many of these I’m sticking too 🙂 In the meantime, check out the Diaper Genie (now that I’m pregnant and super sensitive to smells, I feel like replacing all our trash cans ;).

Are you expecting a baby soon? Check out the 8 products that reduce tears with a newborn I shared awhile back. It includes some of my favorites we registered for at Target (that has everything you need for a baby except a few extra hours of sleep) along with a few other things we loved. 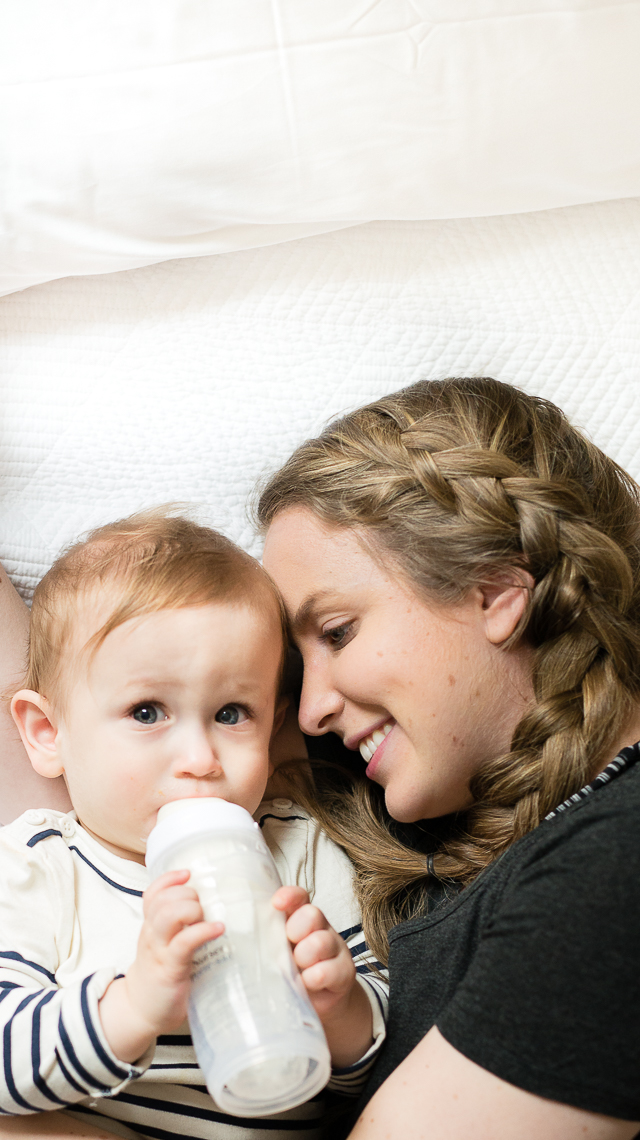 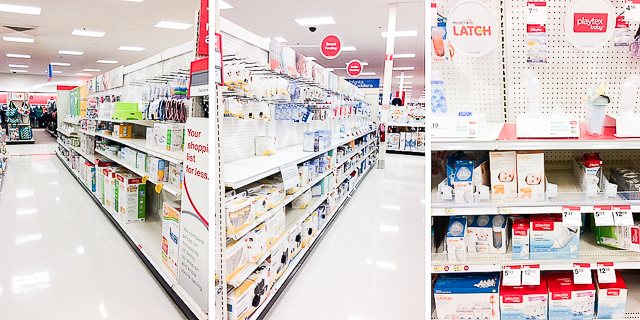 ^I made a solo Target run last weekend for a few things we needed for Lincoln (along with the Diaper Genie) and the sweet lady at checkout asked if I was getting all ready for the baby. For a solid 5 seconds I had no idea what she was talking about until I remembered I’m 6 months pregnant and she realized she was referring to baby girl in utero and not baby boy at home playing with Ben.