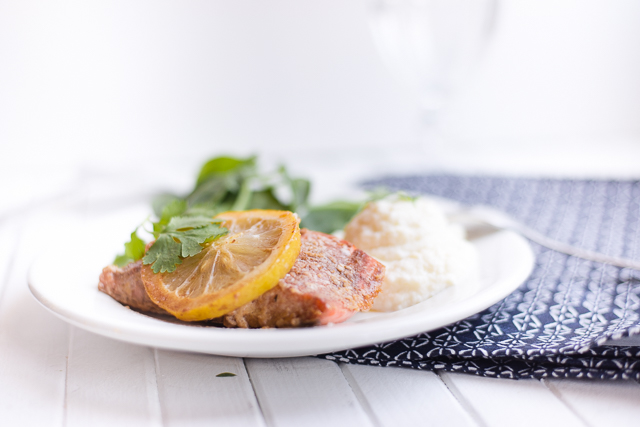 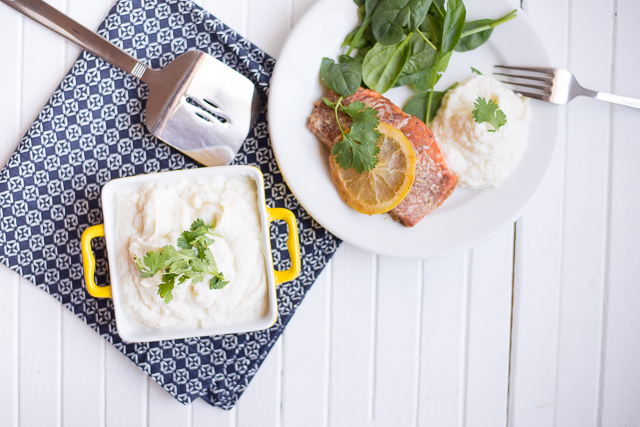 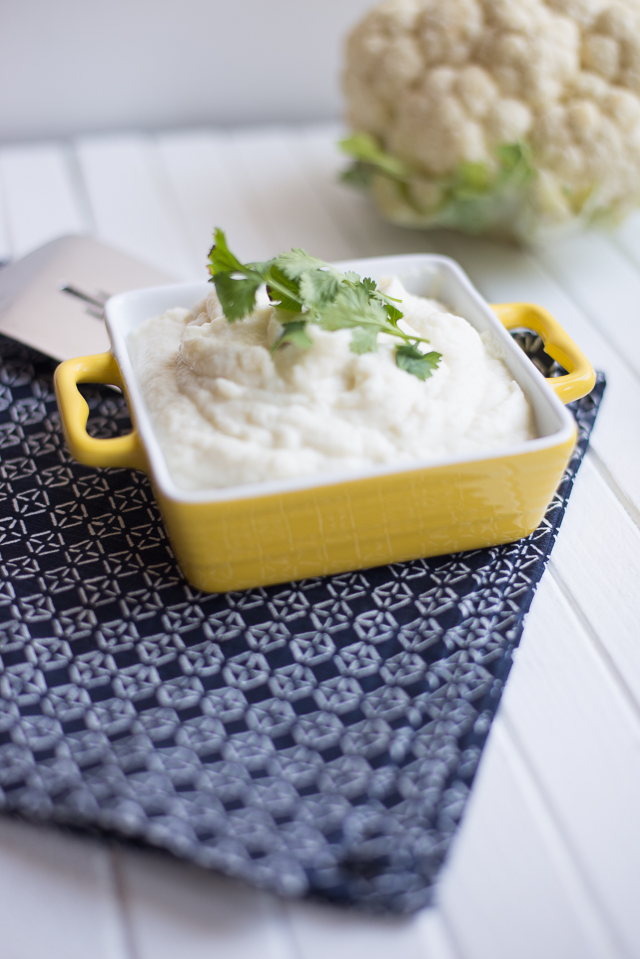 Oh what a week.
Tonight I’ll just be grateful for the chance to stretch and remind myself that six months ago a week like this would have been completely overwhelming instead of just exhausting. It is fun to look back and realize how much more competent you’ve become (or maybe the pregnancy hormones have just calmed down a bit?).

We’ve been doing super easy dinners this week because Ben’s been working ’till all hours and I still haven’t mastered the “cook dinner alone with a cranky toddler at your feet without losing your mind.” So, Lincoln and I are both much happier when I spend as few minutes in the kitchen around 5 pm as possible. Wednesday night it was Chipotle but last night I just grabbed an extra large filet of salmon at Kroger while grocery shopping. Between the salmon and some frozen veggies, I spent a total of 3 minutes on dinner and felt like we were eating at a four star restuarant. Plus, Lincoln loves salmon almost as much as I do and finding something that is easy and healthy that doesn’t require a battle of the wills is a complete win.
I didn’t make this yummy whipped cauliflower to go with dinner last night but we’ve had it a few times in the last couple of months and it is delicious! If you’re looking for a lighter alternative to mashed potatoes (or just something different), give it a try. 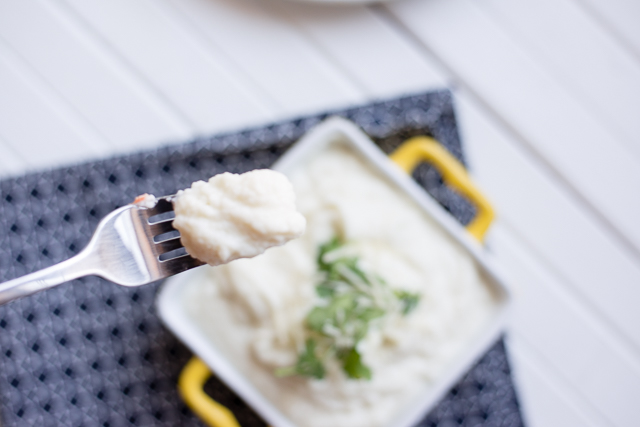 A healthy alternative to mashed potatoes, this whipped cauliflower is light, delicious and a perfect complement to seafood. It’s hard to remember that you’re actually eating a vegetable 😉

P.S. Have you tried the Easy for you! Seafood at Kroger? Right at the seafood counter they seasoned my filet at no extra cost. I opted for the Captain’s Pick (what Ben and I have been ordering for months) with the Atlantic salmon, which included a bourbon glaze with butter and a lemon garnish. The fish was put in a special foil bag with cooking directions. All I had to do when I got home was poke a hole in the bag, follow the directions, and enjoy the salmon. We’ve had this so many times since they started offering the Easy for You! Seafood a couple of months ago that I’ve lost count. If you’re near a Kroger and you’re a seafood fan, you have to try it. 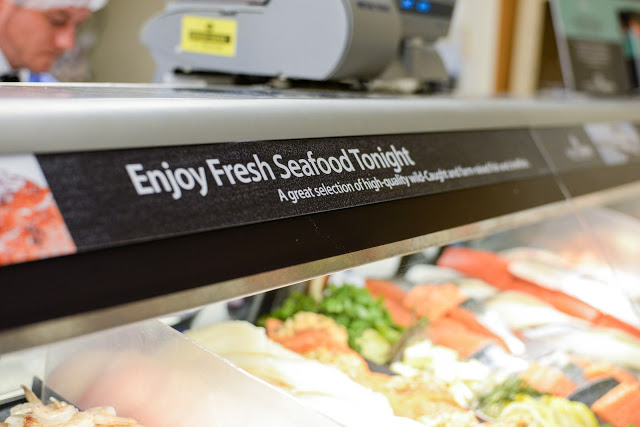 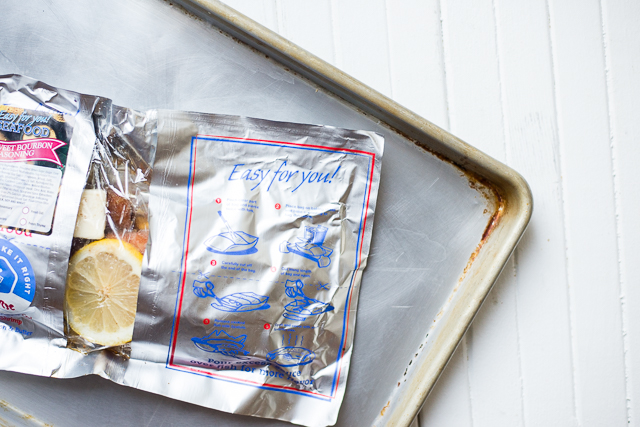