You are here: Home / kids and babies / 6 Month Baby Schedule

For the in-depth schedule and a bit more about our routine, check out part 1. 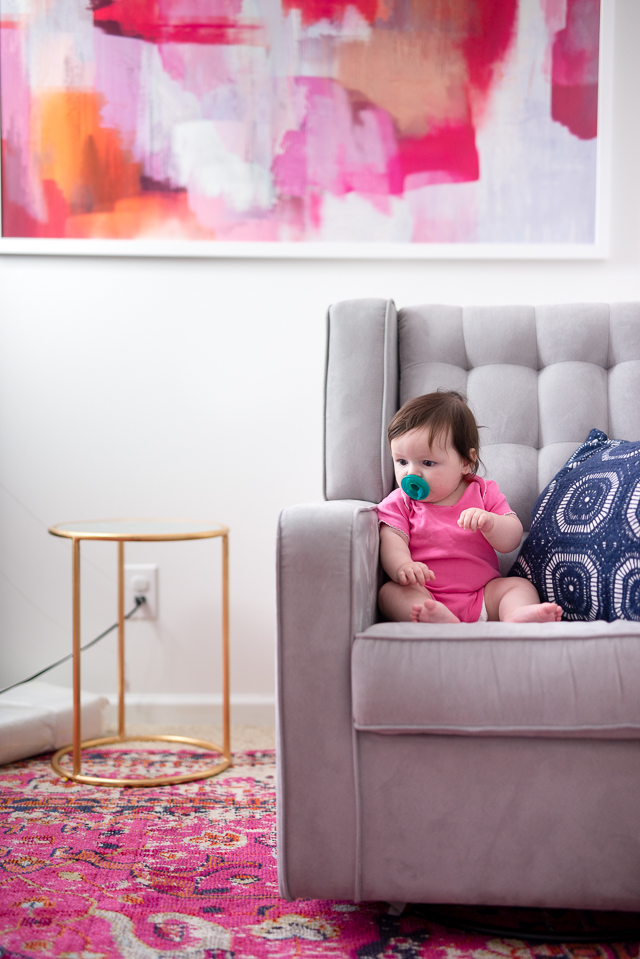 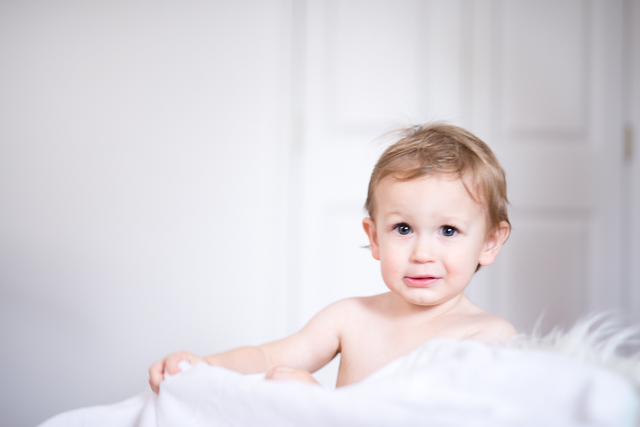 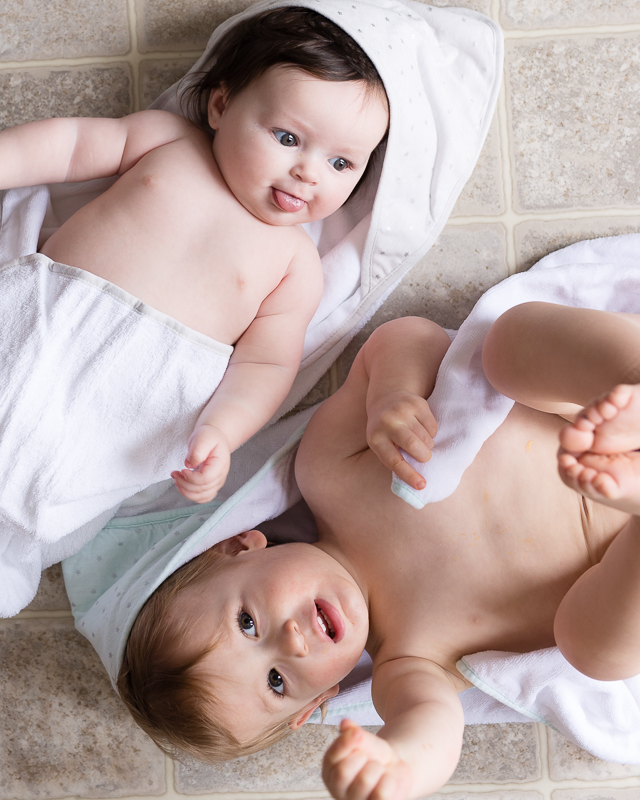 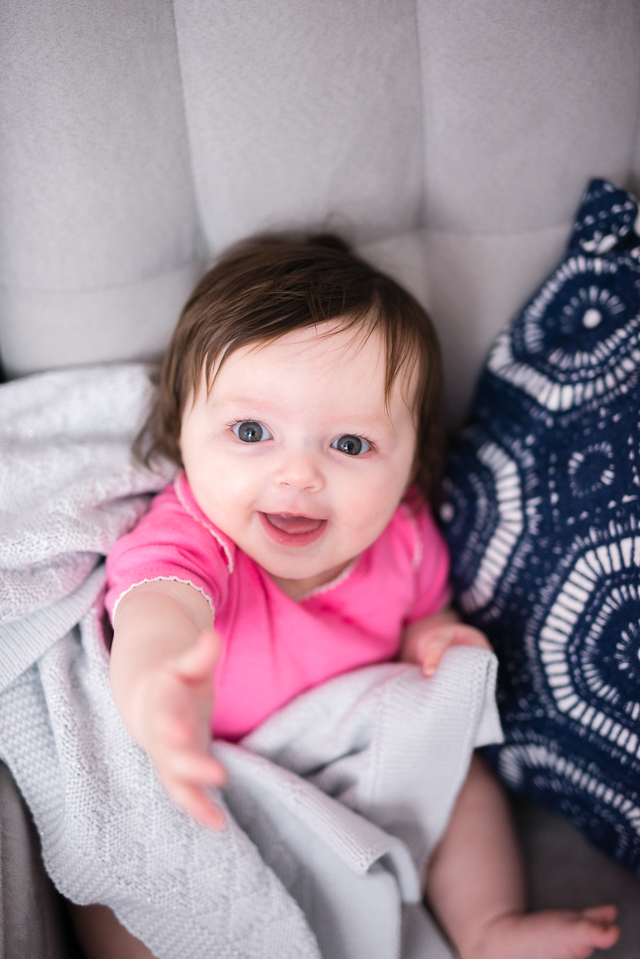 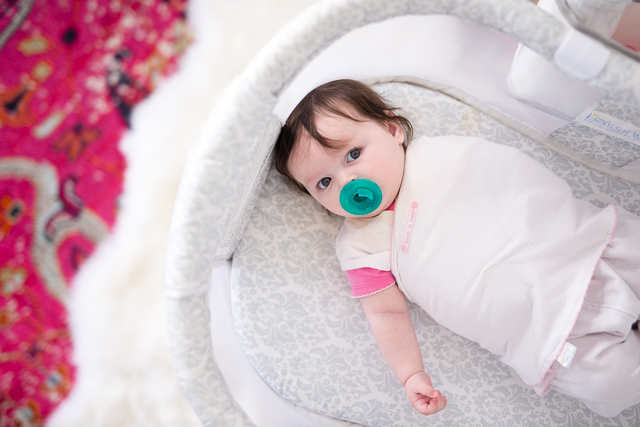 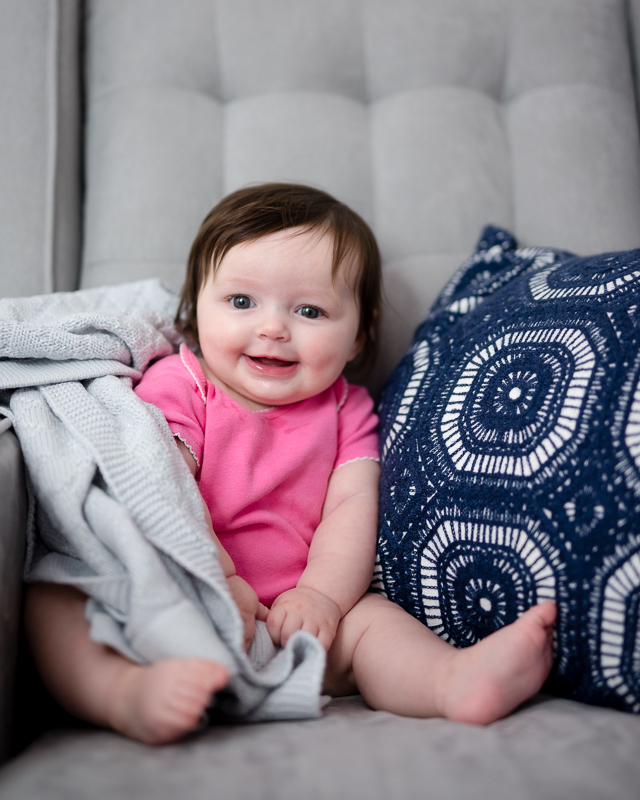