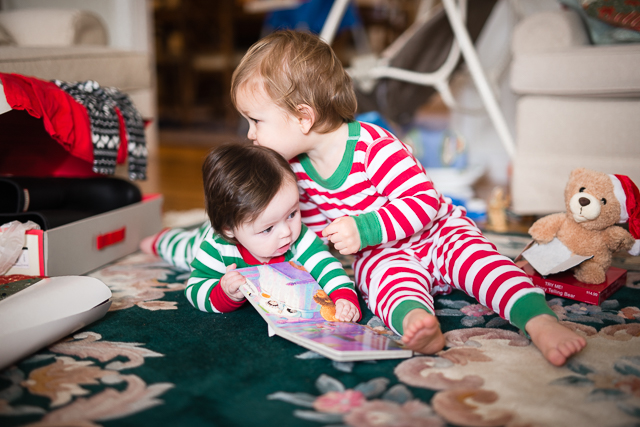 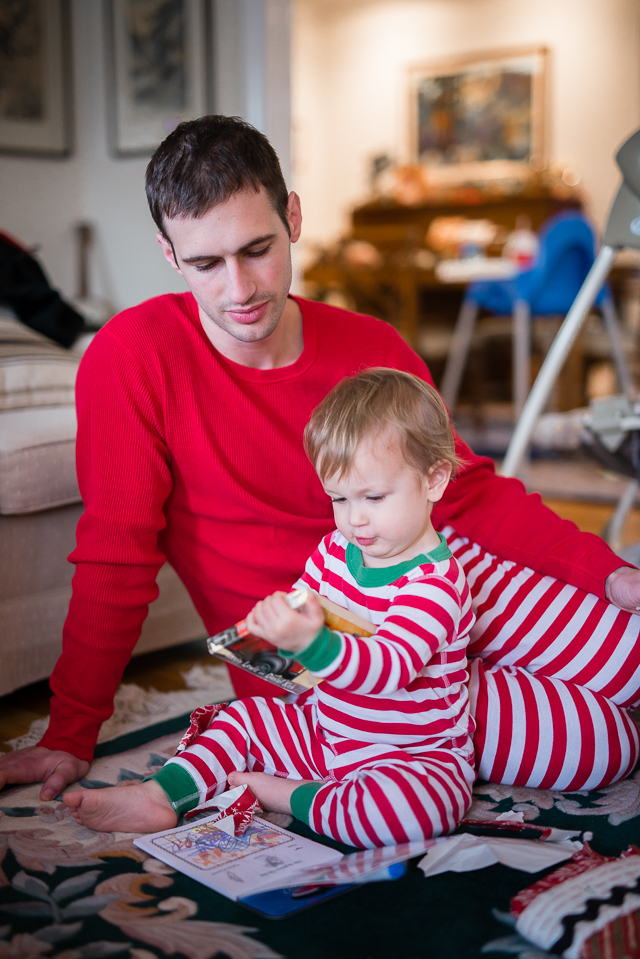 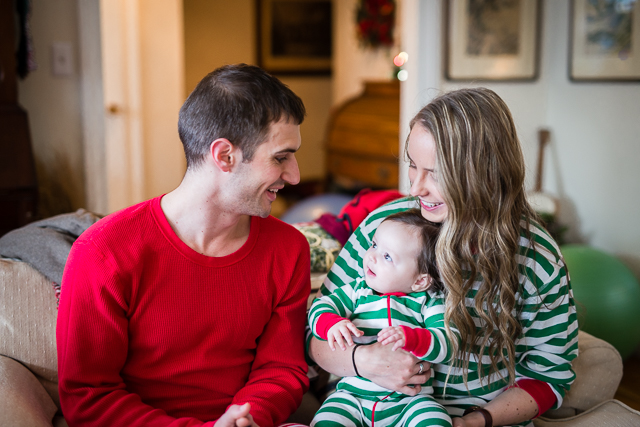 This year we got a taste of the magic of Christmas with kids.

A few things I want to remember:

Here are just a few more pictures from our morning opening presents: 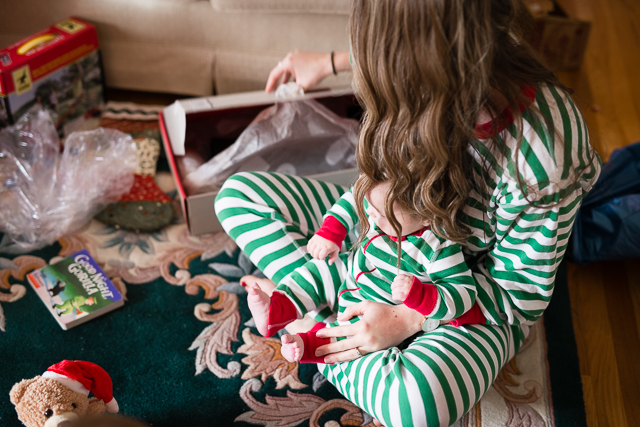 ^girls in green (from her parents, Adelaide got one new outfit – she was just as happy to try and eat wrapping paper) 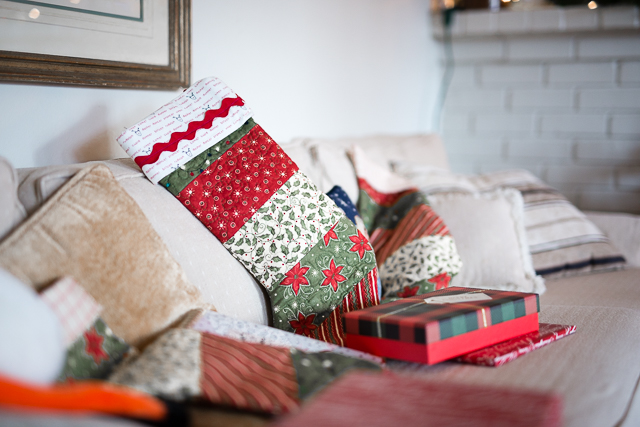 ^My mom gave Benjamin and me these hand-made stockings our first Christmas married and I’ve used them for Christmas every year since. Last year we got two additional matching ones for Lincoln and Adelaide (who was just a tiny fetus making me very sick last Christmas). 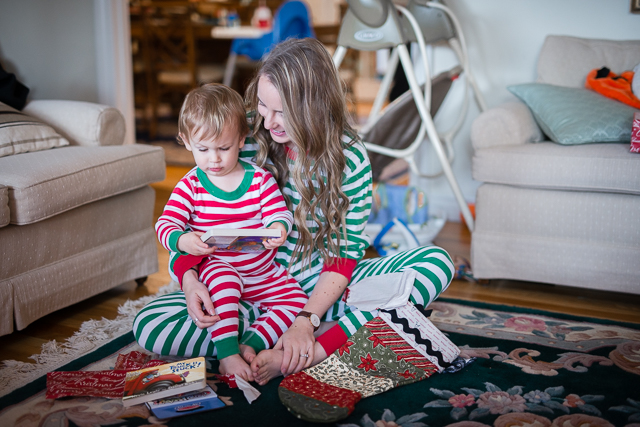 ^Before he opened any new trucks or cars, and so one of the only times he would sit still on someone’s lap 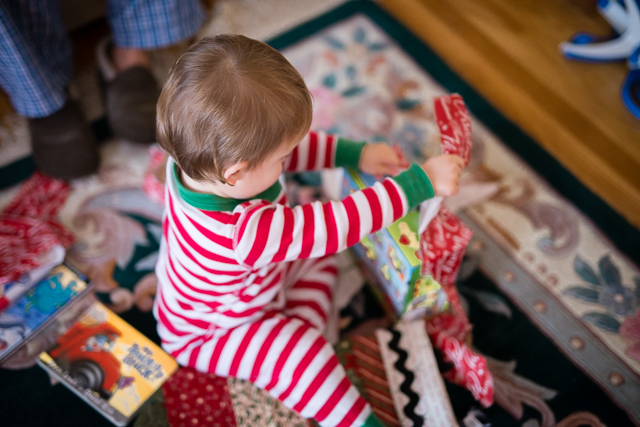 ^He’s been loving duplos for the last few months so in addition to two books, we gave him a small duplo car set. 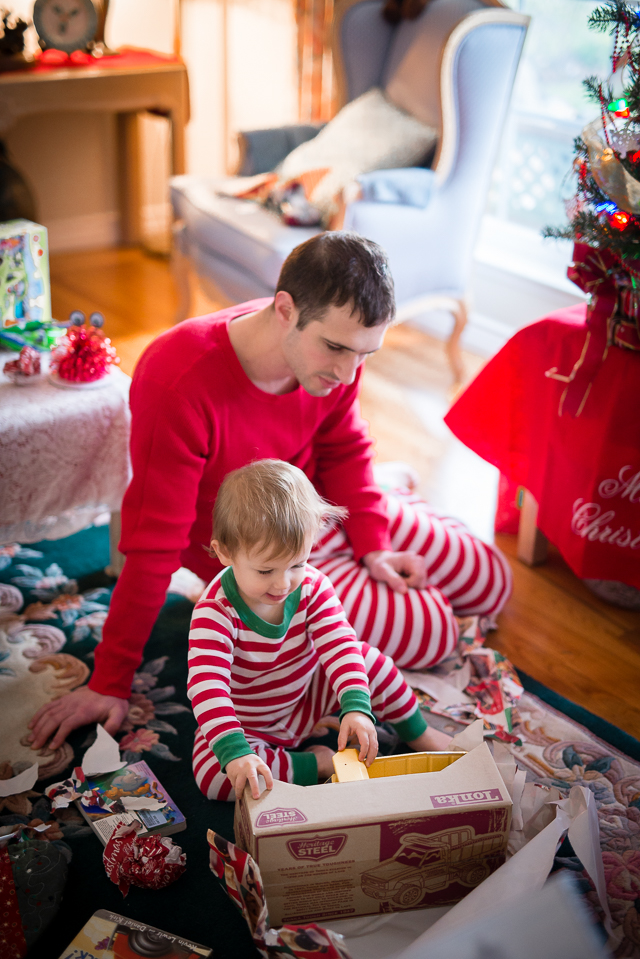 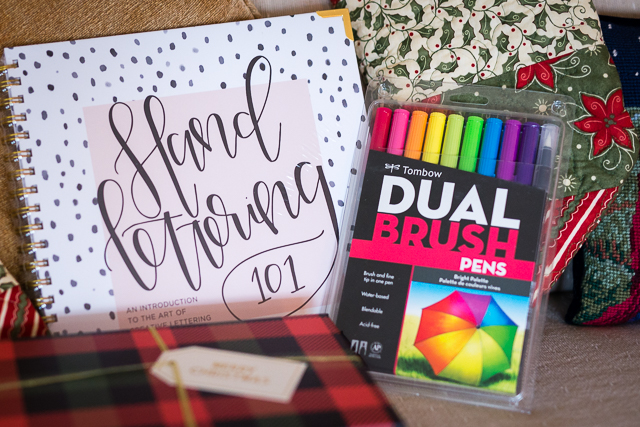 ^one of my goals for 2017 was to learn calligraphy/ hand-lettering and this book and pen set is fantastic! I’ve already spend hours and hours working with them and have been having so much fun (linked at the end of the post). 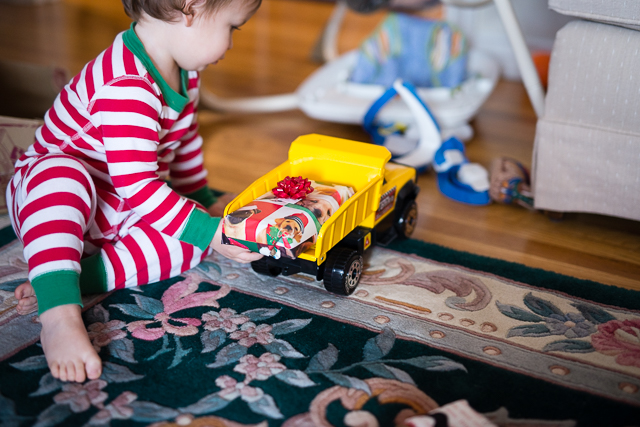 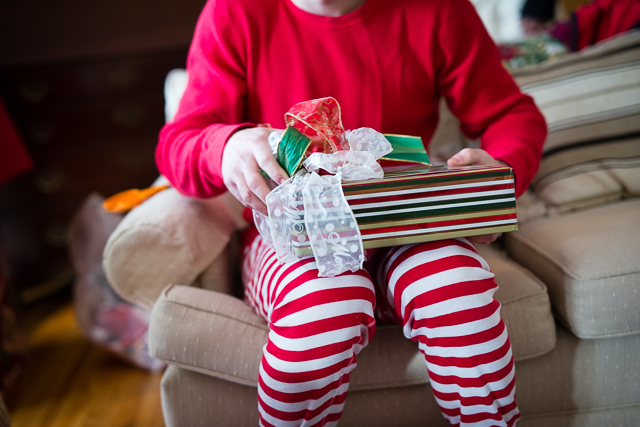 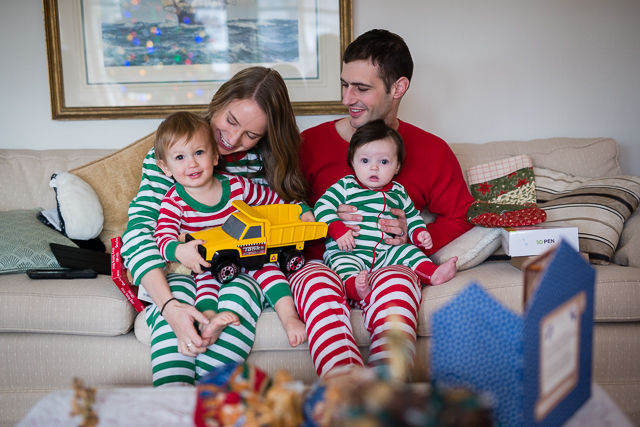 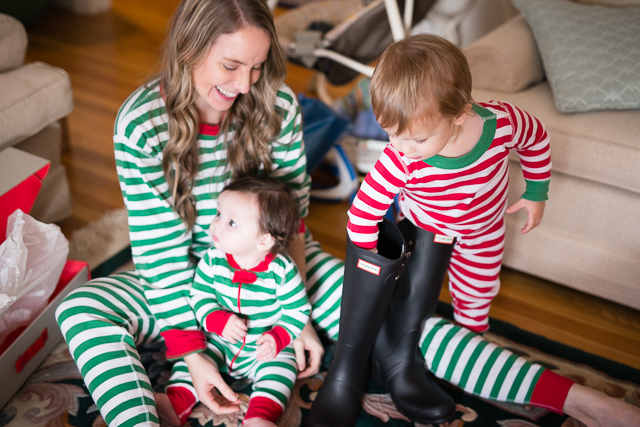 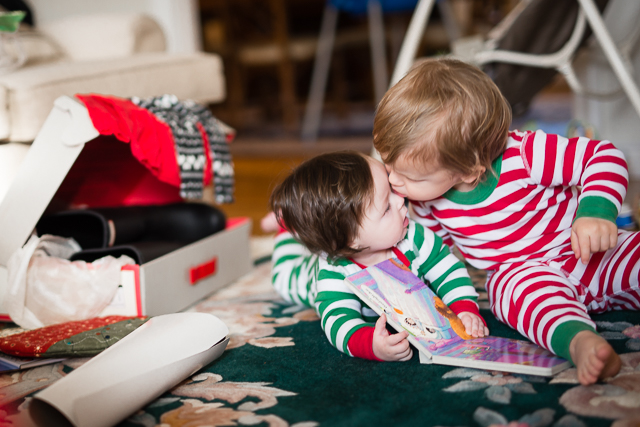 P.S. I’ve also gotten 4839024 questions about the hand lettering book I got for Christmas and have been LOVING  along then pens I use along with it. I’ve linked both of these below and you can see more of my daily doodles + progress over on my instastories.