This post has been sponsored by MAM. All thoughts and opinions are my own 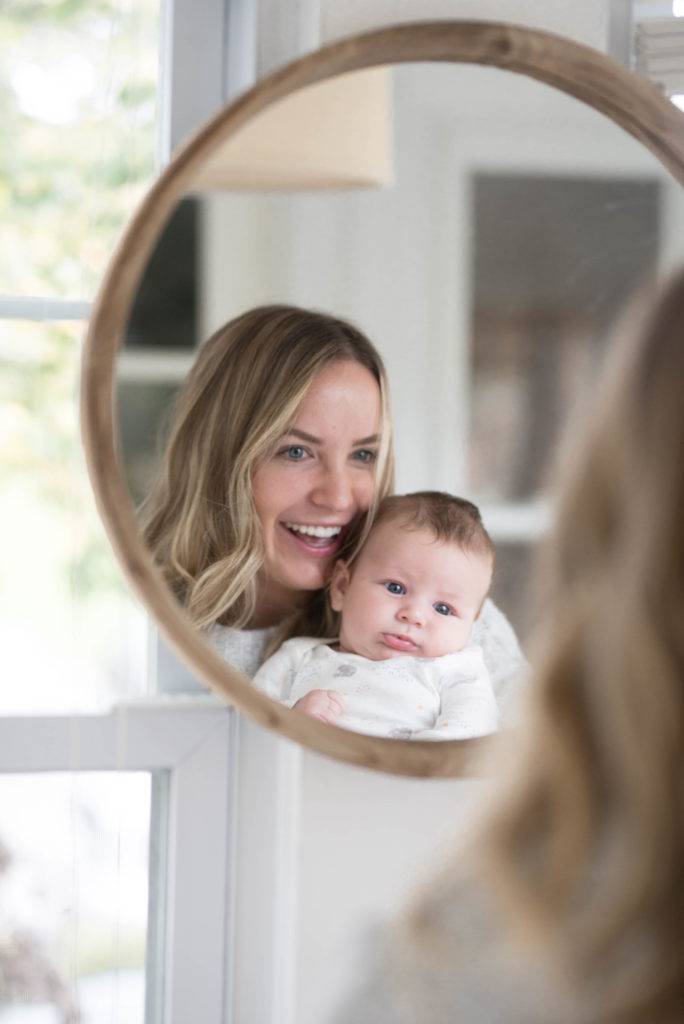 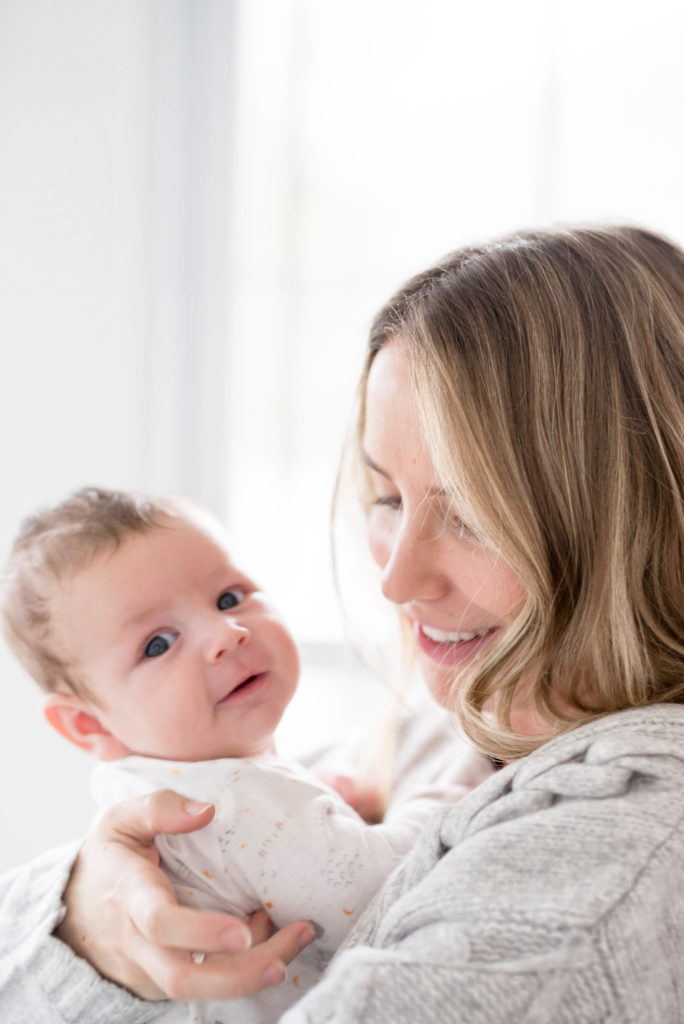 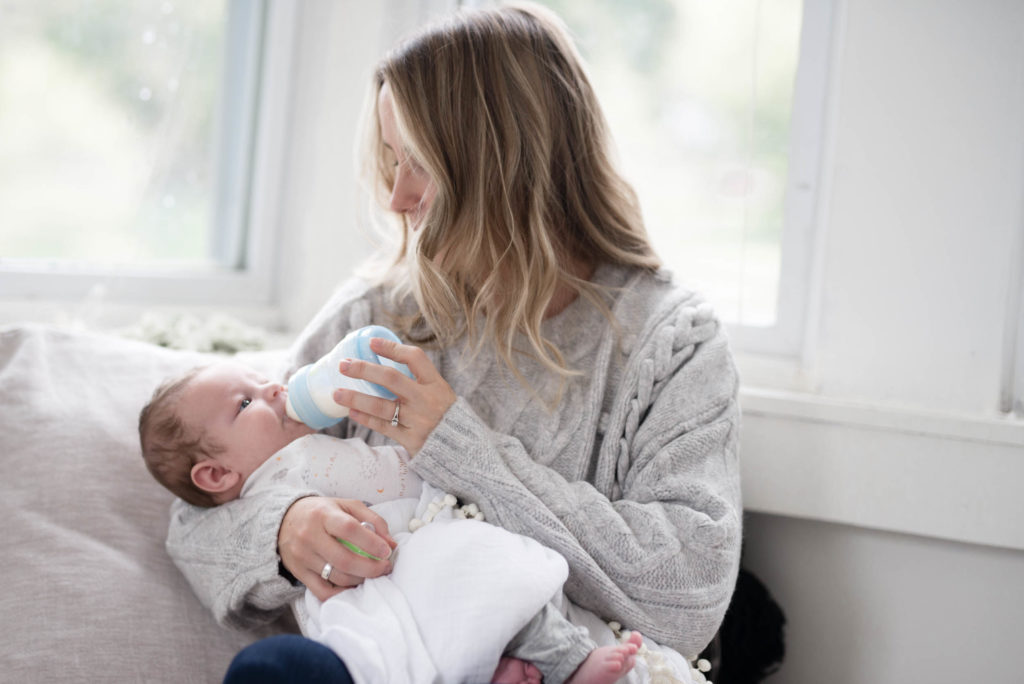 We welcomed baby number 3 almost three months ago, and it is amazing to me how different this newborn stage has been than when our first was born four and a half years ago. I know all babies are different and that Westley is a very calm baby, but at this age, Lincoln was sleeping 9 hours straight and Westley is still up every 2 – 4. So, we can’t give the babies all the credit.

We have all learned a few things along the way, and I WISH I could go back to my 24-year-old self and tell her a few things about babies and motherhood. It would have saved us a lot of headache and let us have been able to focus on the joy a little bit more in those first hard months. 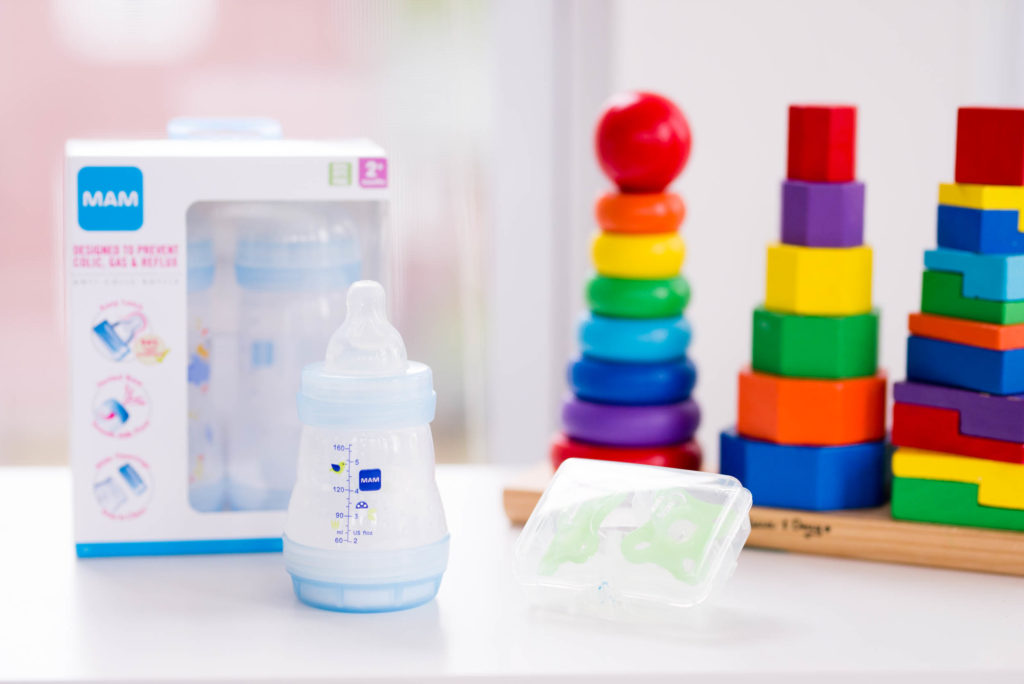 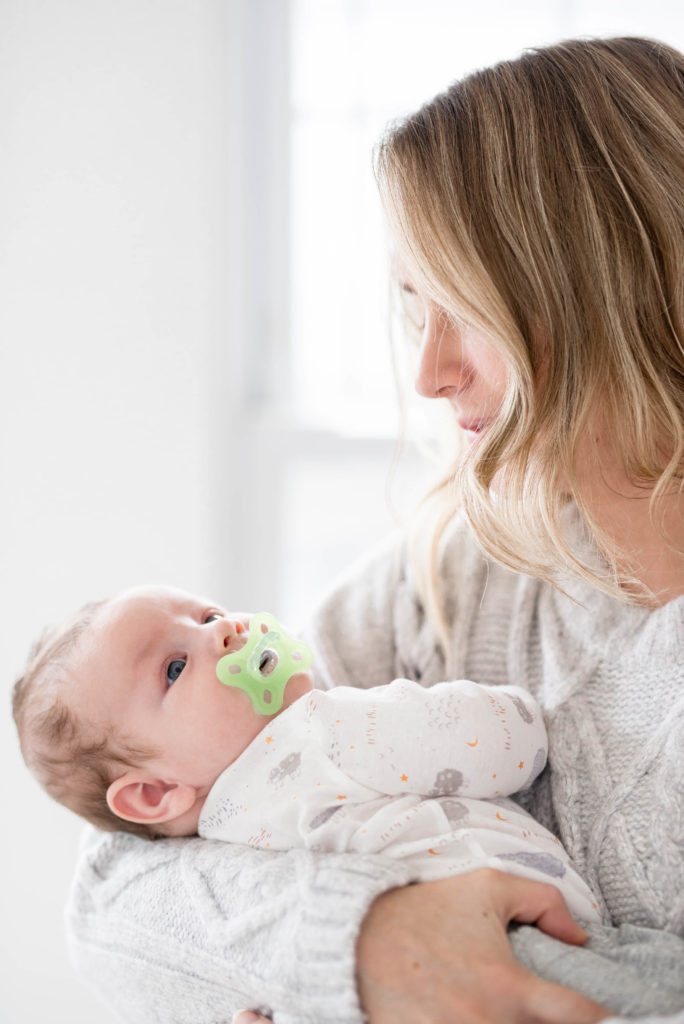 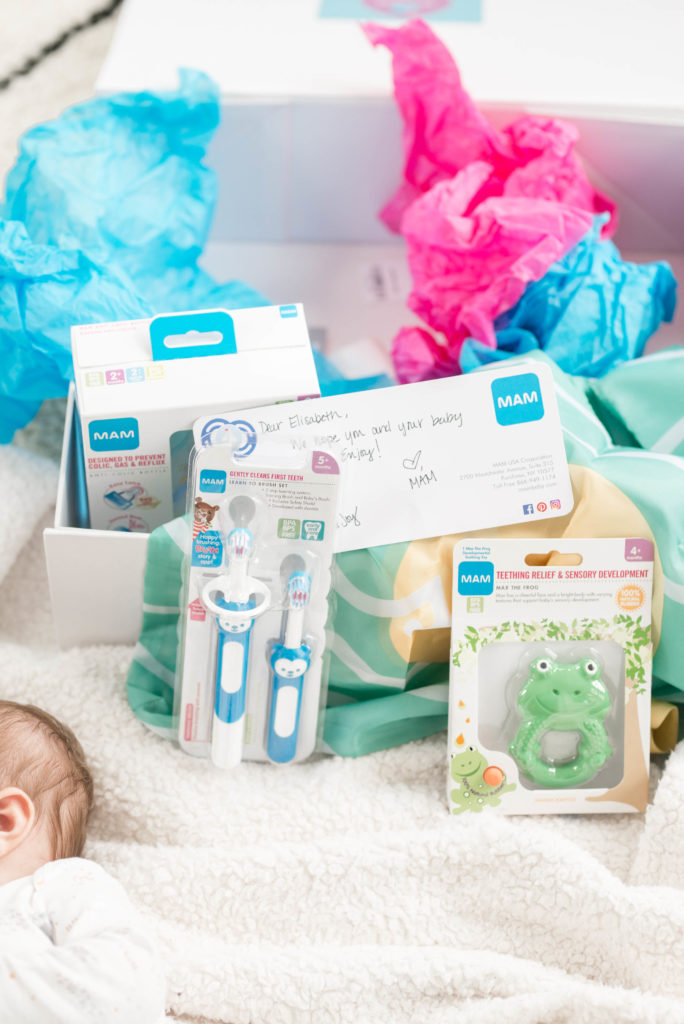 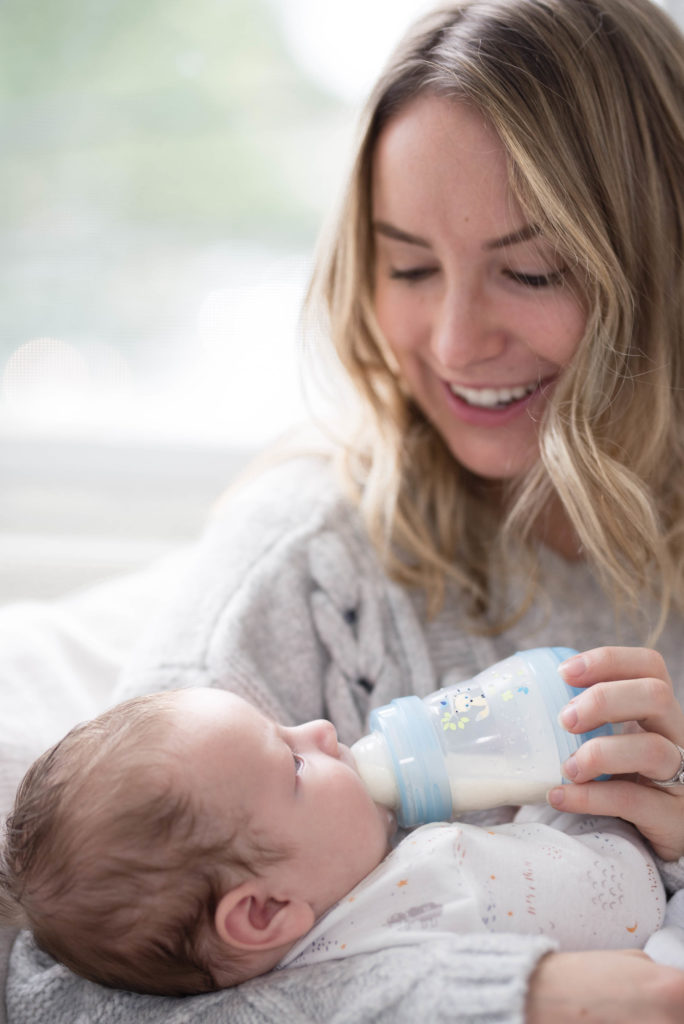 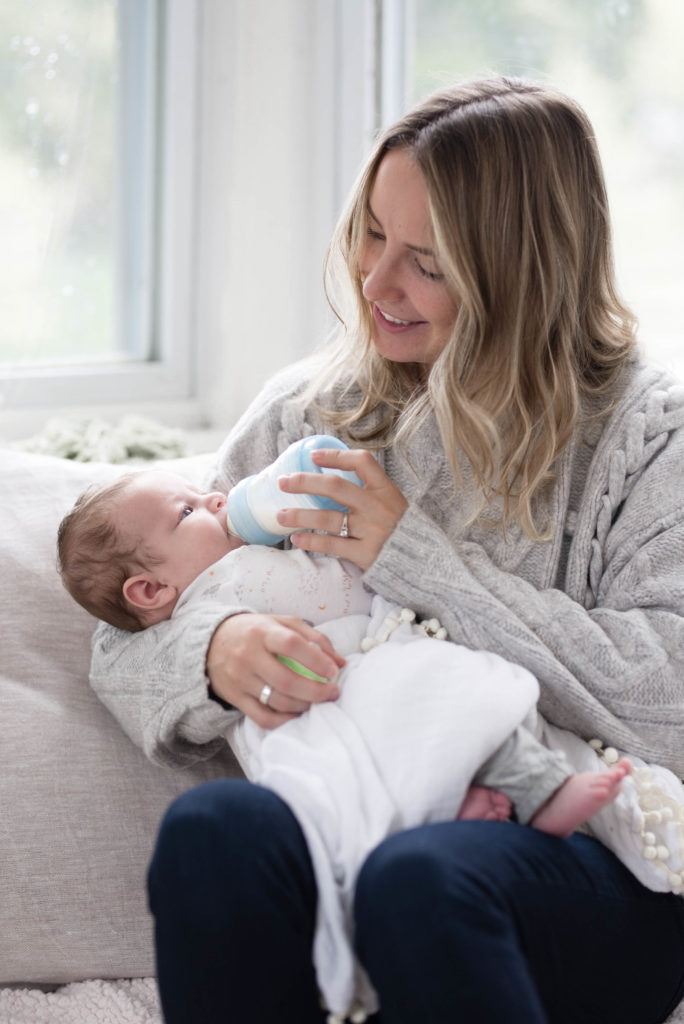 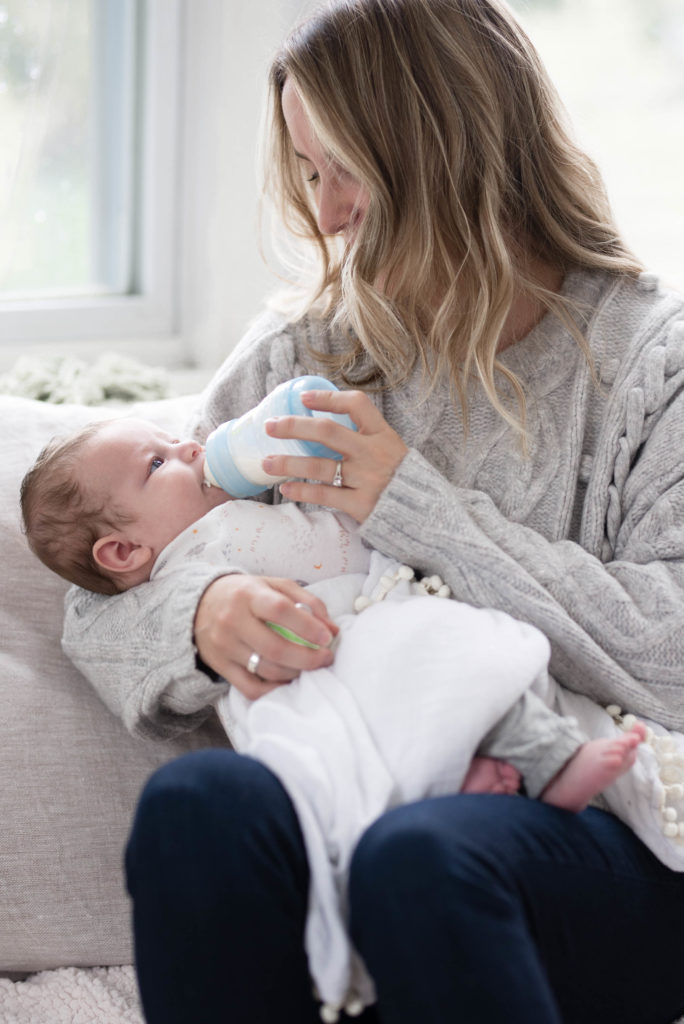 Shop Platforms, Discover: Workout to Wherever, Night Out Tops, Swimsuits & Cover-Ups and more. Get this widget.