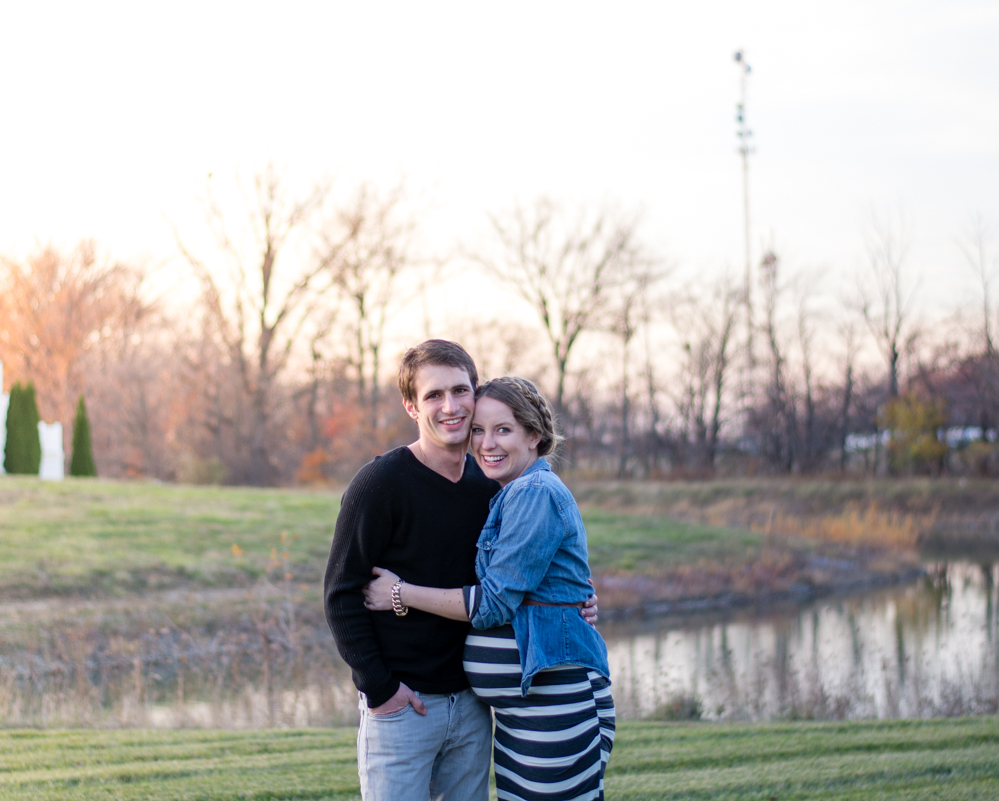 The true measure of health (and love?) is who gets off the couch to press the “continue” button on Netflix.

….or at least that’s what its seemed like recently 🙂 For the past few months Ben’s been the one to get up because pregnancy trumps any other excuse (and really, getting up in general is getting exponentially harder…don’t even get me started on getting out of the car). For the past week though, it turns out working through illness without any sick days trumps the third trimester.

The story of our life this past week goes something like this: 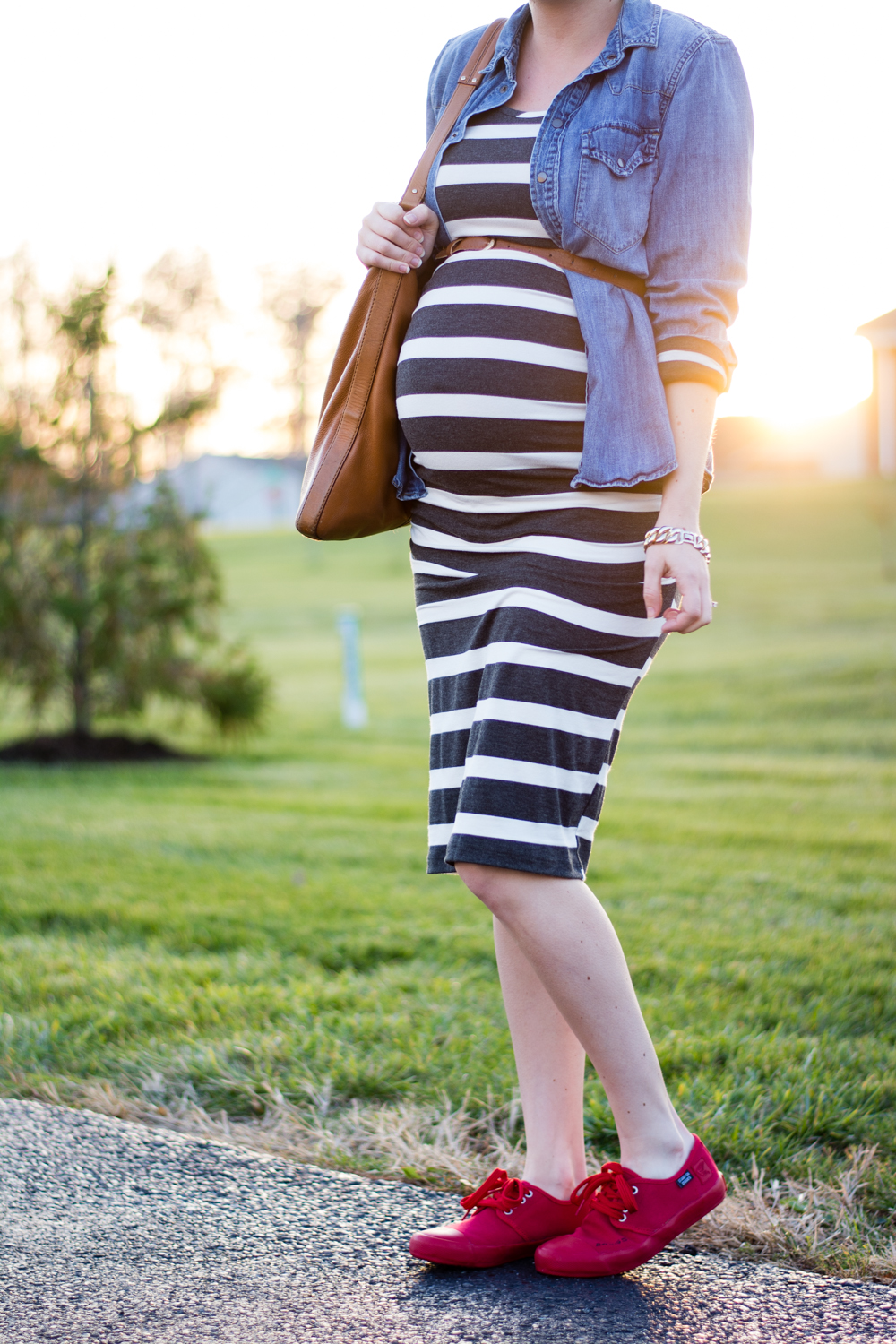 And so sometimes, leaving the house just to run and errand or take a brief evening walk is a big deal.Such big deals call for comfy shoes. 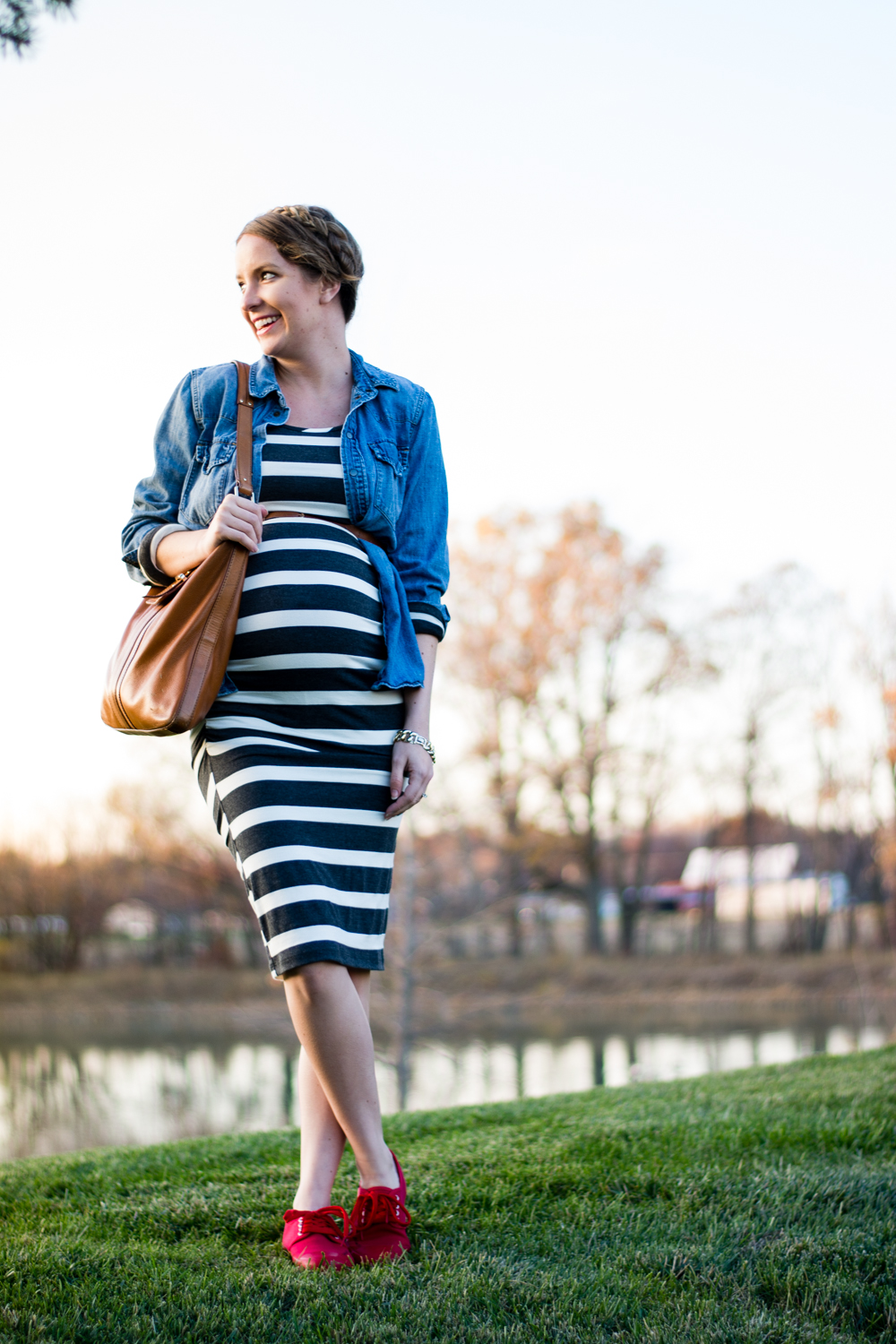 These particular shoes come from a neat brand, BANGS, which uses 20% of its profits to support entrepreneurs. (I love it when companies find unique ways to give back)

I thought about trying the hightop version … what do you think?

My lowtops are comfy, classic, and perfect for day to day wear (and I’m already looking forward to wearing them during the summer). 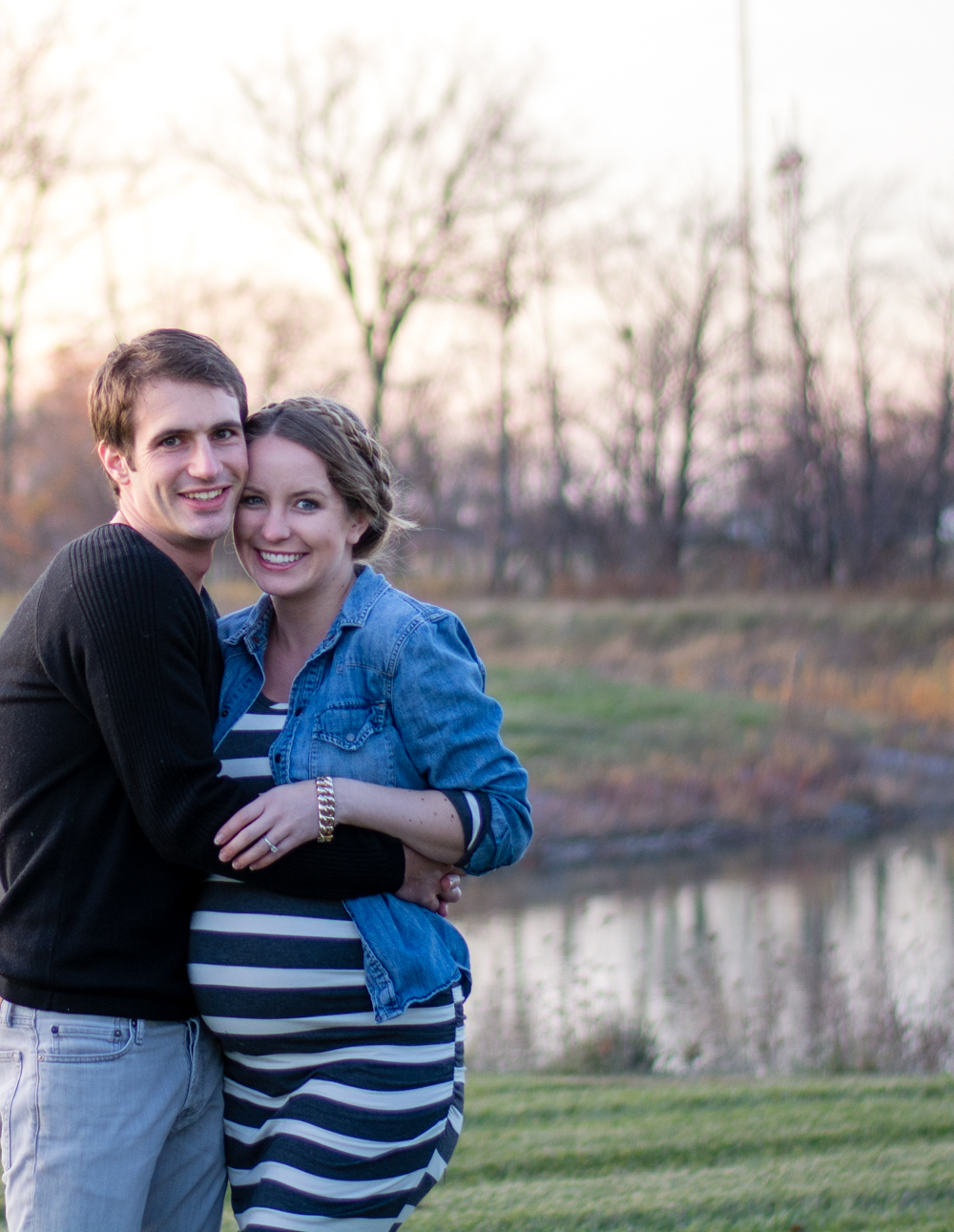 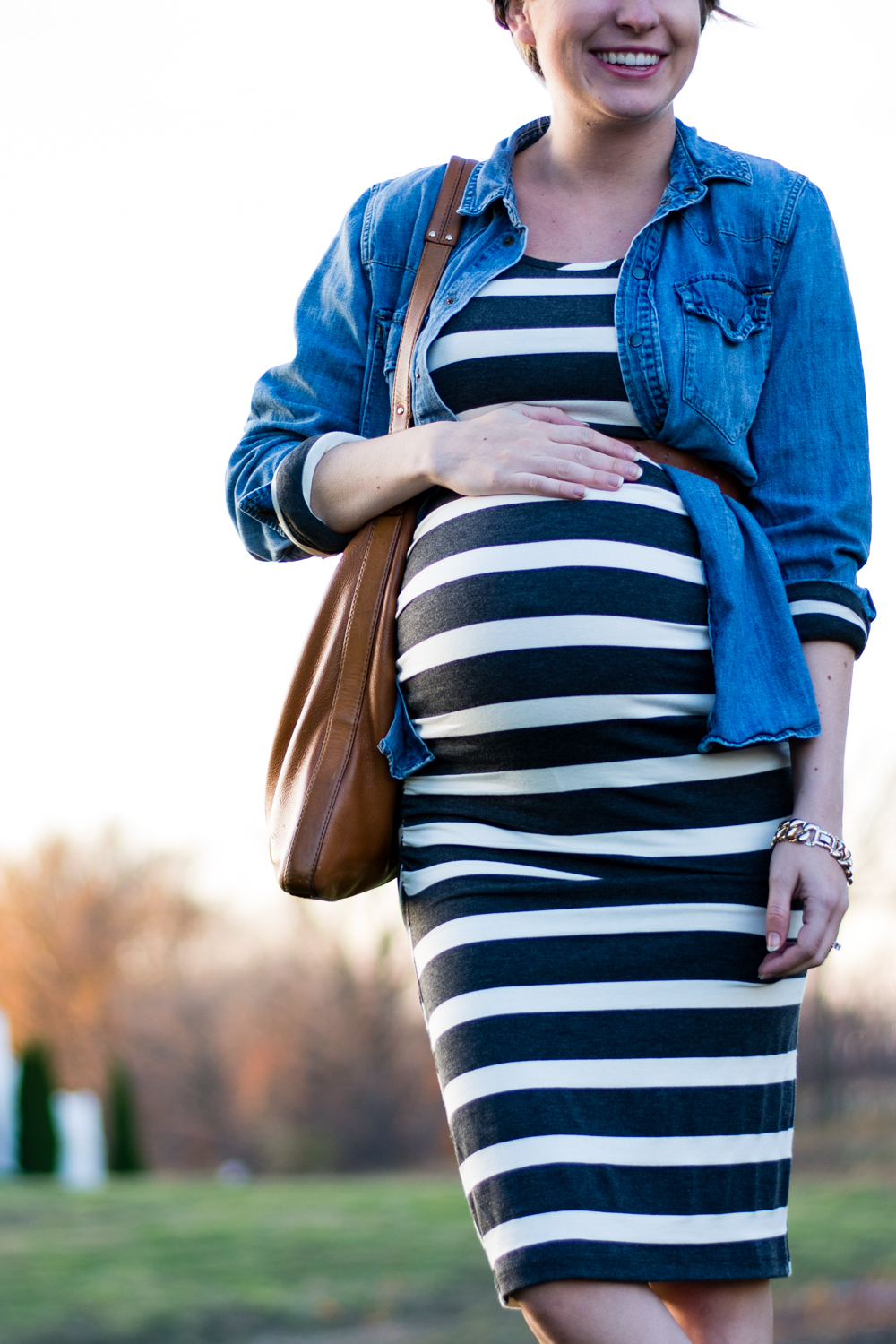 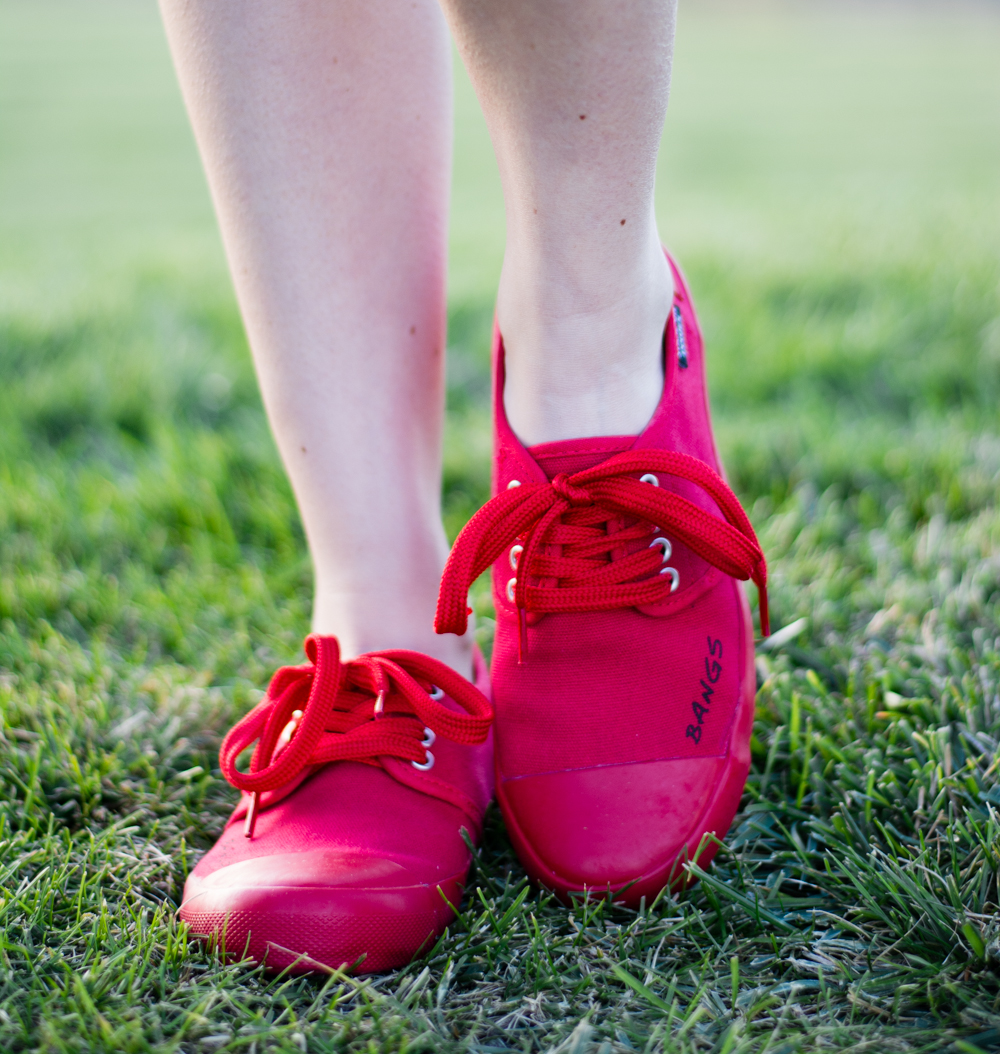 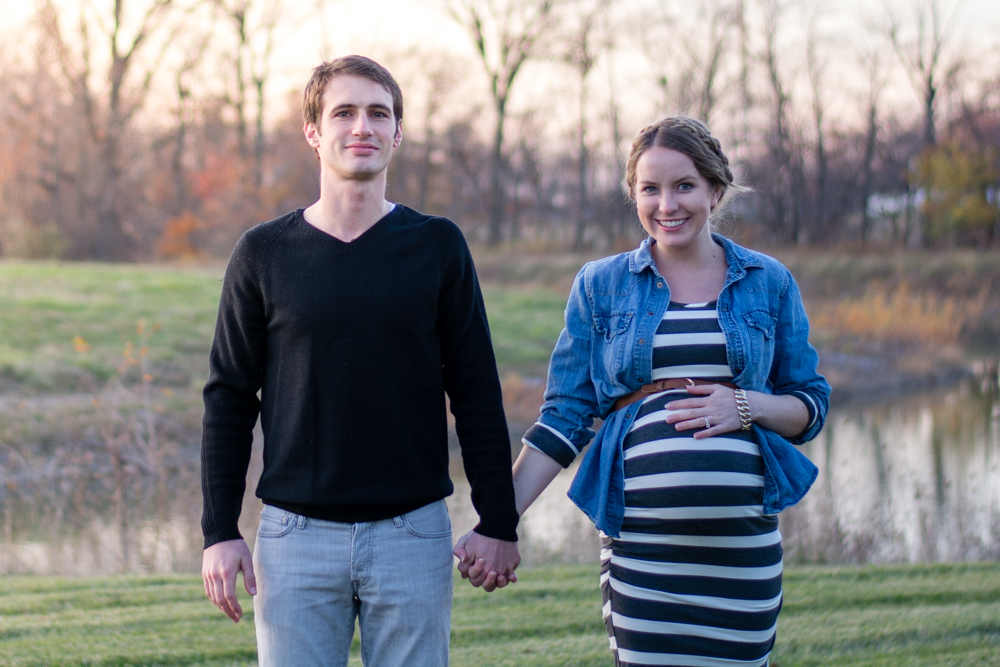 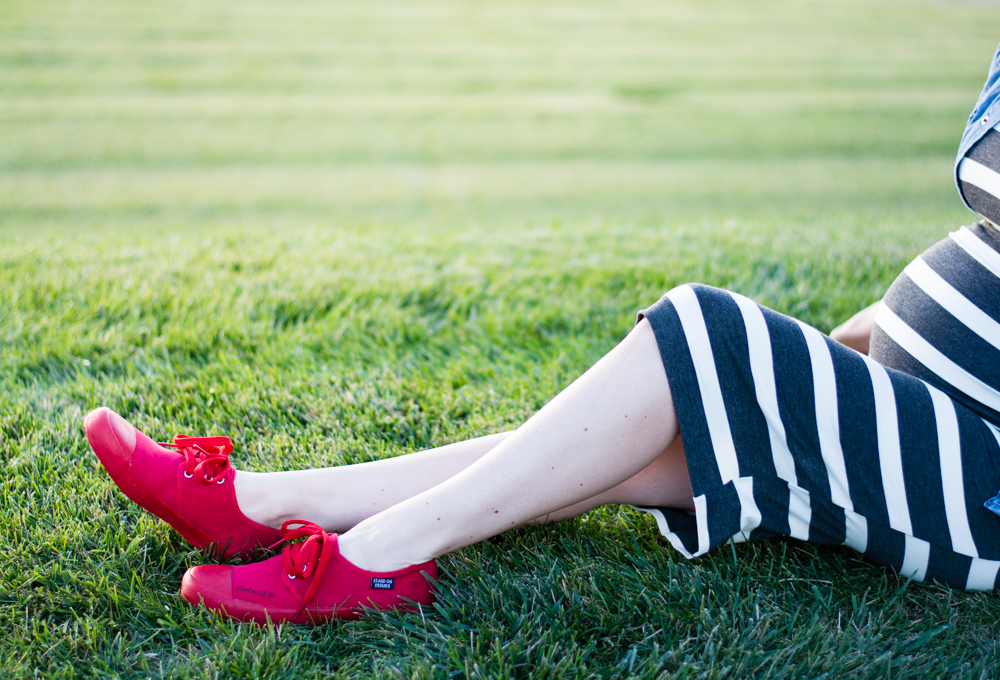 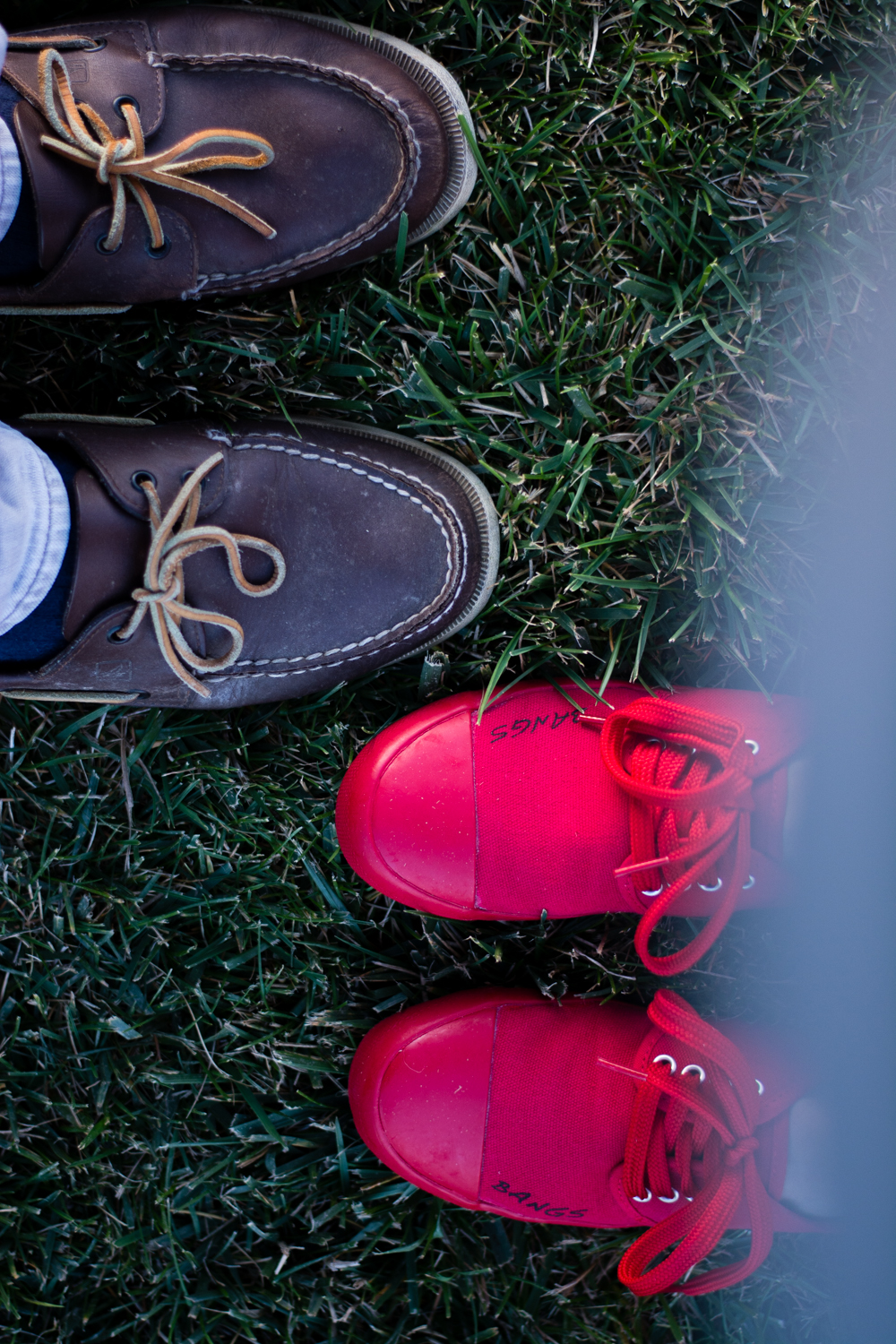 ^a little bit of bump blur for you (according to my books baby weights a 2.5 pounds … which means he’ll likely triple in size over the next two months….and I thought I was feeling huge already…) 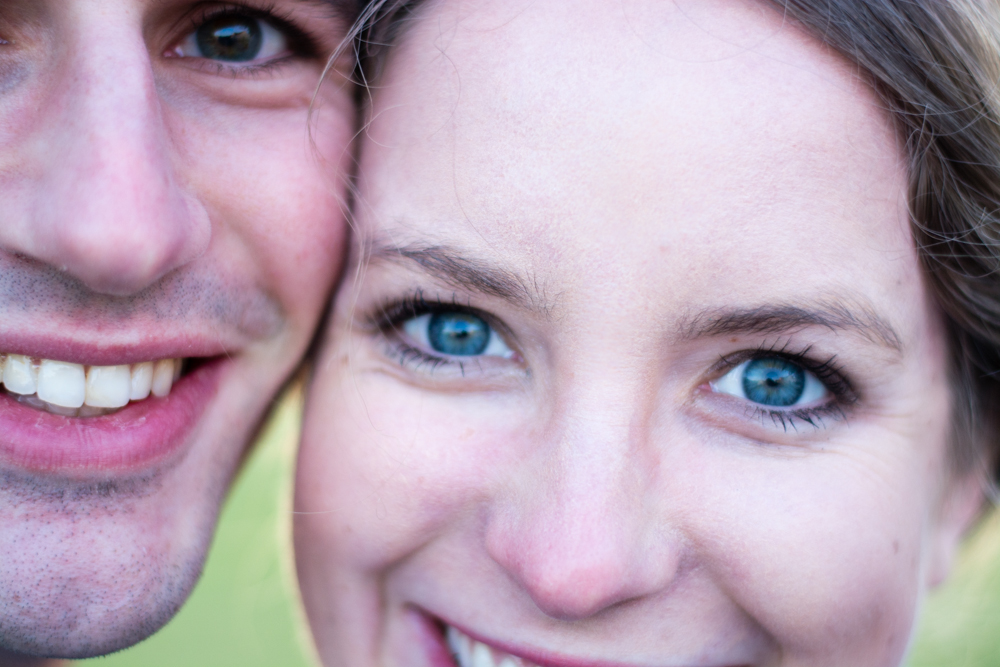 ^selfies with 50mm lenses don’t work so well, but I like them anyway 🙂 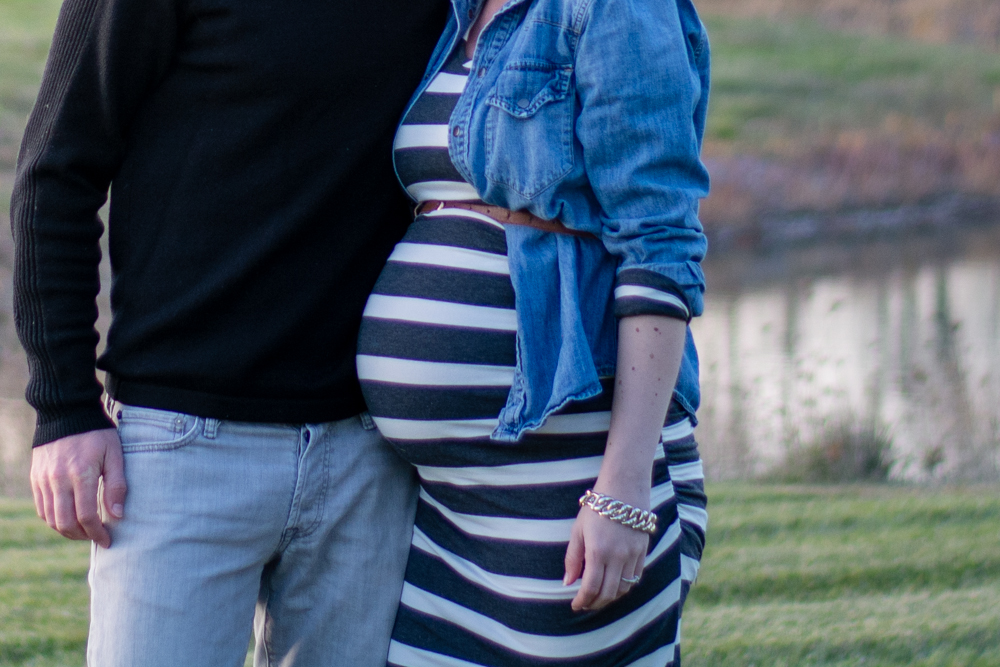 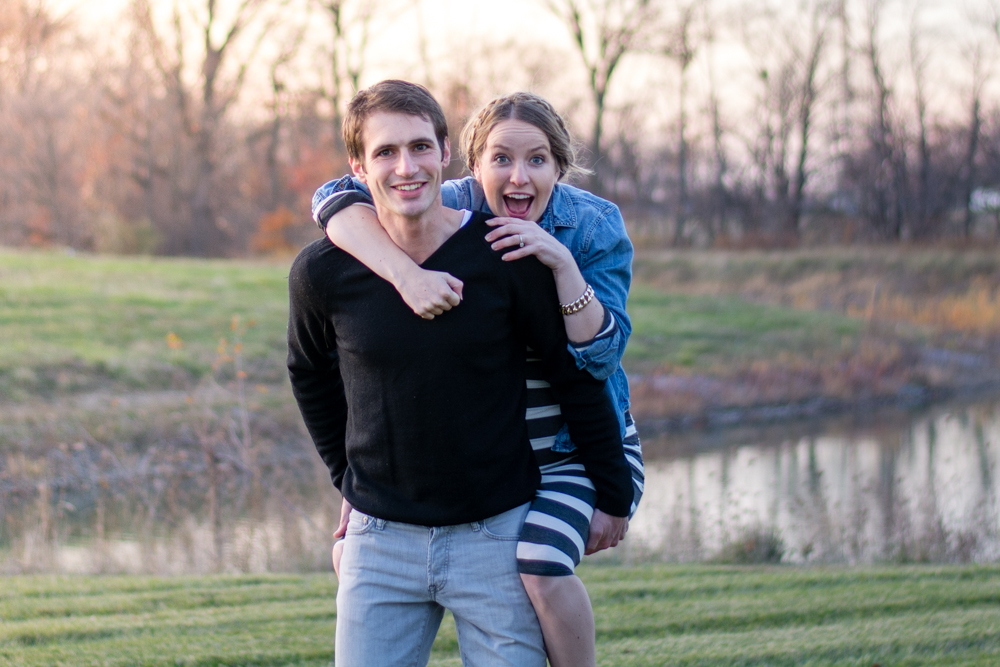 ^So the story behind this picture: our self timer takes 9 shots, a few seconds apart. When getting pictures of the two of us I almost always use this setting, because the likelihood we like the first one we take is so low. Usually though, by the fourth or fifth shot we’re kind of done. Here (on the sixth shot, I think) I decided to jump on Ben’s back. In the split second before deciding to jump and jumping, I completely forgot about relatively new size of my belly that doesn’t make for a very effective piggy back rides (hence the face)…. 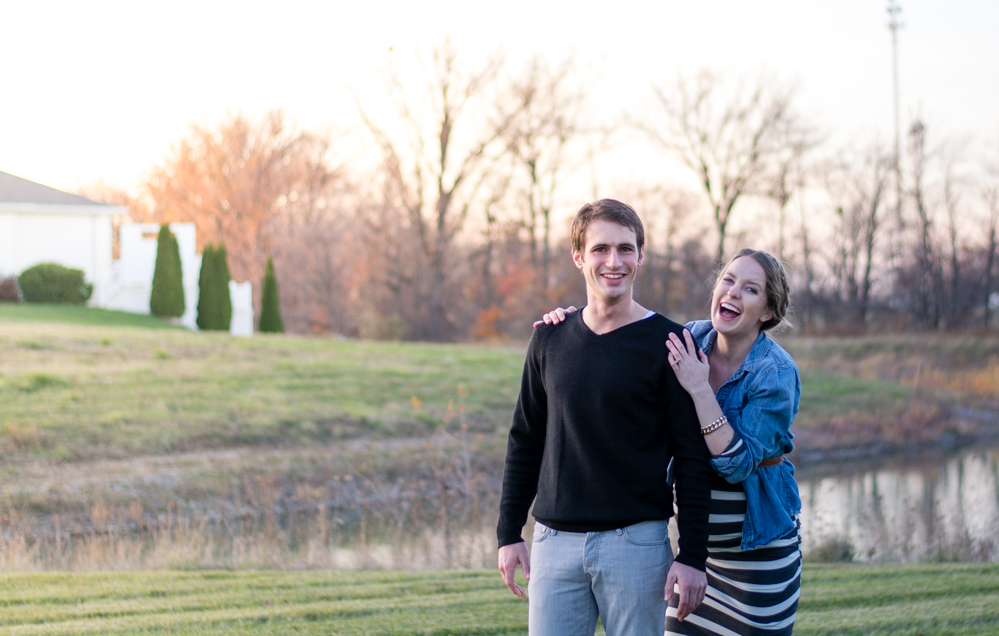 ^and as I fell of his back we laughed… 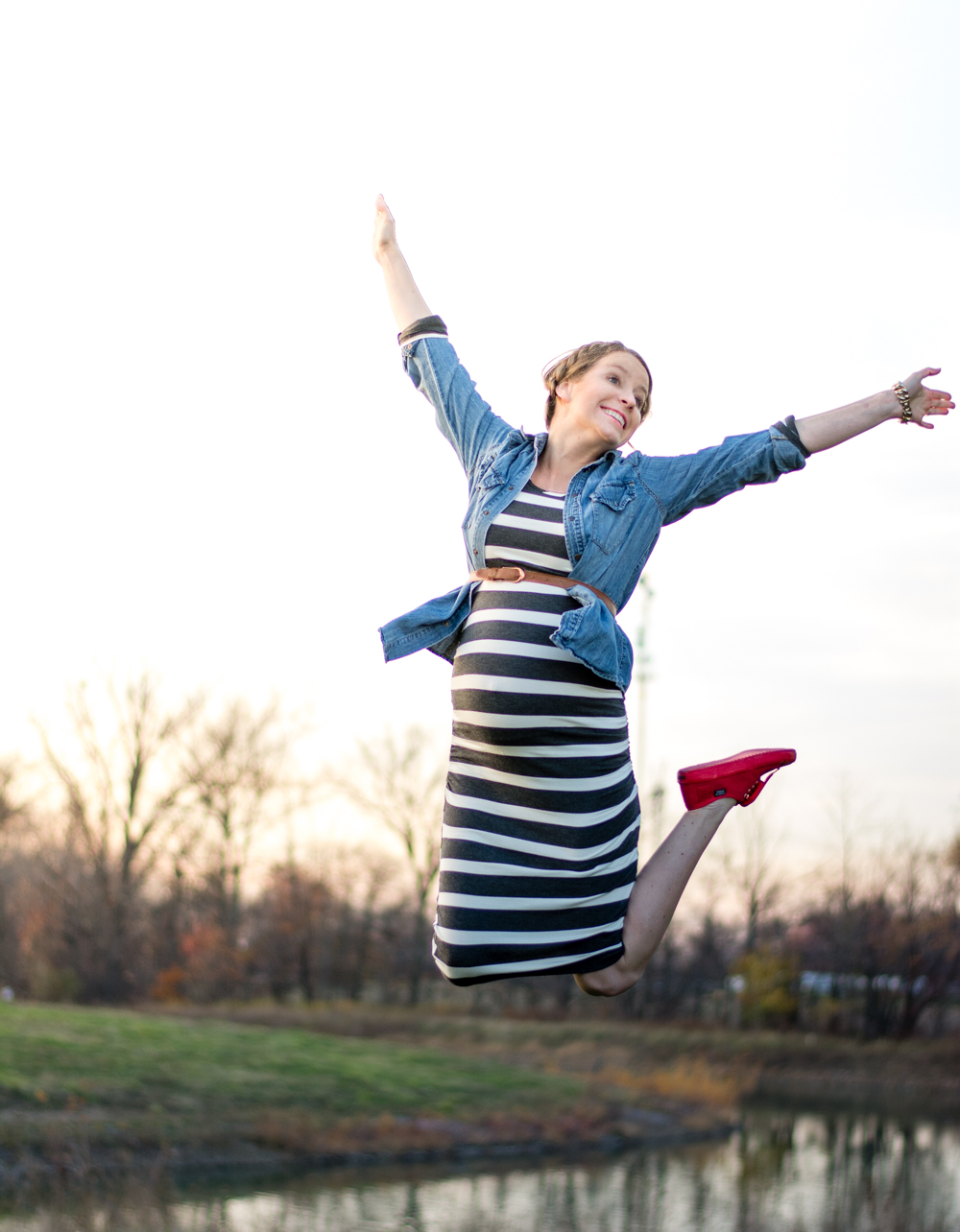 ^I may not be able to get in and out of a car very easily and I may wake up every hour throughout the night, but jumping for joy I can still handle 🙂 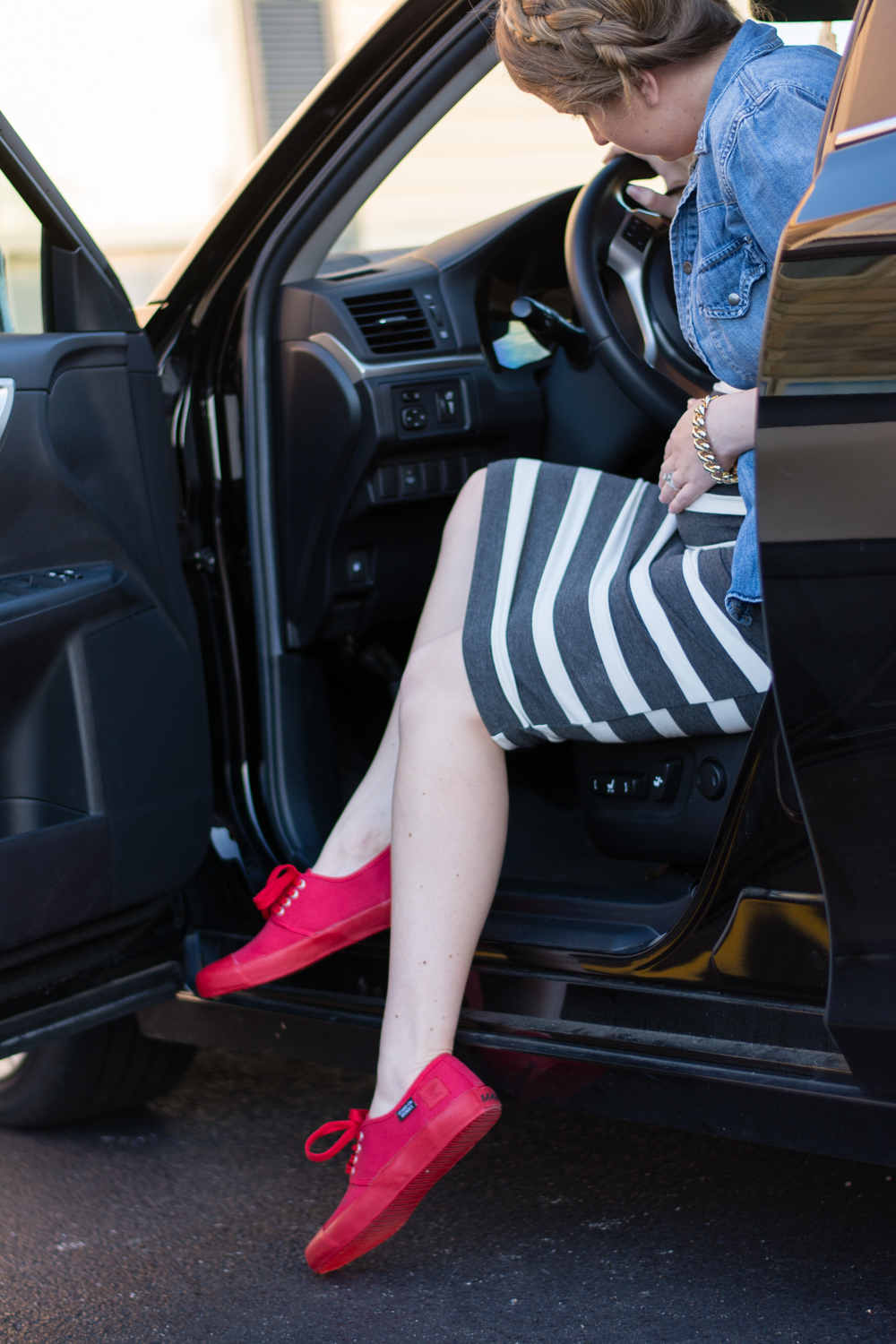