Today we’re talking all about “How Not To Hate Your Husband After Kids” by Jancee Dunn including a quick book review, summary, and tips for your marriage. 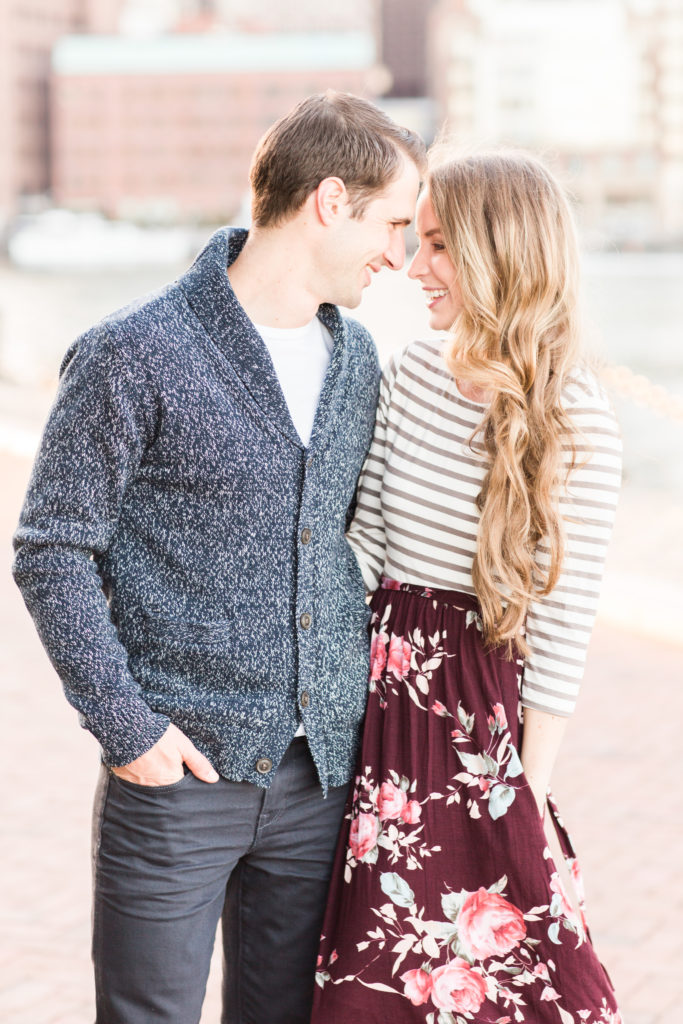 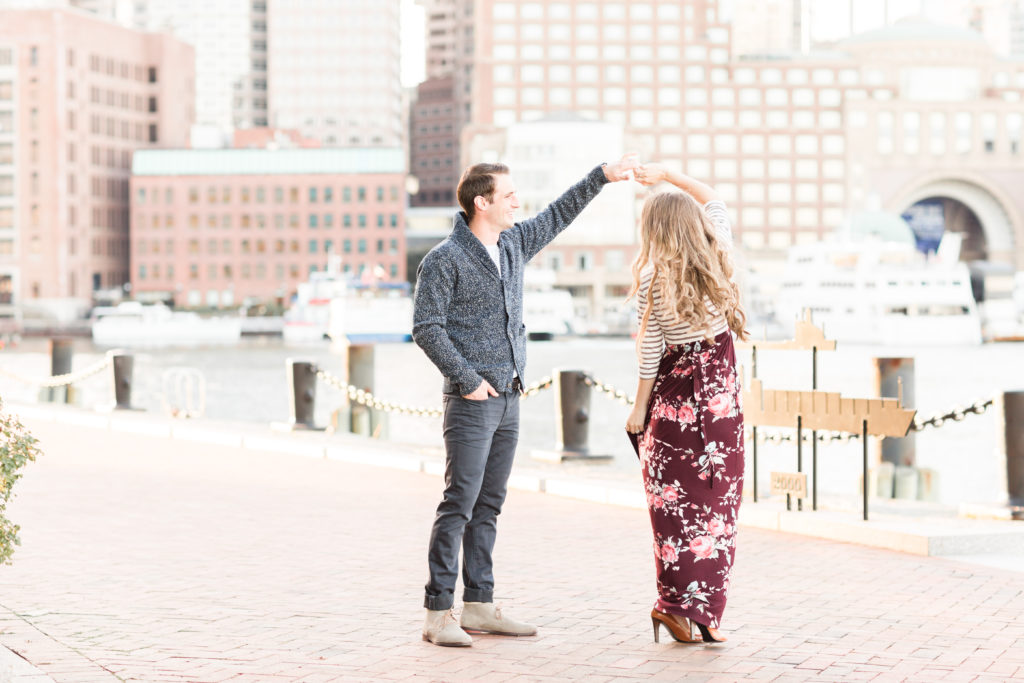 How Not To Hate Your Husband After Kids

How Not to Hate Your Husband After Kids is a witty and practical non-fiction account of the struggles of  Jancee Dunn and her husband after their first child was born.

When I was reading this last month I got so many requests for a review + takeaways so today I’m sharing what I thought, what I liked, and what I learned from the book. 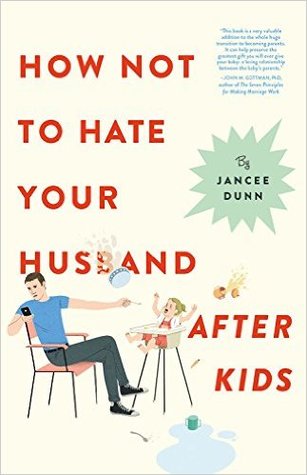 If you haven’t heard of it before, here’s the premise: Being a couple that had never fought before, Dunn wrote off the friends that cautioned her about the post-baby bickering she should prepare for.

Two years in and she thought they were headed for divorce when she decided to delve into the research, consult therapists, and spend one year learning everything she can to save their marriage.

The book humorously accounts their struggles in the early years of parenting and is packed full of practical advice for parents (along with a bit of vulgarity- you’ve been warned).

I found that, even while Ben and I don’t raise our voices to fling names or insults across the kitchen, Dunn’s points were just as applicable.

You don’t have to hate your husband to love this book. And I probably should revisit all the principles each quarter and see how we’re doing with them. Here’s what I learned! 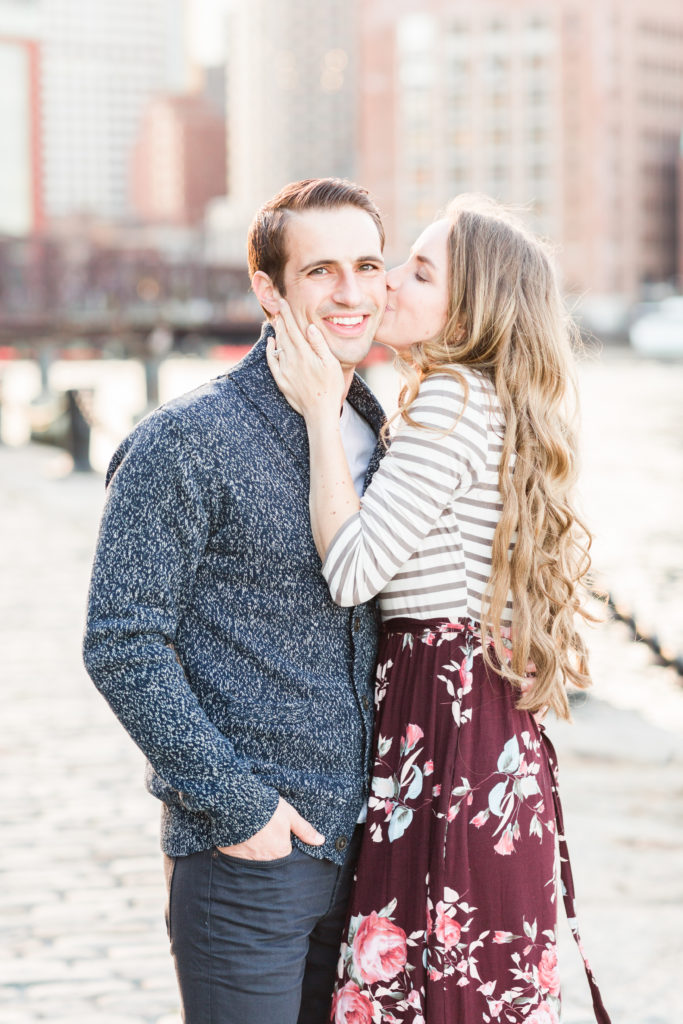 Tips for Marriage after Kids from “How Not to Hate Your Husband After Kids” :

Dunn suggests (or maybe it was a therapist she visited?) that before the baby is born, you divide up all the house hold chores. Whose job is it to unload the dishwasher? Who will do the laundry? Be specific and use who loves/hates which jobs as a great starting place.

My thought is that while it’s great to think about this division of labor before your first baby comes, we were so unaware of what having a baby would actually be like, that it would not have been that useful to divide up tasks before the baby arrived (for example, laundry was a much BIGGER task after the baby arrived).

How ever you do it, be clear about who is in charge of each task and then let them be responsible for it.

A simple takeaway is for husbands to drop the word “Later” from their vocabulary. Instead, replace it with the time by which you will have something done.

When your wife asks you to turn off the tv and go fold the laundry, instead of saying “I’ll do it later” try, “I’ll fold it before I go to bed tonight.”

Dunn and her husband each get a half day off (one on Sunday and one on Saturday) where they can sleep in, go on a long run, or meet a friend for breakfast. Even if they are home, the other parent is in charge until lunch.

Ben and I have been doing a similar sleeping in schedule, giving me Saturdays and him Sundays for an extra hour or so of sleep without feeling guilty.

Dunn talks about her “everyone sort of wins” approach to weekends, making sure they take the time to discuss what things need to happen for each person to “sort of win” that weekend and then making sure that they happen.

This idea was reminiscent of another one I heard from a friend where her and her husband each get 1 evening off per week. Every Tuesday she knows not to expect her husband to help with house/ kids from 5pm onward and she can look forward to a kid-free / work-free evening on Thursday. We haven’t tried this one but if weekend schedules don’t permit that simple kind of Saturday/Sunday division, then this week night idea might work better for you.

We talked about dividing and conquering but be sure that Mom doesn’t take over every single baby task. Inevitably, if mom is home with the baby more often, she’ll start to become the expert. But, there does not need to be an expert at diaper changing.

Find ways to get Dad involved and continue to encourage and reward his engagement with the baby. This means stop criticizing the way he dresses the baby, feeds the baby, or changes a diaper. Dad feeling competent is more important than the baby wearing coordinating outfits.

**I found that for Ben, he felt a lot more in control when he’d learned a few basic things about soothing a baby. Learning about the 5 S’s (swaddling, shushing, side, swing, suck) was the best thing we did for him feeling more in control in the newborn stage.

Ask for what you need

This principle was a great way for us to mitigate me, as the stay-at-home parent, being more aware about the needs of the baby than Ben. My seething happened more often when it was about time to leave the house all together and I had to pack a diaper bag, change the baby’s diaper, and get him dressed while Ben just needed to worry about getting himself ready. I learned that when I am specific about how I would like Ben to help, things go more smoothly for all of us.

Dunn learned the compelling research finding that babies as young as six months release a stress hormone when they hear their parents fighting (and Brain Rules for Baby, the first baby book I read, would suggest the impact starts even younger).

Dunn suggests texting your partner the harsh words instead of saying them.

The rule Ben and I had with the baby (when Lincoln was less than 6 months old) was that you could say anything in front of the baby but you could only use kind tones. We used this rule when it came to talking to the baby about how frustrated we were to be up in the middle of the night. Meaning it was okay to say, “I really would rather be sleeping and I can’t figure out why you’re crying and would you please just go back to sleep right now.” as long as you did it in a loving and soothing voice 😉

CIA negotiators told Dunn to repeat her husbands grievances back to him after he aired them. At the root of it all, we each want to felt heard.

This act of mirroring and reflecting back to our partners in conversations and arguments is disarming and validating.

Before you disagree or respond to his allegations, try “I hear that you’re frustrated because I left you with the baby all morning and then said I needed a nap.”

Try to begin an argument with “I” instead of with “You.” Growing up my mom called them “I feel about because” statements. Instead of focusing on what your partner did, explain how it made you feel.

For example, “I feel frustrated and unsupported when I come out from putting the baby to bed to find the kitchen still a mess and you relaxing on the couch because it feels like I have to do it all by myself and that your relaxation is more important than mine.”

Mom, just get out of the house. Even if it is only for a half an hour, just leave. It is difficult for real me-time to happen while you’re in the same house as the baby.

Plus, leaving is a great way to get Dad involved without having someone critique the way he does things.

Say “thank you” a lot

Make saying “thank you” for little things a priority until it becomes a habit. It will help both of you feel seen and appreciated and gratitude is one of the most significant indicators of whether couples will stay together.

We’ve all heard the important of continuing to connect and strengthen our relationships after kids so this one wasn’t a surprise. But I did love the idea of setting aside time to talk about things other than the kids.

Each evening, for ten minutes, Dunn and her husband spend ten minutes talking about anything — except their child, scheduling logistics, and money. 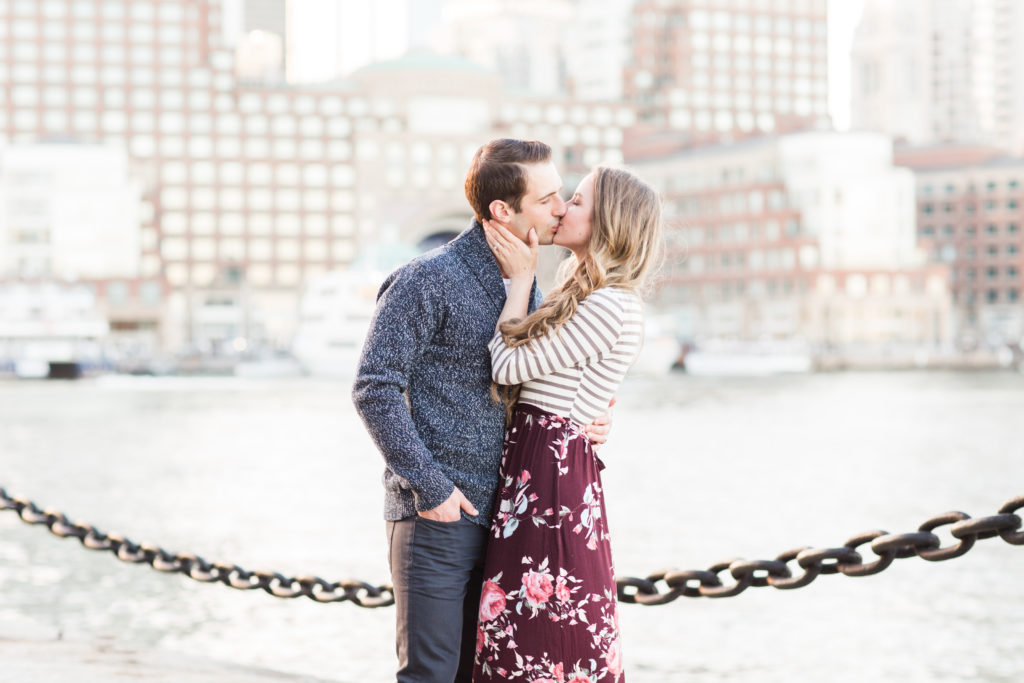 outfit details: my maxi dress is from Pink Blush and available in two colors here

Love these? Pin these tips to share them or save them for later: