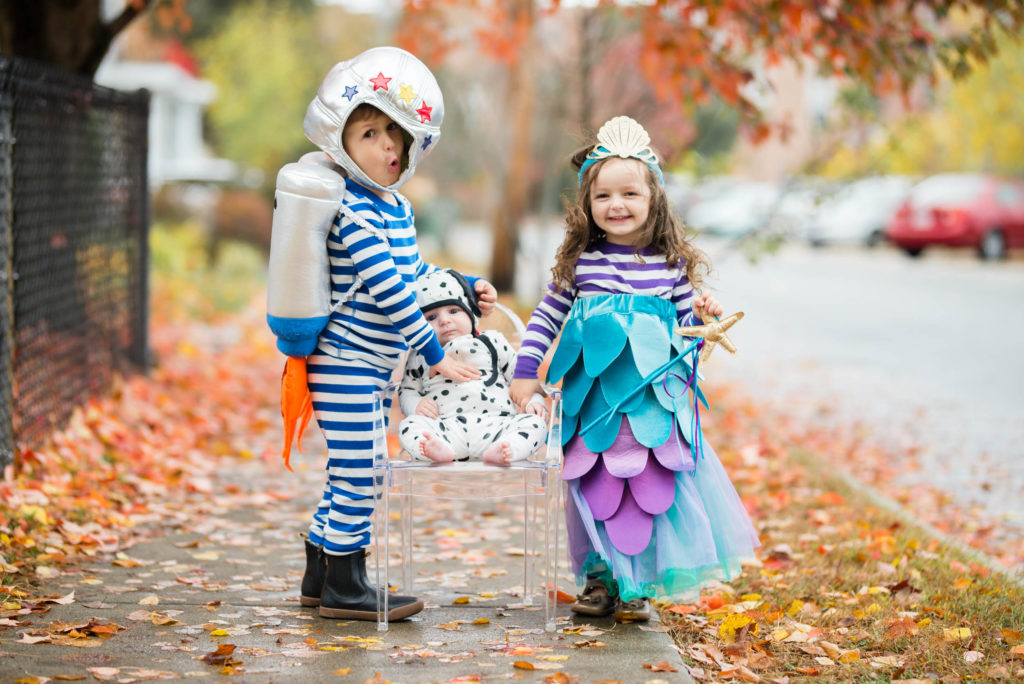 Another year, another halloween.

We started the morning off with the free costume jump at the trampoline park and then headed to Chick-fil-a with friends. We had a low key afternoon (complete with bribery of an episode of Princess Sofia to get the kids to be happy about taking these pictures with me). The biggest treat of the day was to have Ben home on a Thursday night early enough to come trick or treating with us! We stayed local and set the expectations low, asking Lincoln and Adelaide if they thought they could get TEN candies while trick or treating. We spent 40 minutes or so walking to 8 -10 houses (suburb life) and the kids were pumped with their 13 pieces of candy each.

We came home, snuggled up with candy, cucumbers, and popcorn and watched Charlie Brown and The Great Pumpkin. And then it took another 2 hours to get these kids to fall asleep.

But onto costumes. This is my public declaration that next year we will have a fun family costume. But this year we held with our tradition of new Hanna Andersson pajamas and some of their costume add-ons. I showed the kids the website when they went on sale in September and let them each pick what they wanted to be. Lincoln wanted to be an astronaut, just like last year, so we added the space pack to his costume. Adelaide declared she wanted to be a mermaid and a princess so I convinced her to get the mermaid costume (much cooler than their princess costume) and she could be a mermaid princess.

And 34029 pictures because fall in New England is magical and so are little kids pretending.

P.S. We love using Hanna Andersson pajamas + add ons for costumes because the kids wear the jammies all the time and then the “costumes” aren’t something they grow out of and can stay in our dress-up bin for a long time. Plus on halloween night, if they fall asleep on the way home, they’re already dressed for bed. 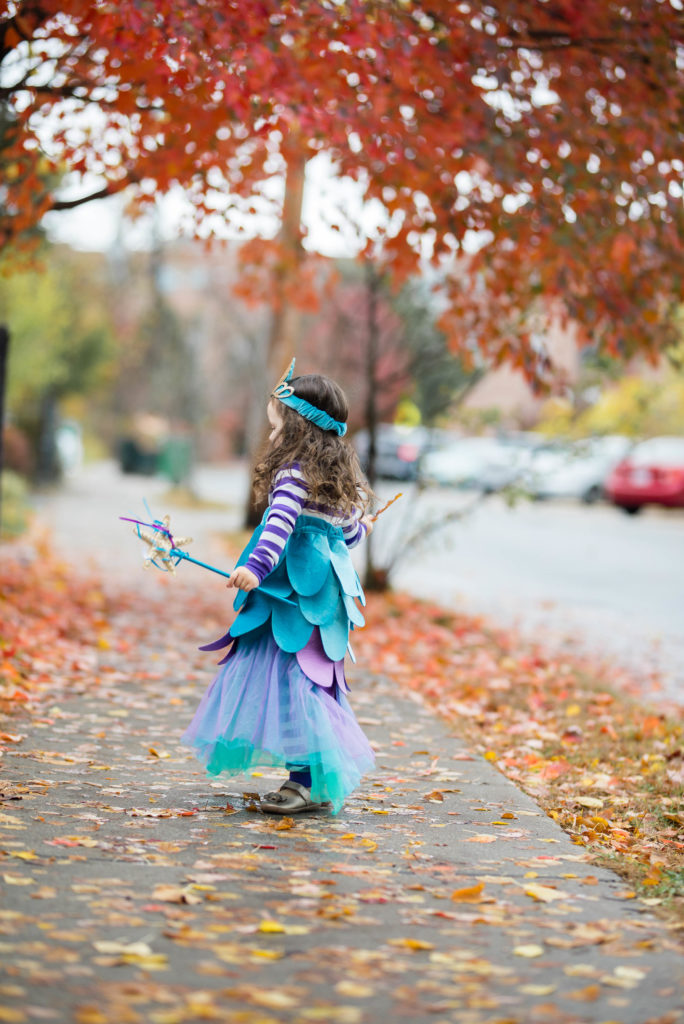 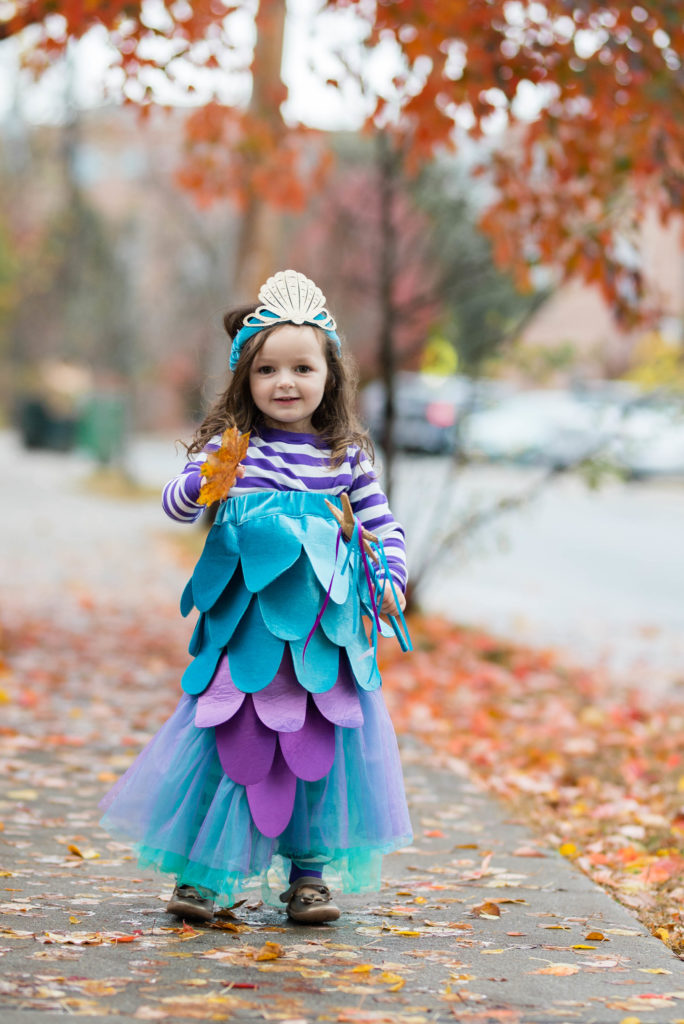 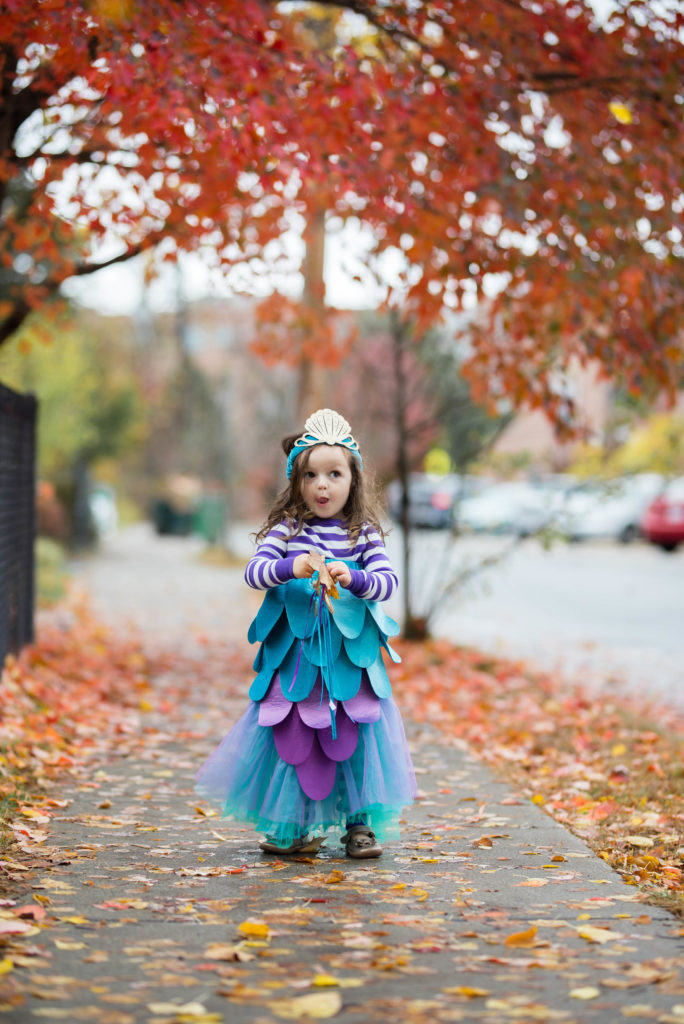 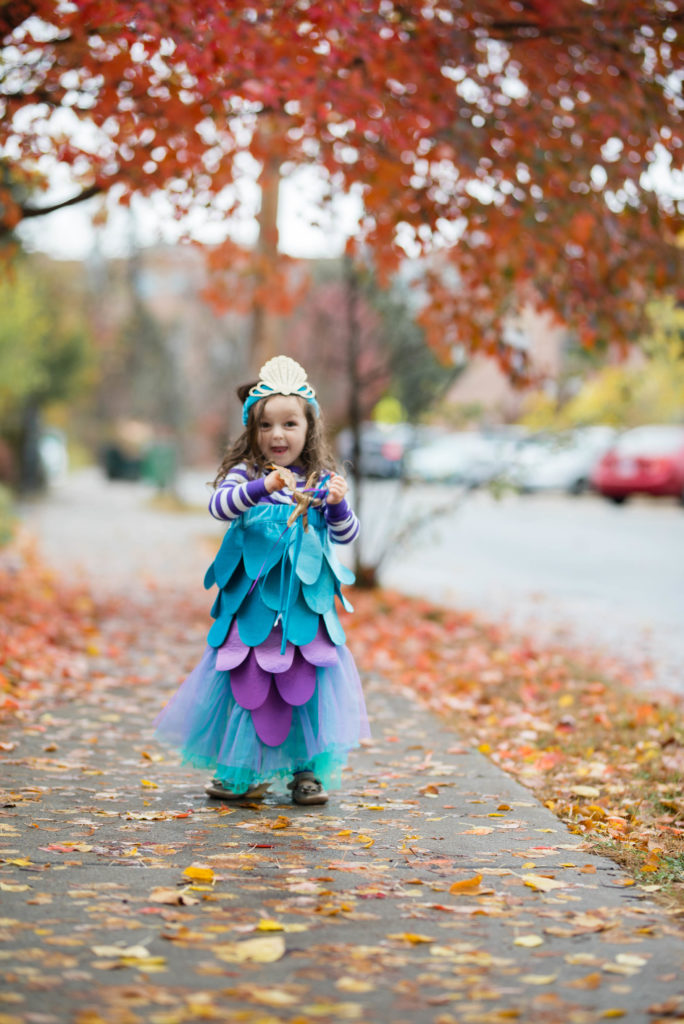 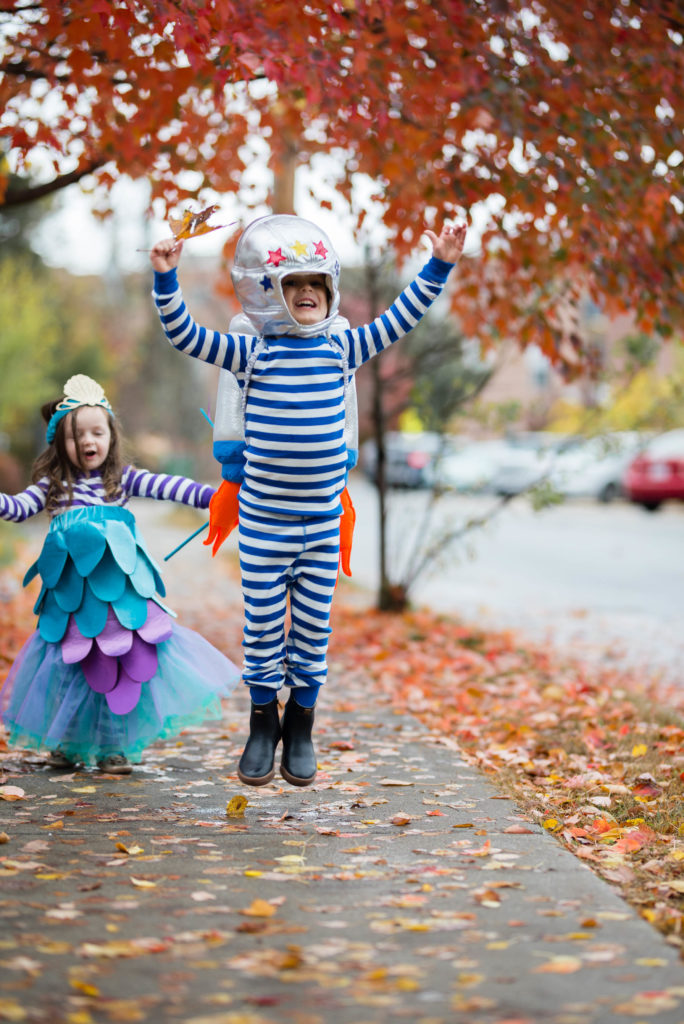 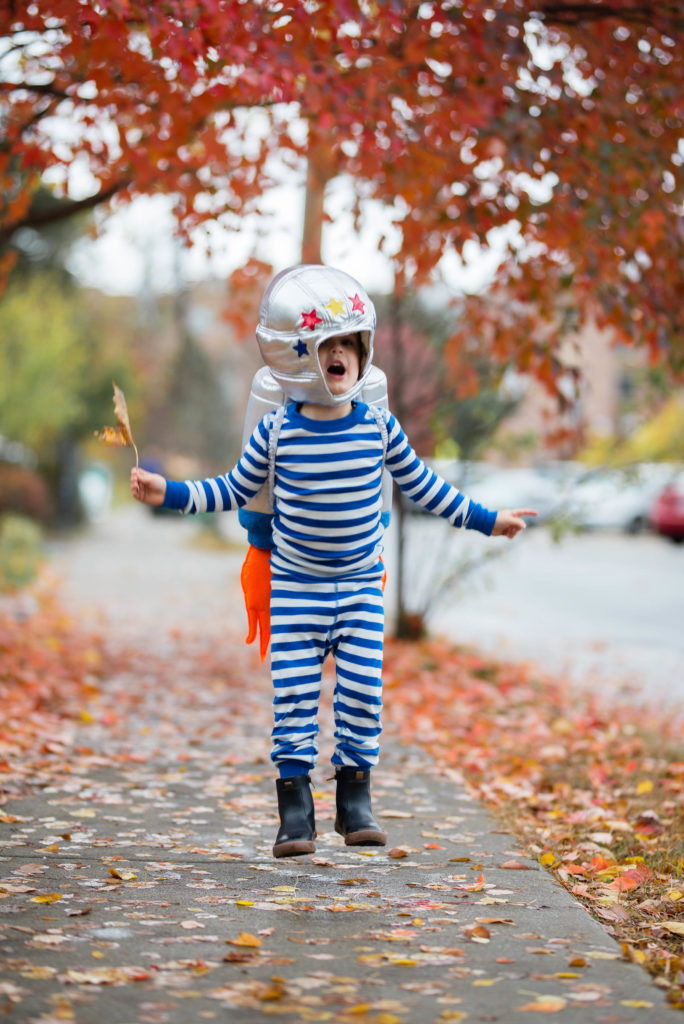 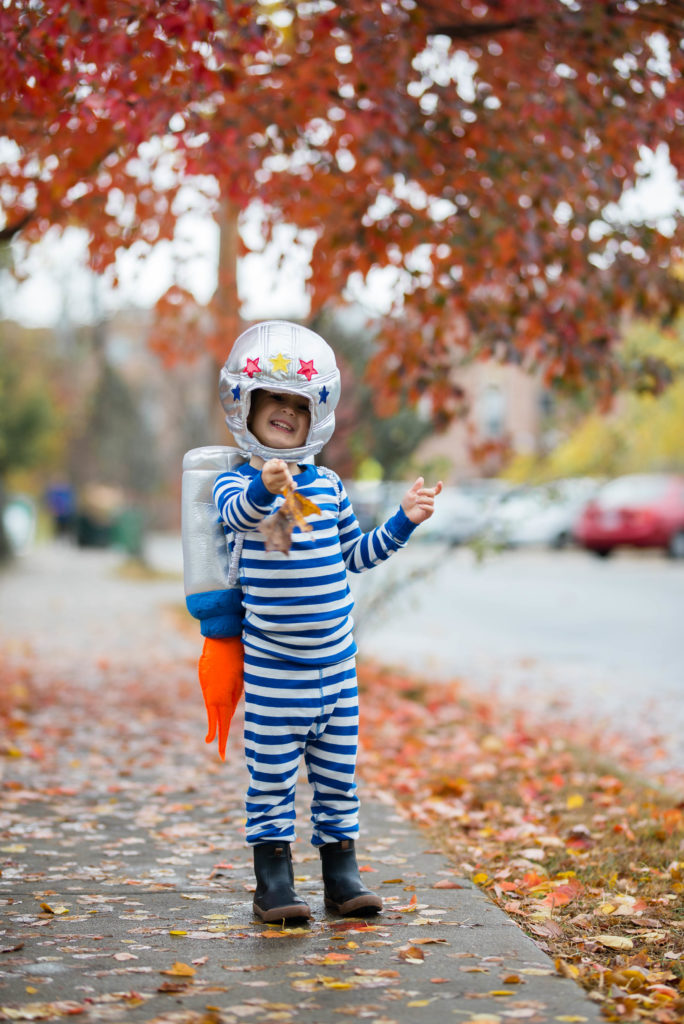 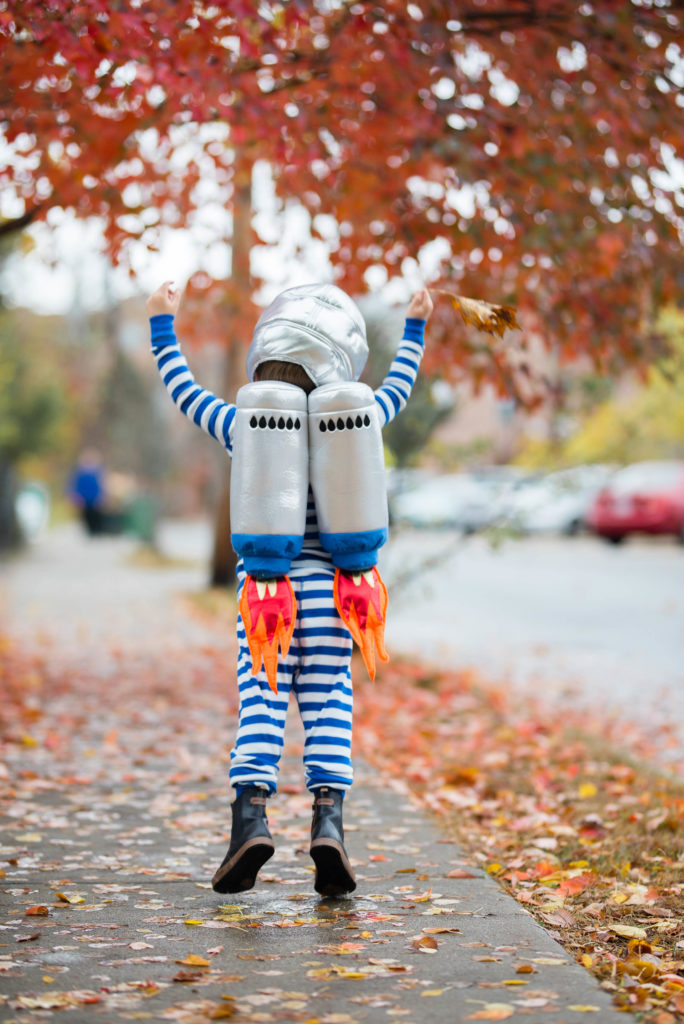 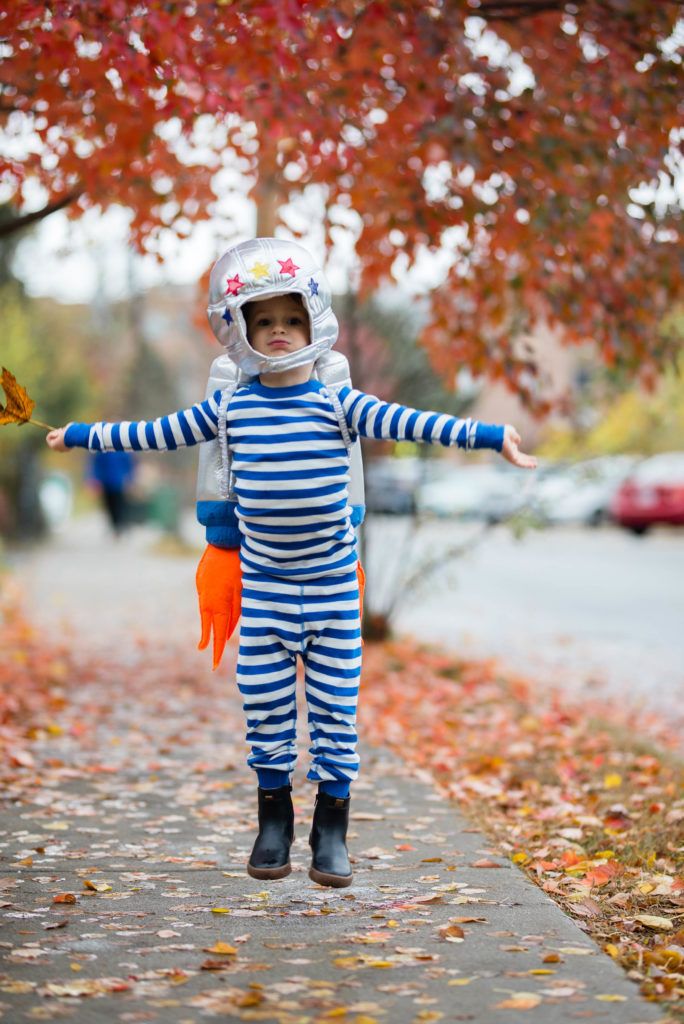 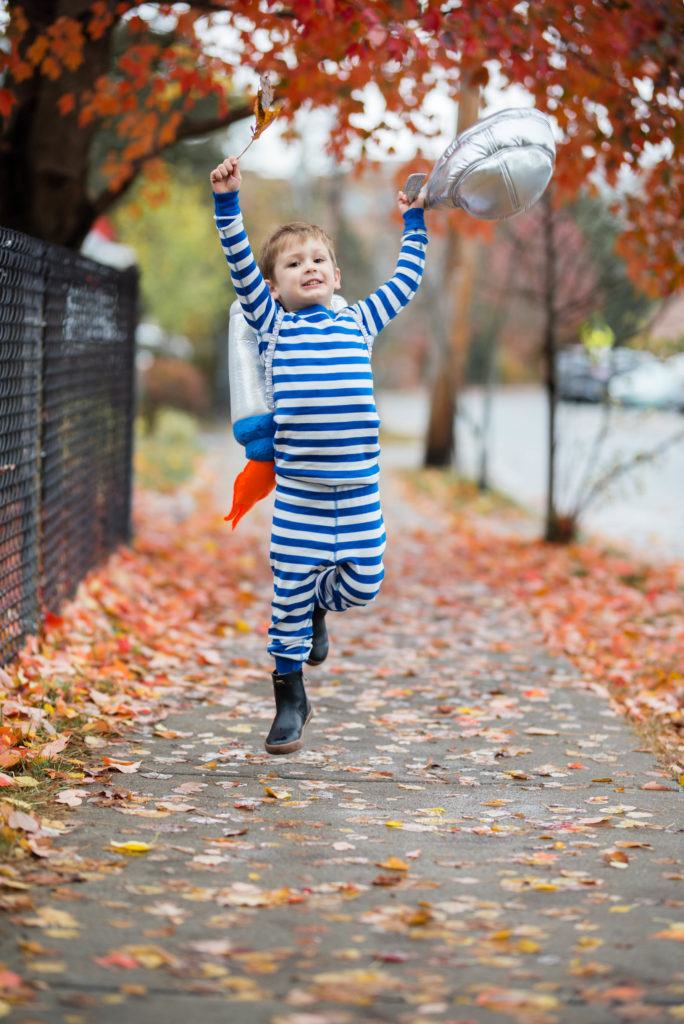 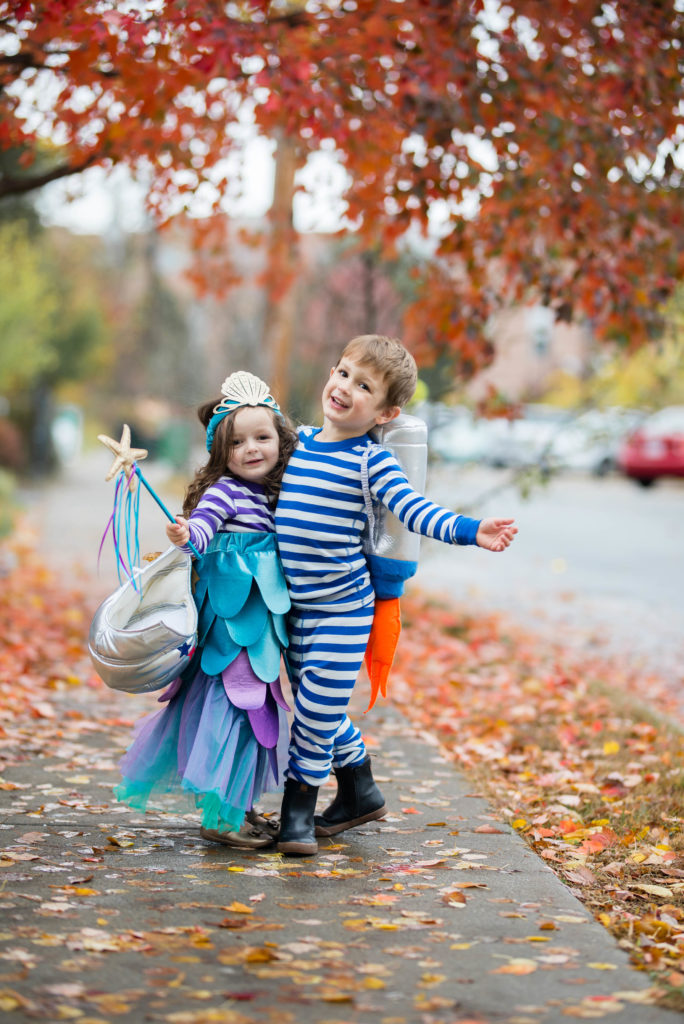 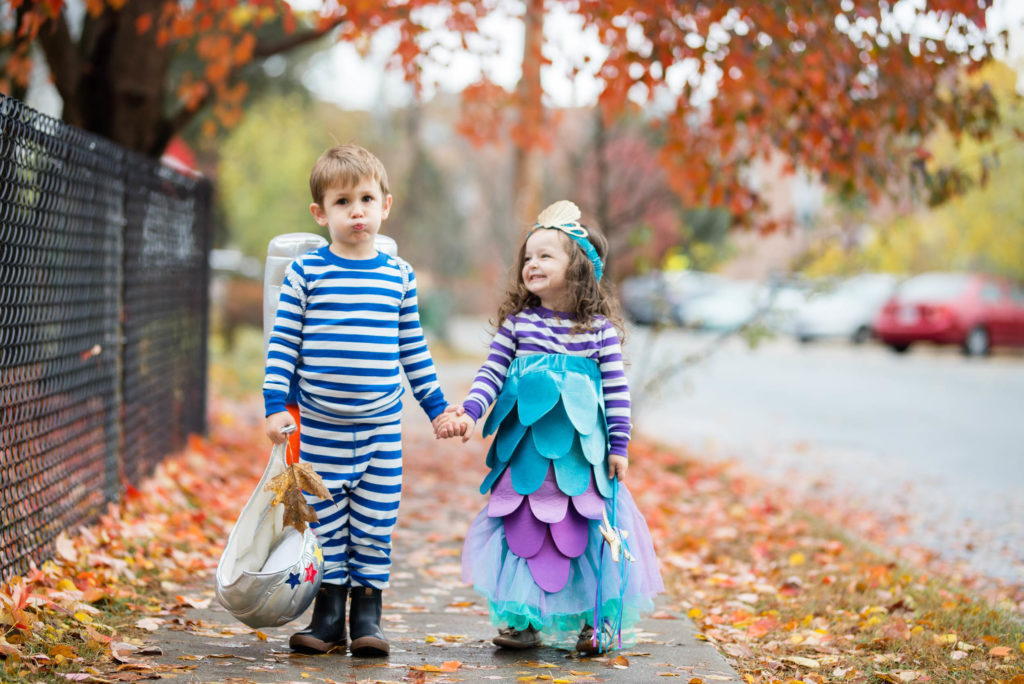 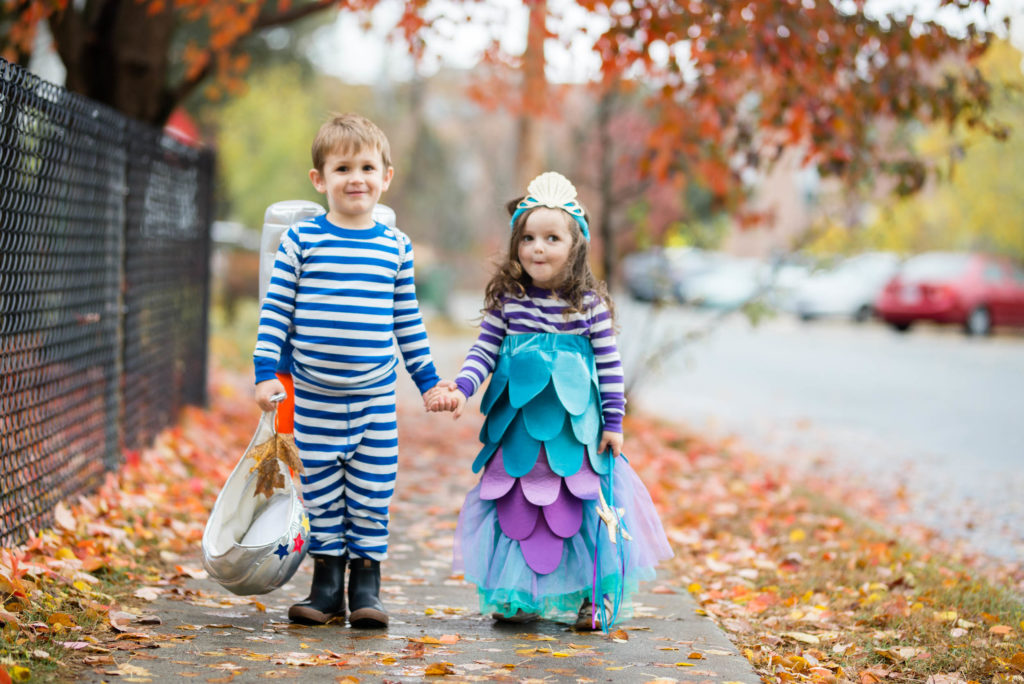 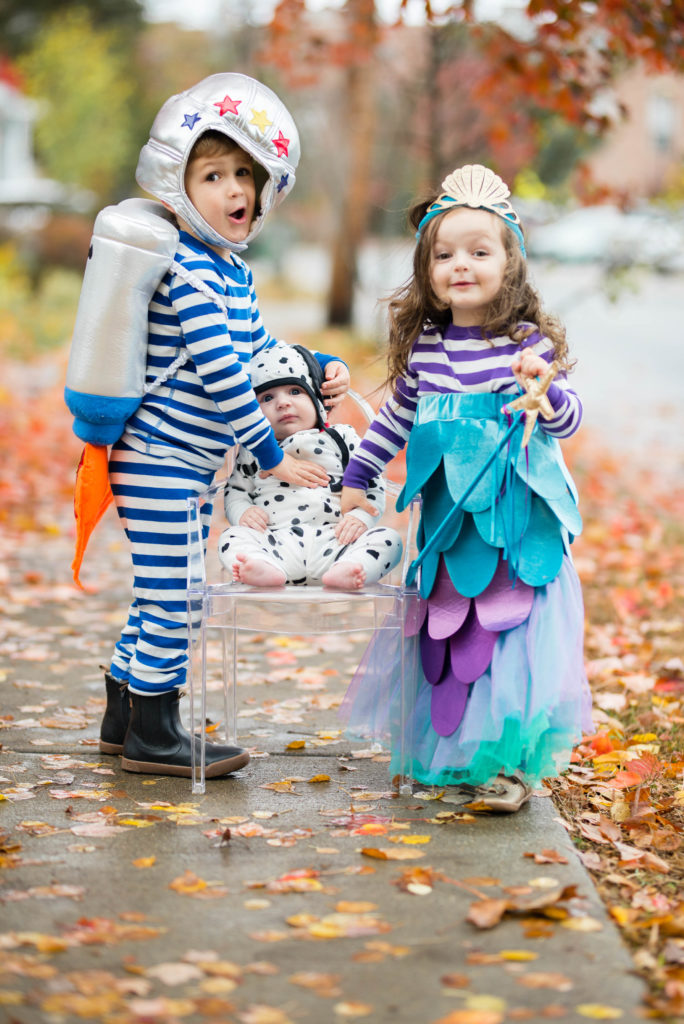 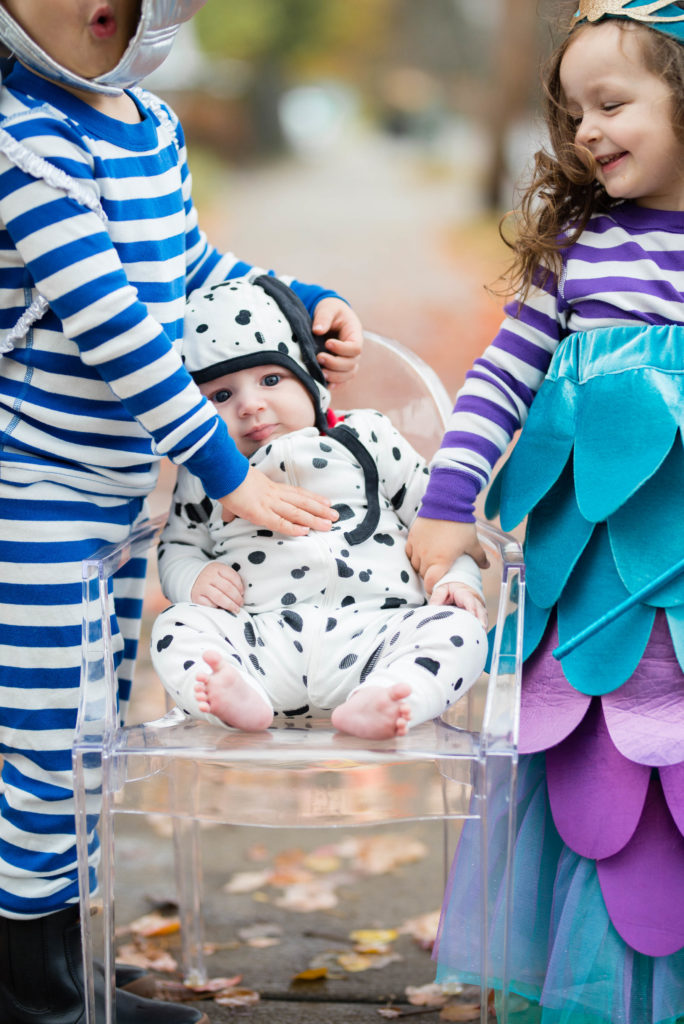 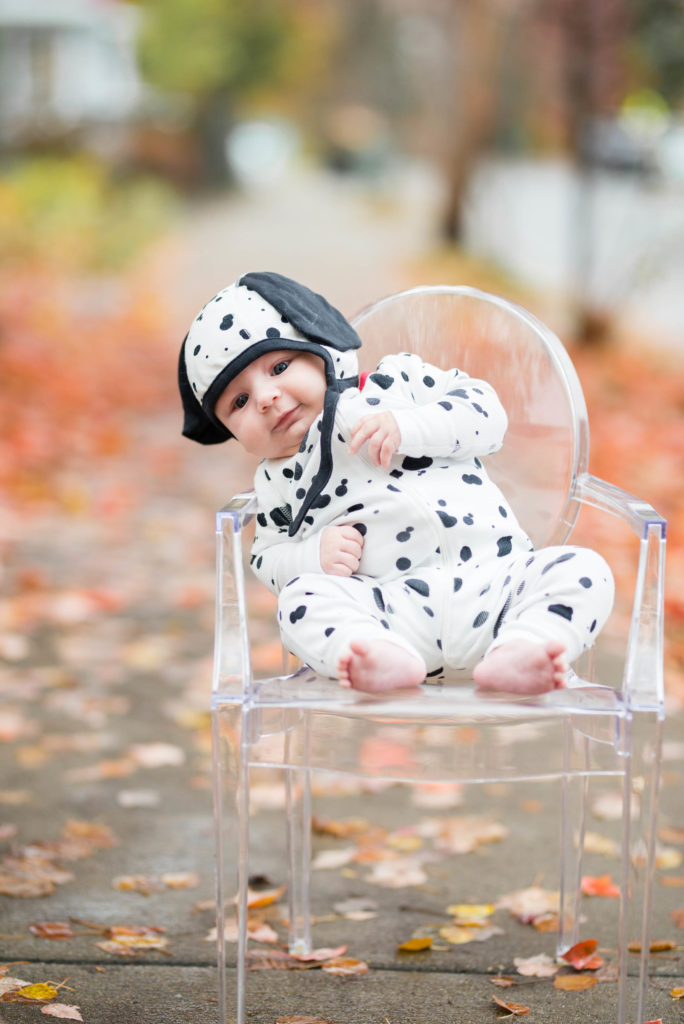 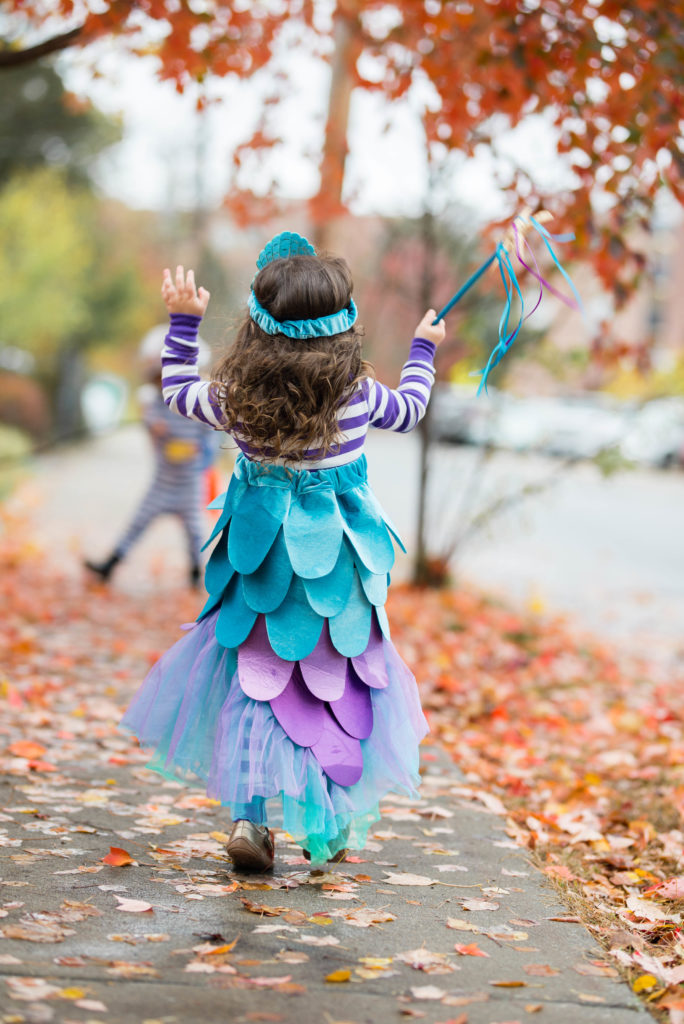 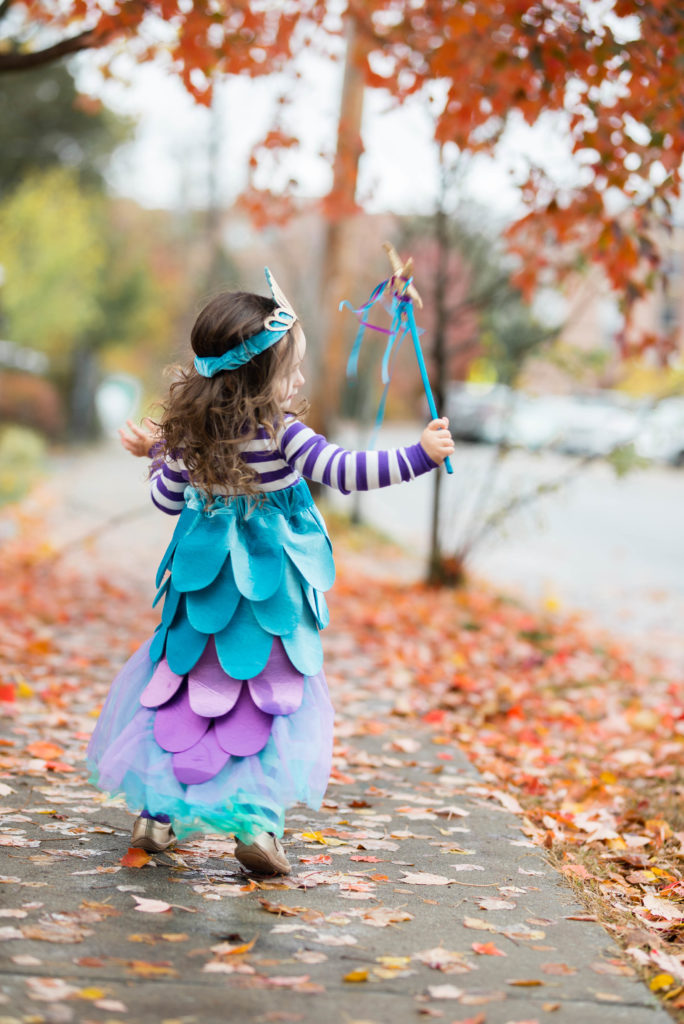 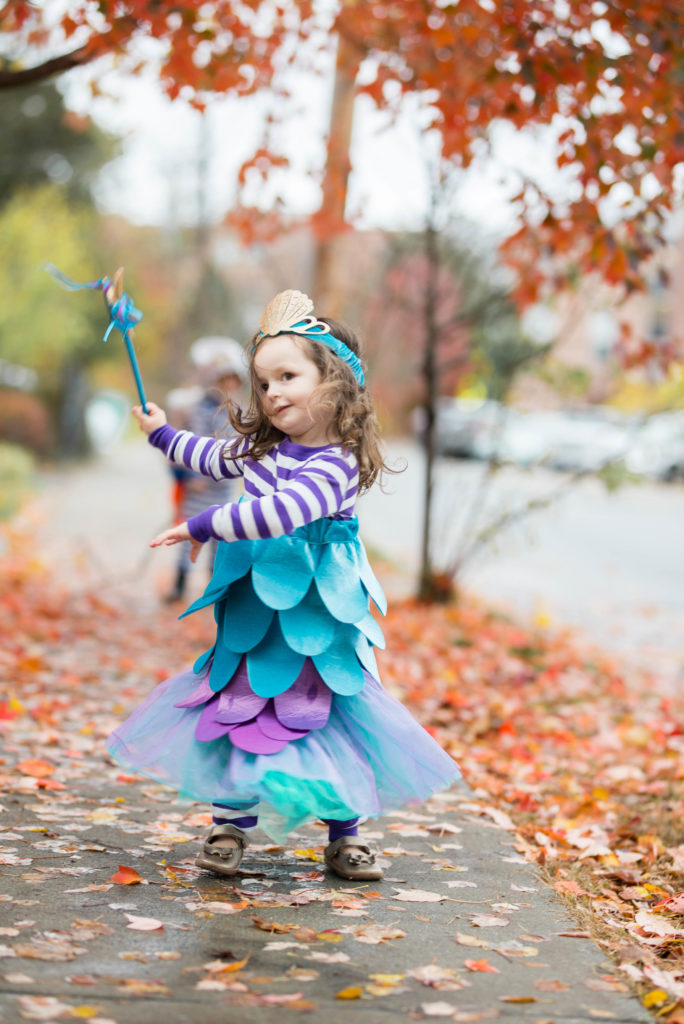 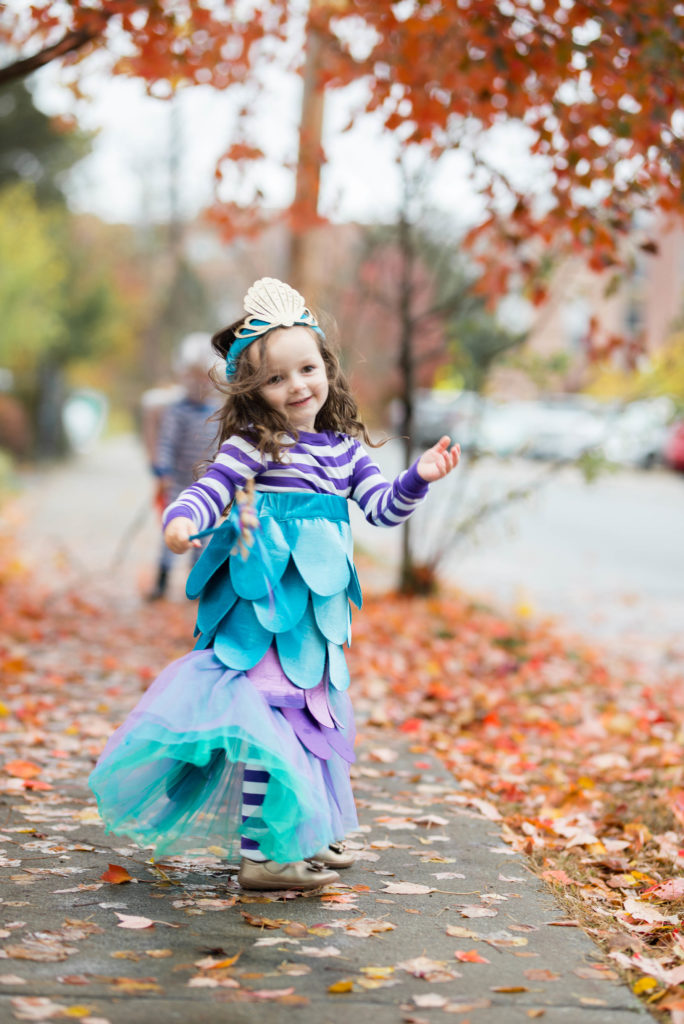 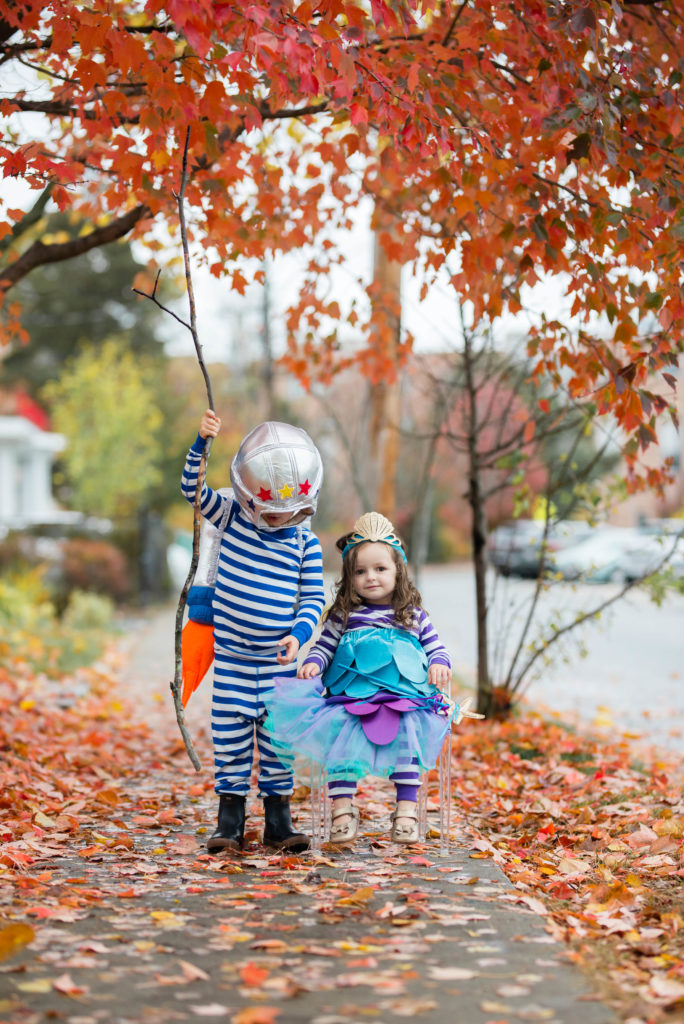 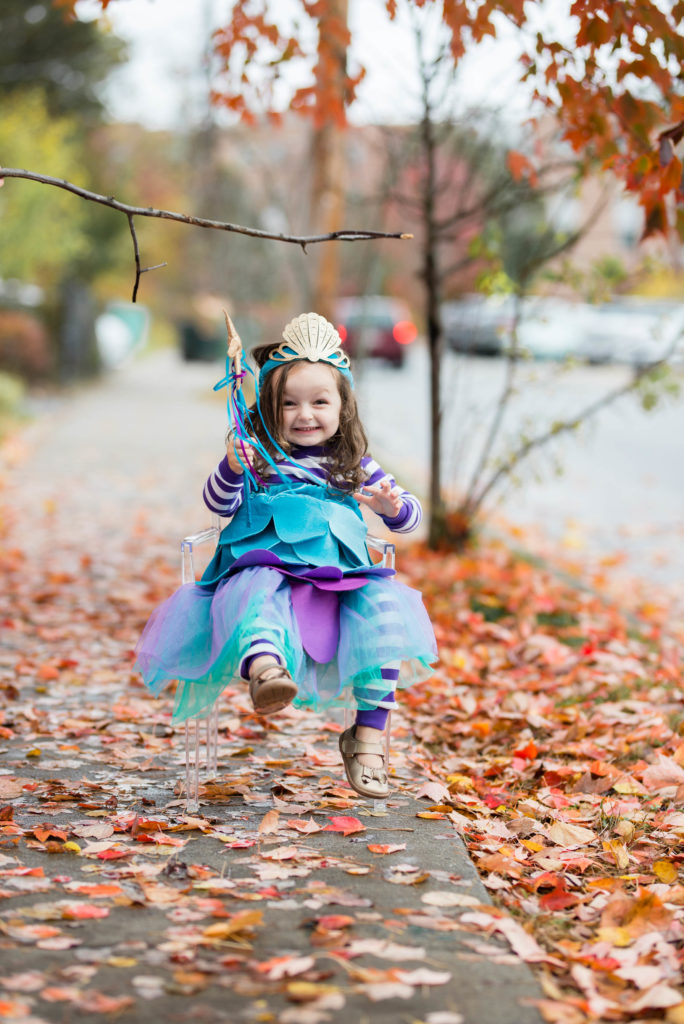 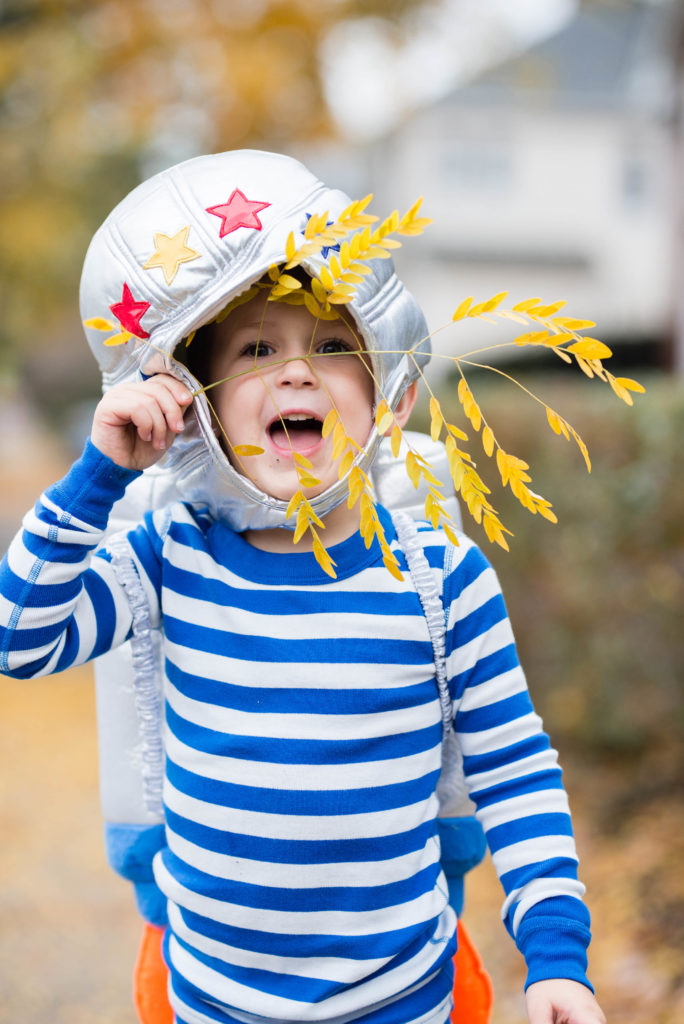 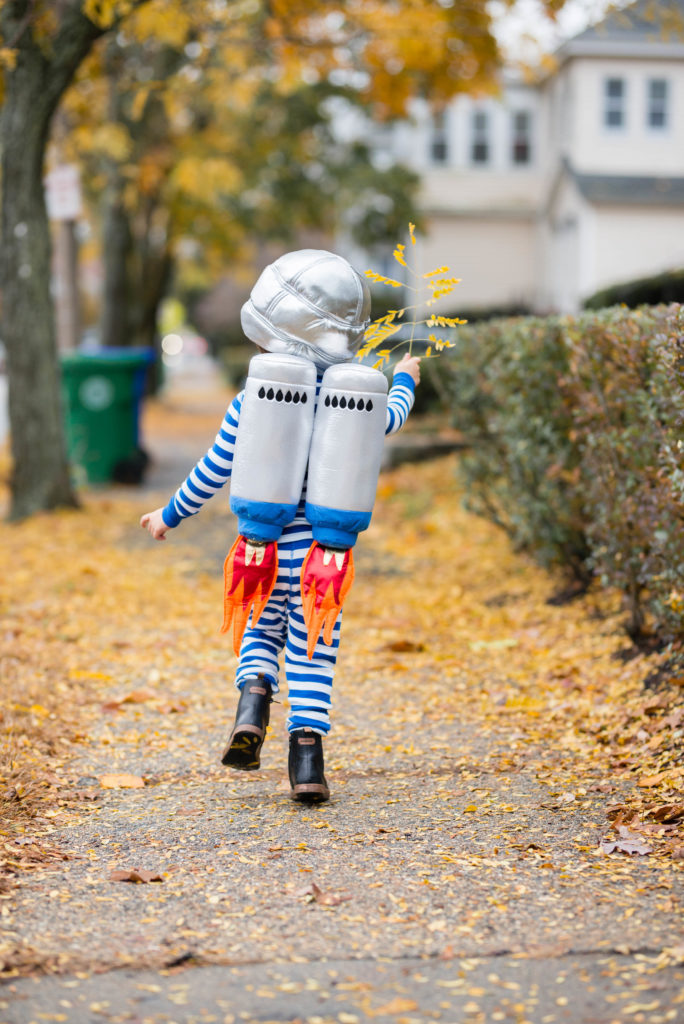 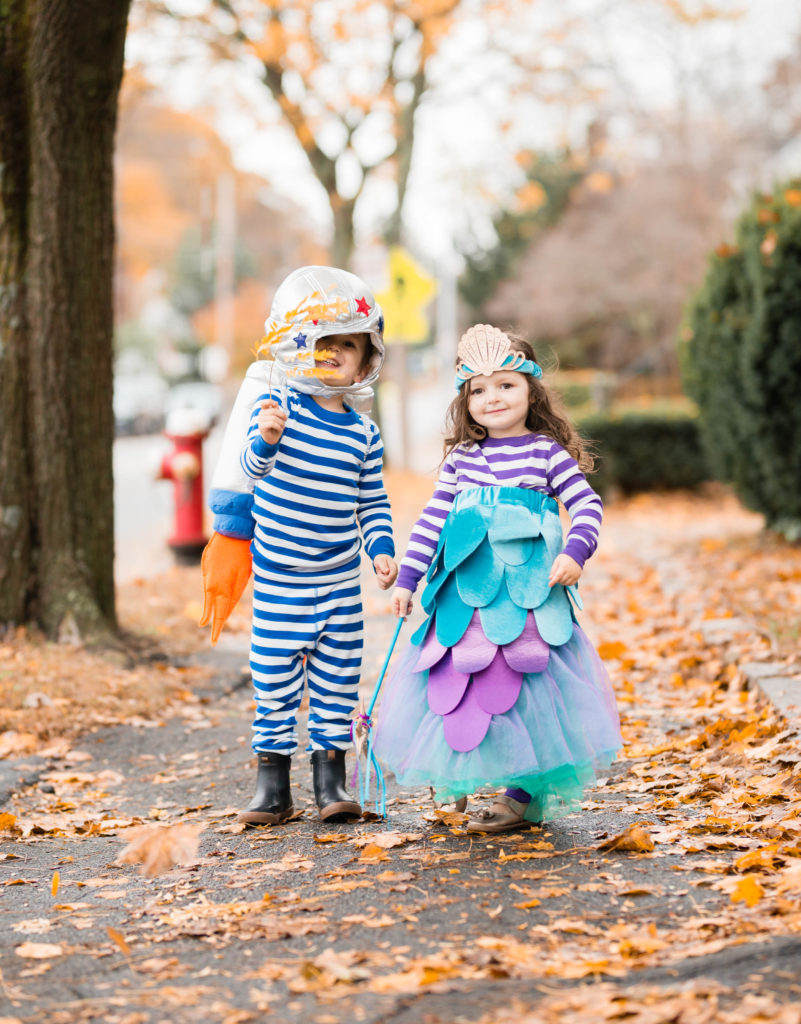