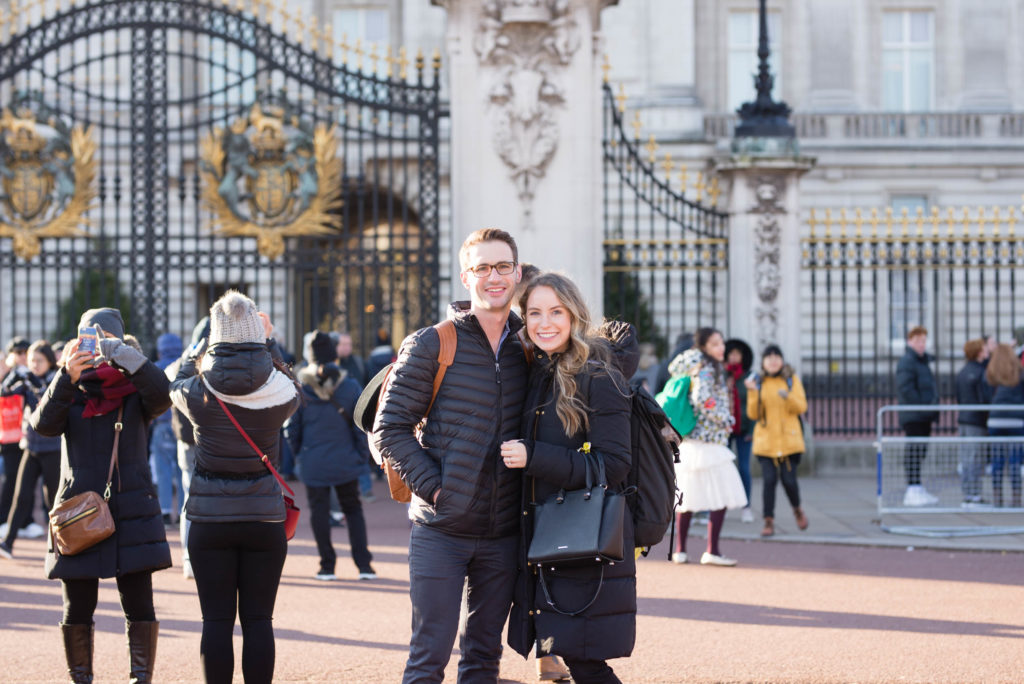 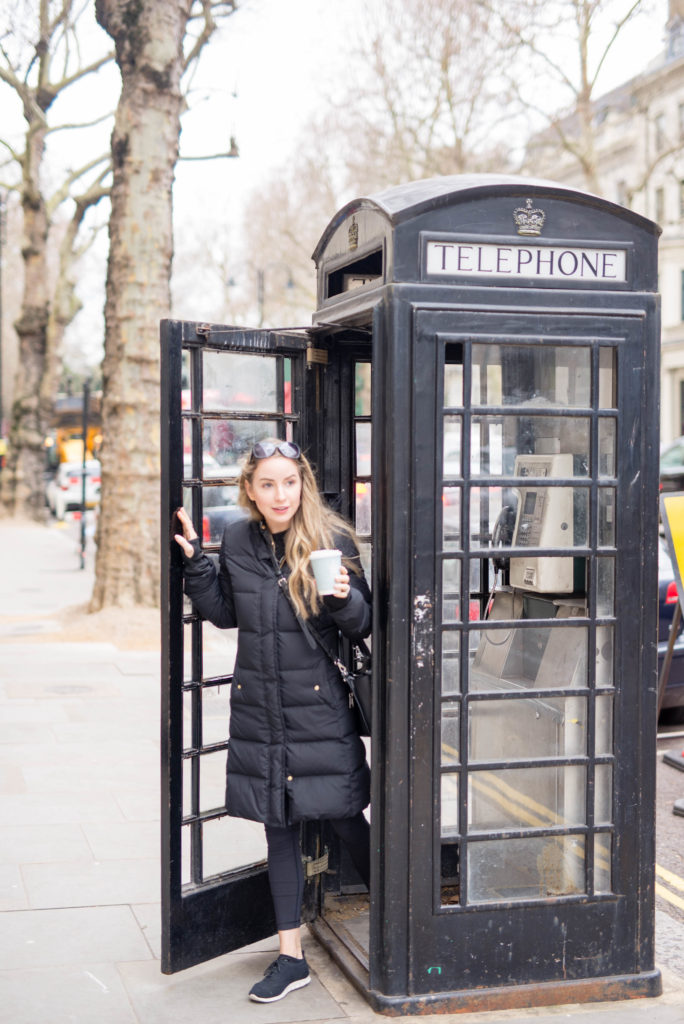 Ben and I took a last minute quick trip to London with friends last week to see the city all dressed up for the holidays. It was so nice to spend some time just the two of celebrating the end of the semester.

I still had a few deadlines to meet and Ben had a final to take, plus we had lots of sleep to catch up on, but we managed to still have some fun 😉

Here’s a quick itinerary of what we did in our three and a half days in the city.

What is most obvious is what we didn’t do; take pictures. My camera spent a lot of time back in the hotel and it was nice to spend less time documenting and more time experiencing (although I do wish we had a FEW more photos, especially of the group of us).

P.S. We didn’t make it to Tate Modern which was on my list for this trip. We also chose not to do the British Museum and the Tower of London because those were the two things we did the one day we spent in London three years ago (see the post here – I was quite pregnant). If you’re headed to London, though, don’t miss the Tower of London.

these Cole Haan black sneakers: I wore these everyday and on the flight. I packed another pair of sneakers for working out (that I never wore ;). (more cute sneakers here)

black leggings: I wore these on the red-eye over and ended up wearing them for another day or two of site-seeing.  (more cute leggings here)

black puffer coat: it was above 40 degrees but I was grateful I had a warm coat, especially for walking around the city at night. (more puffer coats here)

black crossbody: I love this one because it can hold my DSLR. (more Rebecca Minkoff bags here) 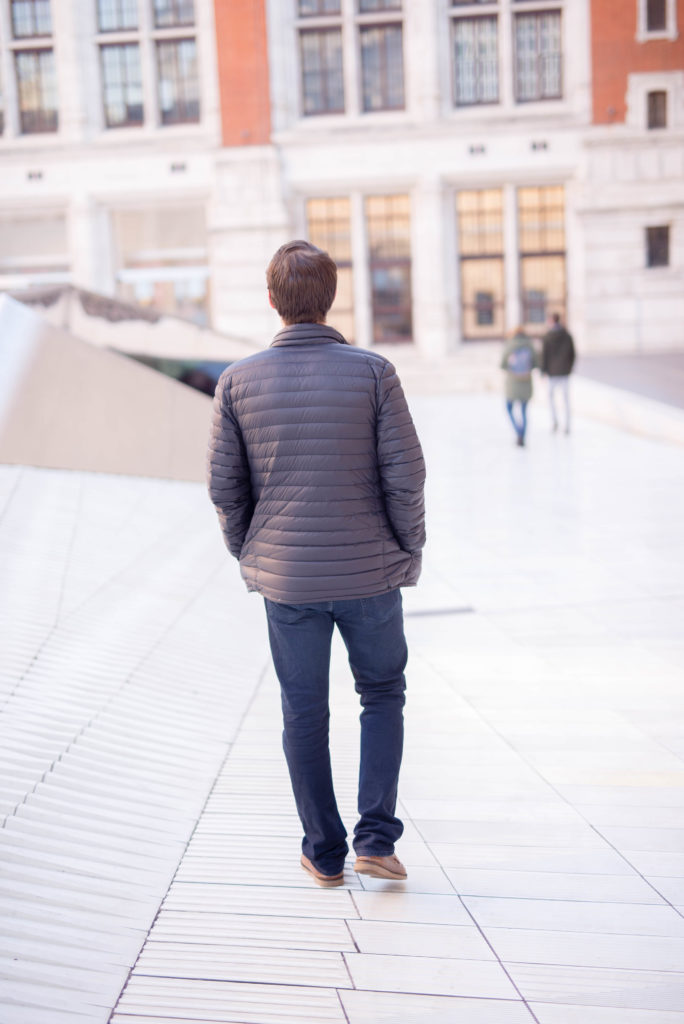 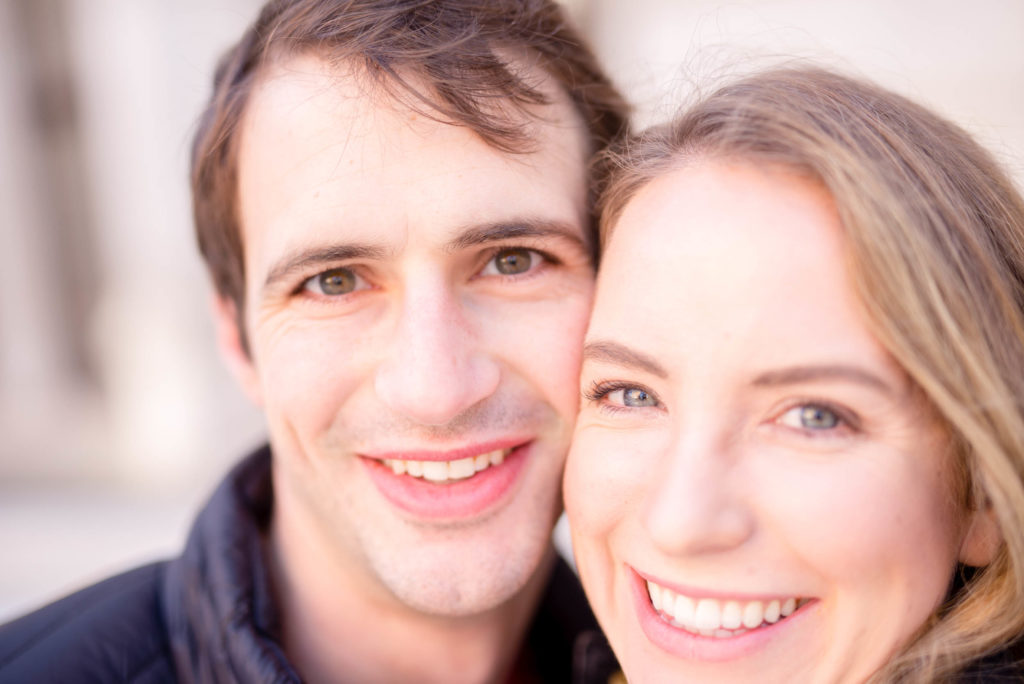 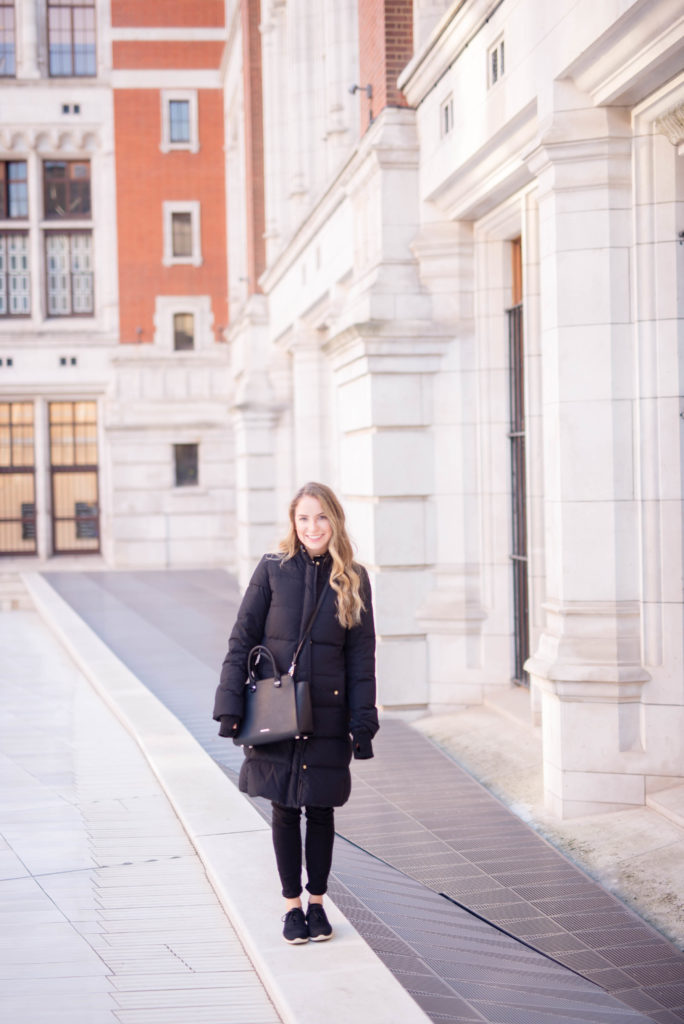 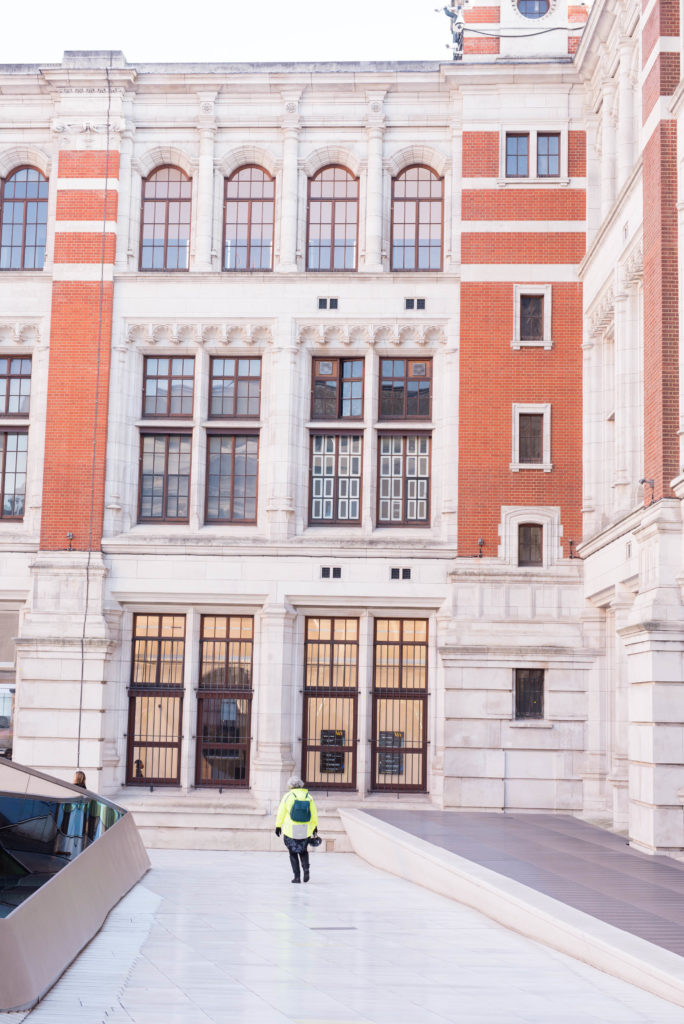 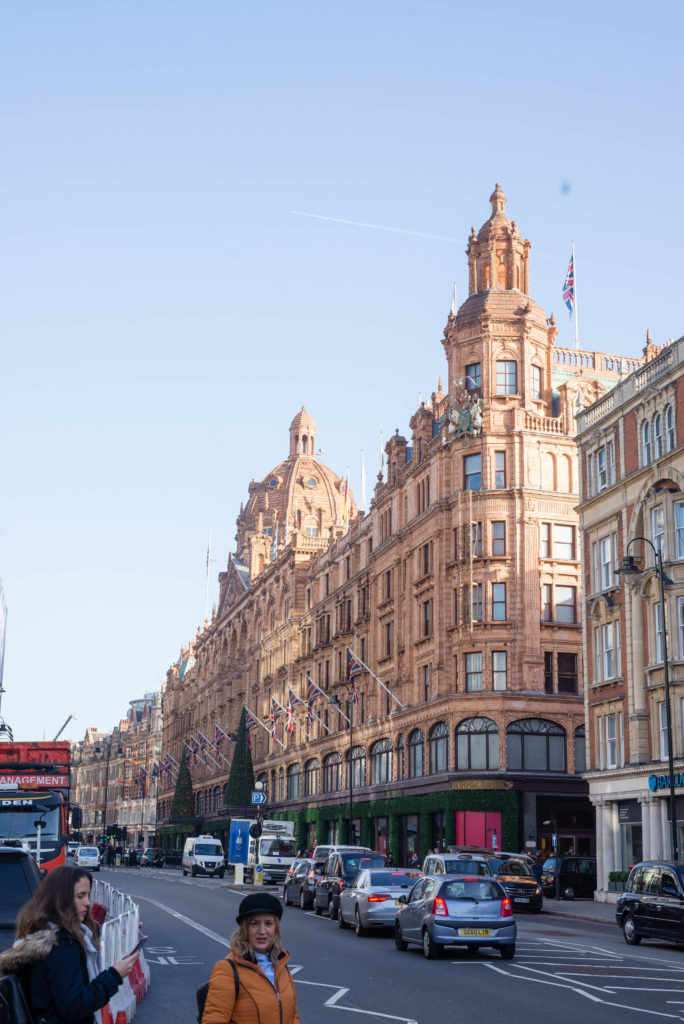 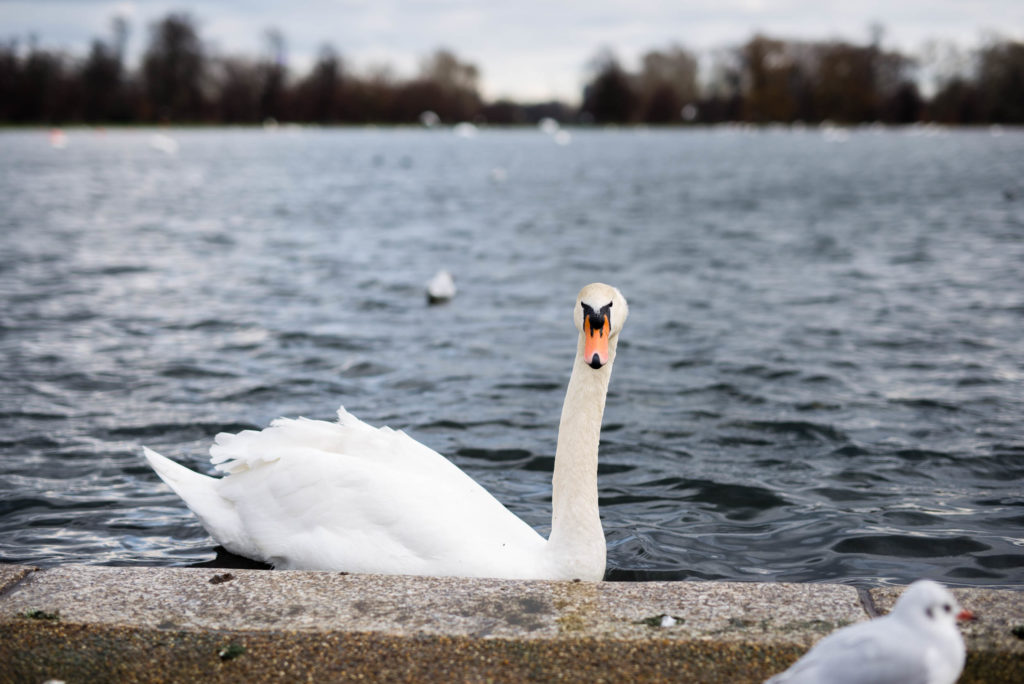 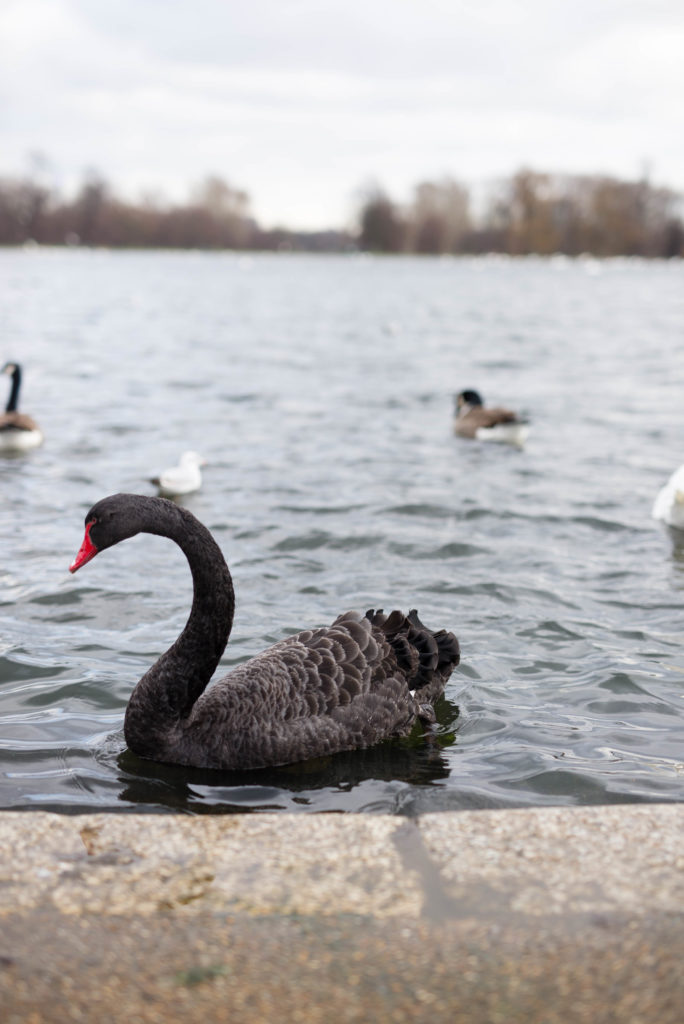 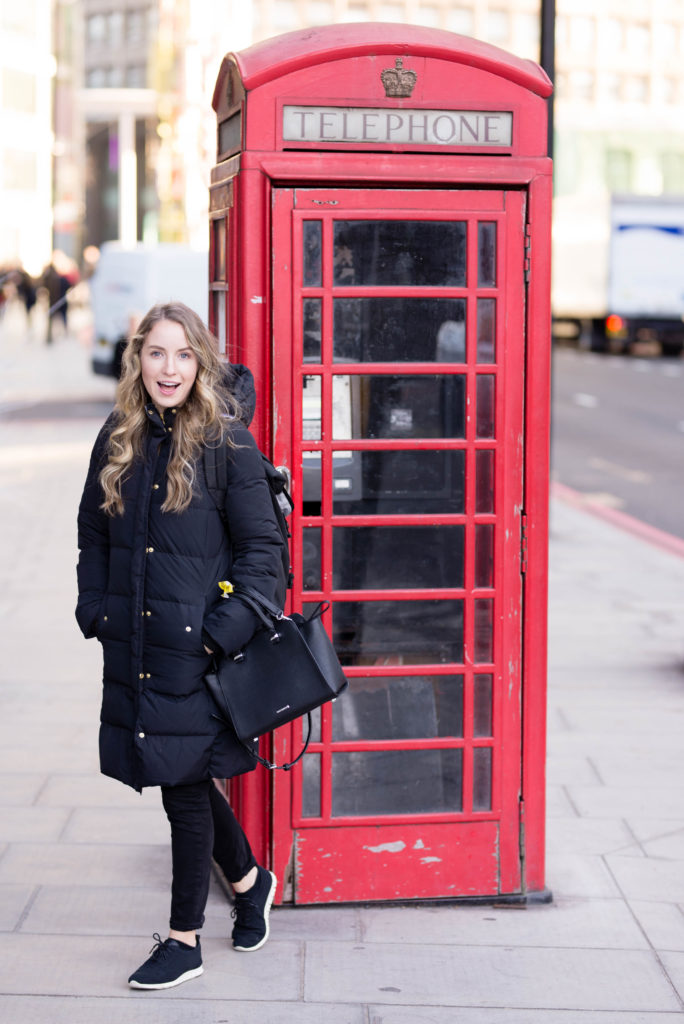 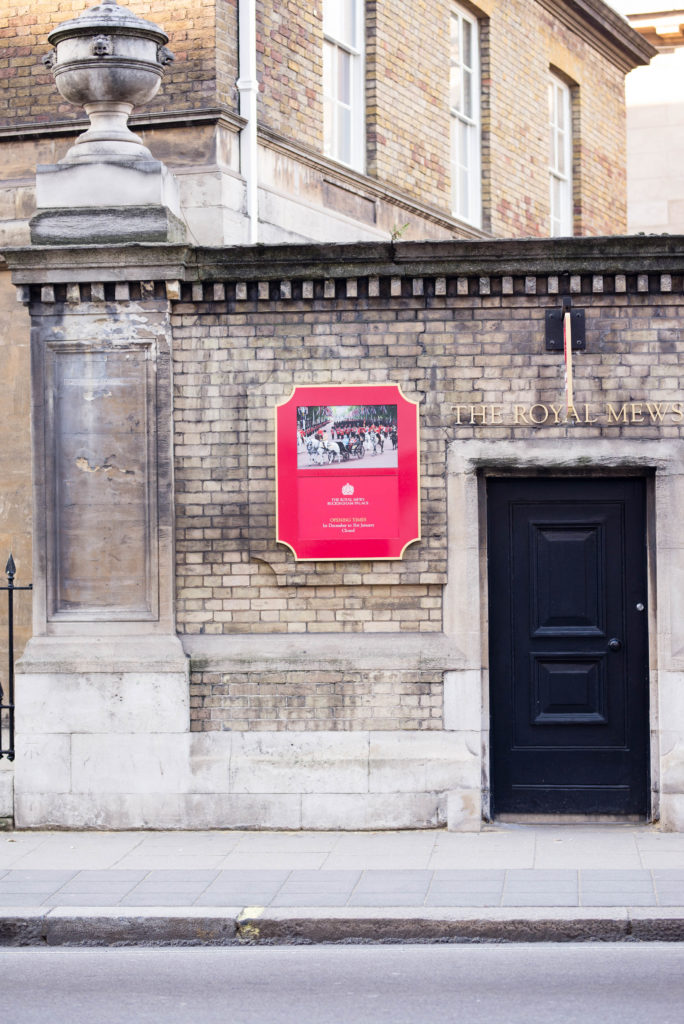 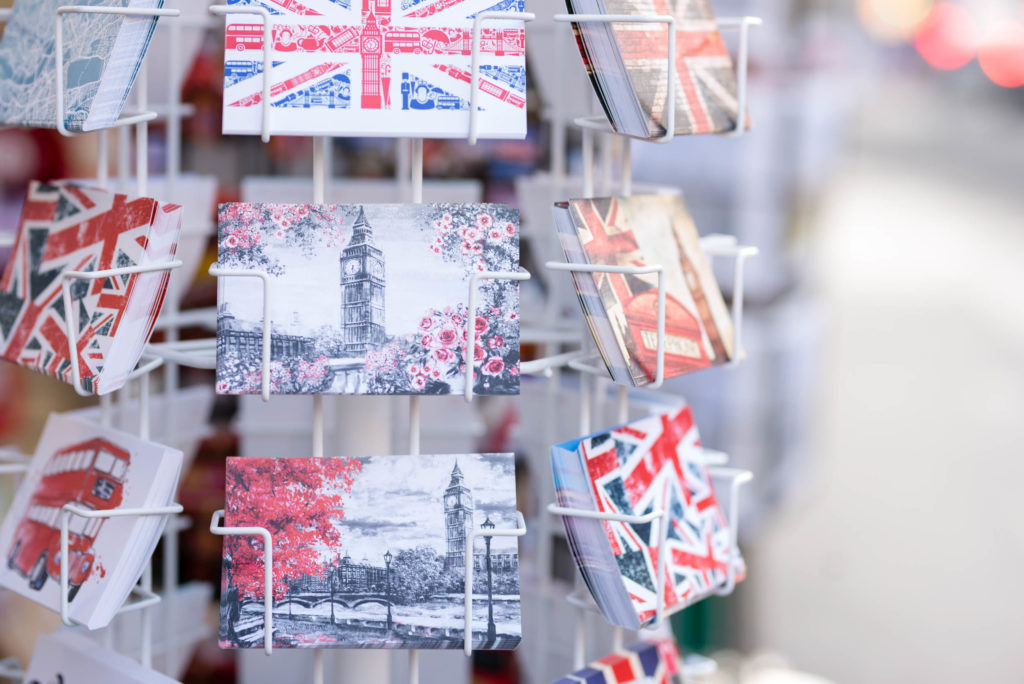 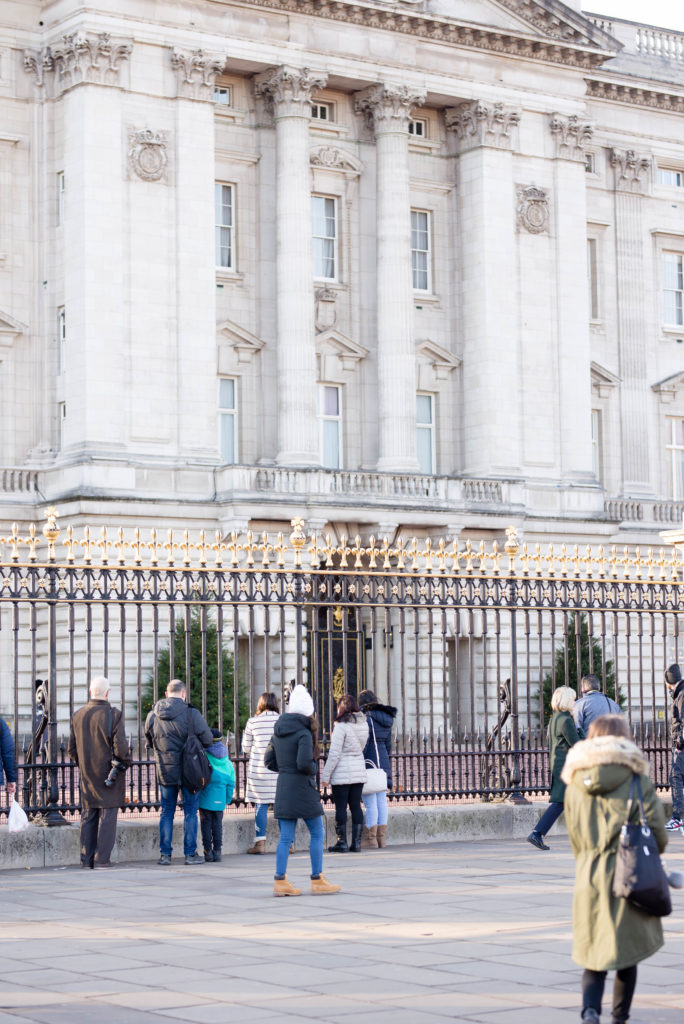 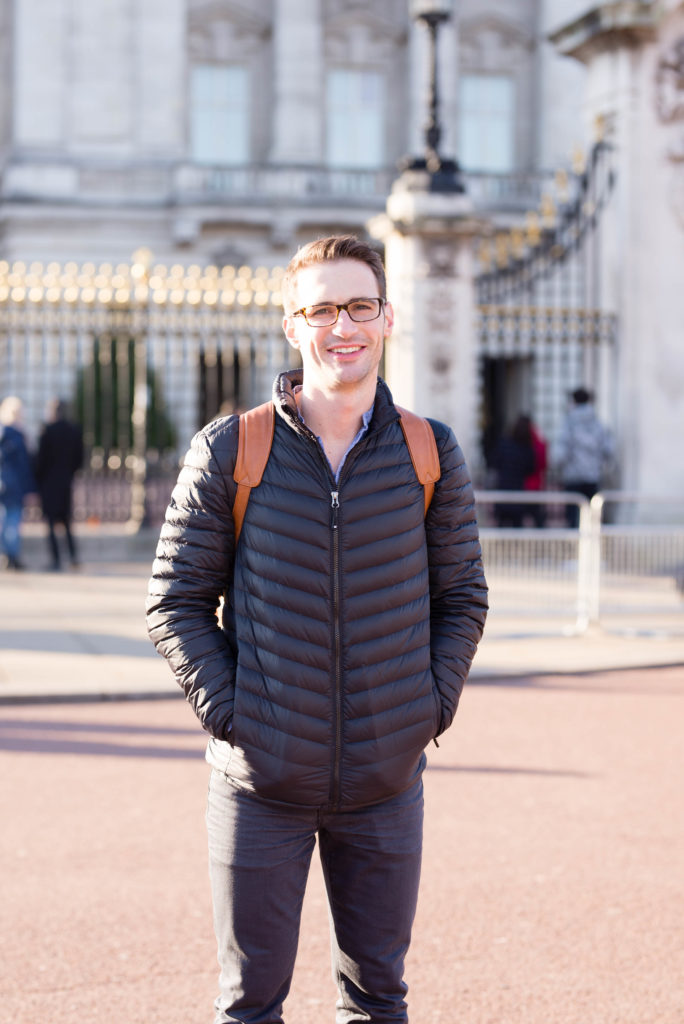 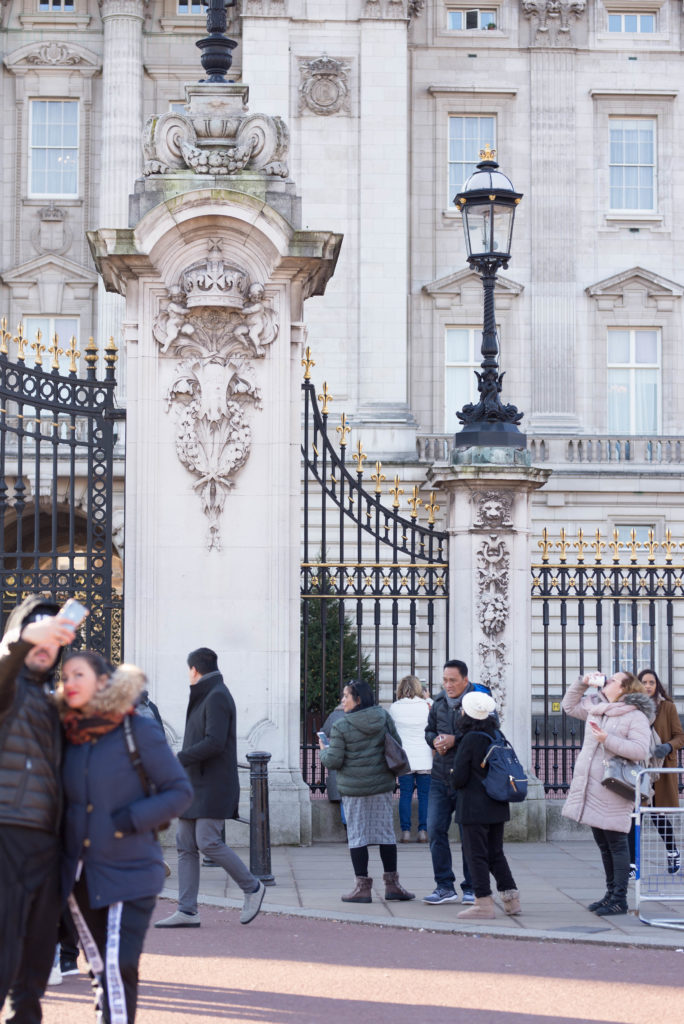 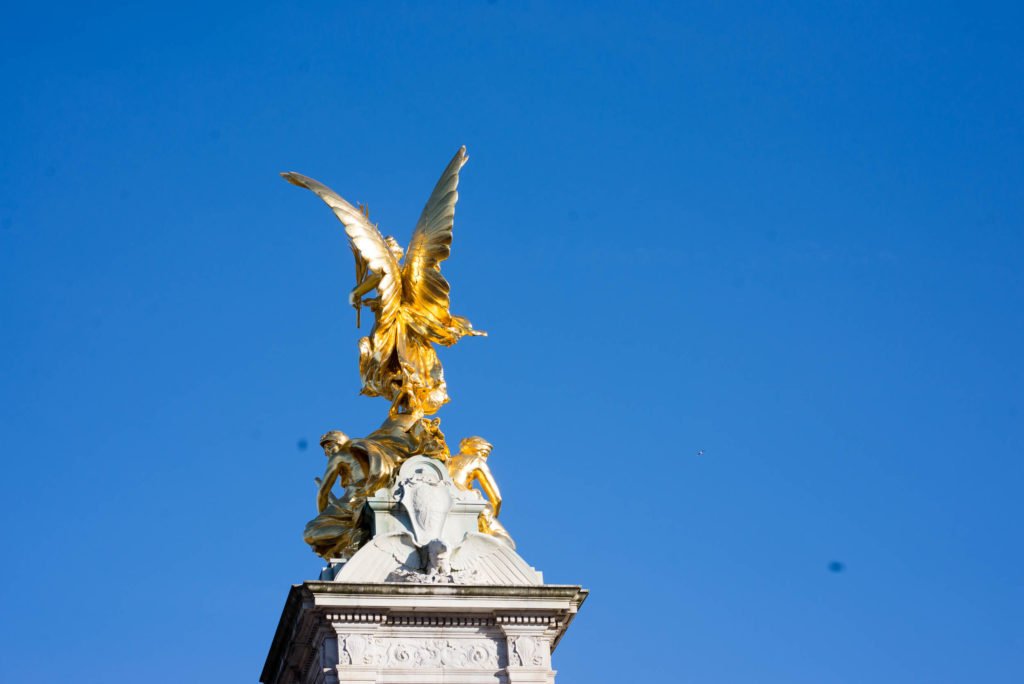 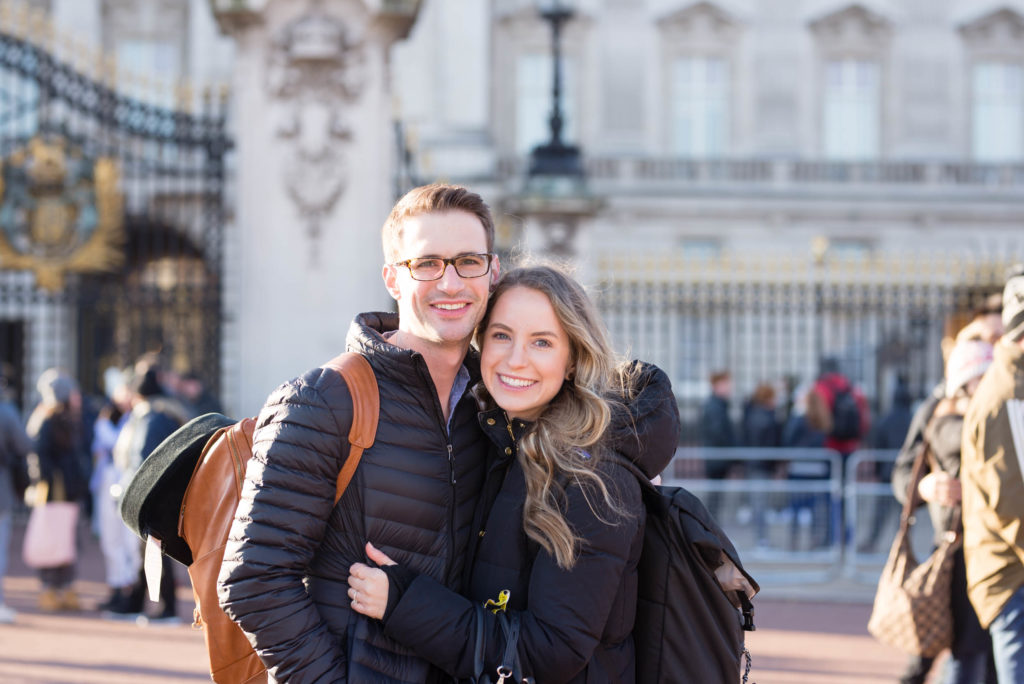 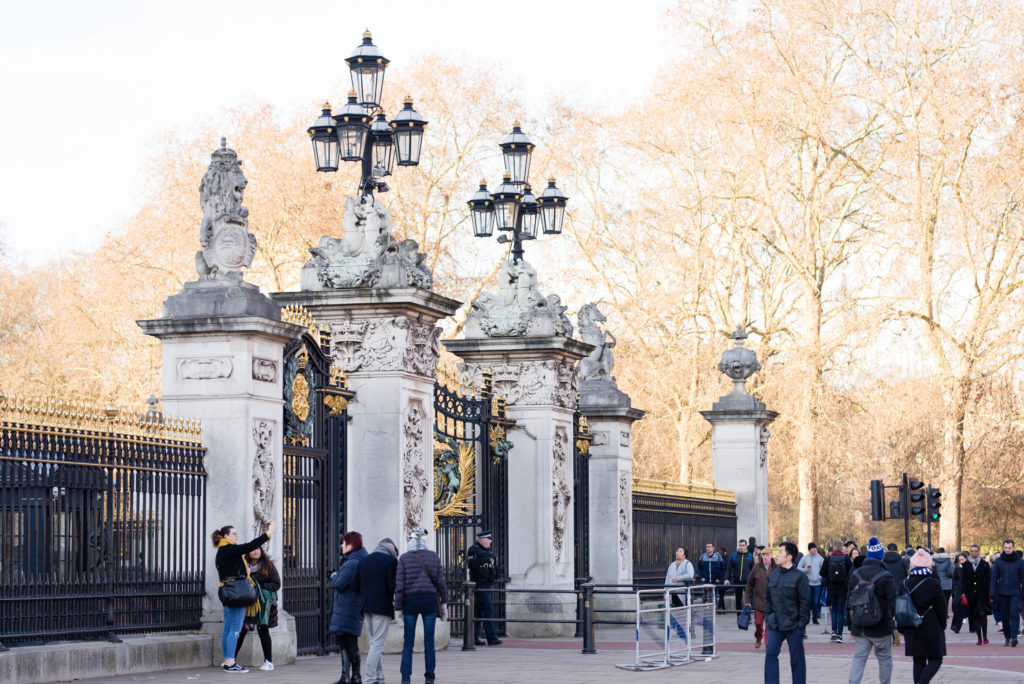 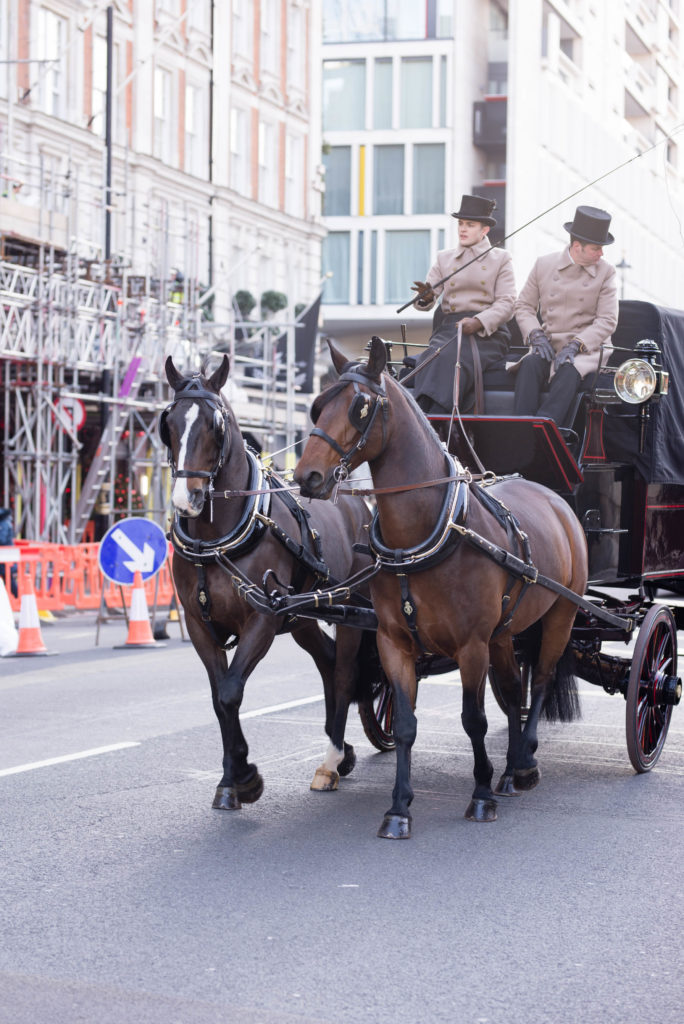