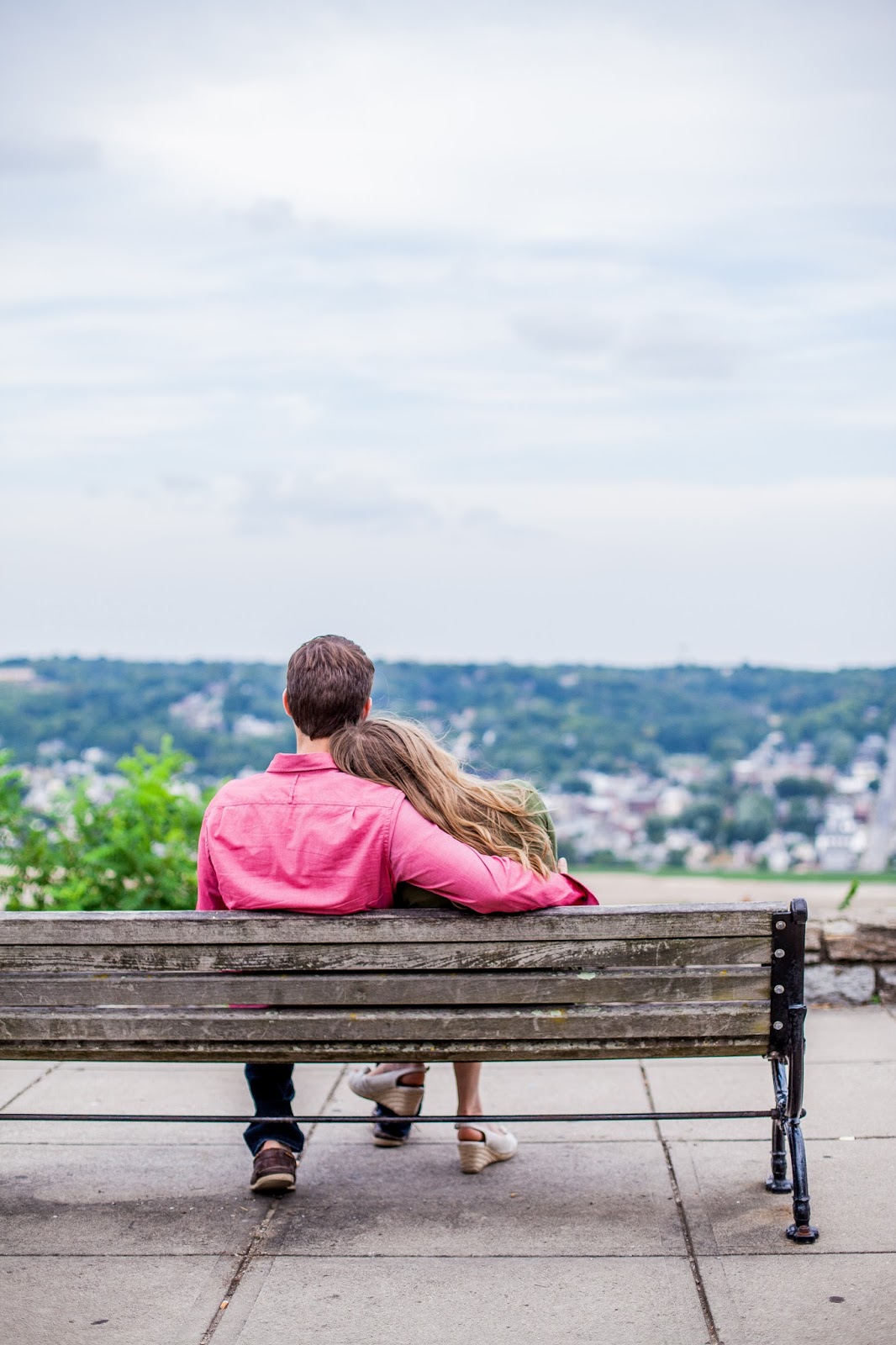 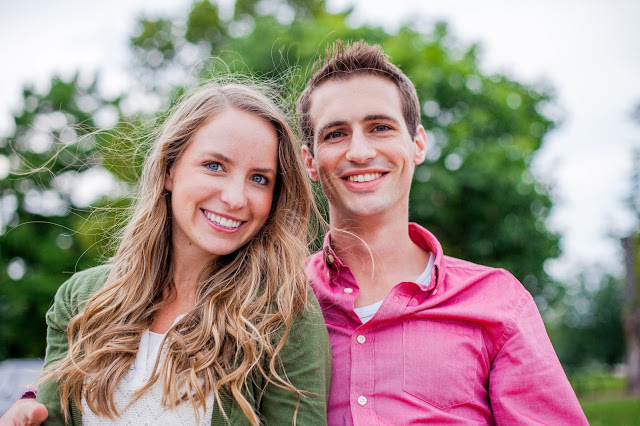 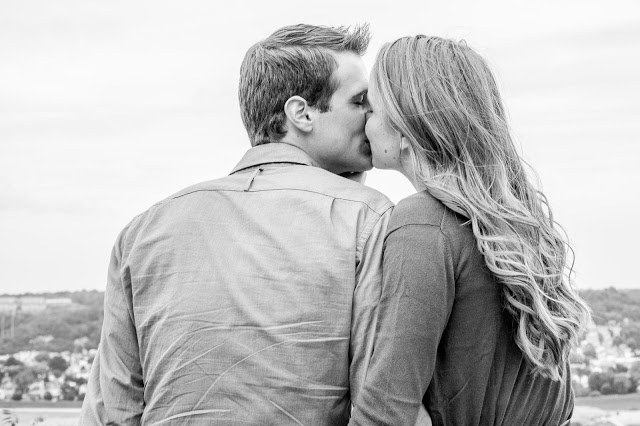 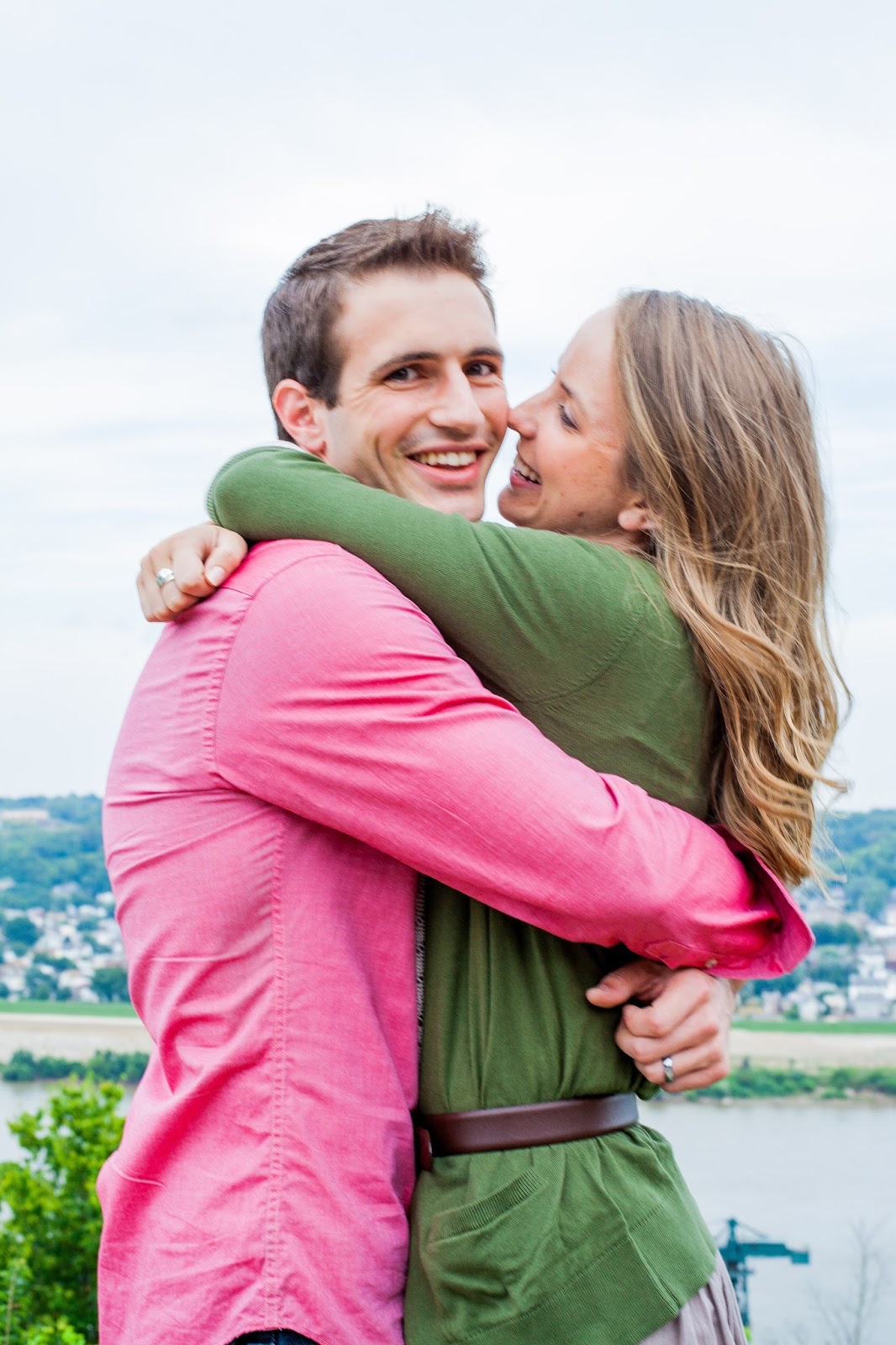 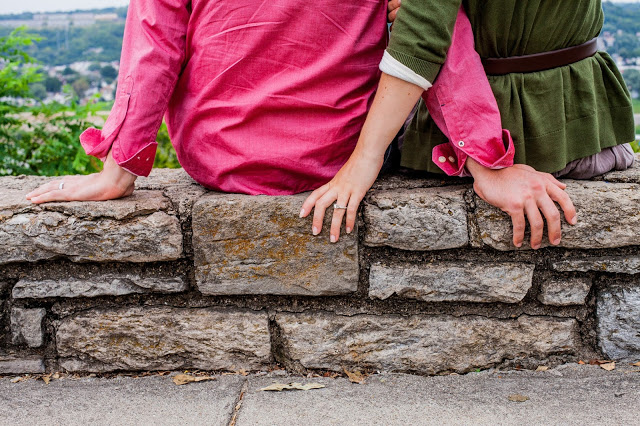 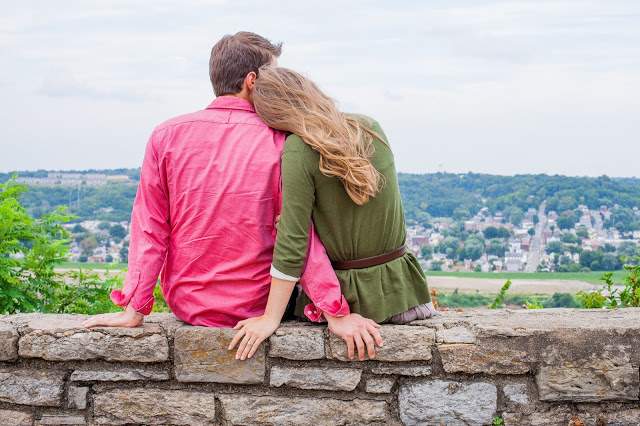 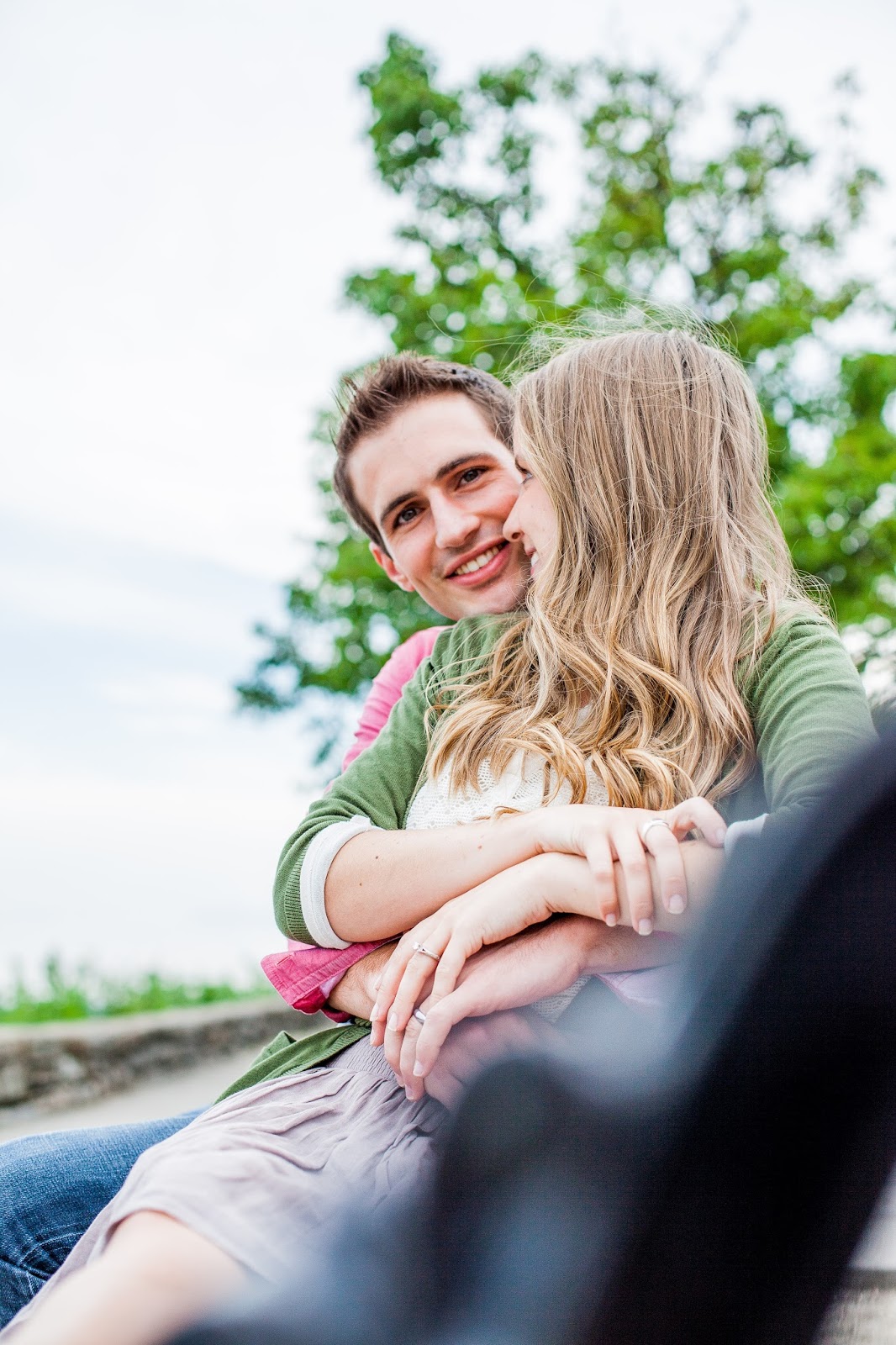 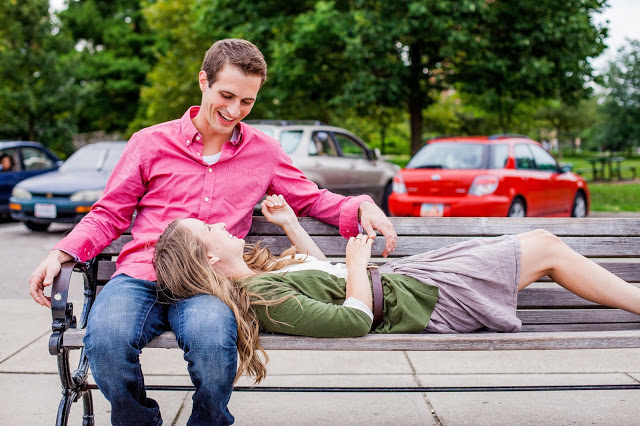 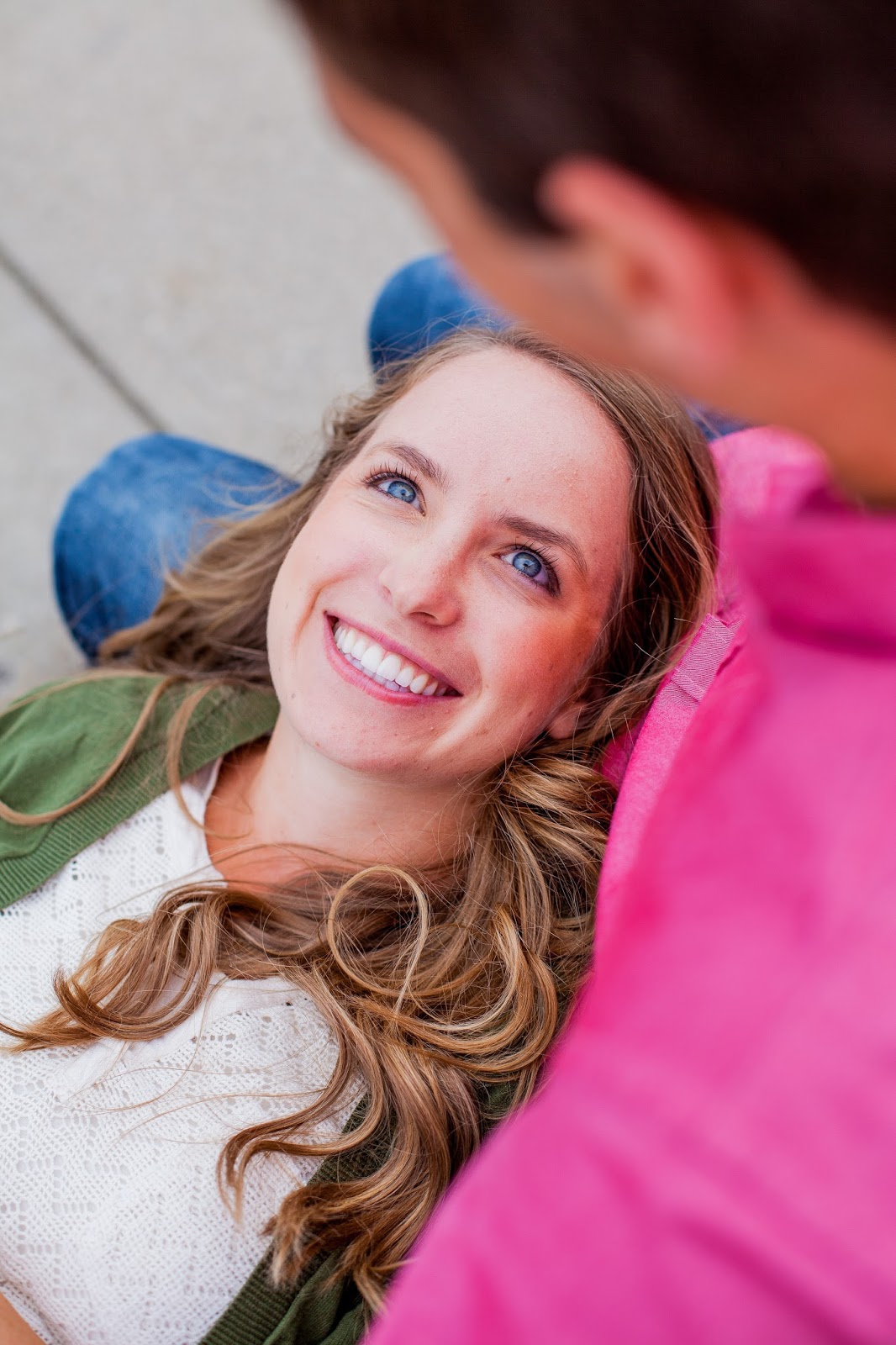 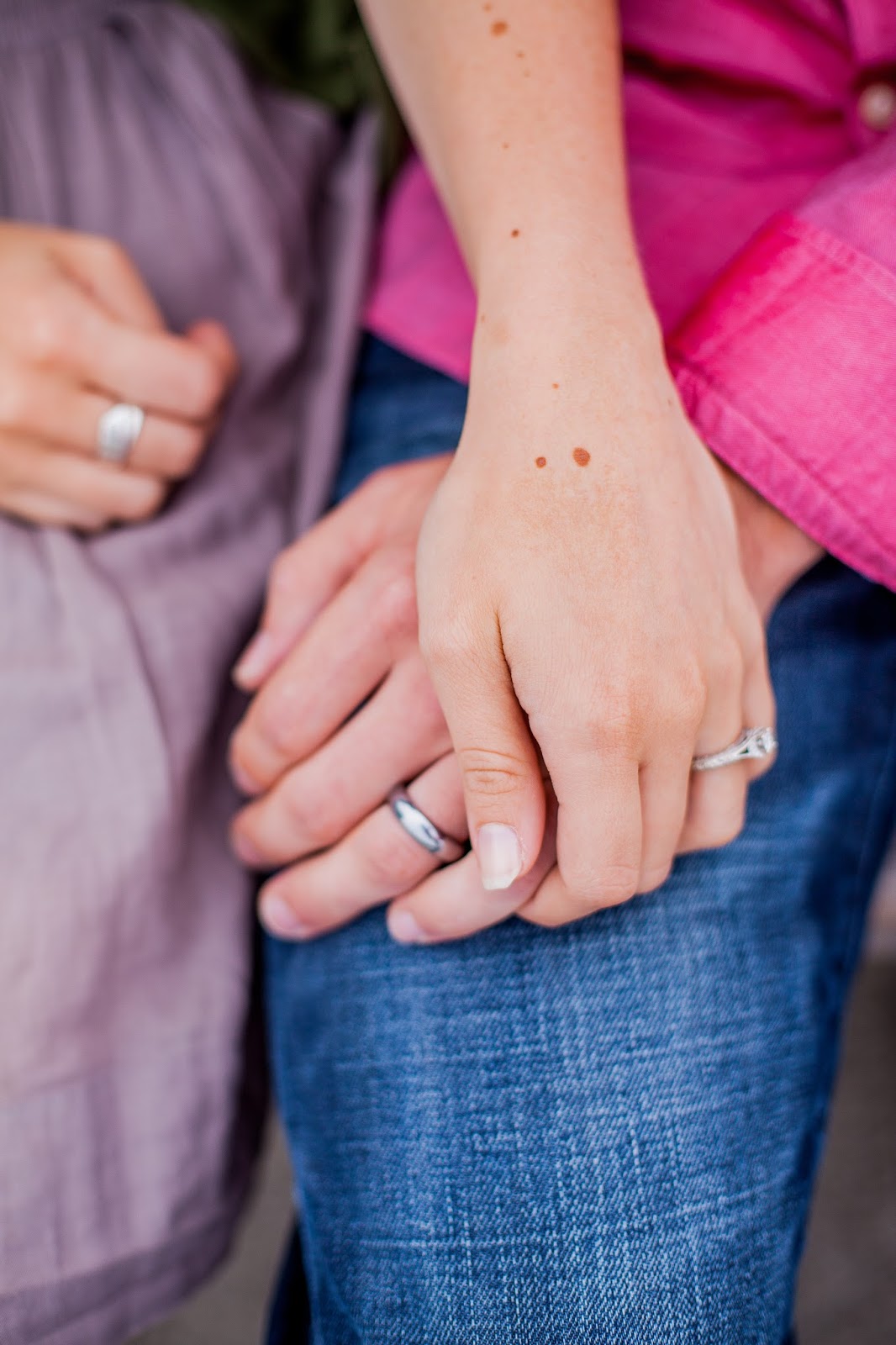 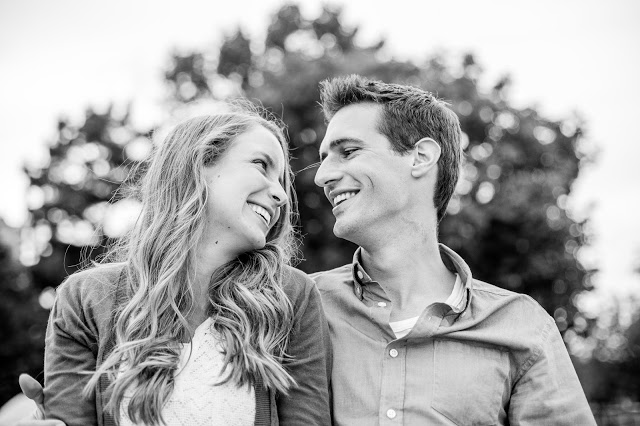 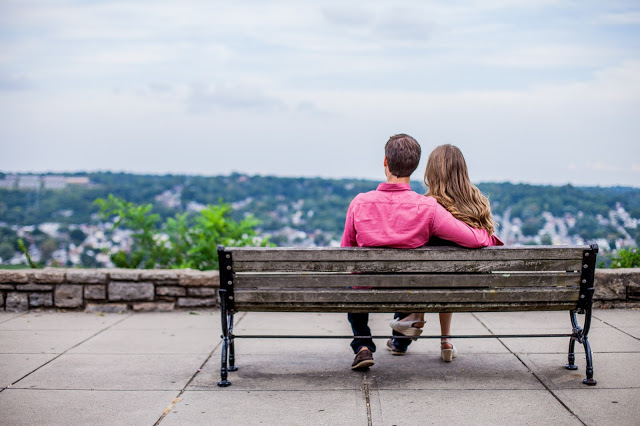 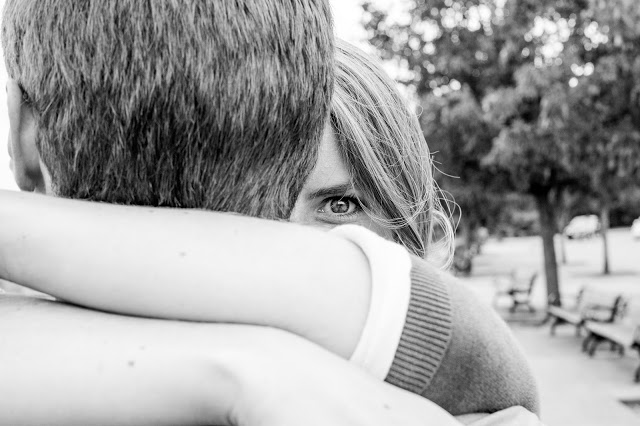 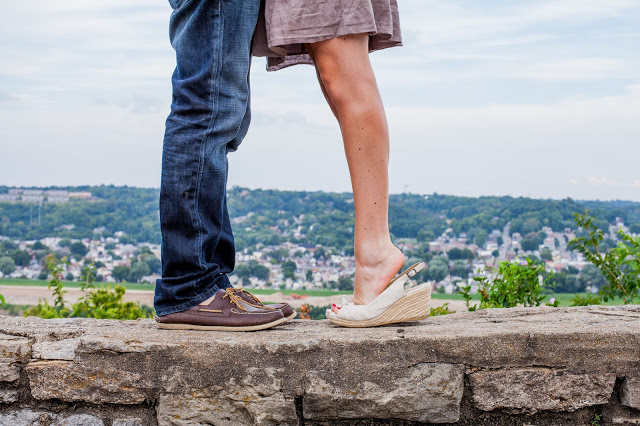 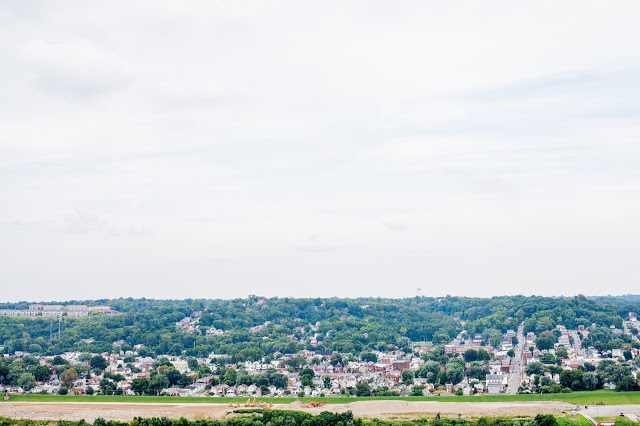 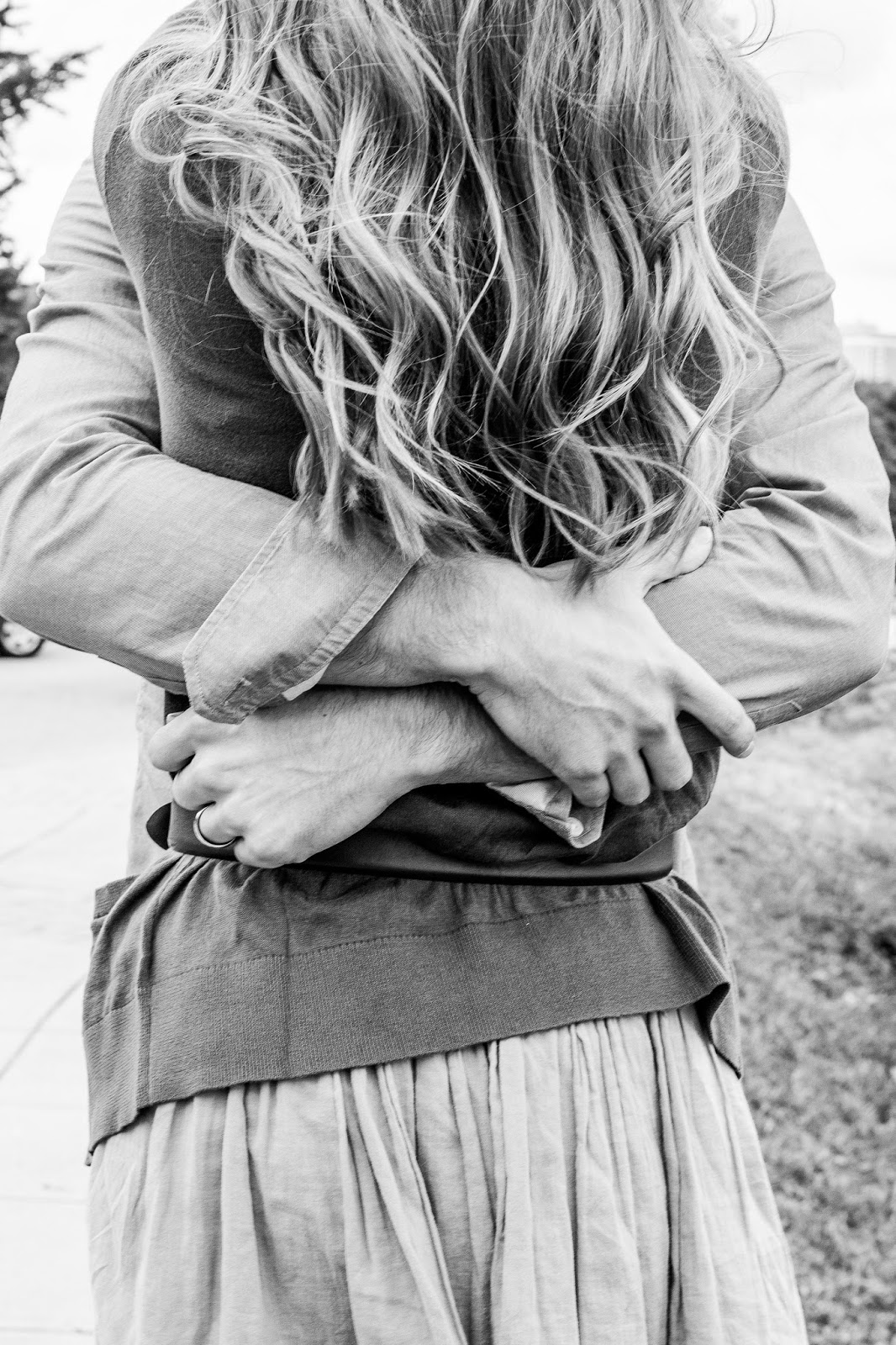 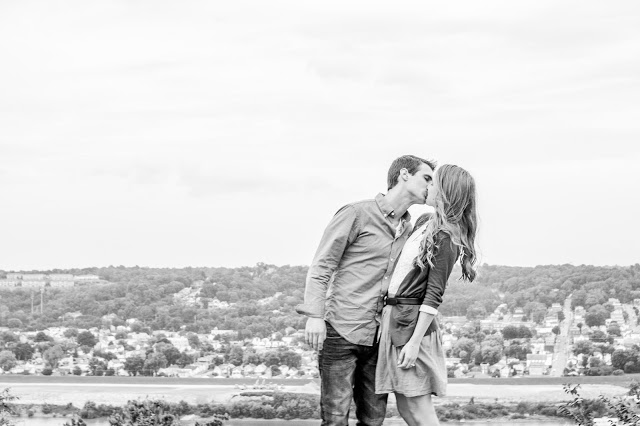 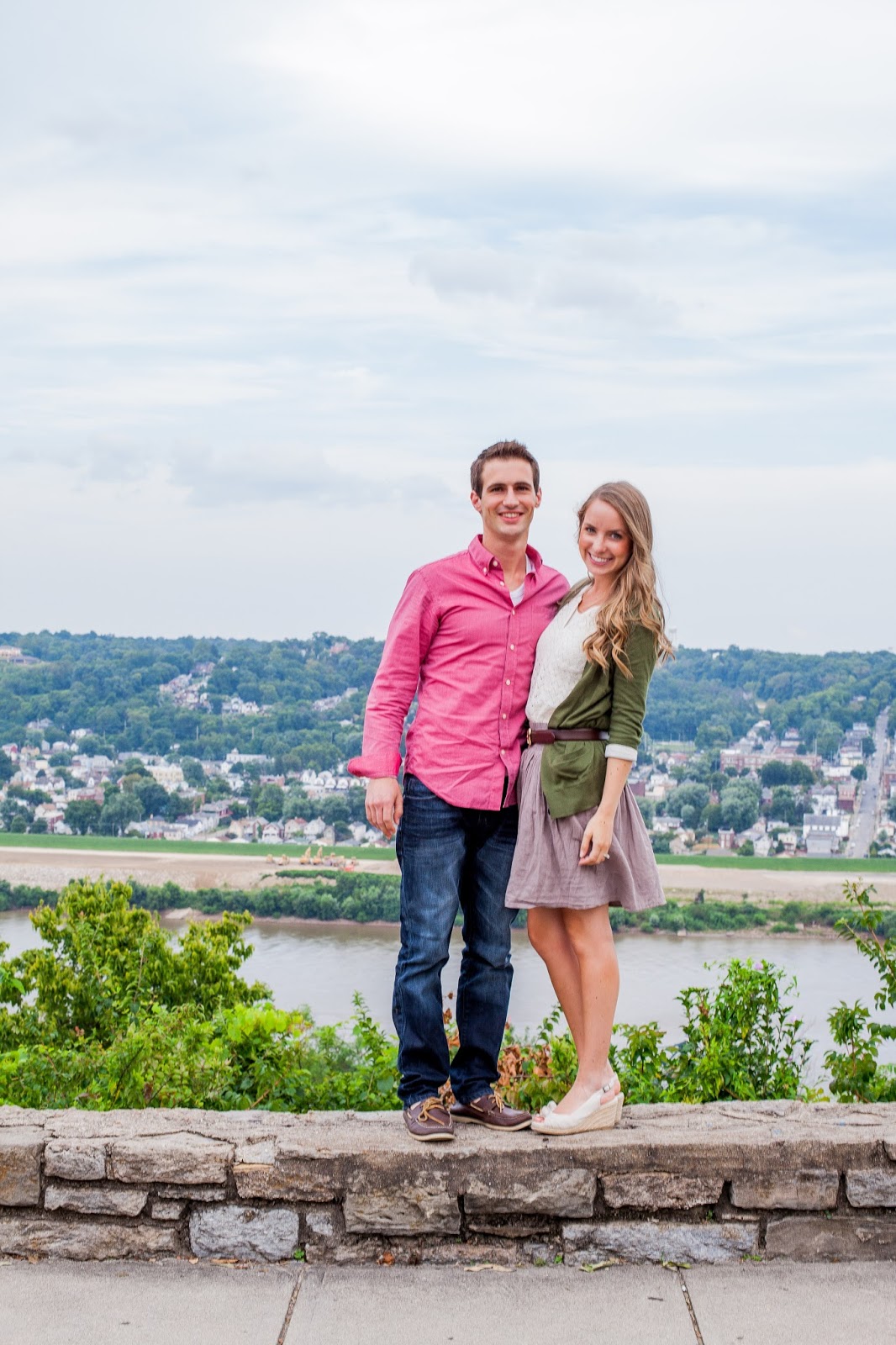 I have been married for two years.

I remember dating Ben. I remember staying up much too late, knowing we’d have to get up early (some things never change). I remember the long phone calls to friends and family, gushing over this new boy. I remember the butterflies and the incredibly sore forearms (the first few weeks of rock climbing will do that to you). There were naps on the trampoline and roses on the 20th of each month. There were a few times he’d only speak in Spanish for a morning and he’d be stuck with my French responses. There were so many hours of chemical engineering at my kitchen table with rather distracting “study breaks.” We kissed too much and slept too little. And it was all a dream.

But I woke from the dream with Ben next to me, married, in our own apartment. And reality was better than a dream. We said goodbye in the morning before class and would be home in time for dinner. In those first months I thought the mark of a good wife was a home cooked meal served at 5:30 daily. I got over that fast (but we ate pretty well those first few months). After that there was plenty of ramen, ice cream runs, and late night studying (the woes of college).

We lived next to our best friends for two years and those early years of marriage will always be wrapped up in them too. It was the four of us, almost always. We had a ball.

I remember our first argument. In that first apartment. I can tell you what I was wearing, what day of the week it was, and who was about to knock on the door – but I can’t for the life of me tell you what it was about.

In that second apartment we stopped eating at the table and spent far more time on our couches. It was a luxury to finally own couches. To think that we lived without them for a year. The life of newlywed college students.

When we first got to cincinnati, in our third apartment, we once again were couch-less (and furniture-less in general). Last week I finally bought us dining chairs that match the new couch. I’m excited to look back at those chairs, old and faded in fifteen years, and remember our third apartment, our first time away from Utah together, and our next year of marriage.

All photographs from our anniversary session with Emily-Jane last week.
Part I of the shoot can be found here. 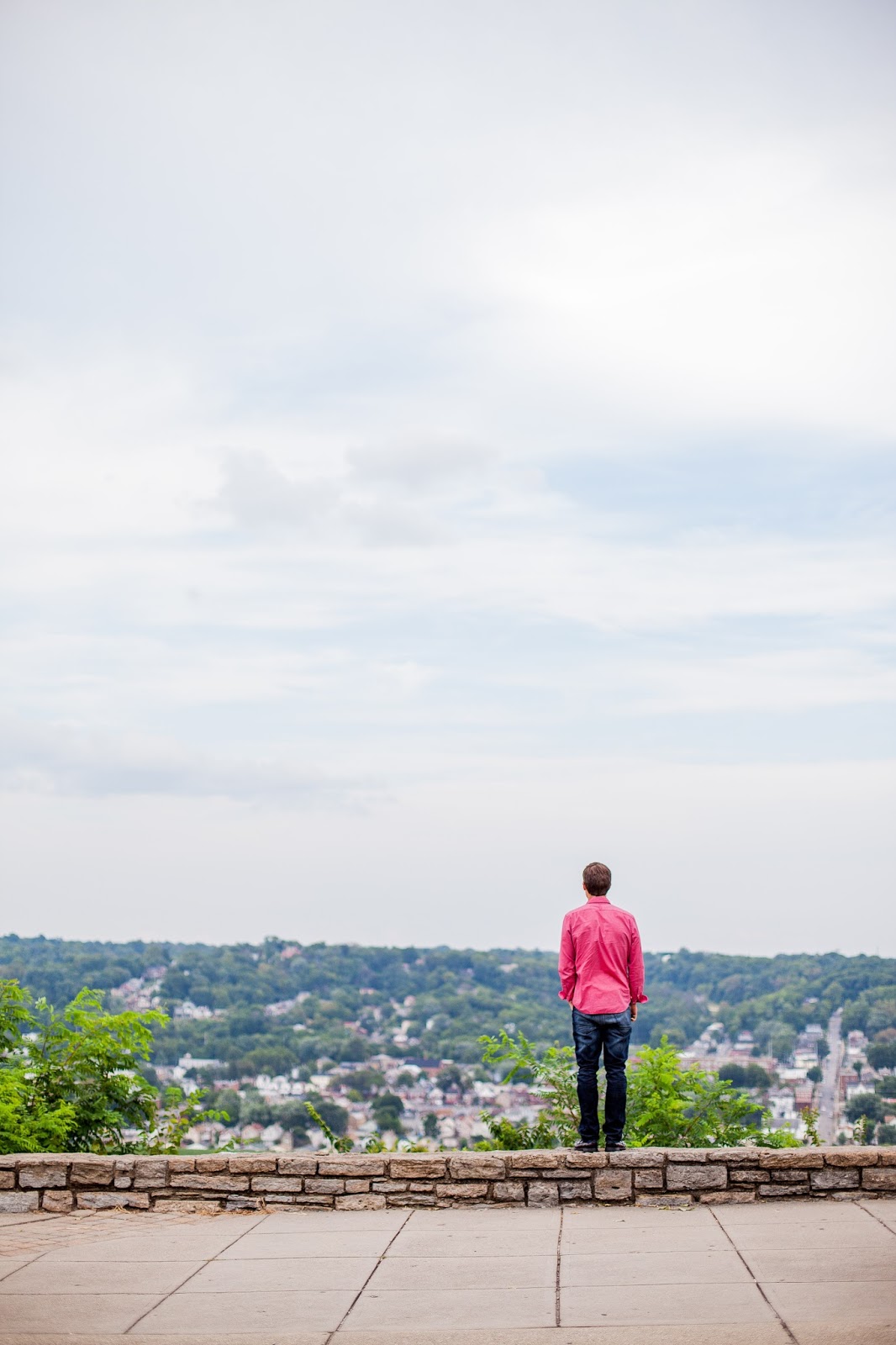