This post was sponsored by WaterWipes as part of an Ambassador Program for Influence Central and all opinions expressed in my post are my own, just like always. I received complimentary products to facilitate my review (and guys, I’ve been using these for months and am never going back). 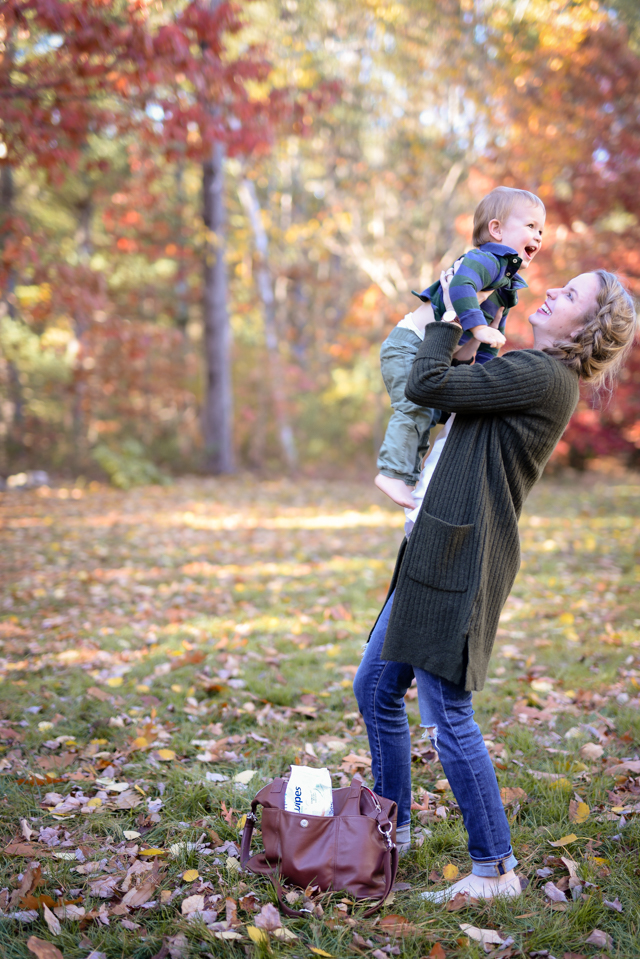 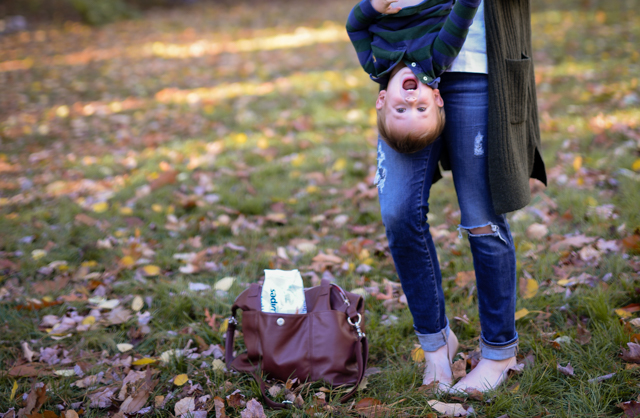 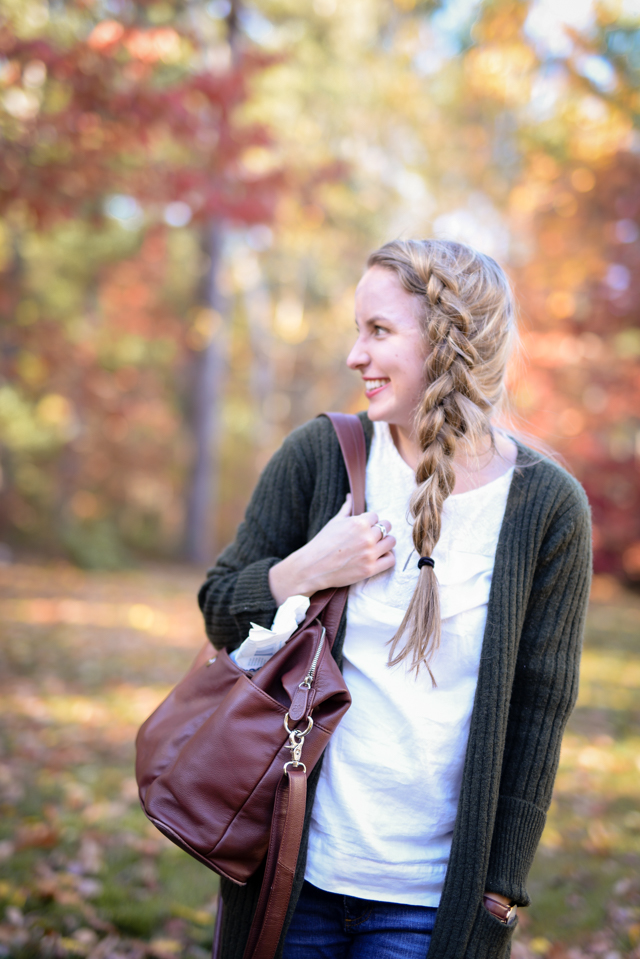 Traveling with babies is not for the weak. Ben and I have talked a lot about it though and decided the alternative, just not going anywhere, is not acceptable for us. We’ve spent the last couple of weeks with my parents in New Hampshire and I was amazed with just how many bags two tiny humans added to our road trip. The first year and a half with Lincoln he visited four countries + ten states, boarded seventeen flights, and clocked more hours in the car than I’d care to remember.

A few things we’ve learned along the way: 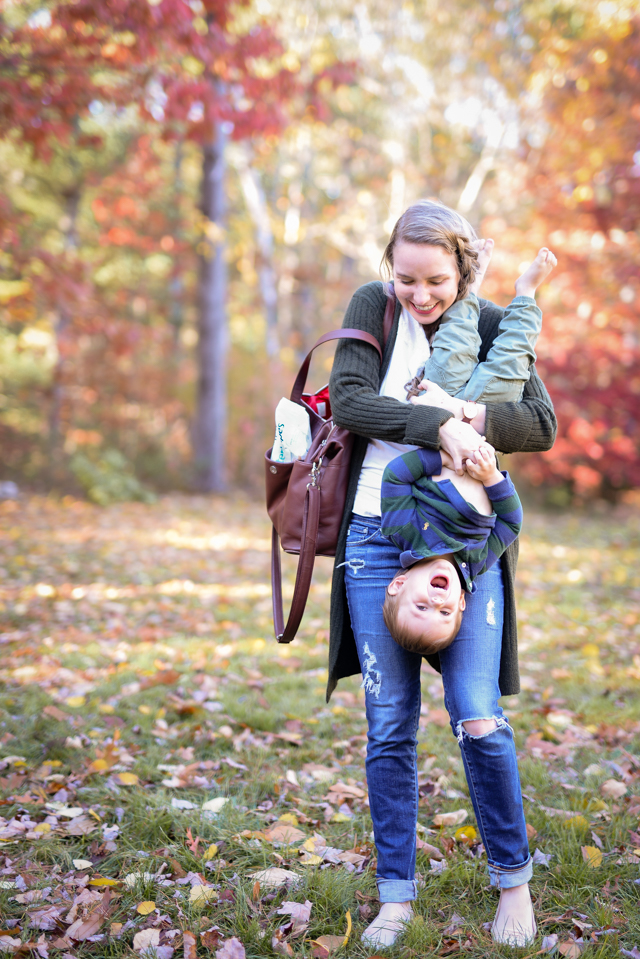 And on the topic of motherhood, I wanted to share a fun video I was included in all about that first year of motherhood. 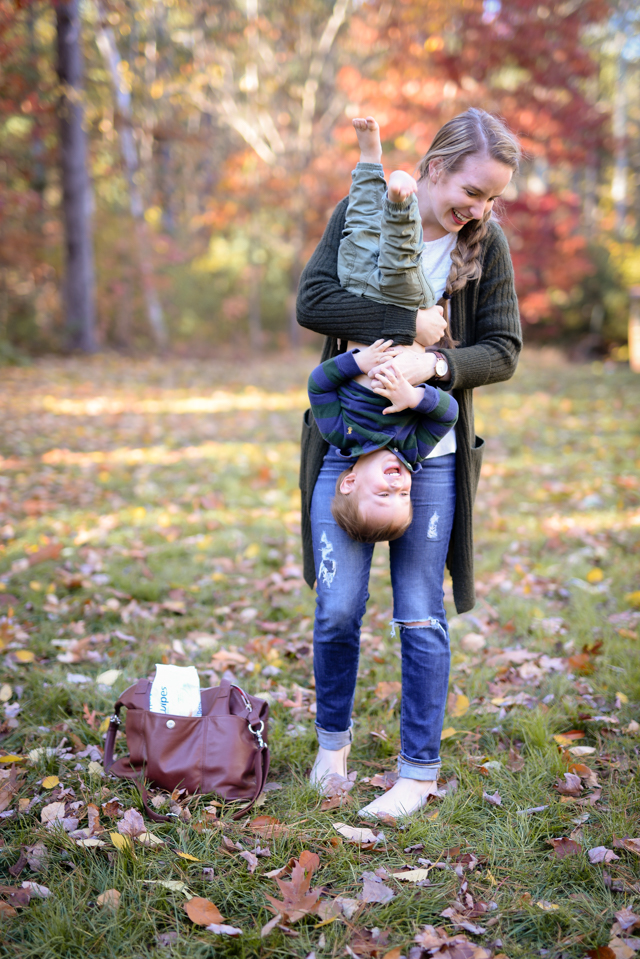 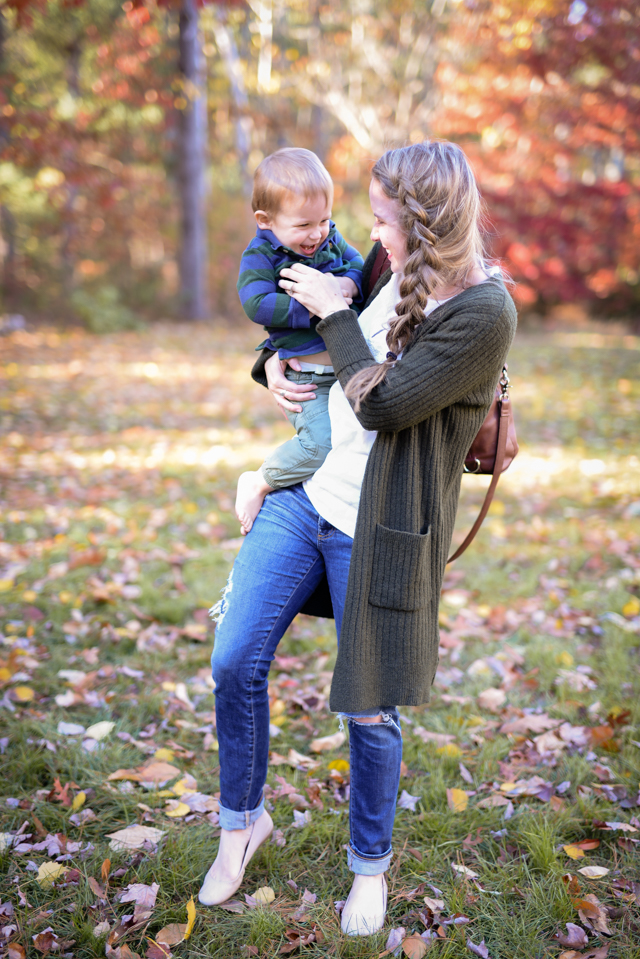 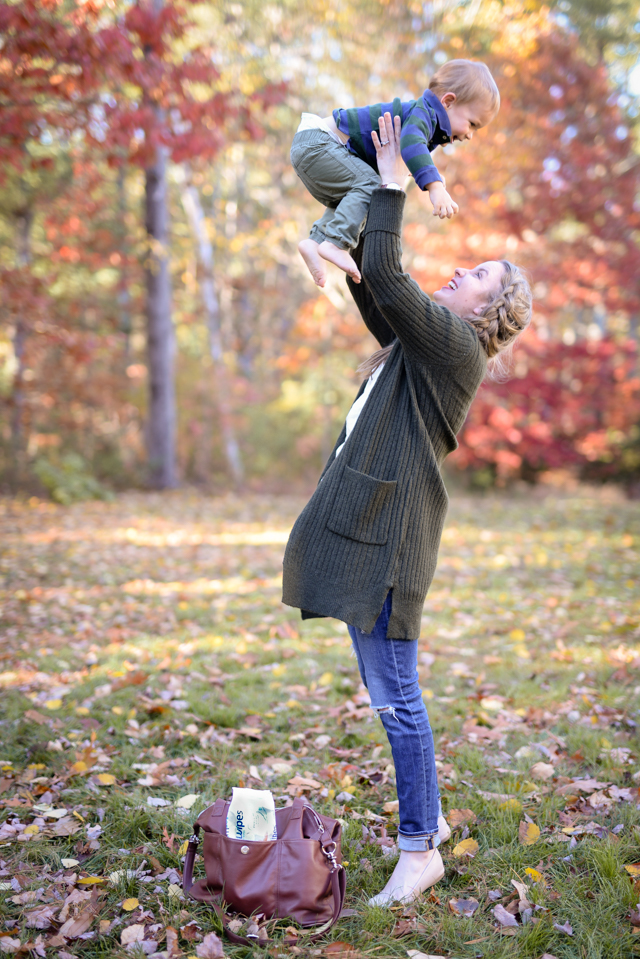 Upcoming trips with little ones? Pin this post for later: