You are here: Home / kids and babies / Power of Please: Tips + Strategies for Raising Well-mannered Kids 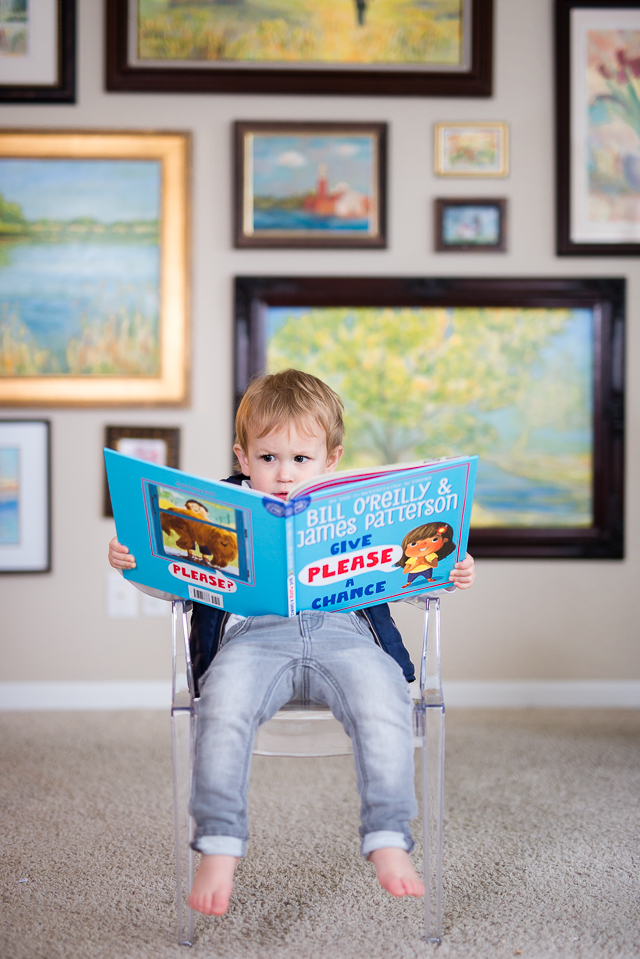 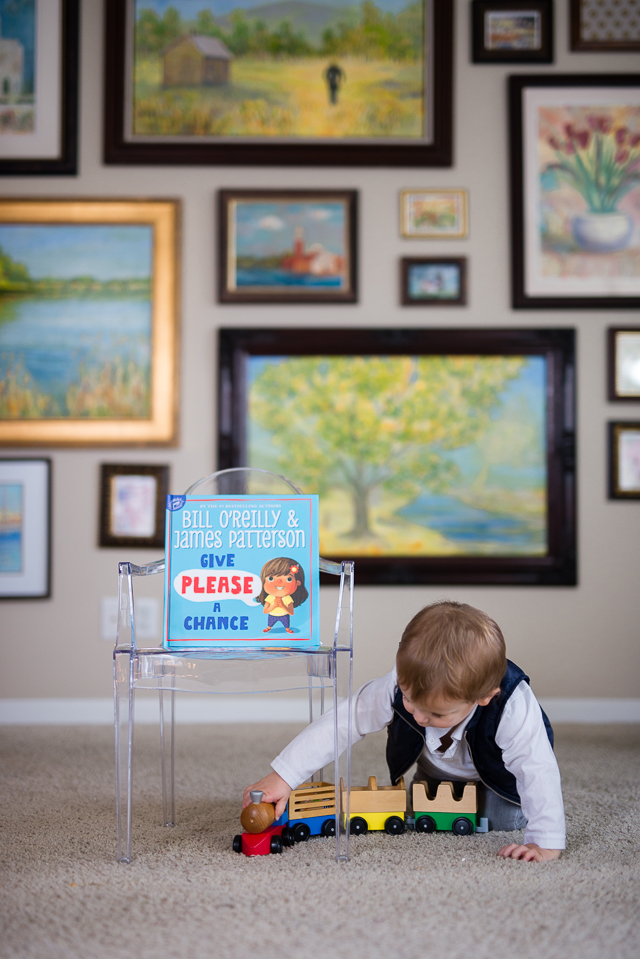 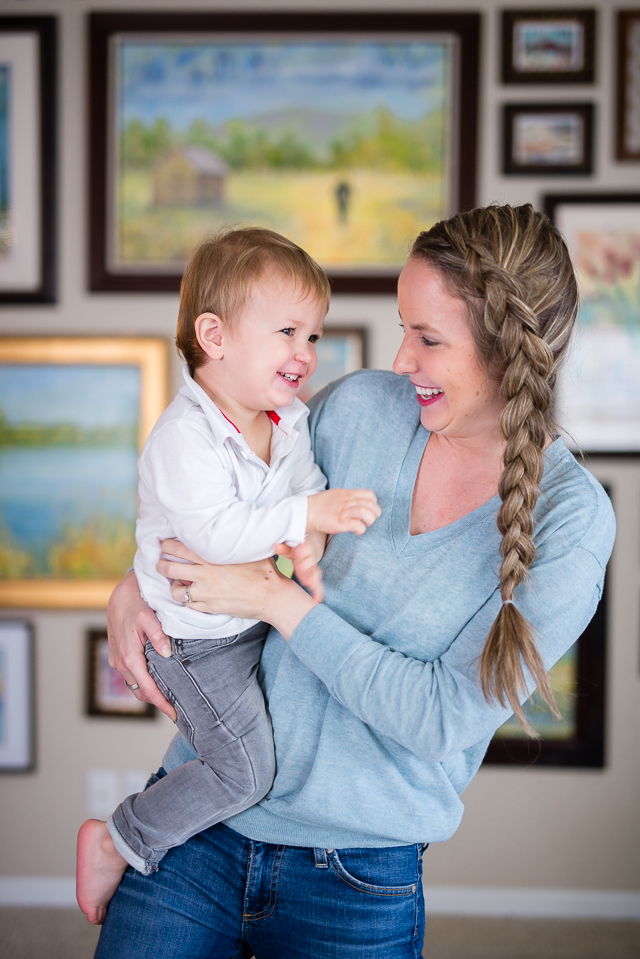 Earlier this week I handed Lincoln a pretzel crisp (still my favorite snack) and without even looking up from the book he was “reading” he said “tanks.”

I think my heart melted on the spot

(and I decided we could work on eye contact later).

Turns out Ben had been working on ‘thank yous’ with him but however it came about, I’m embracing this gracious phase where he says please and ‘tanks’ for everything (almost). We also got this fun new book from Bill O’Reilly and James Patterson called “Give Please a Chance” that illustrates all the different scenes and situations where one small word says a lot. The illustrations are from 17 different artists and Lincoln’s favorite was the girl bringing home the stray dog (a “please?” I would have to say no to :)). So far it’s been great practice to go along with Ben’s “thanks” initiative.

It is important to me that my kids grow up to be kind, empathetic, and well mannered. And while I’m learning that sometimes, despite my best efforts, Lincoln is not going to share well with friends. But, most of the time the things I do have an impact on the way he behaves and develops.

Some of these tips are from experience and a lot of them are things I’ve read over the last two years and have just begun to try and implement. I am nowhere near great at all of them. But I’m trying.

I know, I know. Everyone talks about consistency in parenting and I’m almost sick of hearing about it but it is SO TRUE. Lincoln’s behavior is so much better when we are consistent and keep to our routines. Just a quick example – I used to let Lincoln look at things on my phone occasionally. I would use it to get us through the last few minutes of church or avoid a meltdown at the doctors office. Every once in awhile he would watch old baby videos with me on the couch or hold the phone while we danced to a Pandora station. But he started asking for the phone more frequently and the 95% of the time when I said no were such struggles. We made the decision to cut out our phones altogether and after a rough two days, he stopped struggling when I would say ‘no’ and eventually he stopped asking to play with it. I can see now how frustrating it must have been for him to not understand why he could have it sometimes and not others. It wasn’t whether or not he could have the phone, it was the inconsistency of it.

The same principle can be applied to manners. No toys at the table. Using “please” when asking for something. There are a small handful of manners based habits that we are consistent about and those are the ones he is best at (obvious, I know – but a good reminder that you as the parent have a huge influence on what they’re learning).

I try really hard to treat Lincoln the way I want him to treat other people. And sometimes it is just so much easier to take away what he isn’t supposed to have instead of first asking for it, explaining why we aren’t going to play with it. But even if it’s easier, it doesn’t teach him what I want him to learn. Plus, I think of how eager he is to eat with silverware only because he sees us doing it. The power of immitation + example is great.

A second baby has been awesome for this ;). But, even without a sibling, it is important to teach your child to wait for things. I try to always immediately acknowledge things that my toddler is saying. But, if he’s asking to do something like play with cars and I’m clearing the table from lunch I’ll respond with something like, “Oh you’d like to play cars? That sounds like a great idea. Let me finish clearing the table and then I will come in and get the cars out for you.” Most of the time he learns his waiting from when I’m feeding the baby and I can’t physically help. It is also a great way to encourage independence :).

If they see you following similar rules they are more likely to understand or accept the rules you give to them. Let them see you take your shoes off once you come inside (and narrate to them as you do it) or hang up your coat.

I like to think that even if Lincoln isn’t getting much out of my explanations now, it is developing my habit of communicating with him for down the road.

So now tell me, what do you do to help your kids be polite? And well behaved? And kind?

I need all the advice 🙂 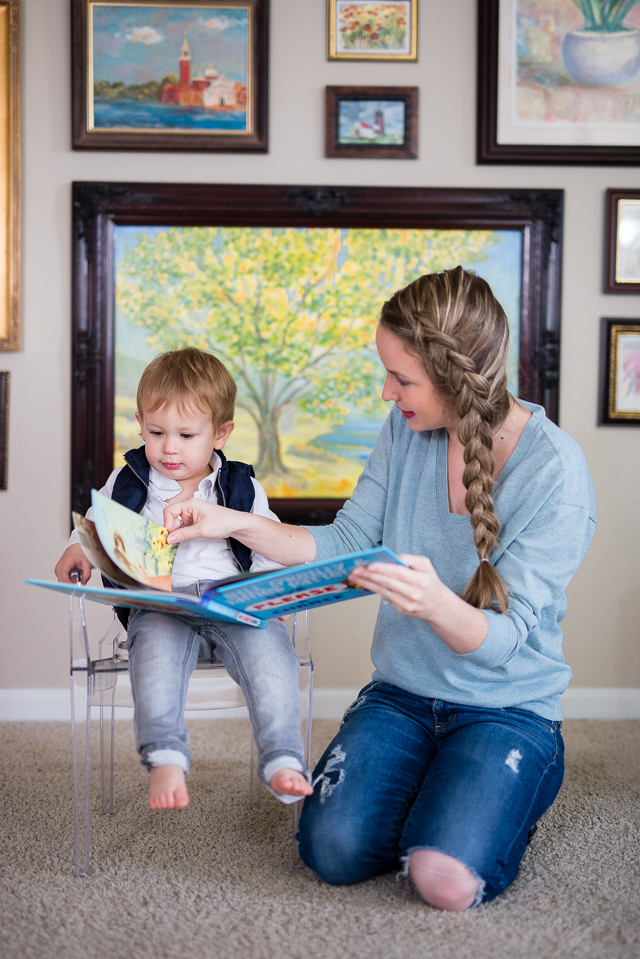 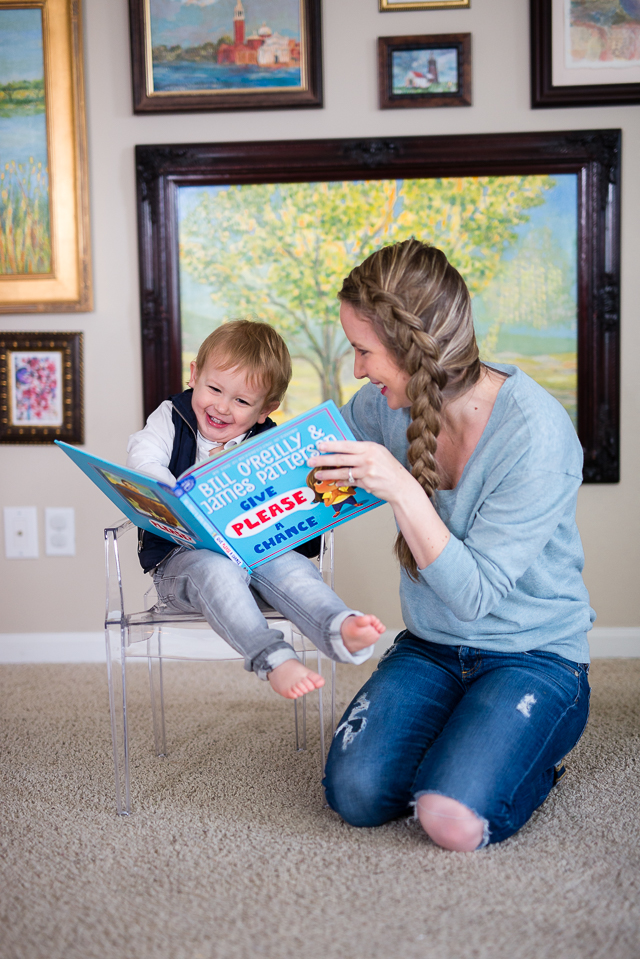 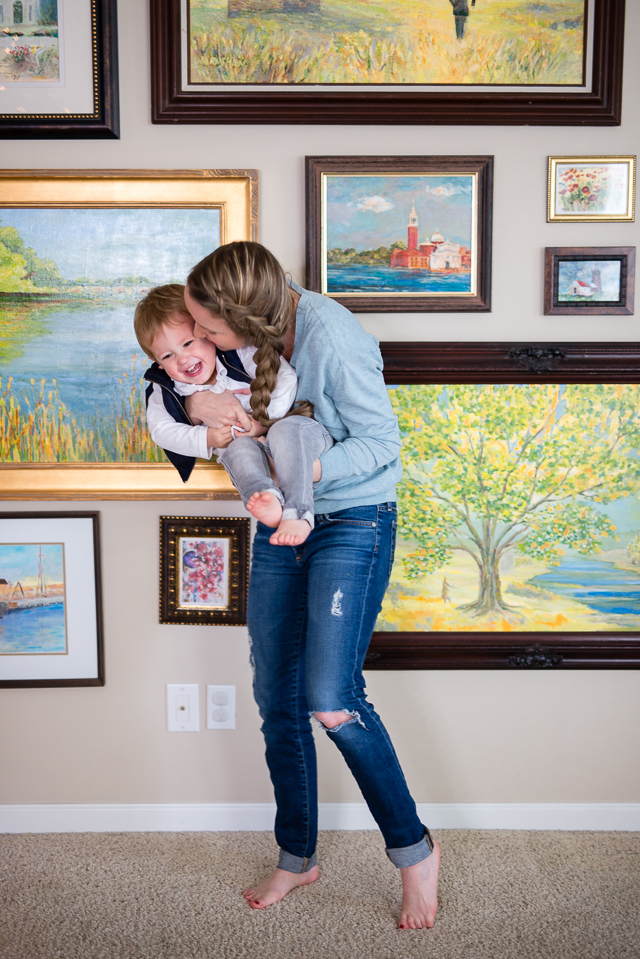 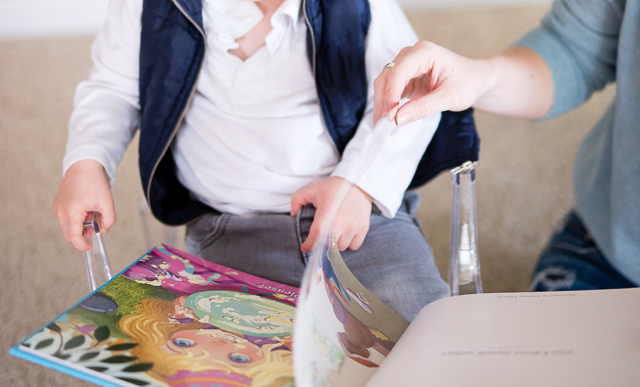 Want to come back to these tips? Pin them for later: