You are here: Home / motherhood / Throwing Up With A Cause 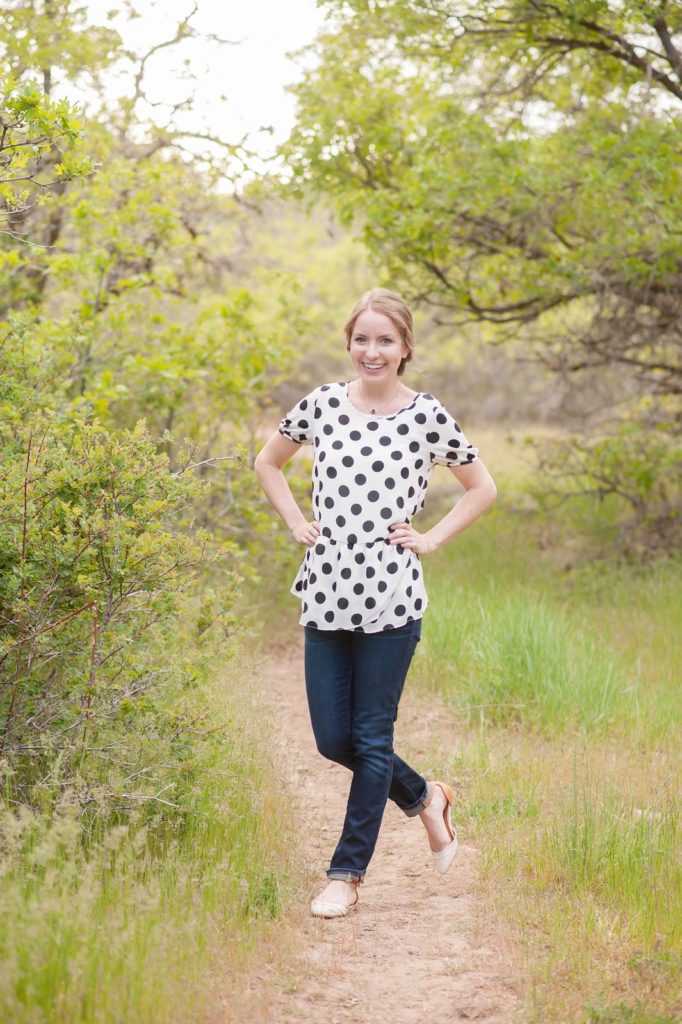 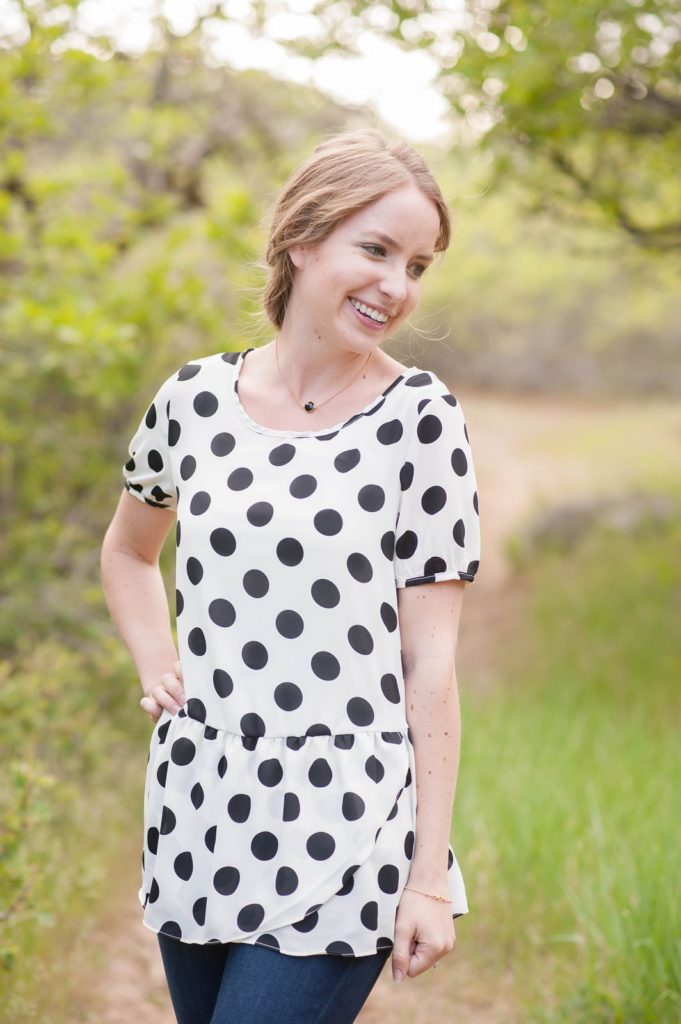 Props to God for designing pregnancy so that the morning sickness teeters off right about when the chance of miscarriage drops; Once you start talking about being pregnant its all flowers and sunshine (or so I’m told) and you’re mostly silent when you’re sickly (mostly ;).

I wanted to take a chance and share a bit about (okay, a lot about) the past few months //

Remember that two week trip we took to Utah in May? We spent two weeks sleeping on friends’ couches, eating out for far too many meals, and rock climbing on the regular. I began craving vegetables and protein (read: green smoothies and chick-fil-a nuggets) and waking up every few hours at night. Hikes that should have been moderate felt like Everest and full days of rock climbing really meant just a few routes for me. I wanted naps everyday and couldn’t stomach the idea of getting ice cream at night. We blamed it on the traveling.

The day we got back to Cincinnati I pulled an old pregnancy test out of the closet (from last fall when I was convinced that wanting to be pregnant enough would make it happen, who needs ovulation for babies anyway?), and while Ben was at the climbing gym one morning, I watched two lines appear. Two beautiful lines.

All big plans of announcing our first child to Ben went out the window because there was NO WAY I could hold that news in a second longer than necessary.


How do people wait and plan elaborate things anyway? How do you keep that in even for an hour? Also, how amazes me that my body could so clearly tell me it needed vegetables and protein to grow this baby. I feel comfortable eating whatever I feel like because throughout this pregnancy my body has been asking for the healthiest foods ever.  I lived off of broccoli, edemame, green smoothies, omelets, and whole wheat pasta.

Given my lack of womanhood (we’ll call it that), we had no idea how far along I was. I read weekly symptoms online and pretended I was six and a half weeks but could have been anywhere from 4 – 9. With exhaustion and a little nausea the whole pregnant thing was feeling very real….but the whole baby thing seemed very, very far away.

And then it started, the anticipated morning sickness.

My least favorite thing in this world, other than crows, is throwing up. I dread it. I’ll take any other kind of sick. I’ve been terrified of pregnancy for years for that very reason. And you know what, its still not fun. There is a beautiful baby growing inside of me and that doesn’t make the actual being sick part more enjoyable … but it gives it a purpose, and that has made all the difference. Being sick is miserable, but there is something oddly satisfying about it… its like my body’s reminder that it is doing something magnificent, something extraordinary.

And so, when I sit on the cold tile floor of the bathroom many mornings, with tears streaming down my face, I am grateful for that reminder.. that my body and I are in this together … we’re growing this child; we’re growing something extraordinary.

You moms out there, any tips for morning sickness?

A City Weekend // Pregnant in Chicago
Next Post: Chicago on a Sunday