Today I’m sharing all the things that helped reduce tears and helped us survive life with a newborn baby. This post contains affiliate links. 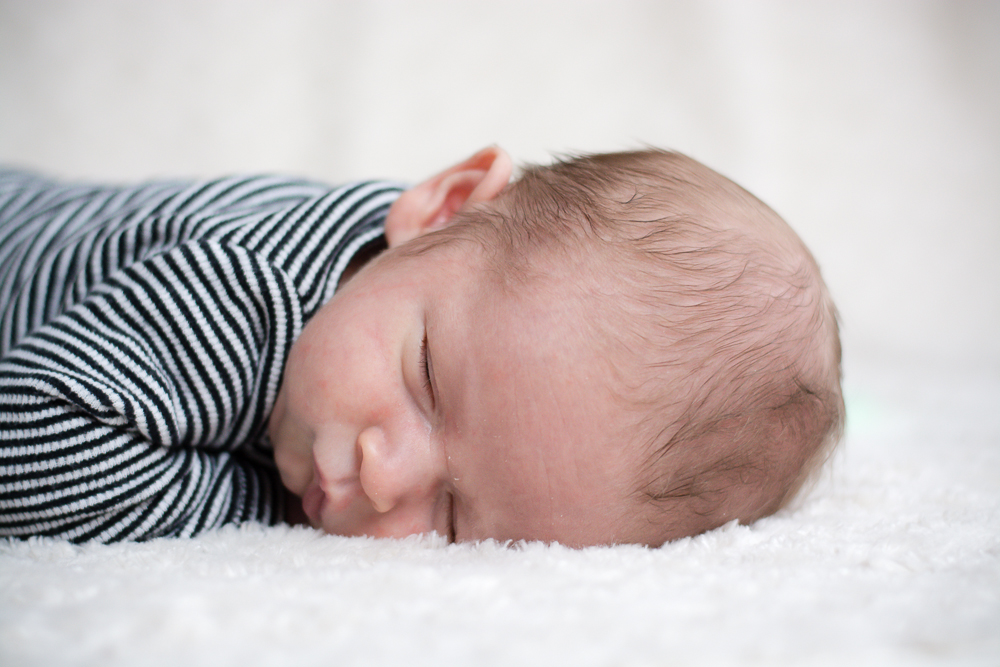 If you aren’t in the business of babies, just skip this post. This is as much for me next time around as it is for anyone else (we are out of the stage where I cannot comprehend how ANYONE would have more than one child and into the stage where I want about 49023 babies because I think they’re so wonderful #hormones).

I’m sure there are more comprehensive lists out there, but three months into this whole baby thing, here are some of the things that have saved our sanity (or at least made losing it a bit more comfortable). Items are listed by a rank determined by the number of tears they saved me: 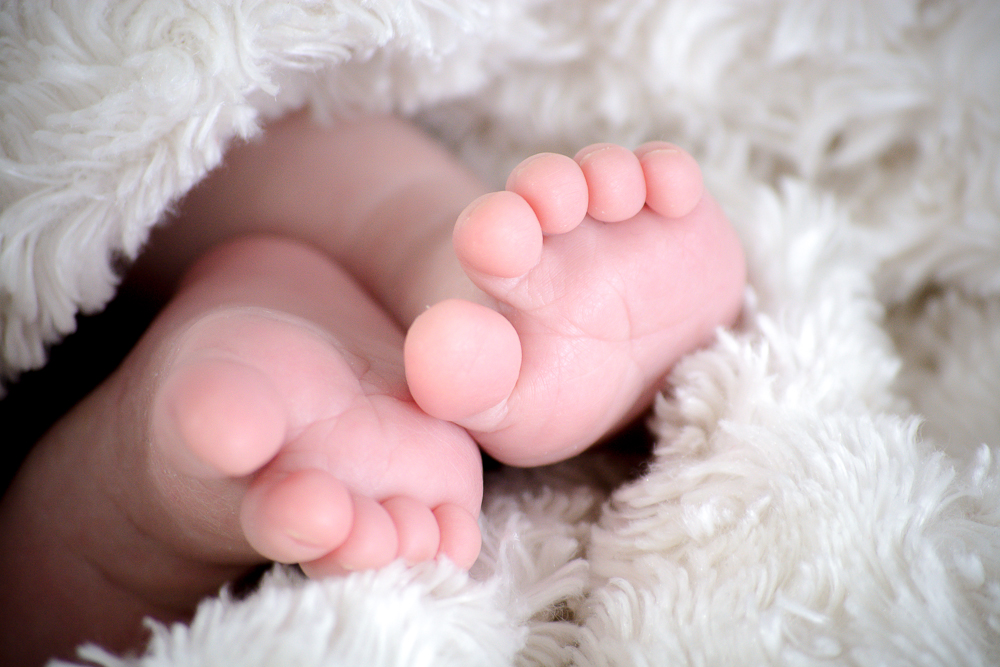 A few items that probably didn’t stop a lot of tears but are worth mentioning:

**update: after hitting publish I spent a good twenty minutes entertaining the babe on our exercise ball – I use it to exercise with him, for me to sit on while I talk to him in the mamaroo, and to bounce him to soothe him before naps or when he’s fussy. We used it often when he was a newborn to calm him down because it takes less energy than rocking but Linc got the same movement he liked.