Thanks to Snickers® for sponsoring this post through Collective Bias. I purchased my first Snickers® from the corner store outside of my elementary school in Tokyo at age seven all on my own, just like I formed the opinions expressed in this post 😉 #WhenImHungry #CollectiveBias 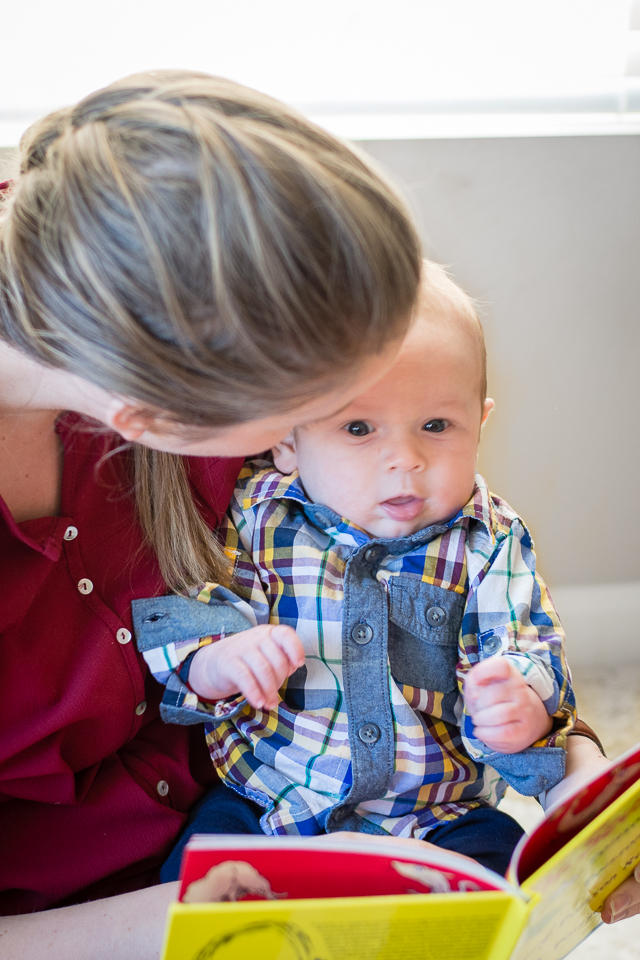 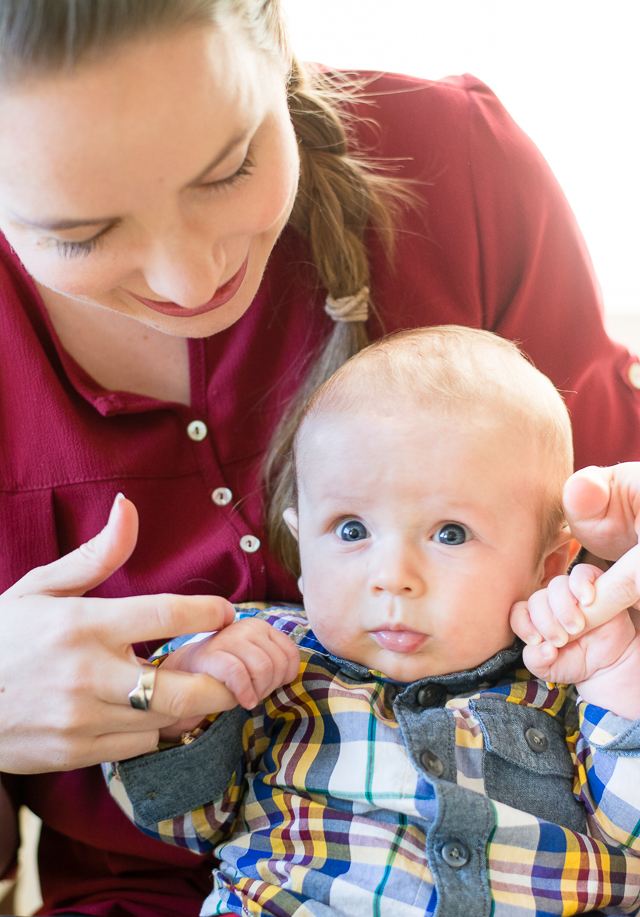 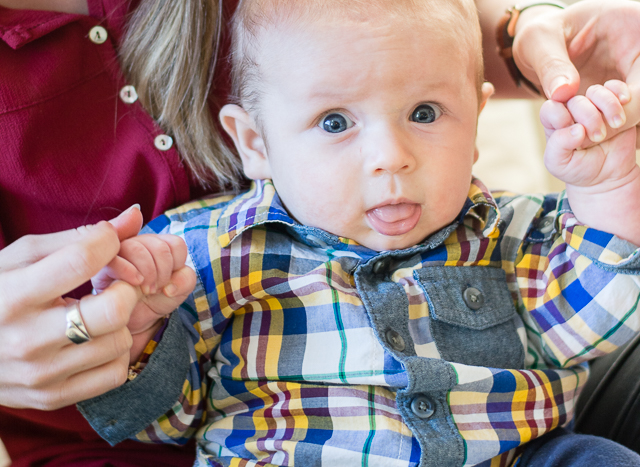 5:55 Ben’s alarm goes off and I think about getting up

6:20 Ben gets about of Bed and I have every intention of getting out of bed.
6:23 Baby fusses and Ben puts back in his pacifier & pats his back so he calms down.
6:27 I get out of bed and pump for 20 minutes while Ben finishes getting ready and leaves for work
6:59 I eat a bowl of cereal at the computer and wonder how long I have till baby wakes up.

7:12 Baby starts stirring
7:33 Finish eating, diaper change, and getting dressed (baby – not me)
7:39 Lincoln plays under his play gym while I make a protein shake. We discuss what we’ll do that day and I tell him about our fun plans for this weekend. We mimick each other and feel different textures.
8:02 He’s tired of the play gym and we move on to our lesson of the French Revolution (aka: singing and dancing to the Les Mis station on Pandora)
*about fifteen minutes before he goes down for his nap he fusses unless he’s held so usually those fifteen minutes are spent with me inventing a new form of baby&mom interpretive dance and calling it exercise (which it most certainly is) 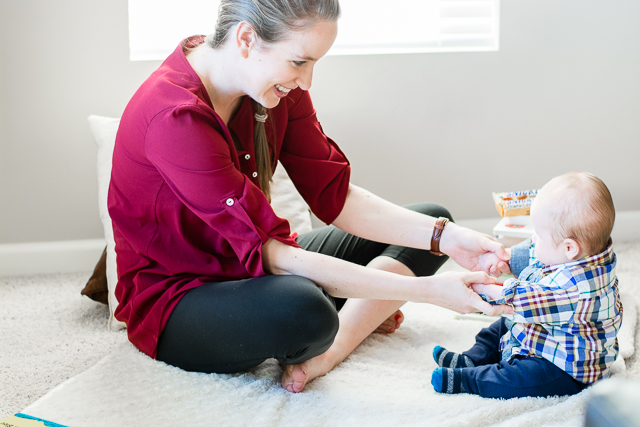 8:26 Goes down for his morning nap
8:28 I contemplate showering and getting dressed, but given that Ben kept us up late last night, I opt for a morning nap too
10:38 Wake up to a fussing baby who calms right down with a bottle
10:53 Change diaper
10:55 Coo, kick, and giggle together while I eat a bagel and drink my morning zeal
10: 59 Start a load of Linc’s dirty laundry
11:18 Linc is tired of kicking around on his back so we move on to dancing to my Disney pandora station
11:40 Take a break from dancing to sit on the couch
11:55 Linc’s eyes begin to droop so he goes down for another nap and I start pumping
12:07 The doorbell rings. The mailman only likes to come when I am in the middle of pumping, I’m convinced.
12:34 Finish pumping (and an episode on netflix) just in time to hear a baby fussing.
12:35 Reinsert Lincoln’s pacifier
12:36 Sit down at my computer with grand plans to tackle my inbox
12: 37 Remember to switch laundry from the washer to the dryer
12:45 I hear a chatty baby in the next room (chatty but not crying)
12:56 Get baby
12:57 Baby cries hysterically while I prep his bottle
12:57 Baby calms right down to eat
1:20 Lincoln hangs out in the mamaroo while I clean the kitchen + grab an apple and hummus for lunch. We chat about the different things I’m putting away and then I sing and dance to more Disney on pandora for Linc’s entertainment (but unlike earlier, this time he’s still in the mamaroo). I count it as cardio and after half an hour I’m out of breath.
1:50 Linc cries in the mamaroo so I put him down in the moses basket (the sheet in the bassinet s being washed).I answer emails, send a few sponsor inquiries for upcoming projects I have planned, and look into some fun details for this weekend.
2:45 The little boy boycotts full length afternoon naps so we’re up for more food, another diaper change, and some fun on the exercise ball
*He loves being held while I bounce on the exercise ball but he’ll also hang out on my stomach or legs while I do crunches – today involved both. 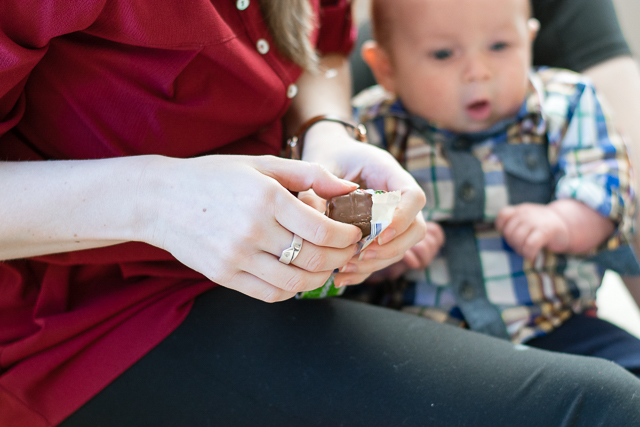 3:52 I contemplate how well he’ll go down for another nap
3:54 I opt to out him in our baby wrap instead
3:55 I think about getting dressed, realize its out of the question now that I’m wearing the baby and opt to go back to working on future posts while bouncing on the exercise ball at the computer.
4:22 Ben calls saying he’s on his way home, just as I realize Linc is drifting in the wrap. Baby goes down for a nap and I straighten up a bit.
5:01 Ben gets home
5:05 Linc wakes up (I told you, boycotting real afternoon naps)
5:06 I feed the baby and Linc and I play while Ben snaps a few pictures for this post
5:17 Dinner is not anywhere near ready (because I haven’t even thought about what we’re going to eat yet), so I sneak a few more bites of an Almond Snickers that has been sitting out, beckoning me all afternoon.
5:18 I barter the rest of my Snickers for a few baby-free minutes 😉
5:27 I help Ben get Linc into the baby wrap and enjoy watching the two of them for a few minutes before getting back to the computer and trying to figure out how may advil I can take.
The rest of the evening is a blur of dinner, diaper changes, couch rests, bath time, singing, kisses burping, pumping, and collapsing into bed at 9 pm with an awful headache. Usually, Lincoln goes down for bed so well and Ben and I stay up watching a show or just talking but sometimes your body tells you to take a break and get some sleep. 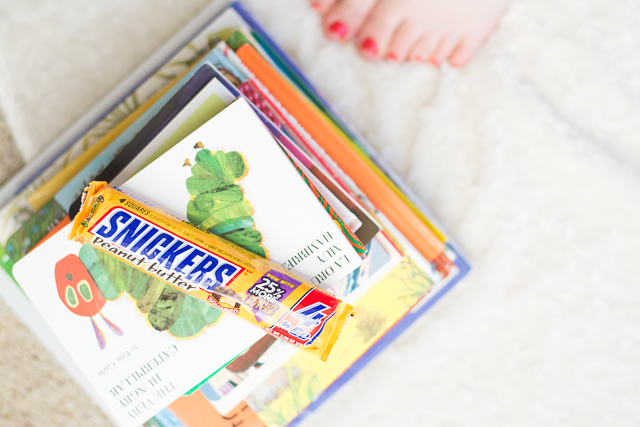 ^You can’t tell from this shot, but I think we have more children’s books in Japanese, Spanish, and French than we do in English. I love the bilingual Hungry Caterpillar book because Ben can read it in Spanish and I can read it in English 🙂

Also, I’ve been a fan of Snickers since I was super young (one of my first American candy memories from growing up in Japan is buying Snickers after school with my allowance) and while the classic is great, I am really loving the new flavors. The almond is my favorite (not pictured because it didn’t last long enough to be photographed). Have you tried them?

Enter the SNICKERS® “Who are you when you’re hungry?” contest by uploading a personal photo or video from your Computer, Facebook, Instagram or use the SNICKERS® Meme Generator to create something new! Voting begins at Noon on 5/11/15 and ends at 11:59:59AM ET on 7/15/15. 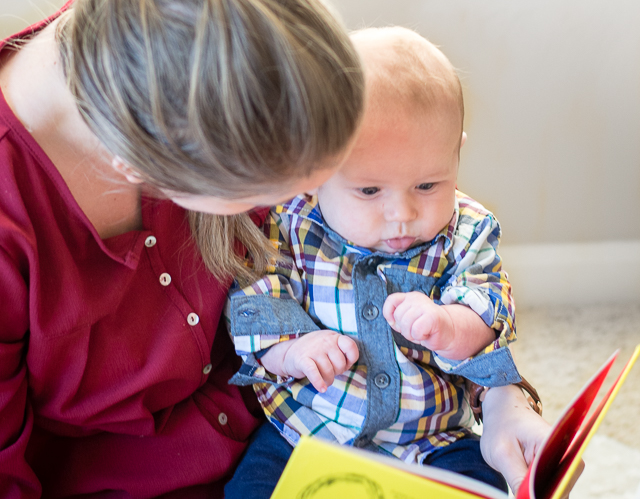 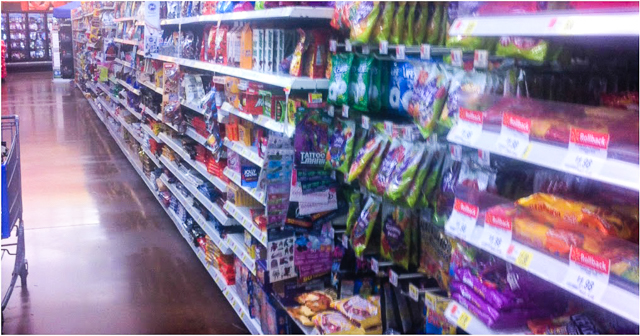