Skip to content
Yesterday was one of the happiest days of my life so far – you know when you’re smiling so much for so long that your mouth starts hurting and you don’t even care? Yupp – it was like that 🙂
The Proposal:

The past few days in Provo have been gorgeous: sunny and warm and beautiful. Ben said something last week about going on picnics when it was nice and we were supposed to go Thursday but he wasn’t feeling well so I didn’t think much of it when he wanted to go on Friday – although he did say we should “play dress up and go on a picnic” – a little suspicious. He picked me up after classes to go rock climbing just like every Friday (its fun to look back now and analyze how he was acting :). He had ordered me my own shoes and harness that just got in so it was my very first time climbing with them (they’re awesome!). He kept checking the time while we were climbing but I figured he wanted to get his sun time in at the park or something.
After climbing he dropped me off so I could shower and such and said he’d be back in an hour. An hour and a half later he calls asking what we should eat on this picnic (at this point any thought I had of getting engaged went out the window – but I guess he knows me well enough to throw me off). Finally he gets to my house (I’m starving at his point). He’s in khakis and his burberry tie – and can I just say, I have the most attractive fiance in the whole world. We gather food around the kitchen and head off to our little picnic.
We drive to a beautiful park and walk up this path into the hills. Once we get to the end of it he stops and says he left something in the car and almost has us go back – but then he says he found his phone and we keep walking. We get to this pond with a little dock and he says he wants to play the song he wrote before we eat (he told me a few days before he’d started writing a song for me). He has me stand on the dock while he starts playing on his mandolin (yes, he may or may not play piano, violin,mandolin, guitar, and drums). He started to forget the words and so had to go get them from the picnic stuff . Until now I had been suspecting but had decided he was stringing me along so that if he proposed in a few weeks I wouldn’t be suspicious of dress up and picnics and songs. But, Ben doesn’t ever get nervous, and watching him sit there, singing about me, I realized this was it. This was the moment ever girl dreams about. The song ended with “I’m down on one knee….” and then he asked me the greatest four letter question I’ve ever been asked.
And I said yes. 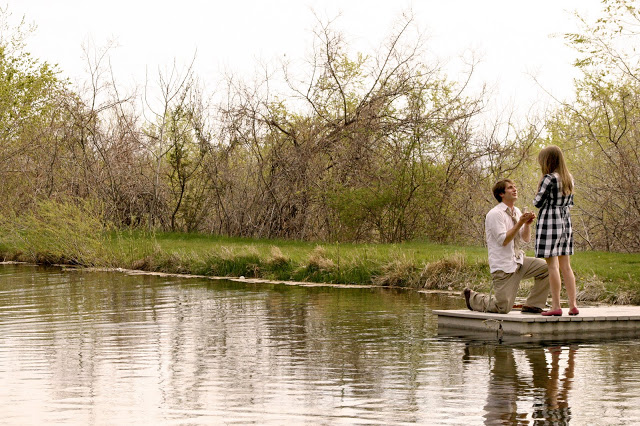 We hugged and kissed and then I saw Andie, creeping from across the pond with her camera. We took a few more pictures and then she went off to let us enjoy our picnic. A few things:
1. I have the greatest fiance in the world …and he’s going to be mine forever.
2. I have never been happier.
3. I can’t stop looking at this thing thats on my finger – maybe because I have never seen anything as beautiful. 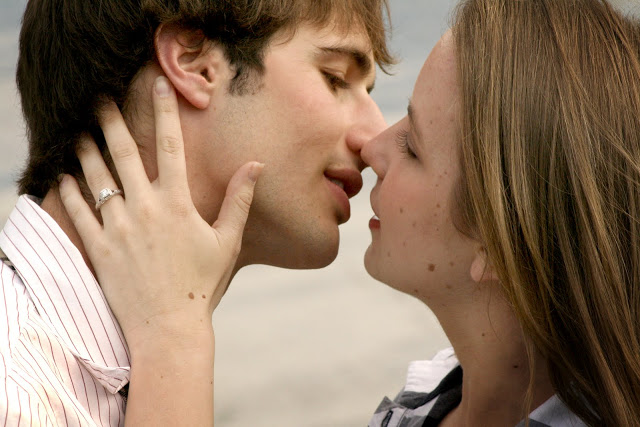 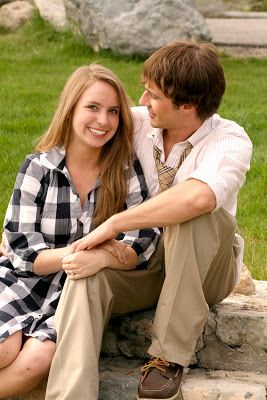 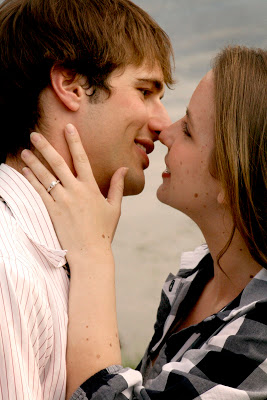 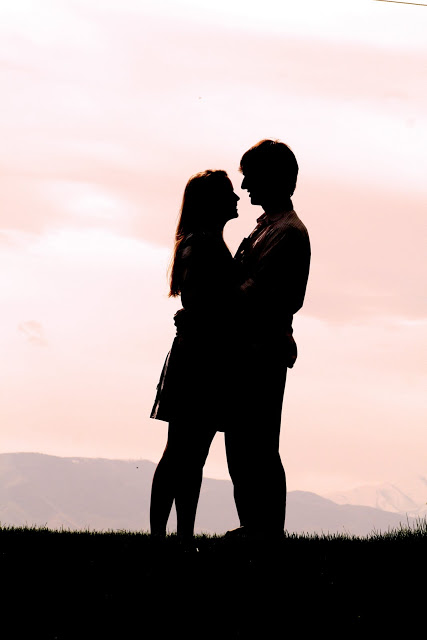 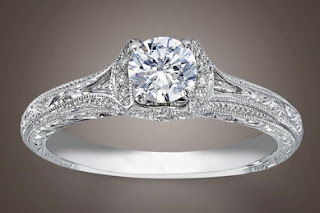