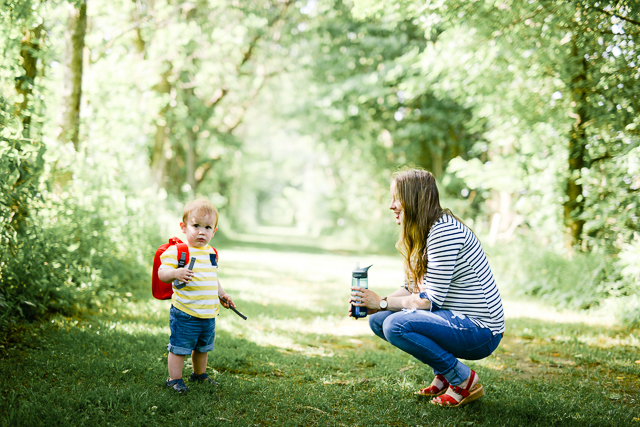 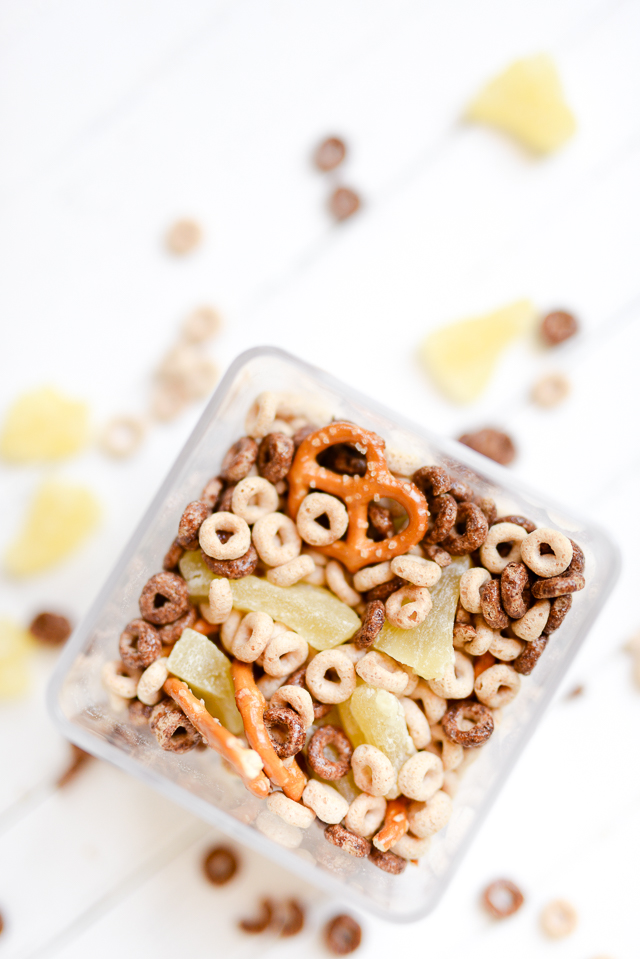 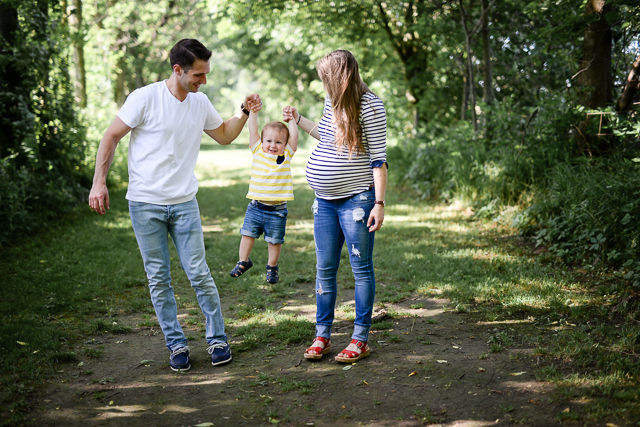 I know there’s a baby arriving any day now (and minute?), but this feels like the summer of Lincoln. It is so fun watching him discover the world and if it were up to Linc, we would spend all day long outside exploring (and by exploring I mean running and tripping and getting right back up). I’ve been trying to make as much time as I can for him to be outdoors so we kicked off our last supposed weekend as a family of three on the trails of a local park. We brought along the camera, some water, and his favorite snacks to coax him back to us when he got too far ahead 😉 Be sure to check out the video at the bottom – this little boy is my favorite!

Lincoln has been obsessed with Cheerios™ since he was about eight months old (so a big thanks to them for sponsoring today’s post!). They were the very first food I let him feed himself and he would spend what seemed like hours in his high chair, working diligently on his pincer grasp to pick up those little guys and put them in his mouth. So, for a summer snack on the go, I mixed up a few other treats (some pretzels and dried fruit) to take along. Normally, for trail mix I’d insist on having something chocolate but I don’t want him eating straight candy and I’m not sure he can handle chocolate covered nuts. So when I was picking up Cheerios™ at Walmart and saw the box of chocolate ones, I grabbed those for the mix too. You should have seen Lincoln’s face when he tried his first Chocolate Cheerio™, it was like I’d been holding out on him for the last year 😉 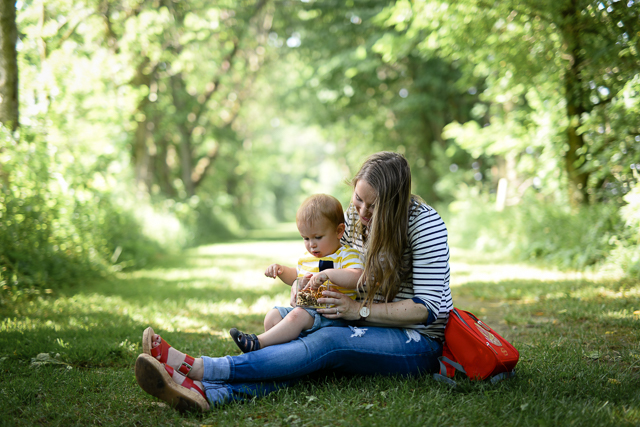 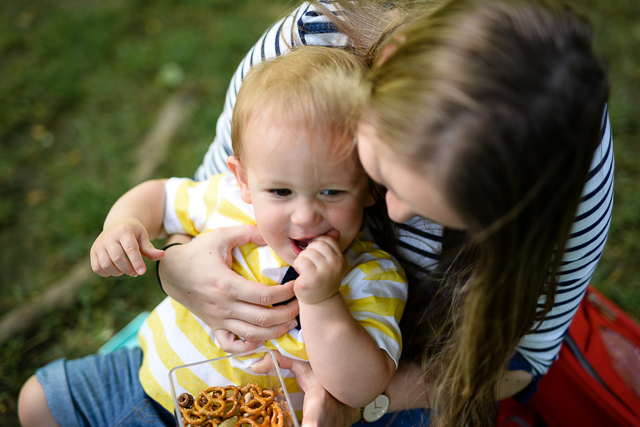 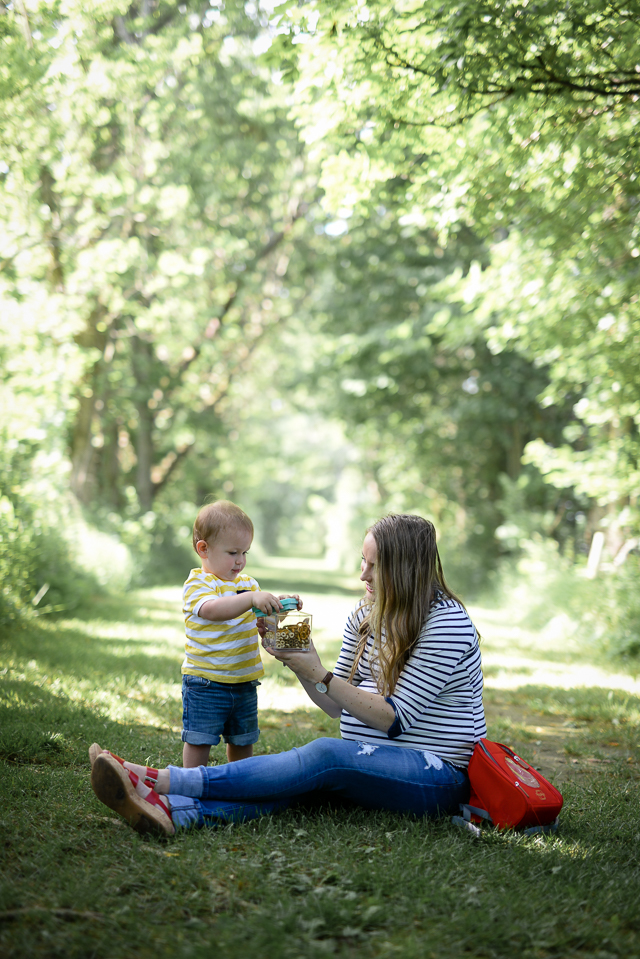 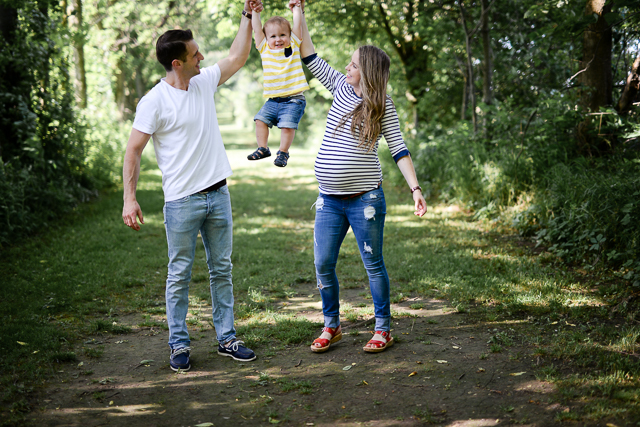 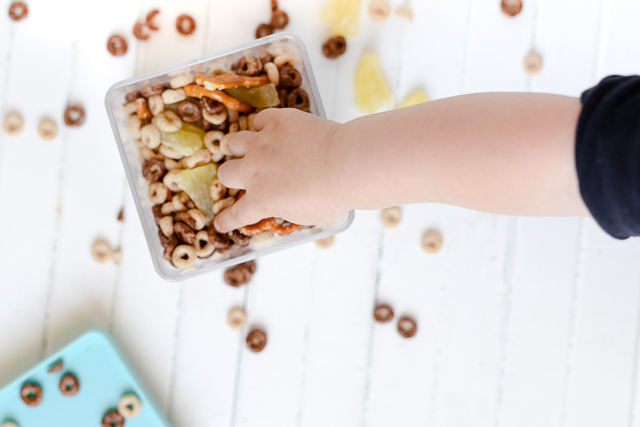 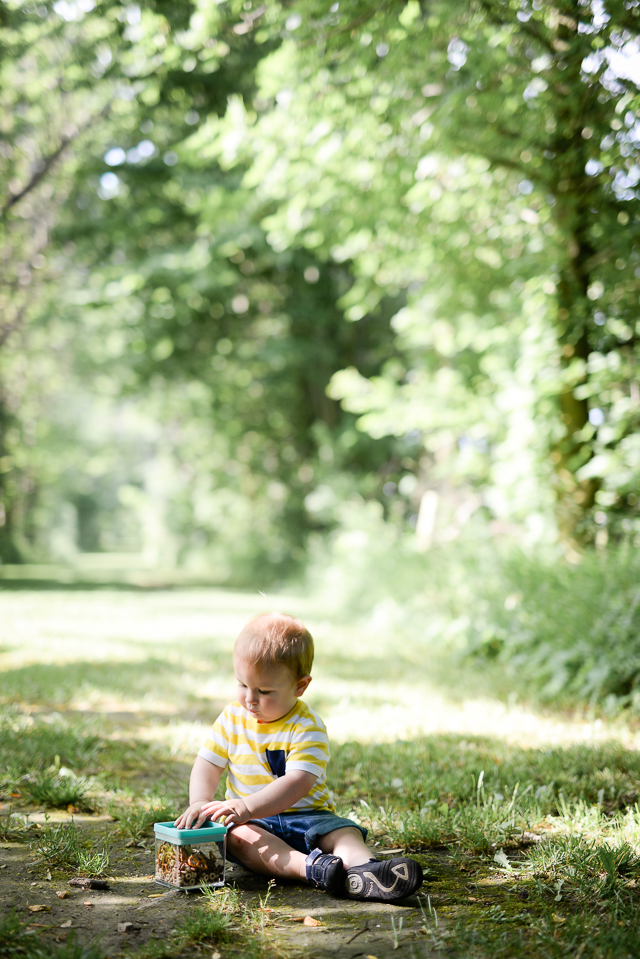 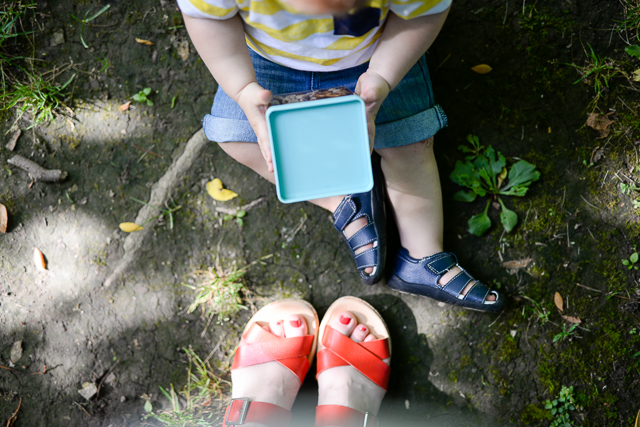 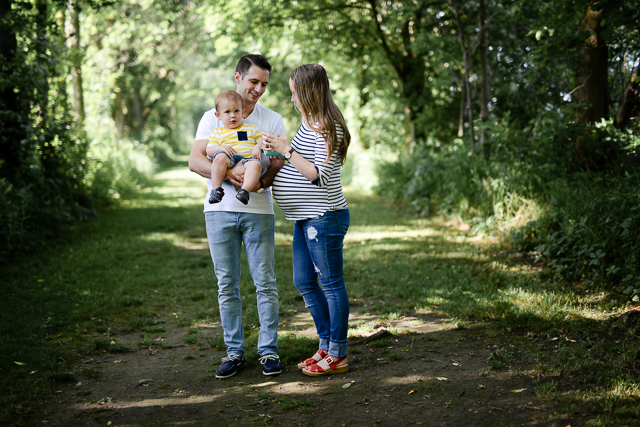 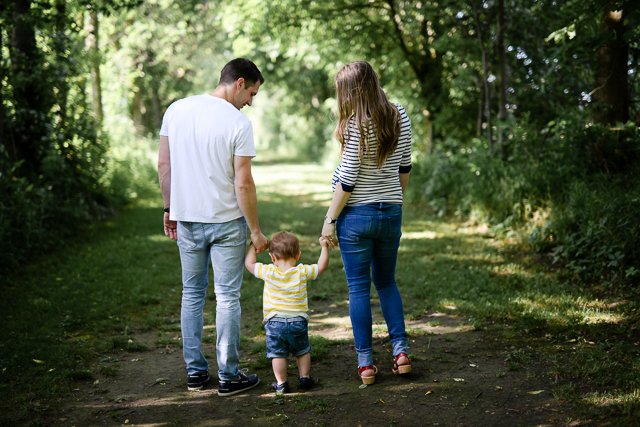 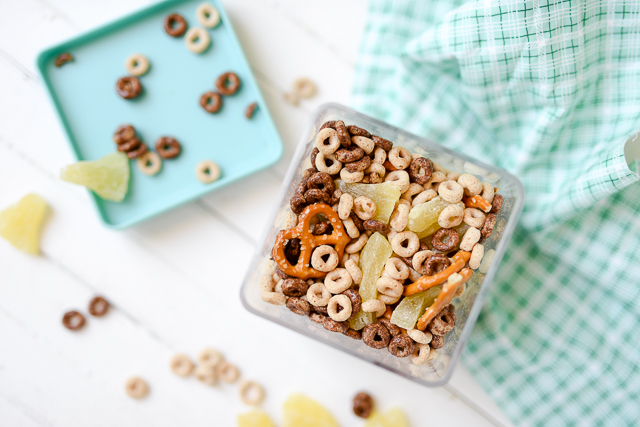 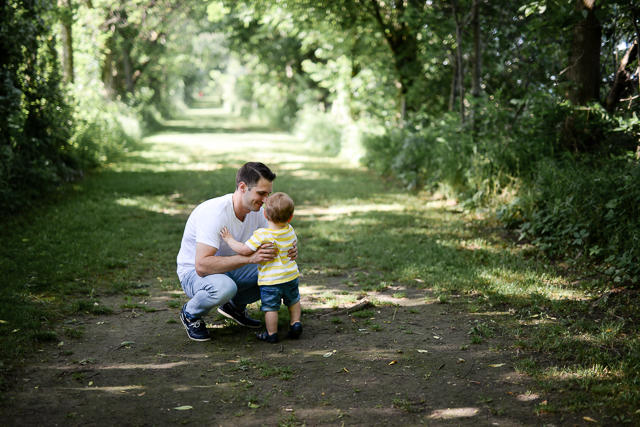 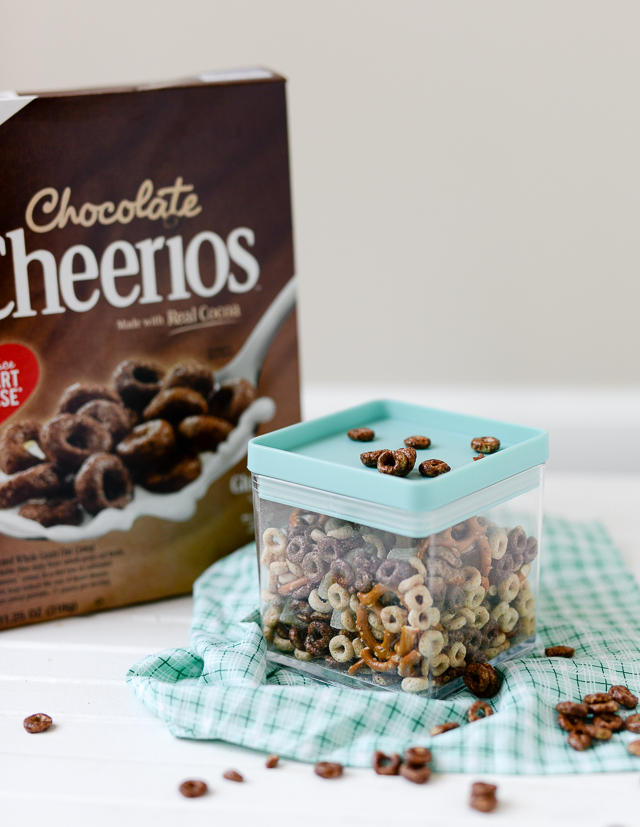 Toddler Friendly Cheerio™ Trail Mix:
You could also add in raisins, other Cheerio™ flavors (maybe the fruity ones?) or some granola if you’re looking for even more variety. You can also use this coupon to save on General Mills cereal at Walmart right now.
Happy Weekend!

My top is available here from JoJo Maman Bebe, my jeans are Asos maternity via thredUP, and my shoes are Kork-Ease, also from thredUP. We picked up Lincoln’s shorts in the UK at Primark and his shoes are from Pediped. Oh and his little backpack is the insert to our Pacapod diaper bag.