Skip to content
After talking all about what has happened in this last year just yesterday(yes, a year ago yesterday I met Ben, who as of yesterday has been my husband for four months)…I feel like I’ve already done this post for this week. 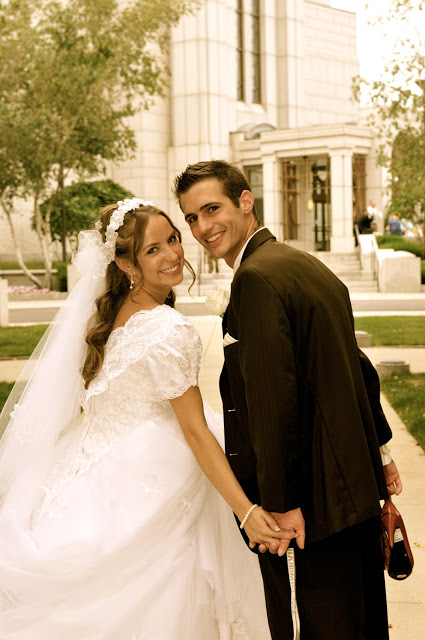 So I decided to share a little bit of my anticipation.
Prior to getting married I was pretty good about keeping a journal.
And while dating Ben I wrote in it almost everyday.
In 2011 the word wedding was mentioned 67 times in that journal.
Here are a few snippets:
They’re unedited and I write in a journal just for me, so pardon the mistakes

February 4 (first time its mentioned): My aparntment has been spending a lot of tiem looking at engagement rings and colors lately. we’ve talked a lot about weddings. if i’m going to marry ben i would like it to happen in august so caleb can be there.

February 20:  We proceeded to talk hypotheticals. Where I wanted to get married. Who was coming. Where we’d have receptions. He wants to wear a brown tux (like Miller). We started with hypotheticals but they were very much wedding plans – not serious ones – but plans none the less.

April 17: Today he told me he has always pictured his wedding – but he never imagined he’d marry someone as good as me, someone as sweet as me.

May 19: I love wedding planning – although it could seriously be a full time job.

July 15: Over the past few weeks that I’ve been home there have been a lot of questions about our wedding ceremony. Most people aren’t offended that they aren’t invited to our intimate gathering but they’re usually confused or appalled that I would choose to get married at a place where even my little sisters will not be in attendance. What I get to explain to them is that the temple is not just a location, its not just a beautiful building, it is in reality the house of the Lord. One can go to the temple when they are worthy and ready to make sacred promises to the Lord. Someday my sisters will go there too and when they do, I will be living my life in a way that I’ll be able to be there with them. 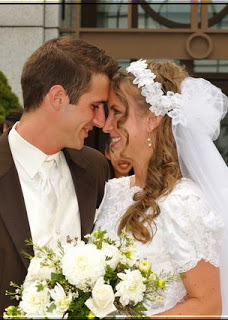 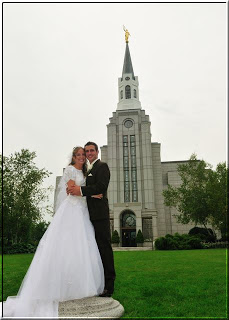 August 9:  I didn’t have to fake any smiles …I just felt like I was beaming with happiness. Its funny, because I remember watching other people on their wedding days and thinking it was this huge deal and it is, getting married is incredible, but it doesn’t feel so momentous , so gigantic in the moment –  because its just right, its just natural, its not like it could be any other way.
Weddings are wonderful. But its what the wedding symbolizes that is the most important. It is the union of two loved ones forever that really matters. And as significant as that day its, its what you do after that day, every single day, for the rest of your life that makes it something worth celebrating.