You are here: Home / everything else / A Toddler’s First T Ride 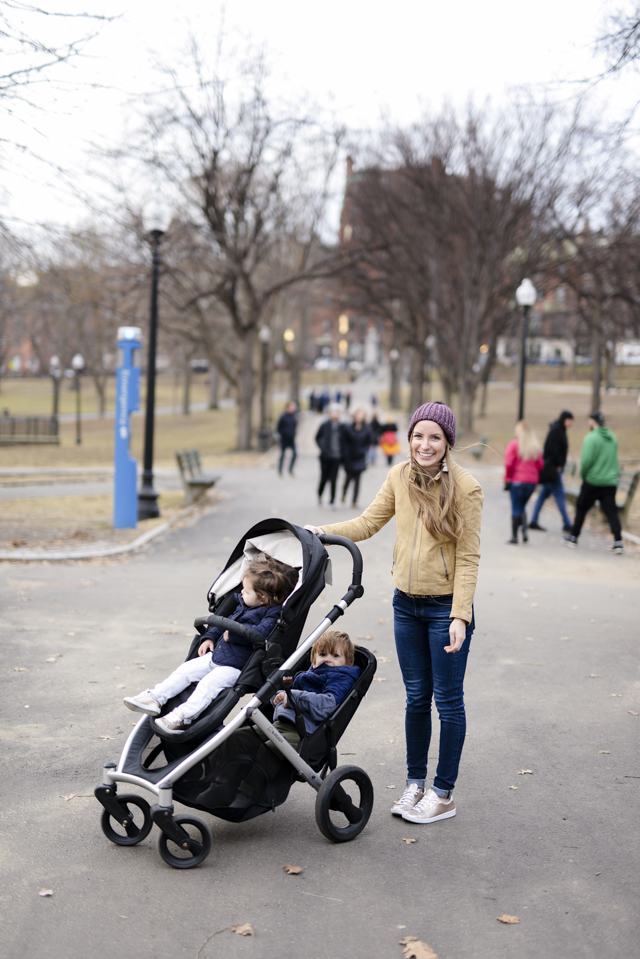 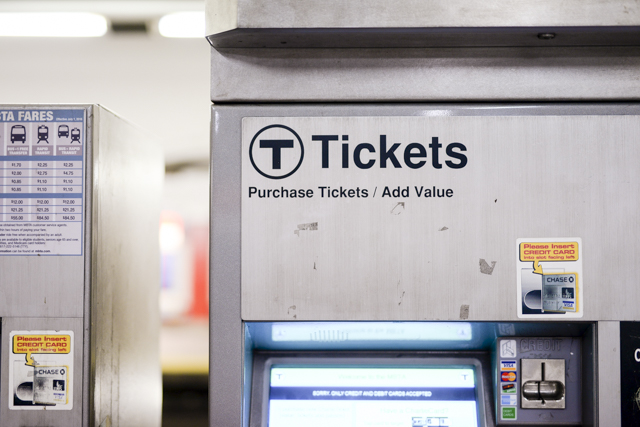 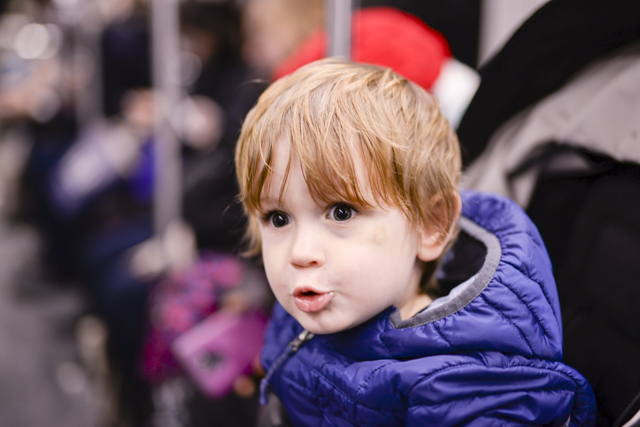 I’m not sure how we lived in this city for six months with a vehicle obsessed toddler and DIDN’T take him on the T.

Last Saturday, after naps, we bundled the kids up for a simple adventure. We only had about two hours of daylight and nothing on the agenda other than riding the train.

At first I’d planned a big outing down to Fanieul hall but, sometimes, the best adventures are the ones that actually happen… and often, low expectations lead to great adventures 🙂

We walked across the river to central square and waited for Ben to buy tickets for the red line. We could have just sat on the train for an hour or two but we got out at Boston Commons and let the kids play on the playground in the 50 degree weather for 20 minutes. We capped it off with a donut from Dunkin’s before getting back on the train and riding home.

A few things I don’t want to forget about that day: 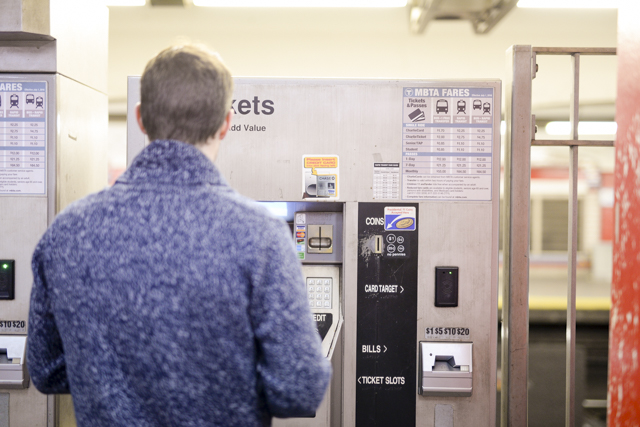 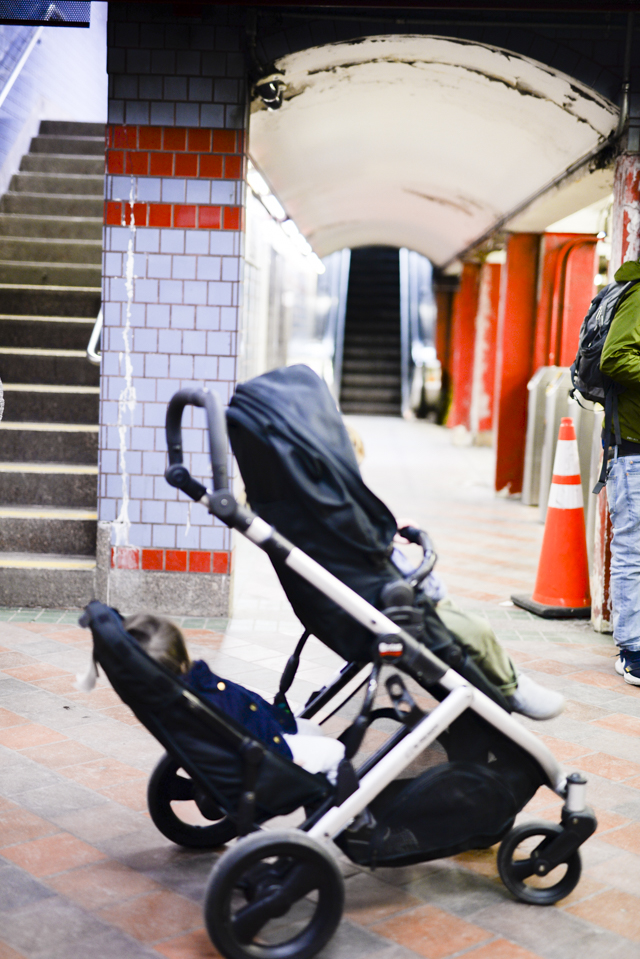 ^not quite sure what to expect 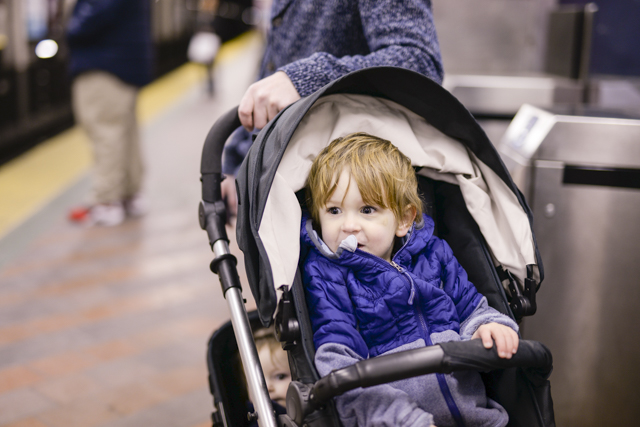 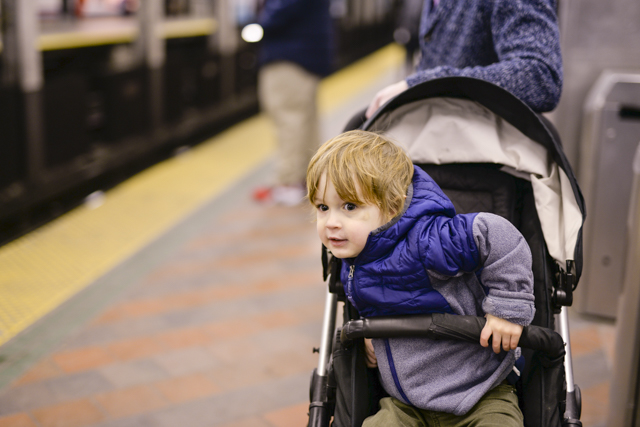 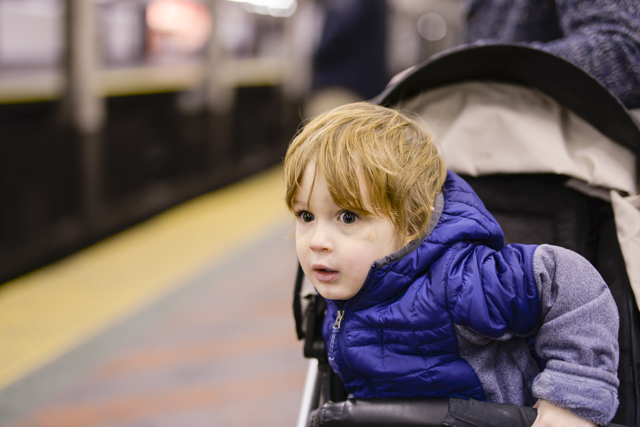 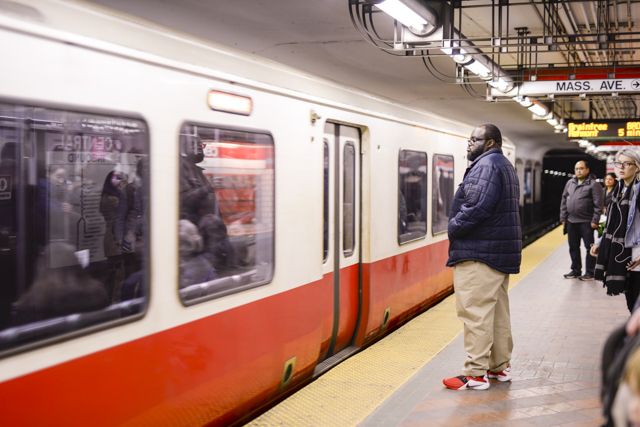 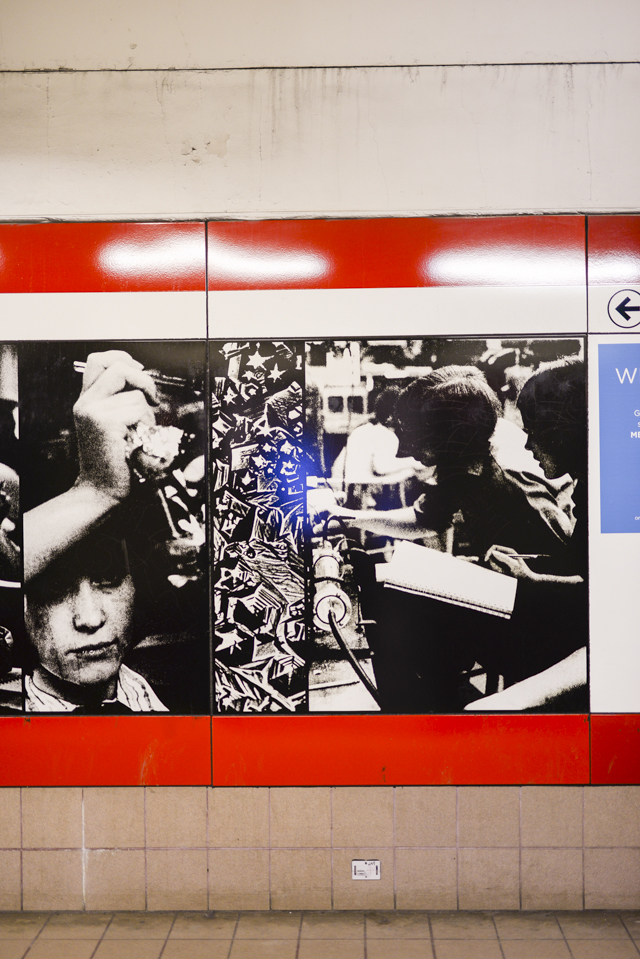 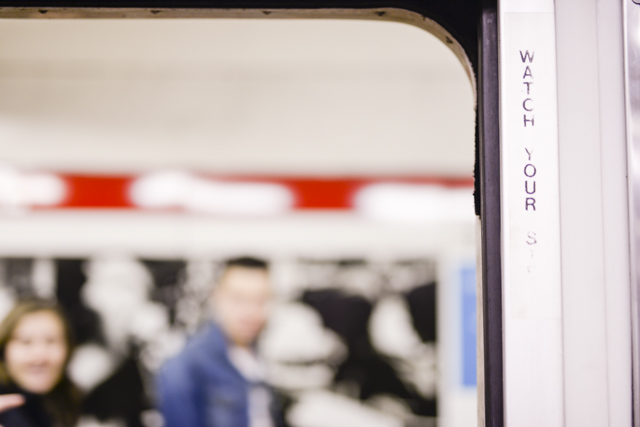 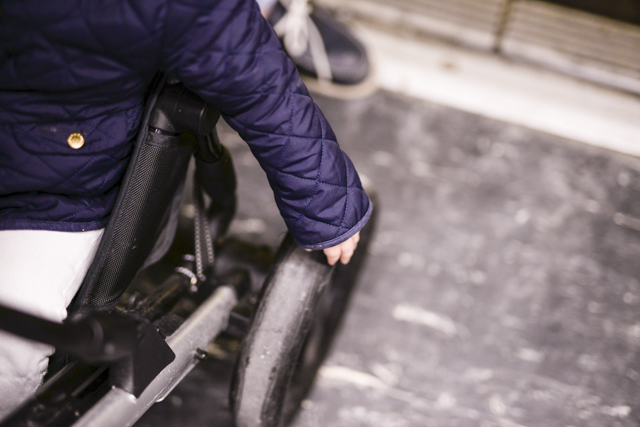 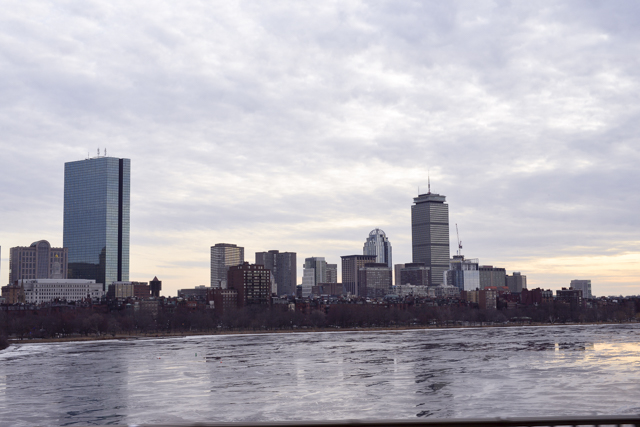 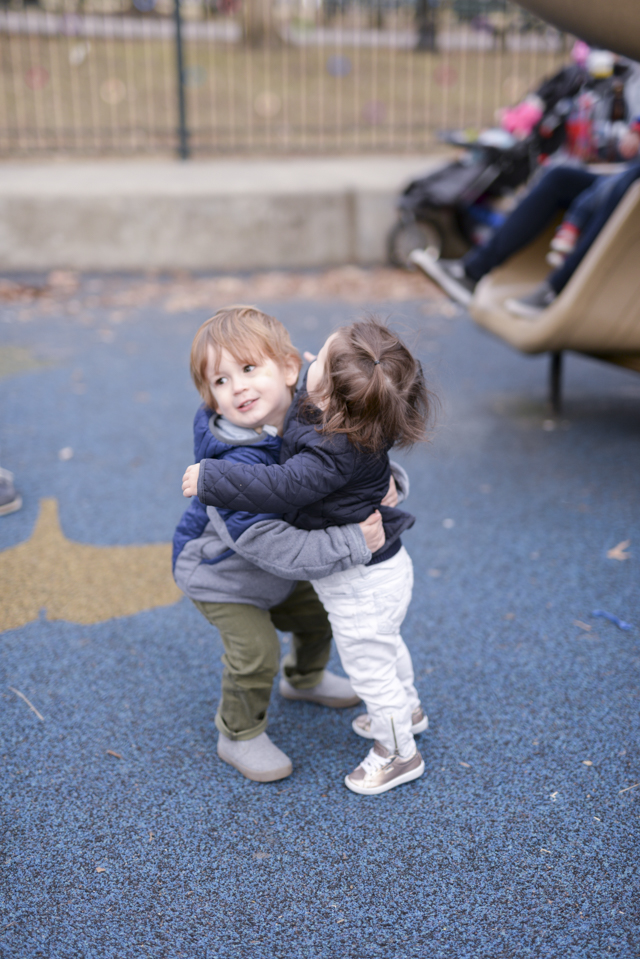 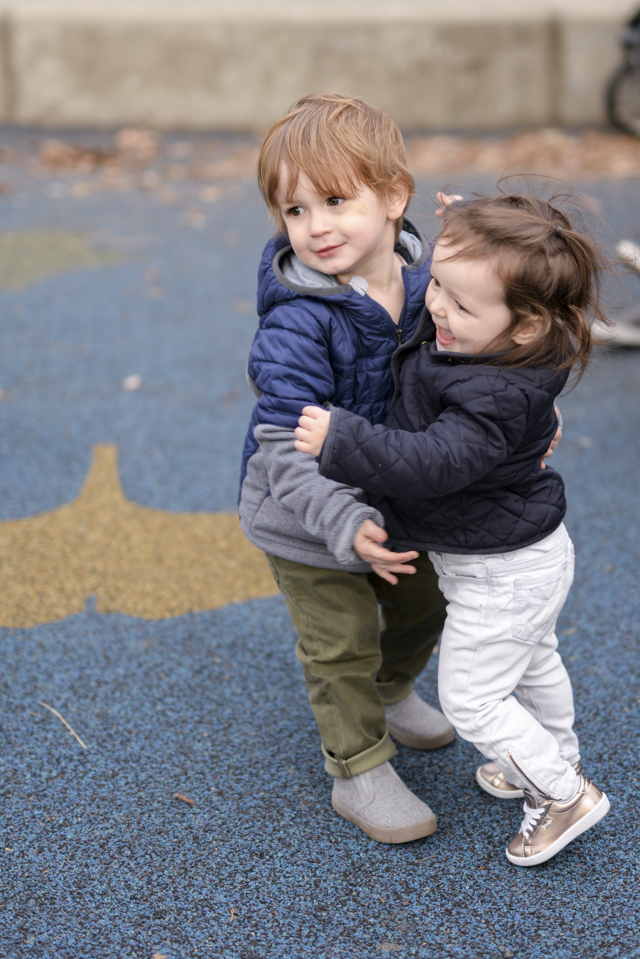 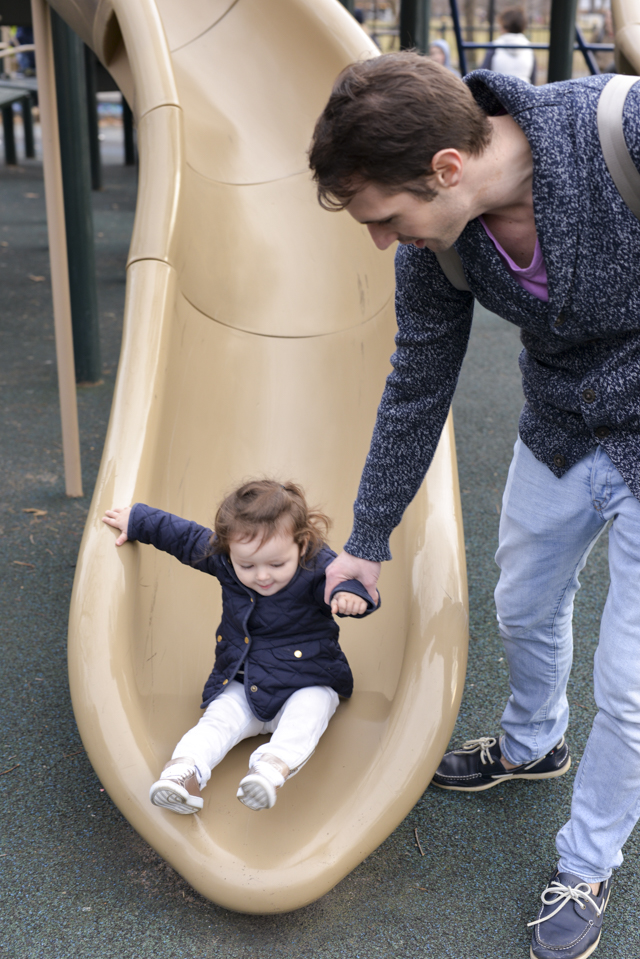 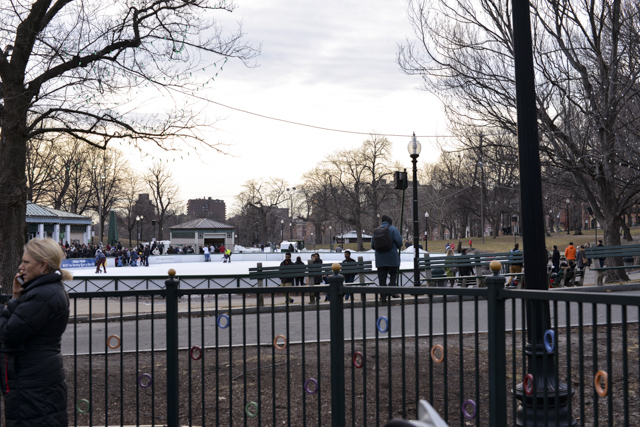 ^we didn’t venture over to skate 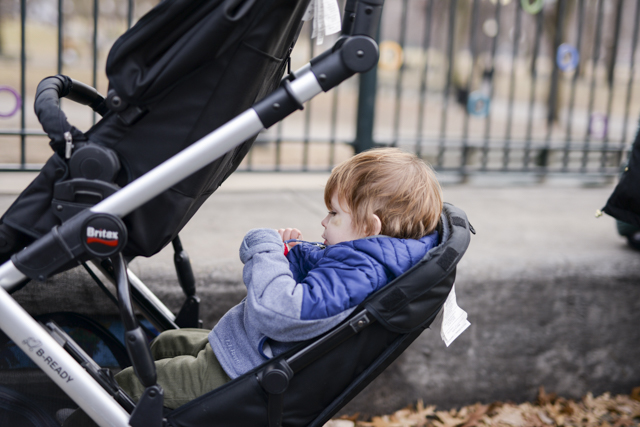 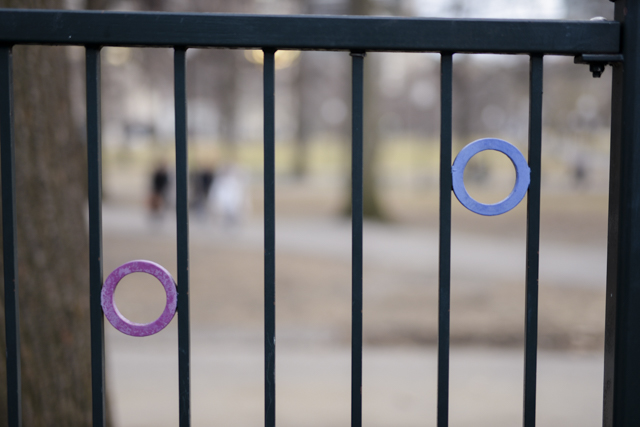 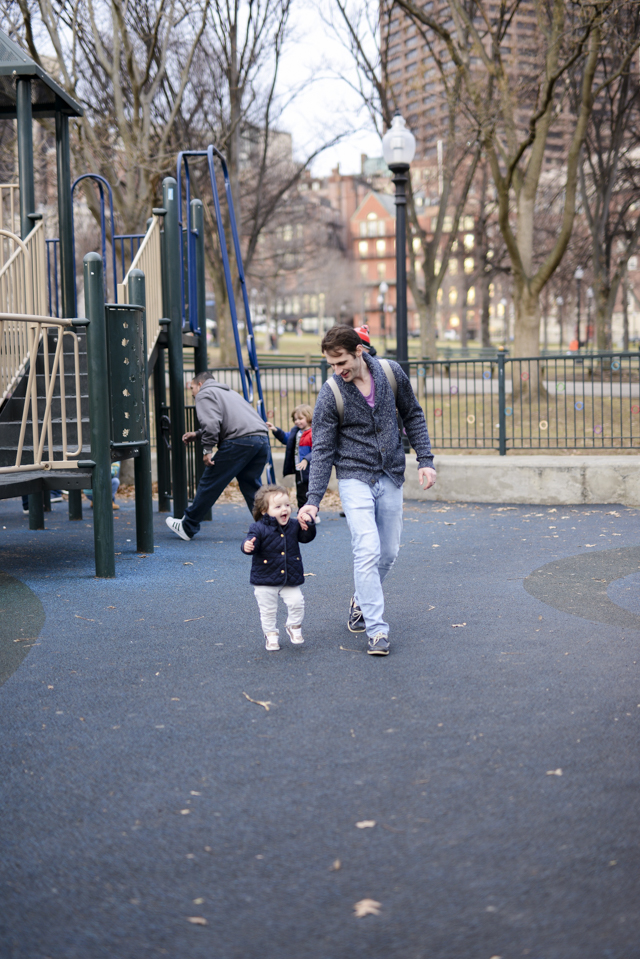 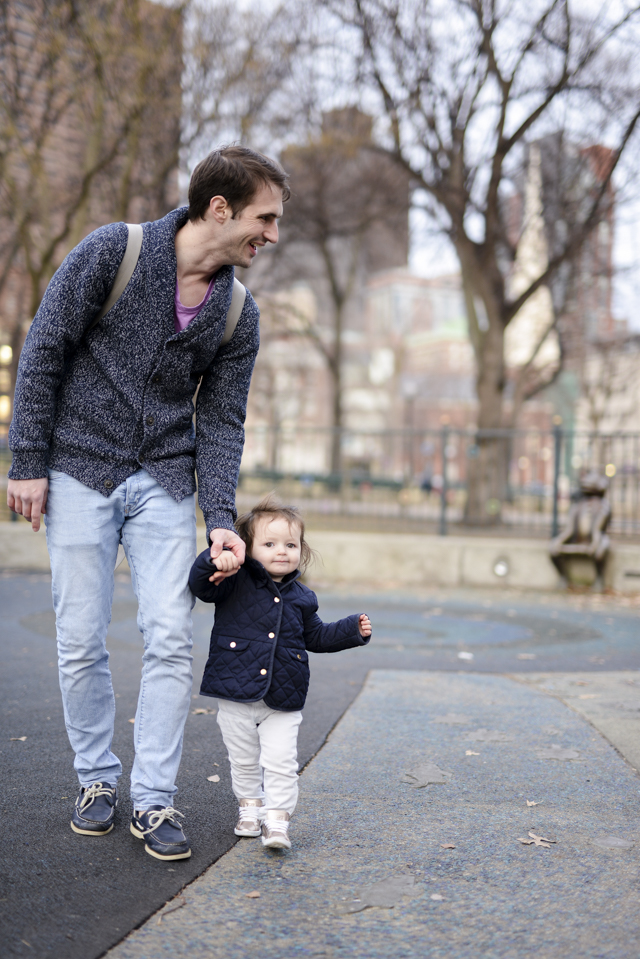 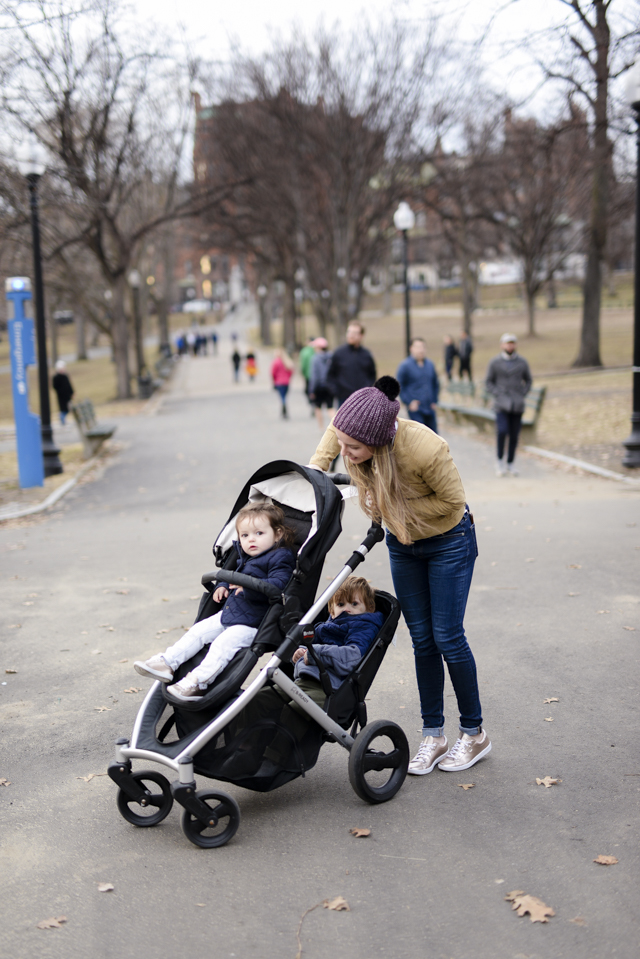 My Two Minute Rule
Next Post: Best of Boston with Uber