Skip to content
Some things you read and forget.
Some things you read and think about for awhile …and then dismiss.
Some things you read and store somewhere in the back of your mind.
Some things you read and fireworks go off, it clicks, and your outlook (and hopefully your behavior) changes.
The following falls into the latter.
“It may be possible for each to think too much of his own potential glory hereafter; it is hardly possibly for him to think too often or too deeply about that of his neighbor. The load, or weight, or burden of my neighbor’s glory should be laid on my back, a load so heavy that only humility can carry it, and the backs of the proud will be broken. It is a serious thing to live in a society of possible gods and goddesses, to remember that the dullest and most uninteresting person you can talk to may one day be a creature, which, if you saw it now, you would be strongly tempted to worship, or else a horror and a corruption such as you now meet, if at all, only in a nightmare. All day long we are, in some degree, helping each other to one or the other of these destinations. It is in the light of these overwhelming possibilities, it is with the awe and the circumspection proper to them, that we should conduct all our dealings with one another, all friendships, all loves, all play, all politics. There are no ordinary people. You have never talked to a mere mortal. Nations, cultures, arts, civilizations – these are mortal, and their life is to ours as the life of a gnat. But it is immortals whom we joke with, work with, marry, snub, and exploit – immortal horrors or everlasting splendours. This does not mean that we are to be perpetually solemn. We must play. But our merriment must be of that kind (and it is, in fact, the merriest kind)  which exists between people who have, from the outset, taken each other seriously – no flippancy, no superiority, no presumption. And our charity much be a real and costly love, with deep feeling for the sins in spite of which we love the sinner – no mere tolerance, or indulgence, which parodies love as flippancy parodies merriment. Next to the Blessed Sacrament itself, your neighbor is the holiest object presented to your senses. If he is your Christian neighbor, he is holy in almost the same way, for in him also Christ vere latitat – the glorifier and the glorified, Glory himself, is truly hidden. ” – C.S. Lewis in The Weight of Glory. 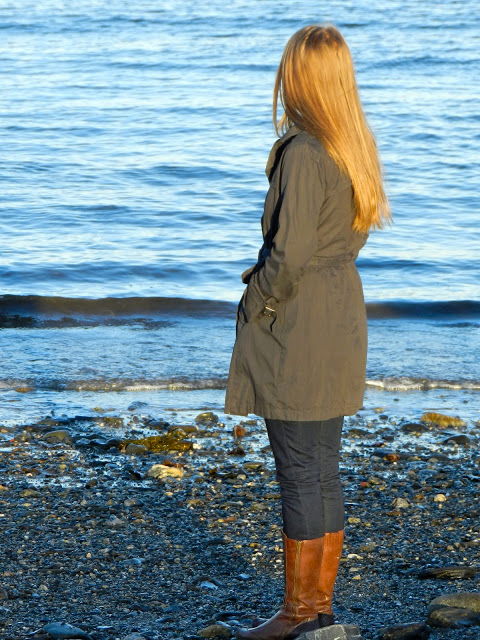