You are here: Home / style / The Worst Date Ever. 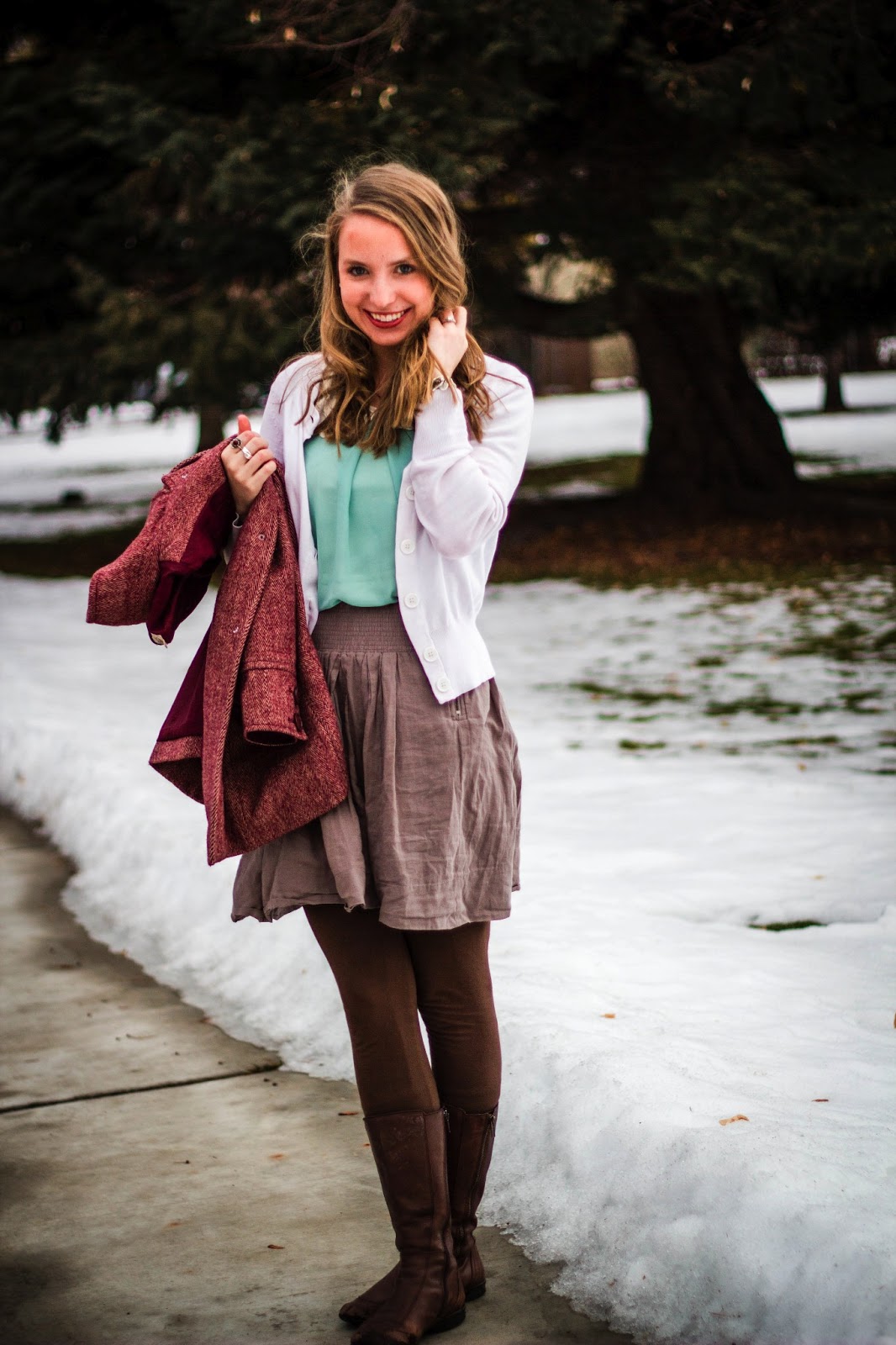 In honor of this celebration of love we have coming up here in a few days, I wanted to do a little reminiscing. BYU culture is full of dating. Have a crush on a girl? Ask her on a date. Want to find out if you have a crush on a girl? Take her on a date. Want something to do this weekend? Ask any random girl on a date (this may or may not be how Ben and I ended up on our first date).

In my year and a half at BYU not dating Ben I went out with a number of guys. Most of them were nice and the dates were fun. Just because I ended up not being interested didn’t mean we didn’t have a good time, with one exception – one glaring exception. 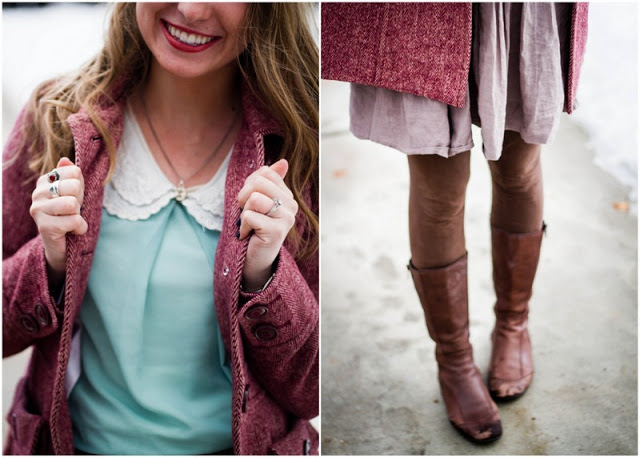 There is only one date in my years of dating I would call bad (this excludes awkward dates, because when boys are sixteen the awkwardness is inevitable). As I recall, he – we’ll call him Charles, never asked me on this date. Charles simply informed me I would be going out with him that evening. He walked over to my dorm on time and we walked (freshman year, no cars) to the bowling alley. Playful sarcastic banter carried the evening. If I won he’d buy me frozen yogurt. If he won he’d buy me frozen yogurt. He didn’t take to losing to well (clue #1). We trudged another fifteen minutes in the cold to get to frozen yogurt (Utah in late November people). I learned his number of siblings to his ACT score. Yes, he bragged about his ACT score on this date (clue #2).

After ice cream I was freezing and quite ready to be home. It was quite clear how awesome Charles thought he was, and I was rather done having the honor of being in his presence. So, bowling and ice cream is an acceptable date right? We could go home now?

No, he wanted to stroll through the freezing evening the long way around campus. He also wanted to stop somewhere and grab hot chocolate. Now I can’t remember if it was before or after hot chocolate he asked to hold my hand (on a date that was clearly not going very well – or maybe that was just me). My little freshman self was appalled at this (naive, yes – but really, if you have to ask?). I played of the question as a joke and only when he pretended to be genuinely hurt I decided there was nothing wrong with a casual hand-hold (through our gloves?). When I attempted to take his hand, he jumped back, feigning astonishment, and proceeded to tease me for wanting to hold his hand so badly I’d make the first move.  Not funny. A minute later when he tried to take my hand, I was having none of it. 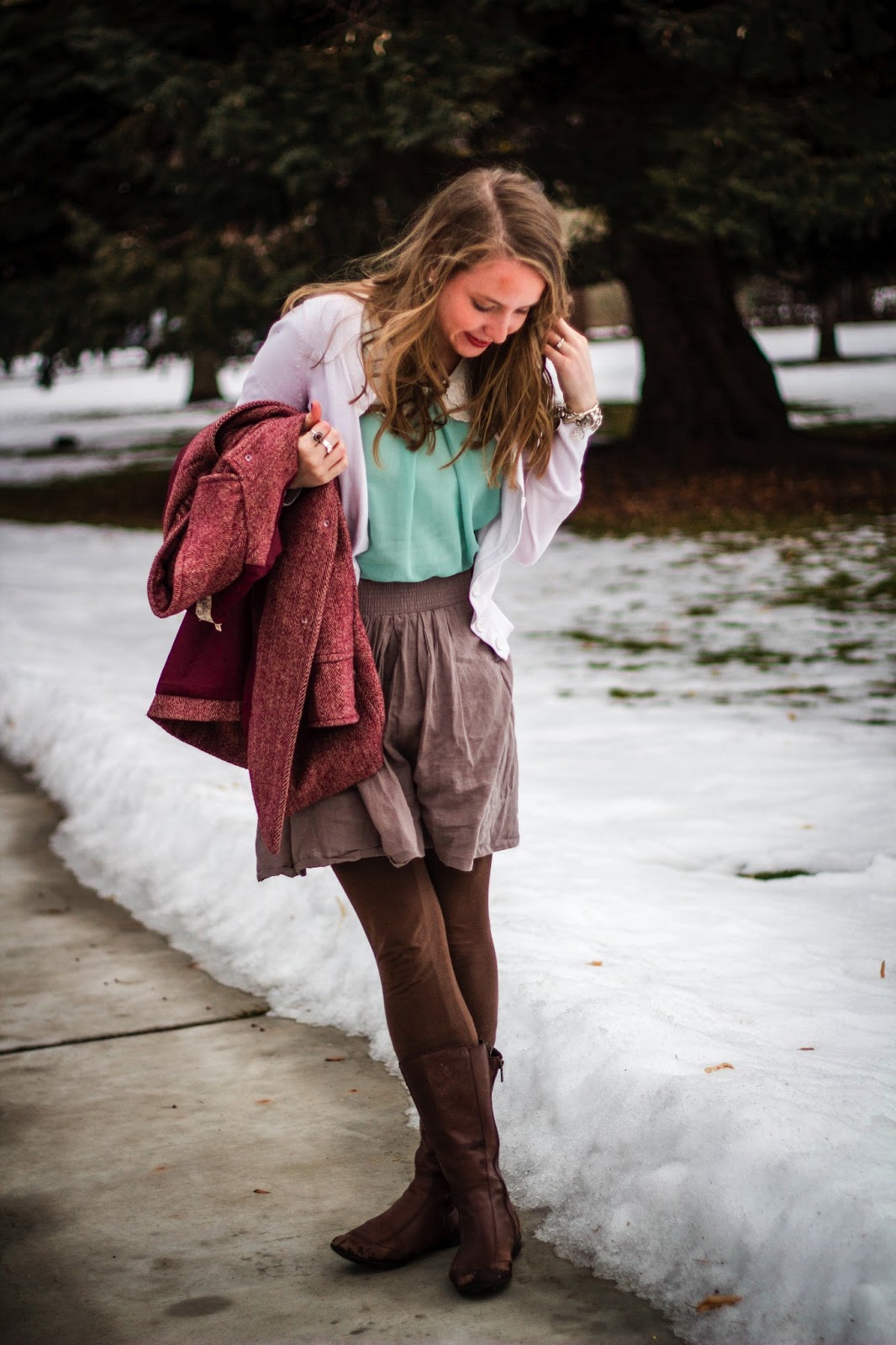 Our walk continued. The sarcastic banter was becoming a little much. He was “better at everything” and “oh so witty” and I was “completely in love with him.”  Really? Don’t flatter yourself. Don’t think that you know me after an hour of casual conversation. The psychoanalysis is not appreciated.  I’ll show you stubborn. It was a simple insult, or a jab at my family but I started walking home. I’d had enough. He said he was going left. I continued going right. We walked separately for about three minutes until he realized I was not going to chase him. If he hadn’t caught up I would have walked myself home.

I think he tried lingering at the door.
I think I opened it myself and walked straight to my room.

I genuinely wonder why he called and asked for a second date.

Charles never got one. 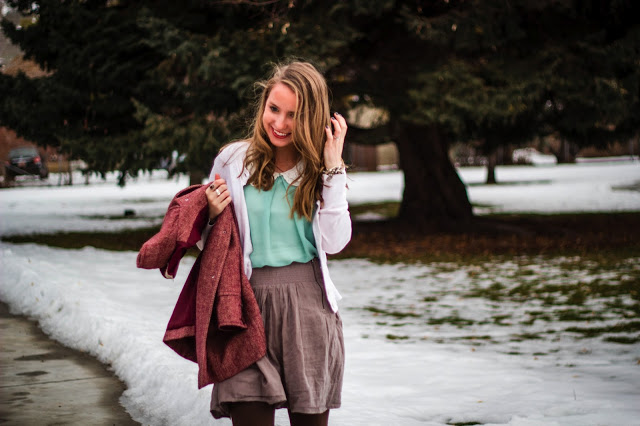 So no, nothing terrible happened. I didn’t rip my pants and no one died. But, we were both cocky freshmen (I’m sure he’s grown up into a wonderful young adult by now…two year missions tend to do that, thank goodness). He also apparently thought rudeness was flirting and an ego was attractive.

A journal snippet from later that evening (I was a little harsh):

“He is probably the most arrogant and sarcastic person ever and while it was funny and enjoyable for the first hour – it got really old. …. i guess there isn’t any way I gave him the wrong impression…. if he had just been a gentleman and not kept making jokes about how much i was in love with him…”

Take Aways:
1. Boys, do not ask to hold a girls hand (do it, or don’t do it).
2. But if you do, and the girl goes to hold your hand – DONT make fun of her for being in love with you.
3. Avoid bragging about your ACT score on a date. Or ever, not classy.
4. Sarcasm is fine when mingled with conversation, but not as the only means of communication.
5. Avoid making fun of a girl’s family on the first date (or ever?).
6. Insults were a sign you liked someone when you were five, prove that you’ve grown up since preschool.
7. It is always better to cut a date short than let it drag too long. Who knows, if we had gone straight home after bowling Charles might have gotten a second date.

Sorry for the novel.
linking up with Transatlantic Blonde
What is the worst date you’ve ever been on?
please, do tell.