You are here: Home / marriage / The Woes of White Pants 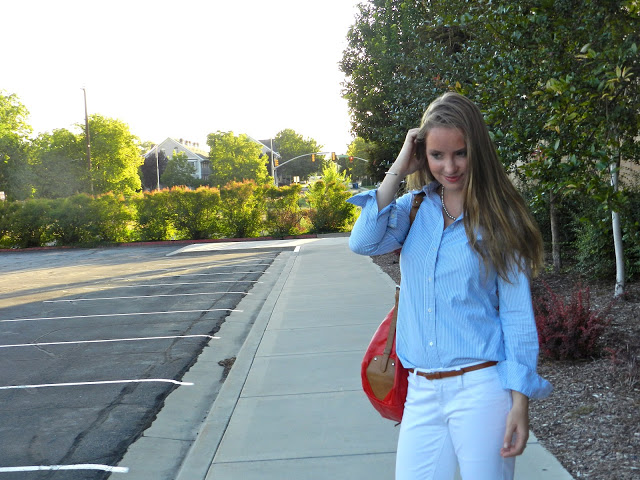 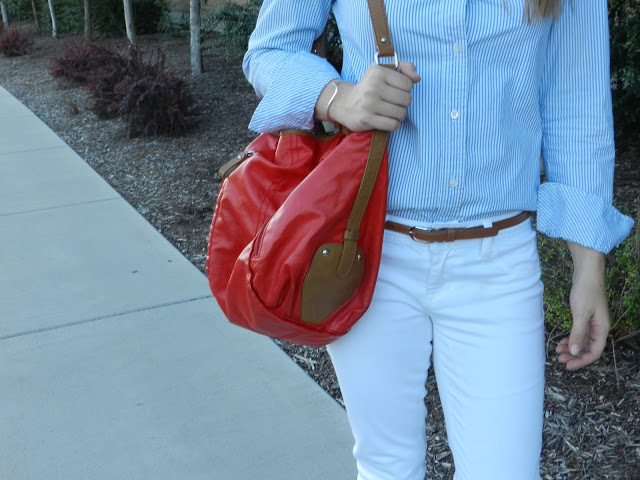 While my sister was visiting I finally found a pair of white pants that I liked, and didn’t break the bank (it turns out when you’re shopping in the juniors dept. with a fifteen year old some things are a lot cheaper). I love them. They’re so summery and crisp and its so easy to dress them up or down. They’re as easy to put on as regular jeans but they make me feel much cuter.
The problem is, they’re white. I do not live in a sterile laboratory. The first day I got a little red spot on them. It came out. The next time I wore them i touched my pants with my hand that had something gray on it apparently. I am officially incapable of keeping these pants clean. Any tips?
On a significantly more important note – I am on summer break! I have a few hours of work to get done today for a professor before we head out to California bright and early (or dark and early as the case may be) tomorrow! Oh and tonight? We’re doing our second anniversary celebration. I love when holidays manage to last way longer than 24 hours 🙂
Its been fun to spend all week reminiscing about our first year of marriage together. Its this crazy combination of “how has it already been a whole year!” and “how is it possibly that two years ago Ben wasn’t in my life?” I was talking about it on the phone with one of my favorite people yesterday (who may or may not have gone ring shopping on my anniversary? best anniversary present for me ever – when these two get married I will be happy as a… well… lets just say I’ll be nearly as happy as I was on my wedding day). She asked if the first year of marriage is really as hard as everyone said it is.  It reminded me of this post I wrote after our first few months. Couple that with the enough sleep and the occasional date night, and marriage is so much easier than spending three hours doing Turabian footnotes and bibliography citations (like I did last night).

What do you think?
Any tips on the first year of marriage (or in my case, the second)?
If you don’t have any tips on marriage at least tell me what you think about white pants! 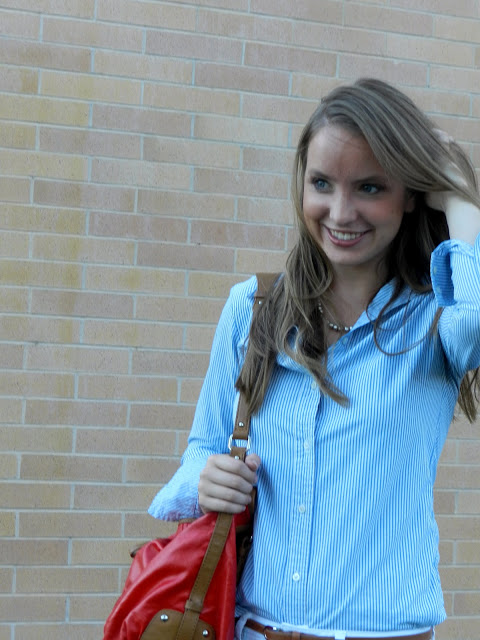 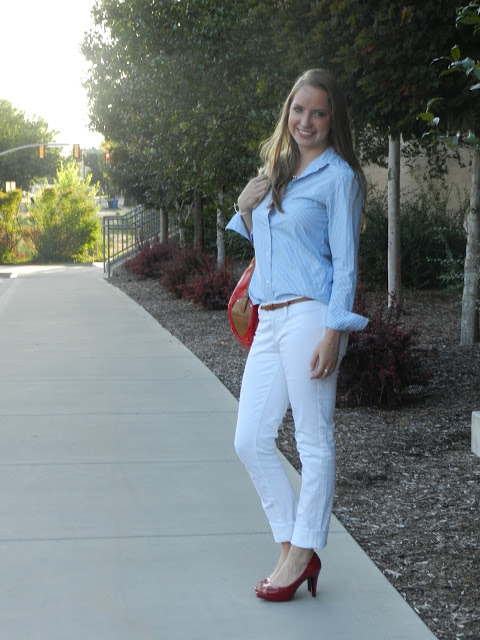 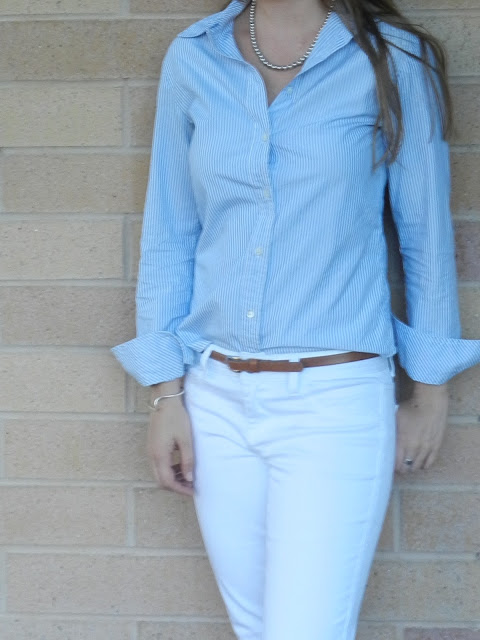 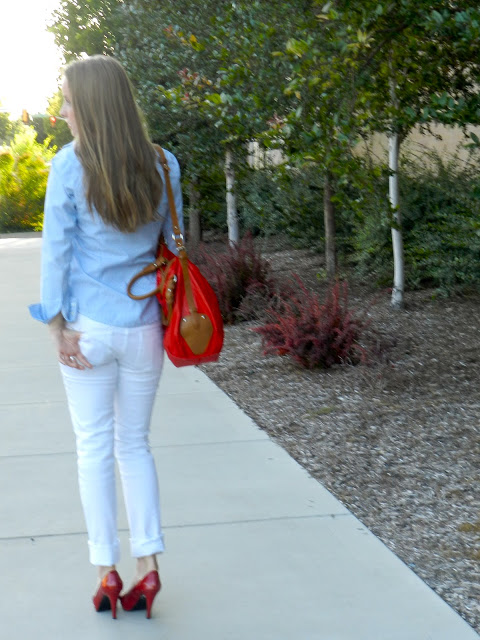