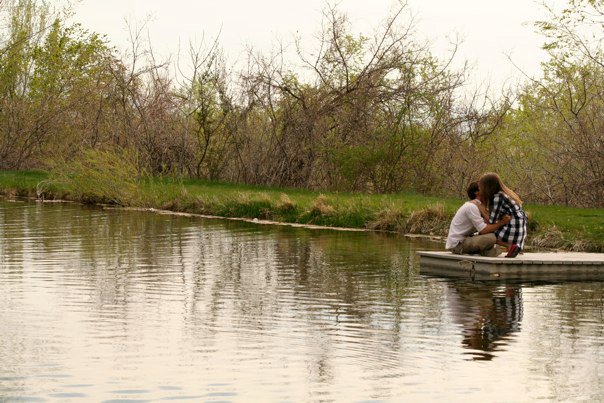 Sometimes I get frustrated. Often I’m not the person I expect myself to be. Occasionally I’m just not very nice. More frequently than I would like, I’m selfish.

But no matter how the day goes, or any struggle we have at night, I wake up to hugs and kisses, in the arms of a loving husband who is trying his best. He tells me he loves me and then he gets up and makes me french toast with boysenberry syrup and whipped cream because I didn’t want cereal (or maybe thats just this morning).

The hardest thing about being married is you aren’t living for yourself. When I’m grumpy I can’t just choose to let myself be grumpy and think I’m only hurting myself. I can’t mope about a bad test or a long day without effecting someone I love. Sometimes I really don’t like that. I want to be tired or sad or frustrated until I’m not anymore. But it isn’t about me – its about him, and Him, and us. And when its about me, its about being a better me, a me that doesn’t need to wallow in self pity and who is much happier when he’s happy. Its about a me who is excited to be changing and growing and progressing.  Its about a me who is happier than I ever imagined. 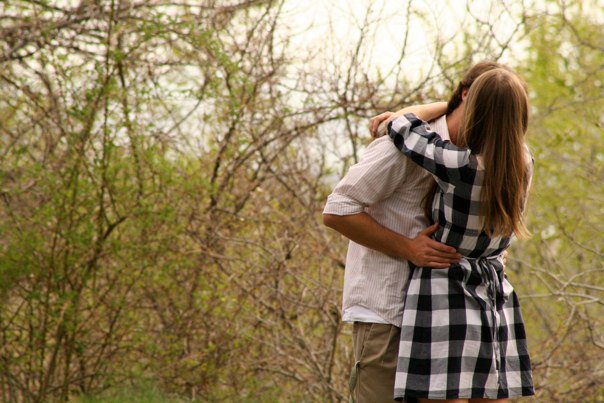 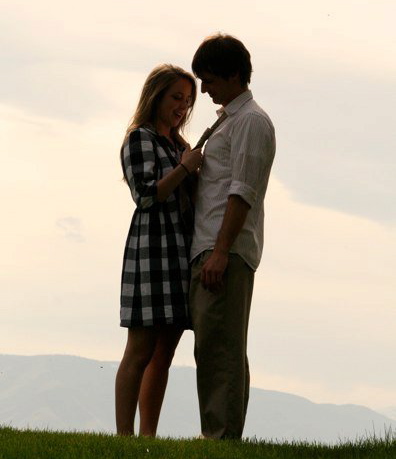 P.S. Just a 3 ad spaces left for August. And prices are going up in September (you can lock in low rates now buy purchasing multiple months). Lets be friends 🙂