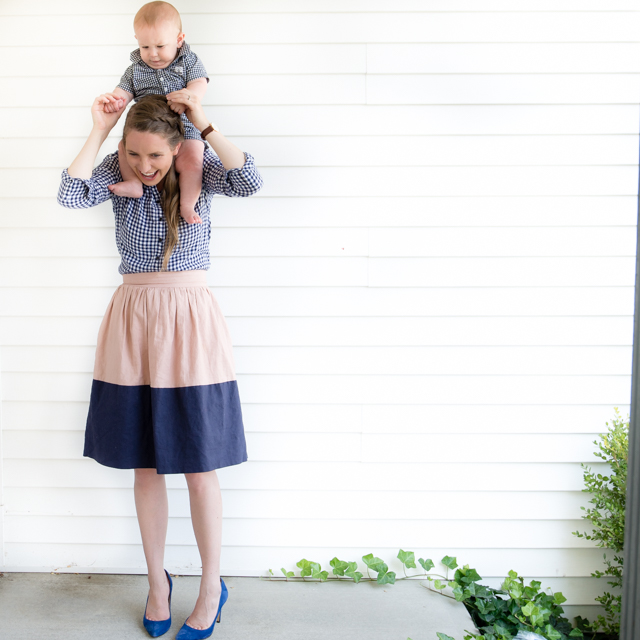 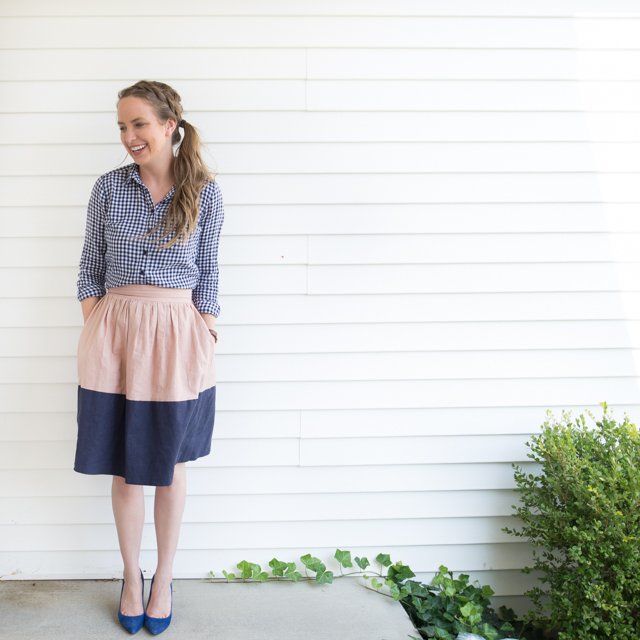 There is SO much good.
But there is also the HARDEST of struggles.

I used to wonder why some mothers (many mothers) take it upon themselves to list all the trials they have, every lost hour of sleep, every unpleasant bodily function, every sacrificed luxury. And now I don’t fault them, because, WOW, half the time their complaining doesn’t even do it justice.

But maybe it is for fear of sounding cheesy, but when I step outside of social media (where motherhood often looks glamorous and perfect), the mothers I talk to avoid the joyful stories. They seem to bond in the struggles and take satisfaction in having a life that is “so hard.”

But I don’t think we’re doing this to be busy. Or to be tired. Or to be miserable.

And so I find that talking about motherhood is almost as difficult a balancing act as the thing itself. Because my goodness, spit up stains on shirts you love and didn’t wash soon enough are not glamorous. Neither is feeling great about yourself because you actually remembered to wash your face and brush your teeth before noon.

But that baby, those chubby leg rolls and those wide blue eyes, those arms that start to learn to wrap around you when you pick him up, those tiny giggles that can bring a smile to your face faster than anything else, it is a fulfillment and a happiness I hadn’t know before.

And so its hard. When people ask how I’m doing I’m tempted to remind them that because his teeth are coming in I haven’t gotten more than three consecutive hours of sleep in days. I’m tempted to respond to every “you look great” with, “well, I’m still 8 pounds from my pre-pregnancy weight.” I’m tempted to reduce this joyous job to the mundane. I’m tempted to ask for their sympathy because if the pre-baby me knew this is what it was like, I would have given it to every mother, in wide-eyed wonder at their superhuman powers.

But I try to resist the temptation.

Partially, because I want people to want to have babies. Because babies being wanted is important. And because I want people to be happy and this baby thing is the best at that. It is also good for the work ethic, the muscles, and the patience. But more than I thought (and more than I think sometimes when Lincoln is fussing and winning the battle against the naps), this motherhood business is good for the soul. 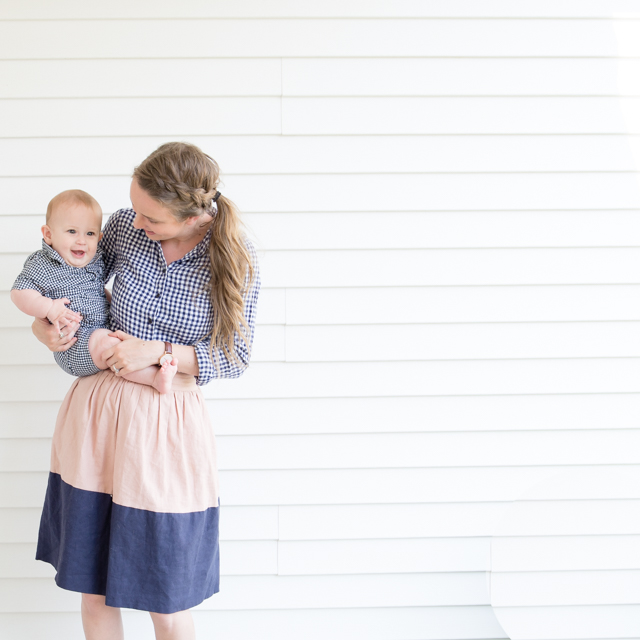