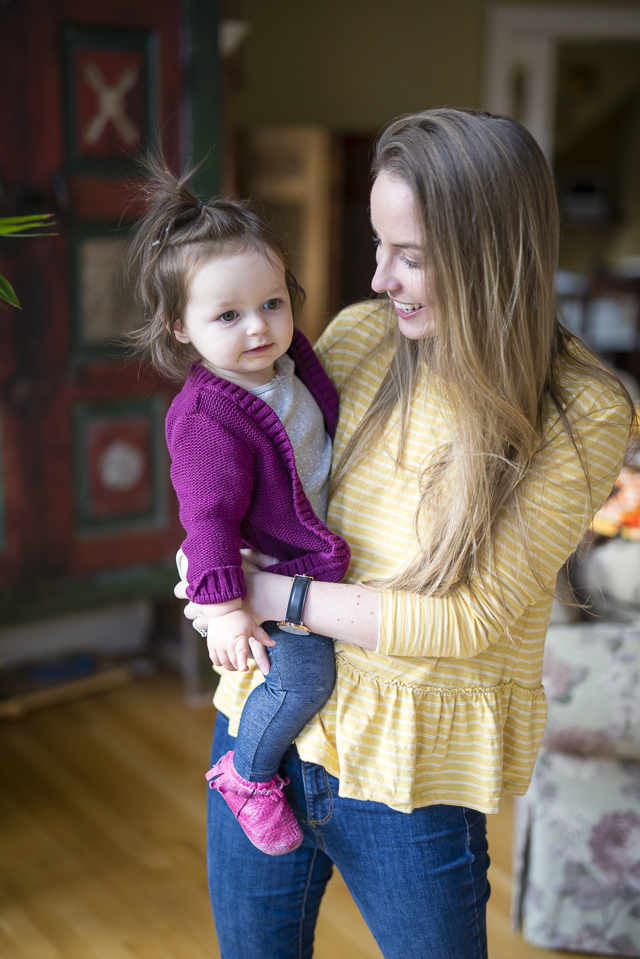 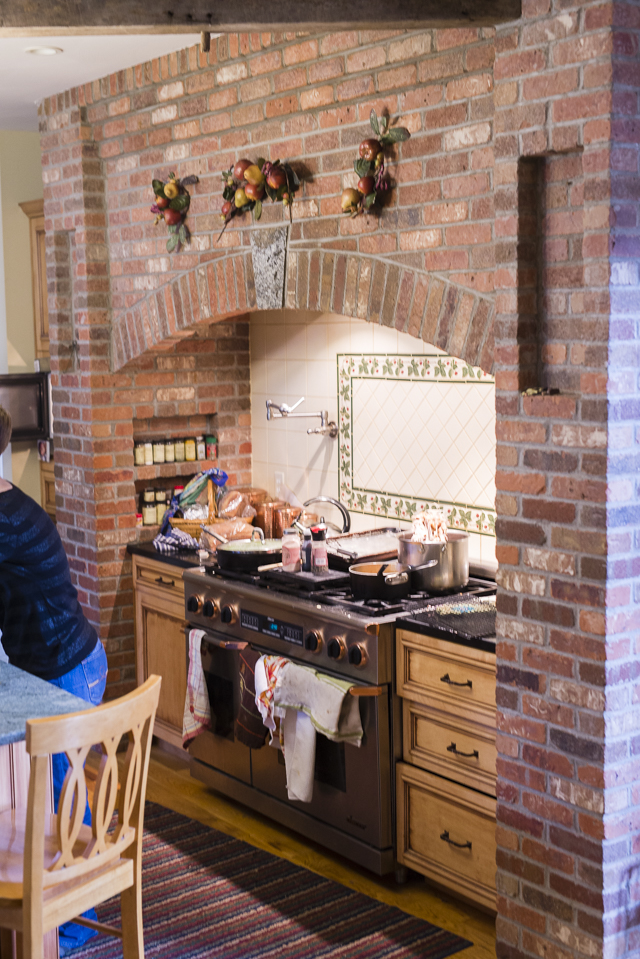 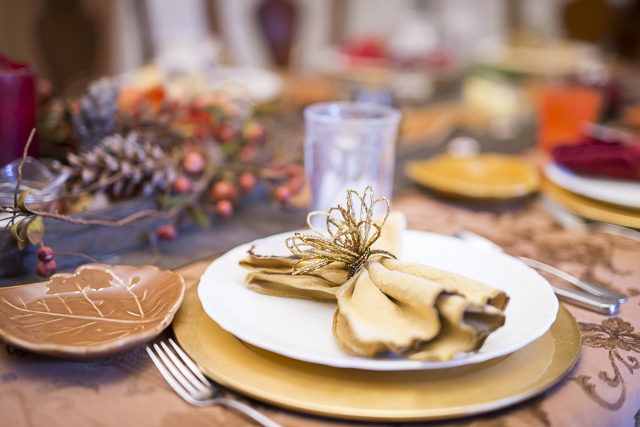 We’re back in Boston, trying to get a handle on life again, and attempting to quarantine ourselves so we don’t catch the HFM disease that all of our friends seem to have.

Last week was my first Thanksgiving in New Hampshire, at home since high school and it was wonderful! We had some friends from Boston who were too far from their family to travel join us, but other than that it was lots of cousins and aunts and uncles and grandparents and great grandparents.

With a 2pm meal, Lincoln was asleep for almost all of the Thanksgiving meal and Adelaide woke up shortly after we started.

I spent a lot of Thursday + the days leading up to it asking Lincoln what he was thankful for and  here are some of his responds:

He was enthralled with the Macy’s Day Parade on the tiny TV in the kitchen while I was rolling out the dough for the crescent rolls (my jobs were the appetizer spread, the rolls, and the ice cream to go with pie).

Here are a few more pictures from our Thanksgiving in New Hampshire – I had my camera out for about 15 minutes the entire weekend so there aren’t many…but sometimes it’s nice to unplug, you know? 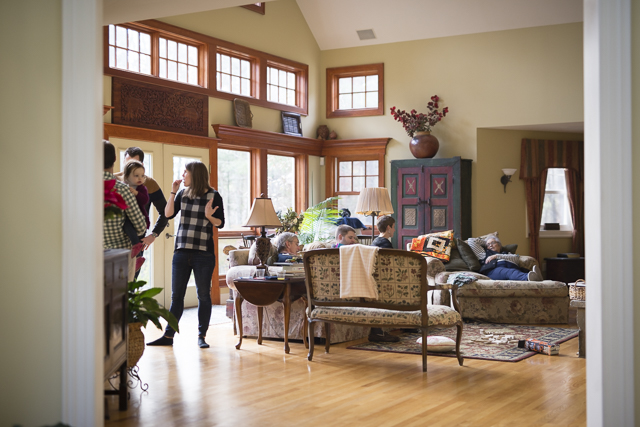 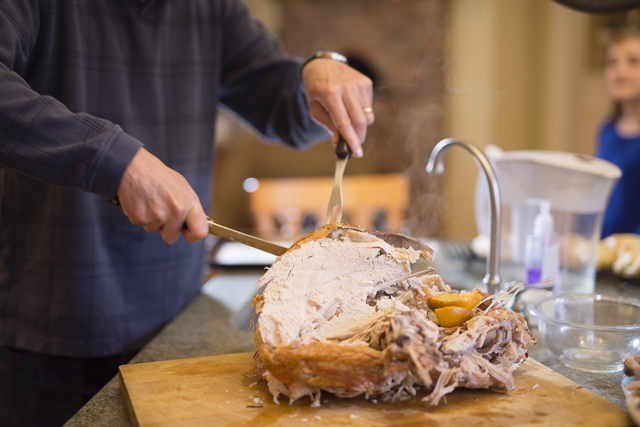 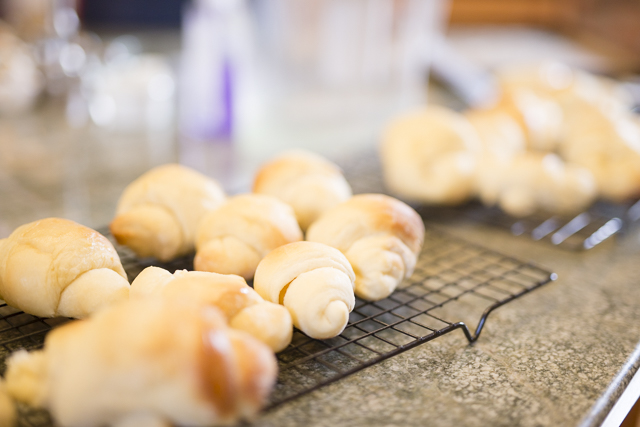 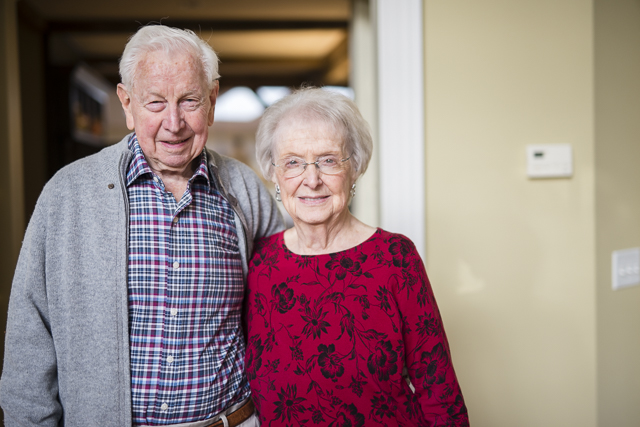 ^my grandparents that live with my parents are at 90 are still swinging with their great grandchildren and on the floor building towers. 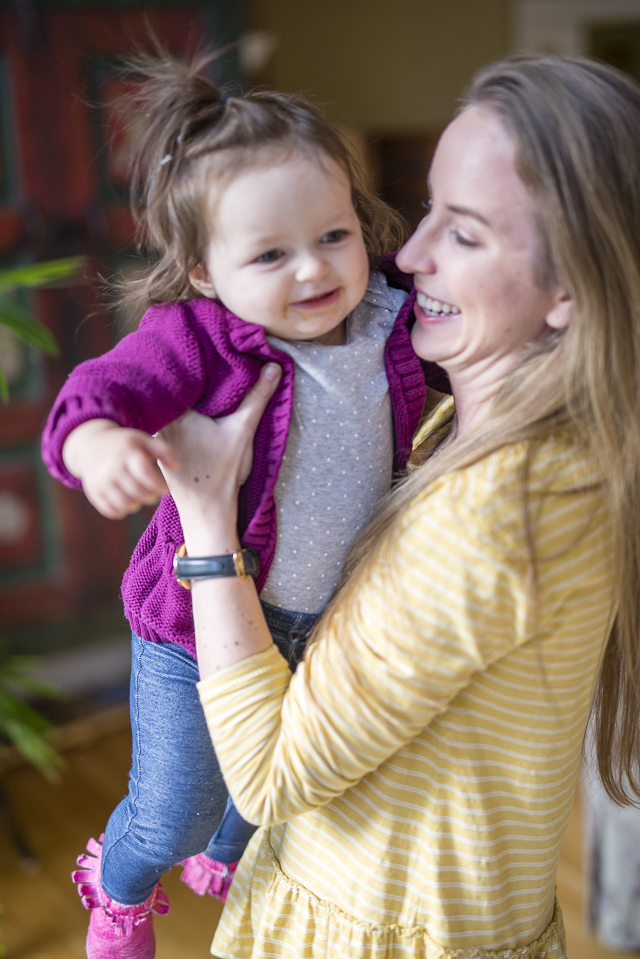 ^teething and all, she’s still the cutest 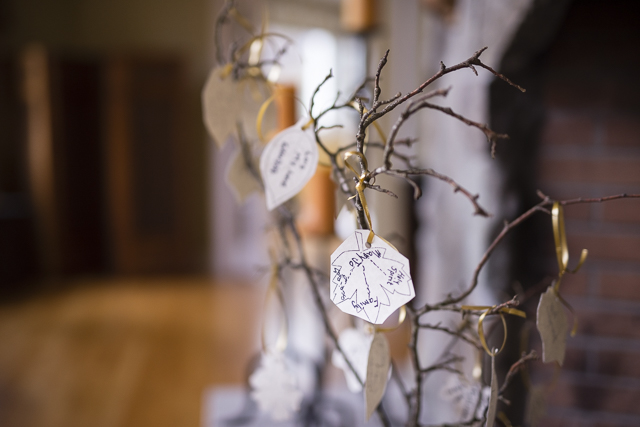 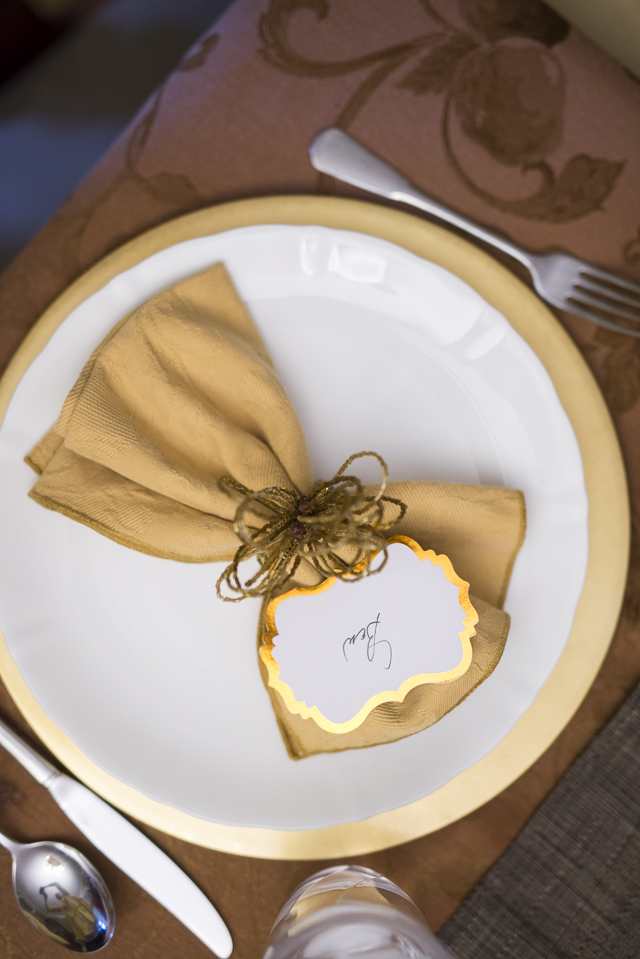 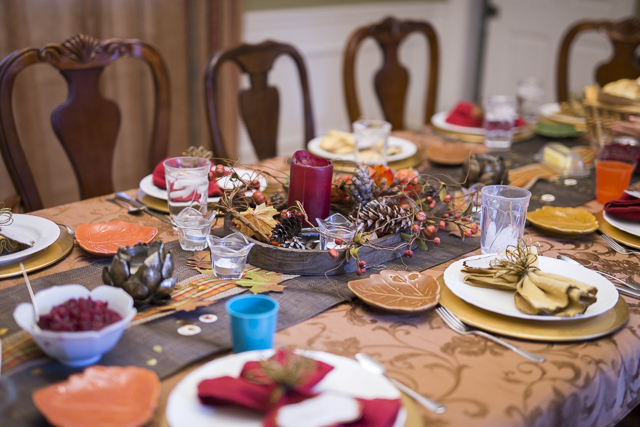 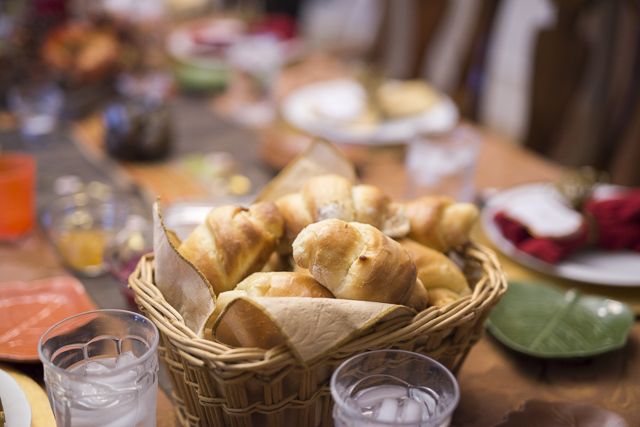 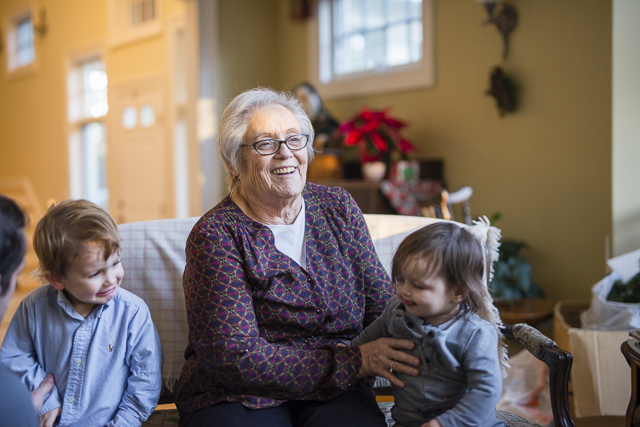 ^my mom’s mom – Lincoln finally figured out all the relationships this last weekend (my parents, his grandparents, their parents, etc). 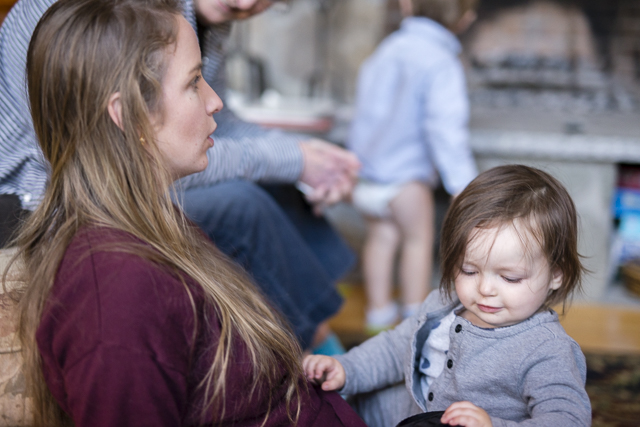