You are here: Home / style / Street Art and Flying 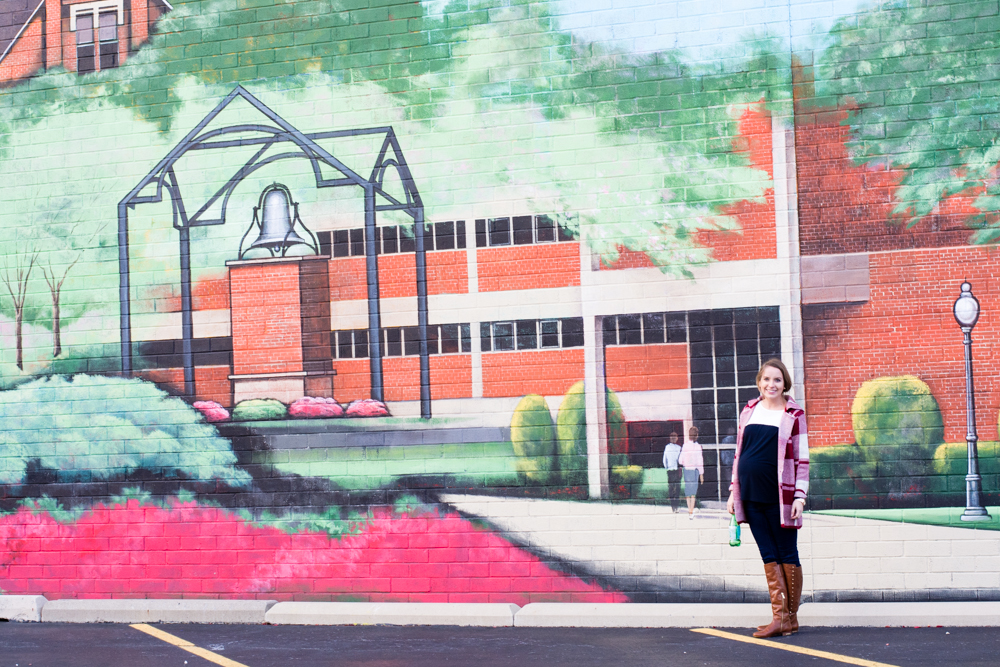 Yesterday Ben and I packed up (a natural thing to do after unpacking for a full week) and traded the snowy tundra of Ohio for some lovely California warmth. I’ll be much too far along to travel at Christmas so an extended Thanksgiving trip it is!

Did you know that everyone is incredibly friendly when you’re pregnant and traveling? From the middle aged couple in the security line who wanted to know if it was our first to the sweet lady at the cafe who showed me a picture of her brand new grandson (whose mother was told at all three ultrasounds that her child would be a girl….), everyone wanted to strike up conversation. The cake goes to the stewardess on our five hour flight who told the other Southwest passengers the back of the plane was full and didn’t let anyone come sit in the row with me and Ben. You better believe with that extra seat I busted out my body pillow (I wasn’t going to be caught sleeping without it for two weeks) and took the best two hour nap I’ve had in awhile. Bless that woman (and body pillows, and husbands that let you sprawl out over them).

Other than a bit of back pain, some crazy turbulence, and a small incident of lost luggage (they got it to us a few hours later), it was a relatively easy day of flying. One of my favorite parts was having all those hours to just sit on the plane and feel Baby move all around. I haven’t done much sitting in the past two weeks and I’d almost forgotten how much I enjoy just treasuring these simple moments. At thirty-two weeks tomorrow, I don’t have that much longer to do it.

Have a wonderful weekend – and enjoy a few pictures of our favorite street art in downtown Findlay (who knew Findlay had such neat art?): 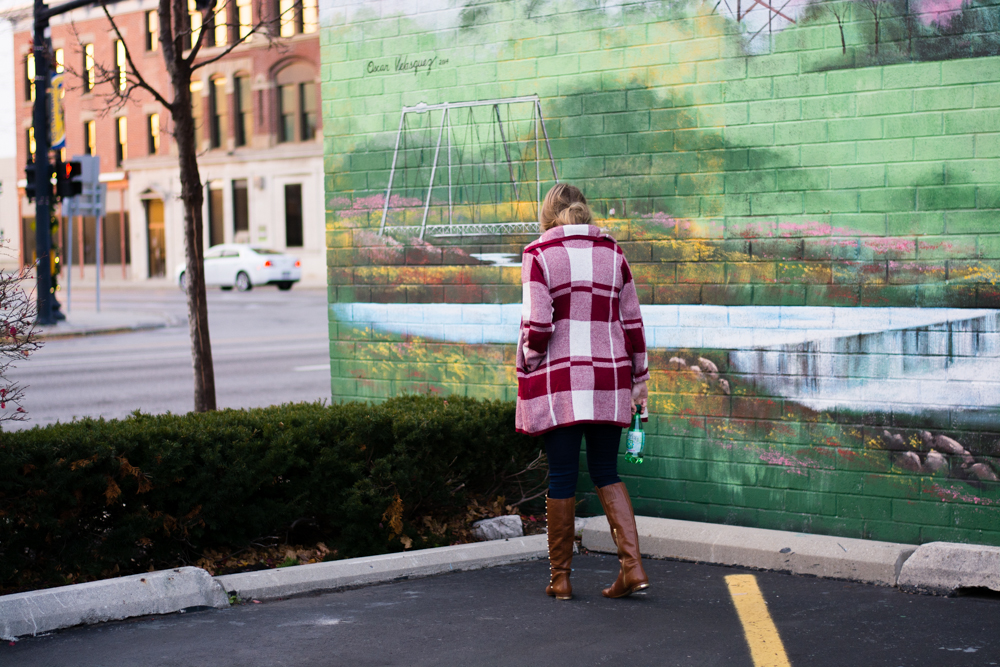 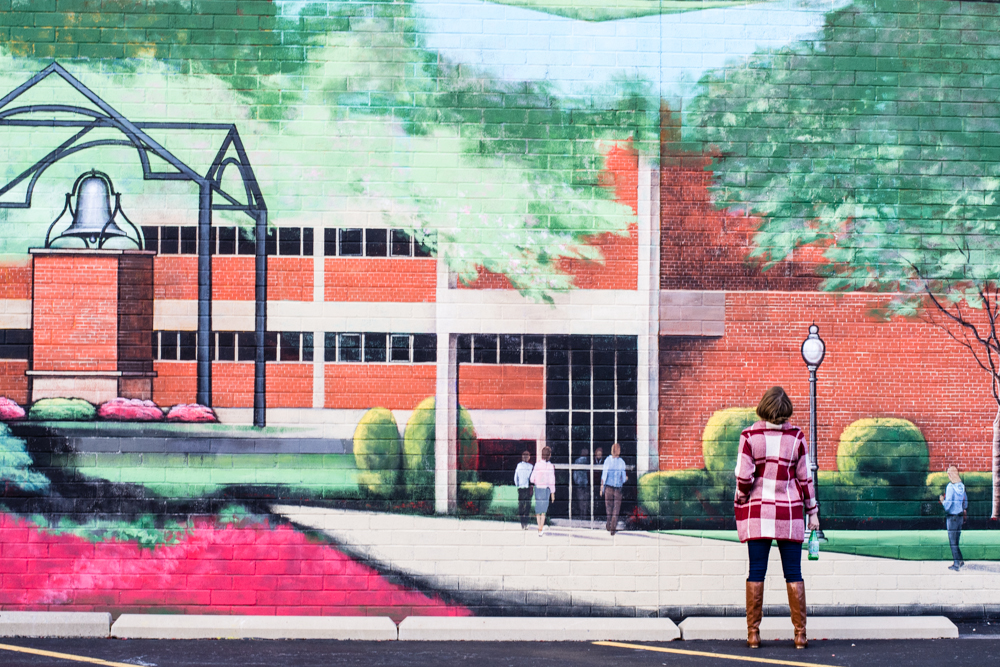 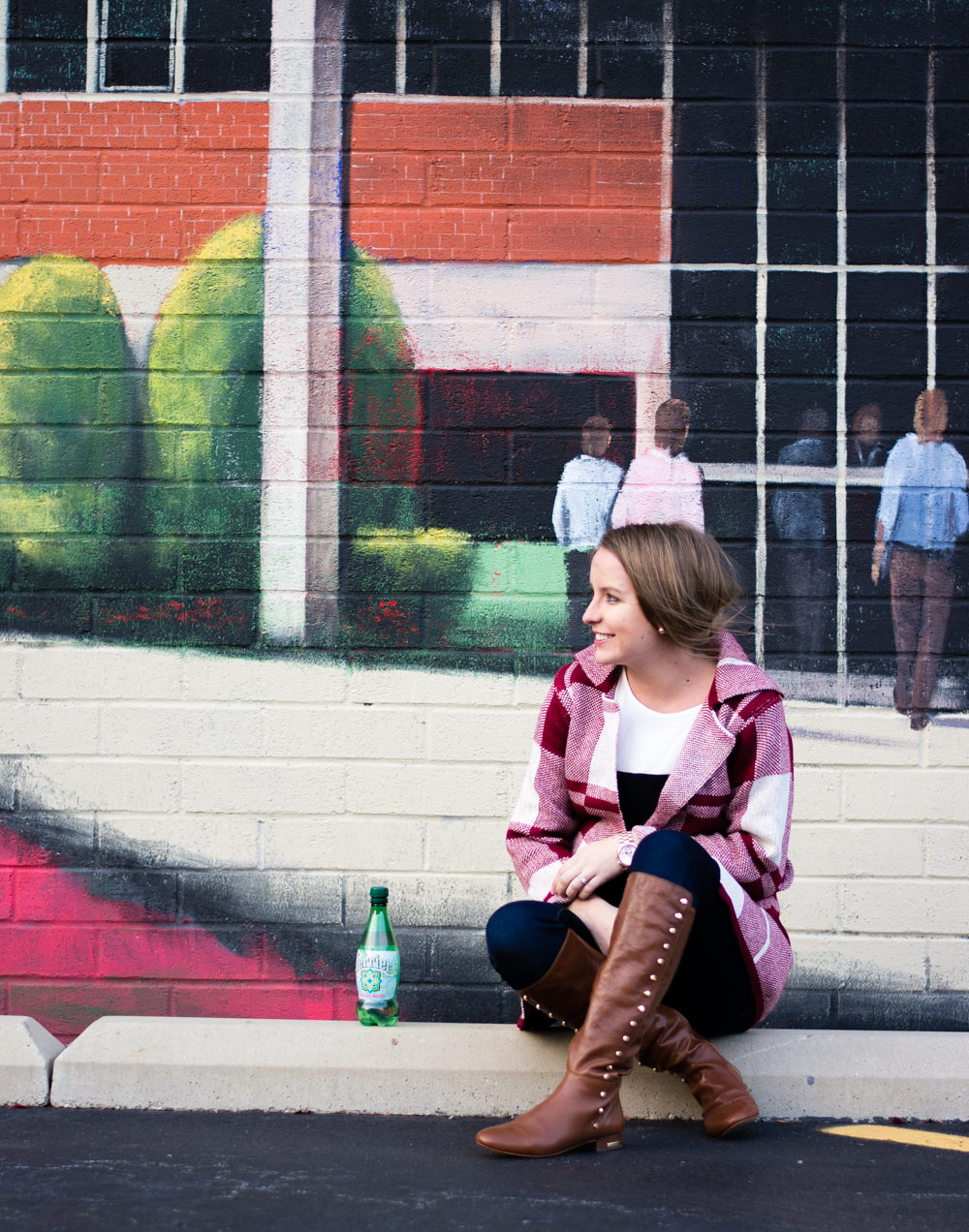 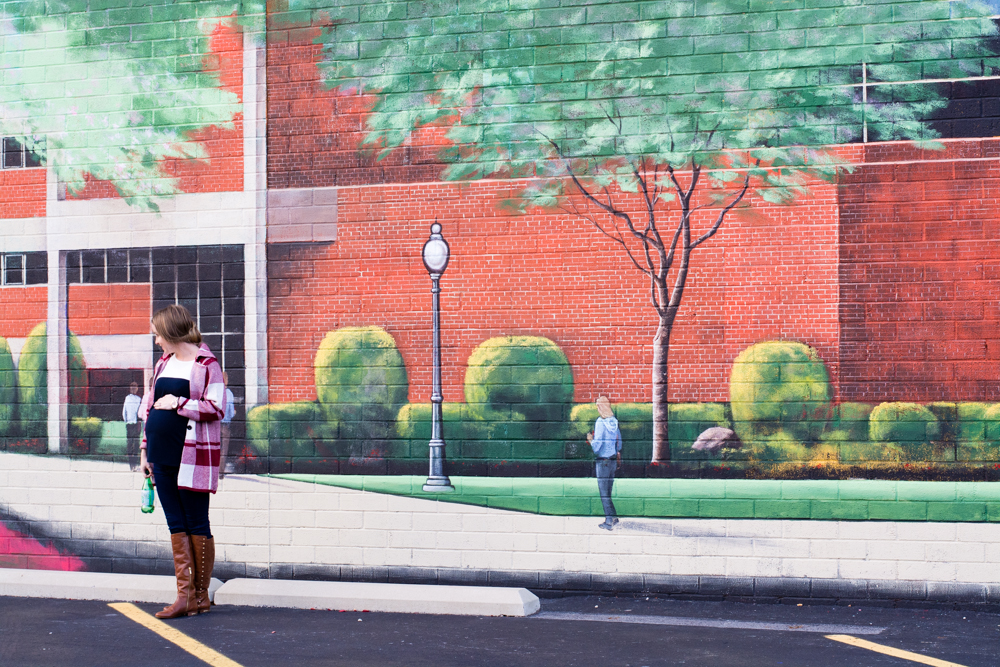 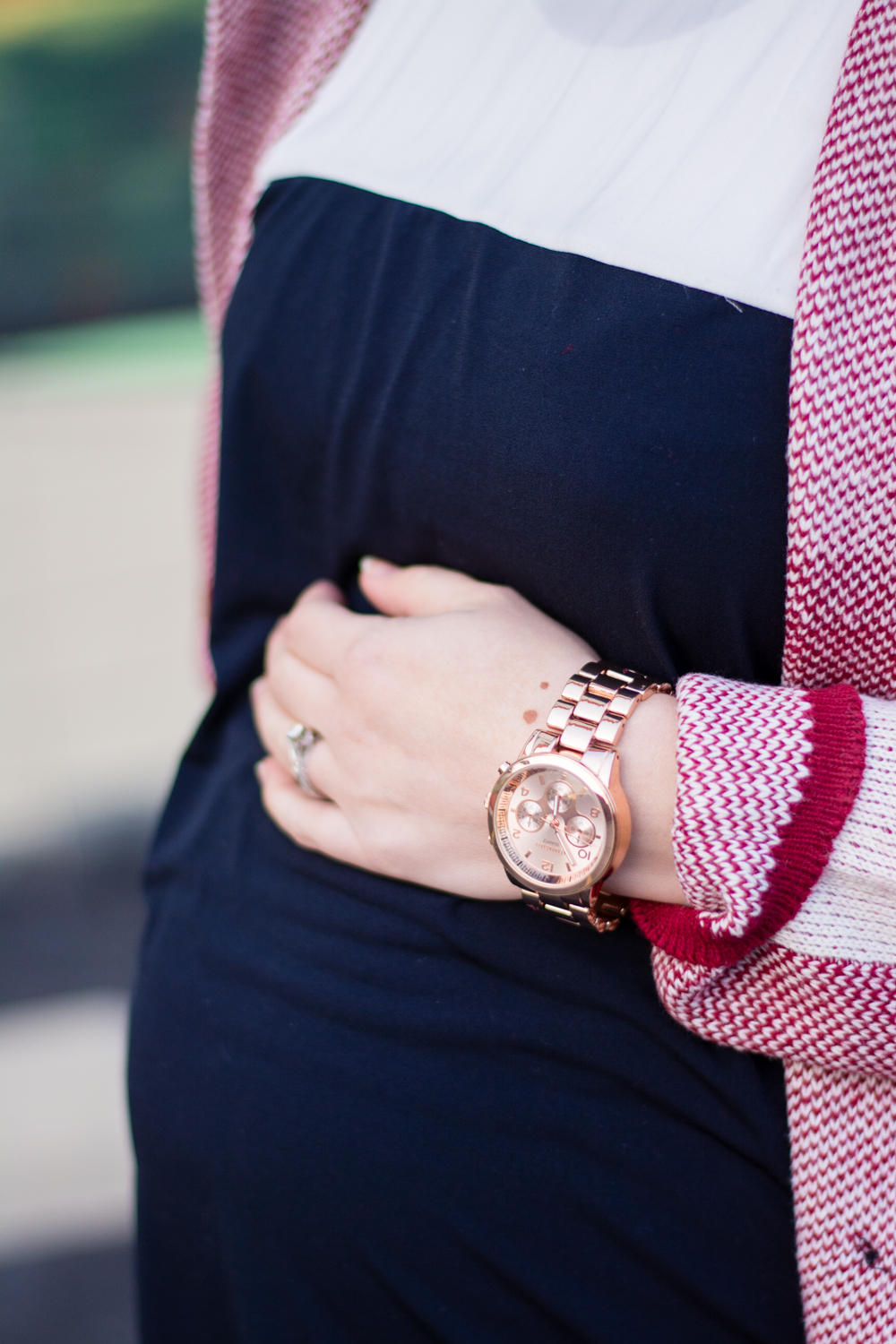 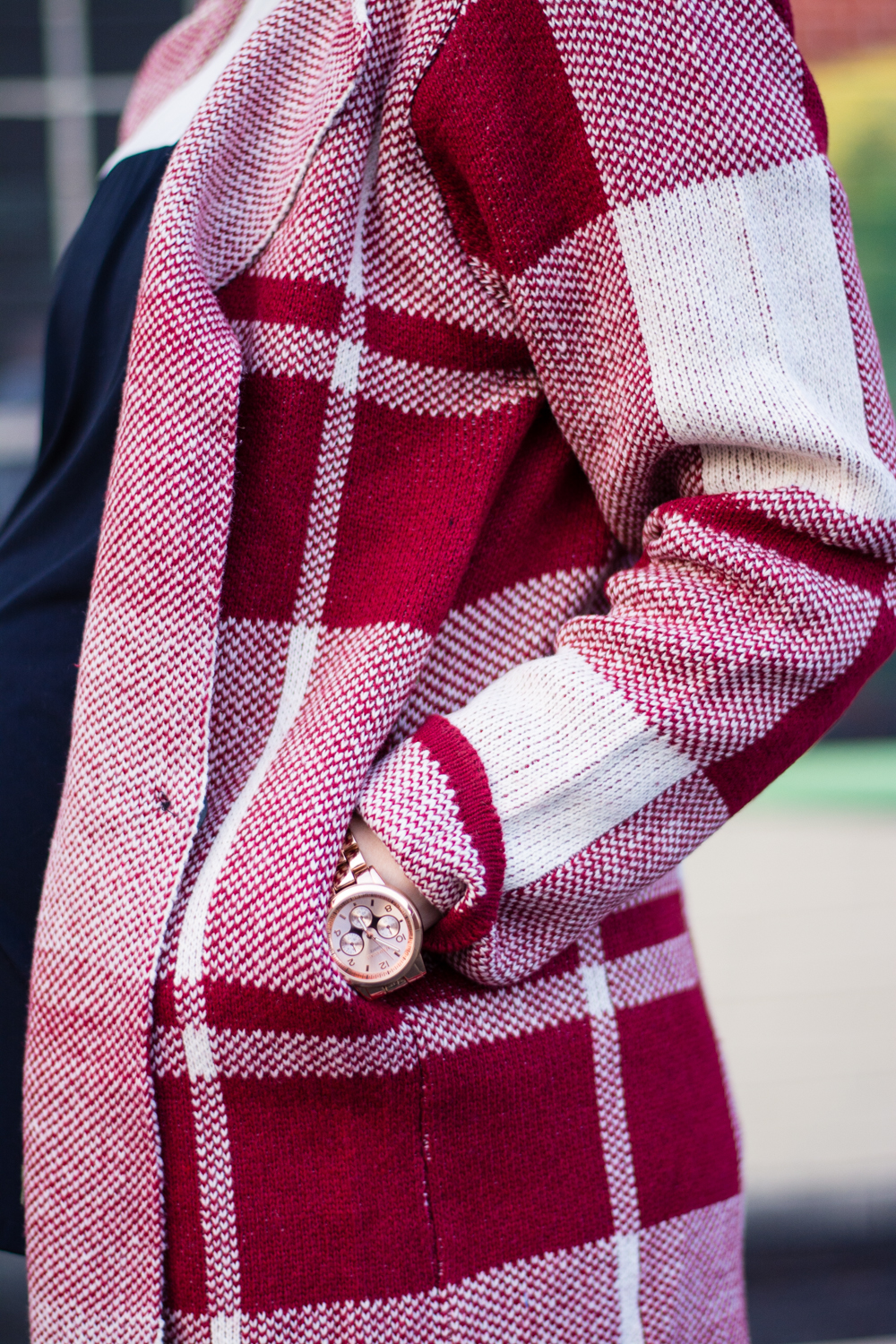 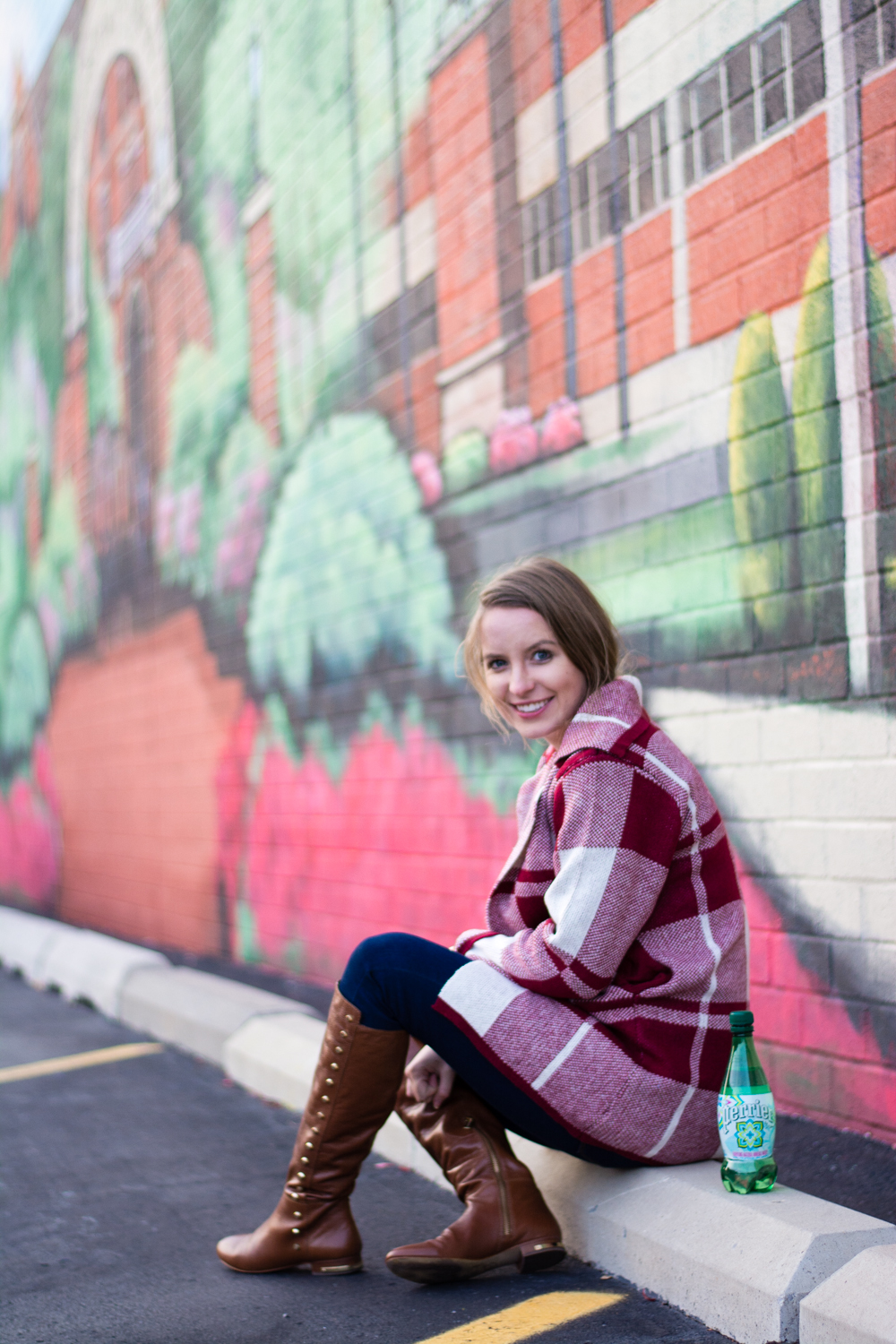 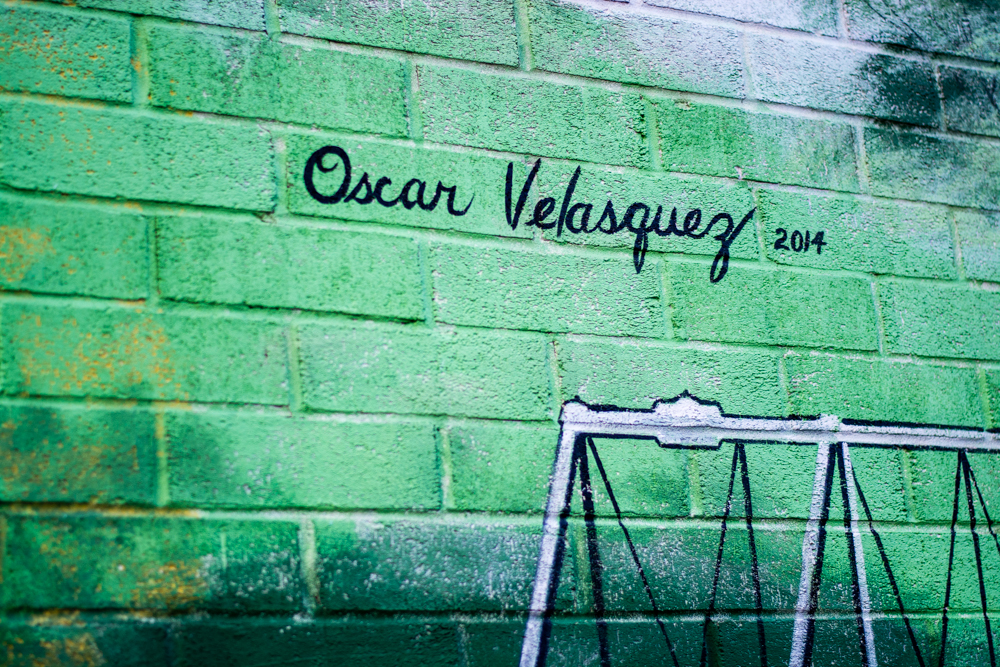