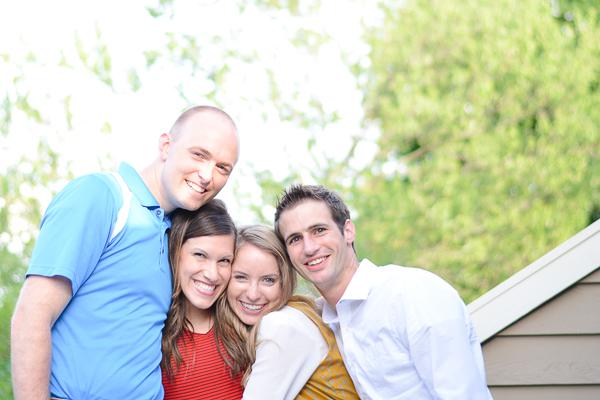 When we first moved to Cincinnati I was worried about friends. Not that we wouldn’t have any, but that we wouldn’t ever again have relationships like the ones we made with other married college students in Utah. Gone were the days of spontaneous ice cream trips and late night homework procrastination. Our new potential friends all had jobs and children which meant no homework, but it meant bedtimes and routines and well, real life.

But like always, I shouldn’t be so quick to judge. You’ve seen lots of the Stevens on this blog in the past year (mostly Casey and my little Taden – but Maddie debuted in February and occasionally Geoff sneaks into a picture), but what you haven’t seen are all weeknight games, the casual afternoons on Casey’s couch, and the spontaneous weekend ‘parties’ (because I’ve found a soul sister who likes celebrating everything and nothing as much as I do :).

I knew we were true friends when I could show up in sweat pants and a tee shirt, hair still wet from the shower, with no make up on, with my own box of cereal (because thats what I wanted for a late night snack), all ready for an impromptu night of euchre and ping pong. Needless to say, the saddest part about moving to Findlay was giving up daily interaction with these guys….thank goodness its only a two hour drive 🙂 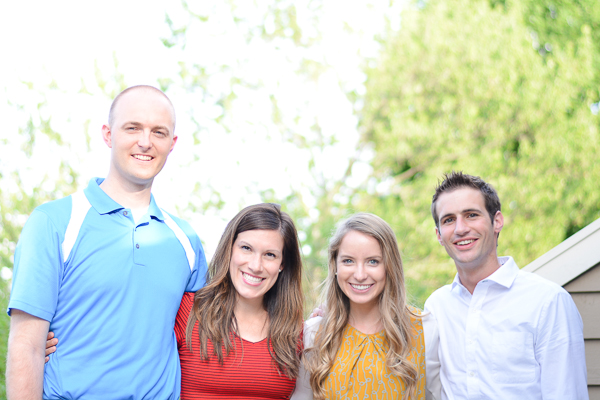 ^^We snapped these pictures last Sunday just a few minutes before we drove up to our new place. We thought it best to document what has turned into one fabulous friendship. 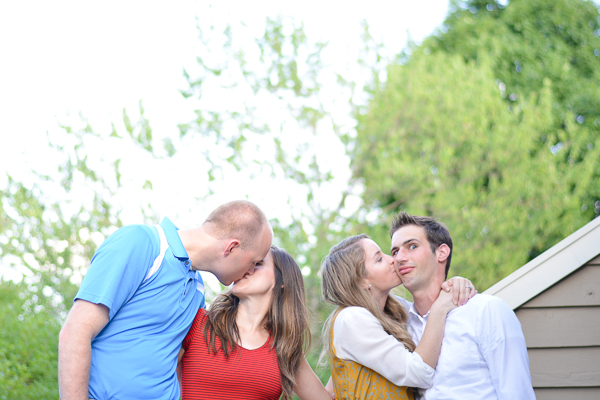 ^when I say “kiss your spouse” during the self timer …. I promise Ben loves me 😉 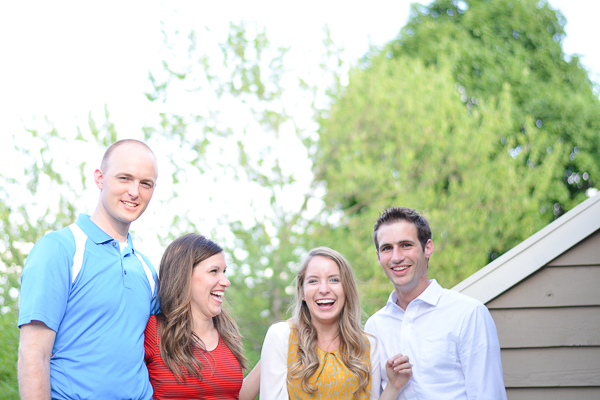 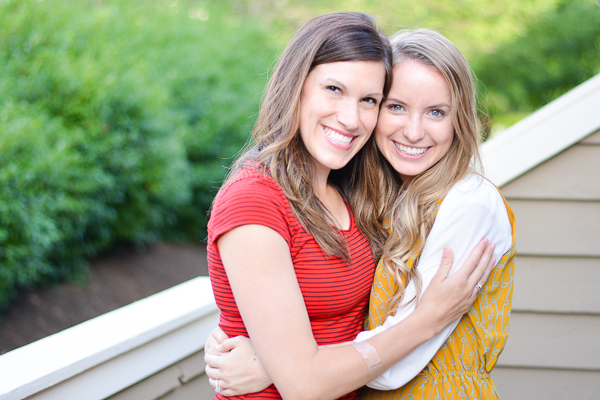 ^I’ve started a sappy post about my undying love for Casey before … its in my drafts somewhere and I’m sure you’ll get it later .. but for now I’ll just say she’s a lifesaver, in so many ways. 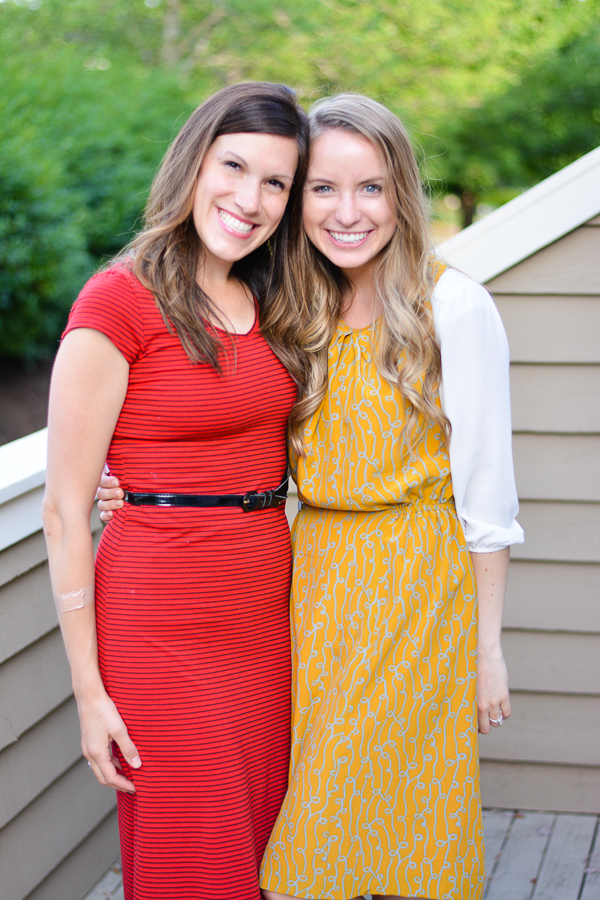 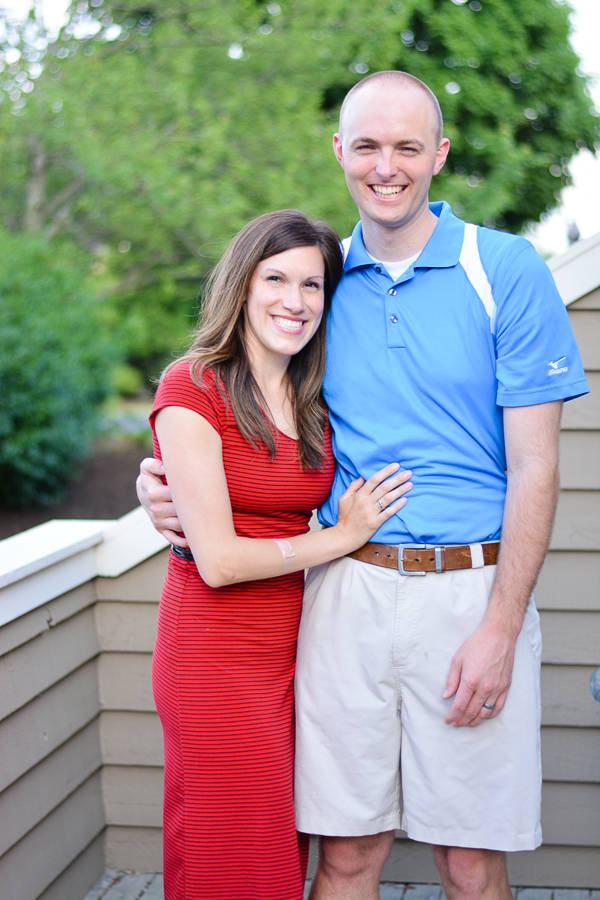 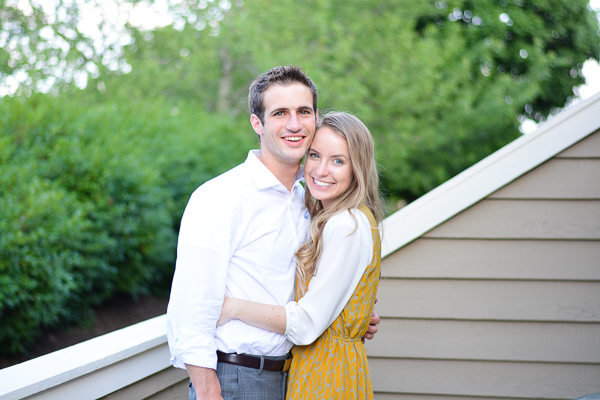 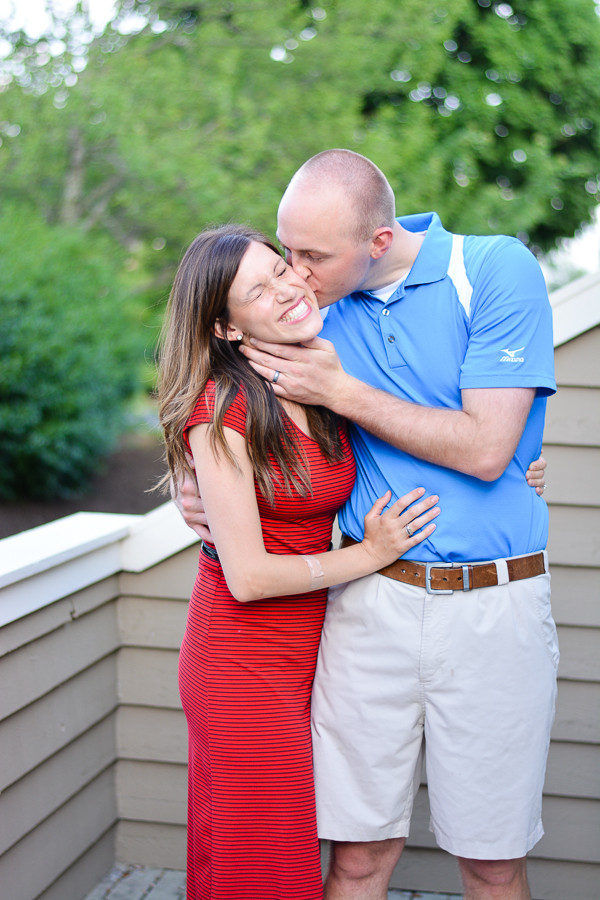 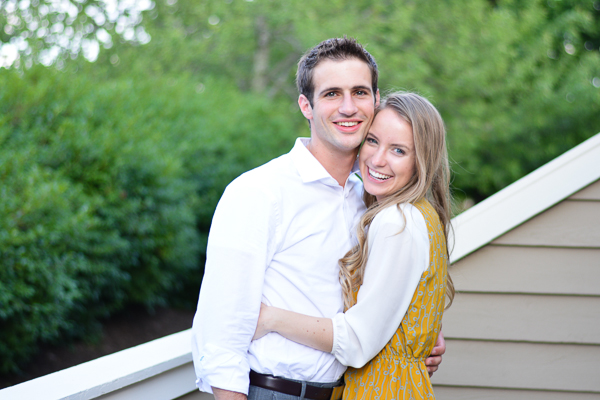 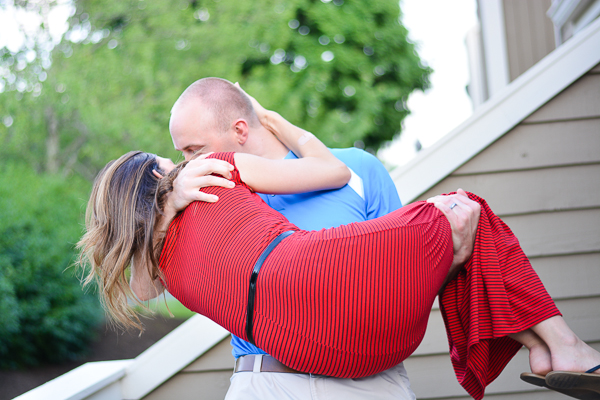 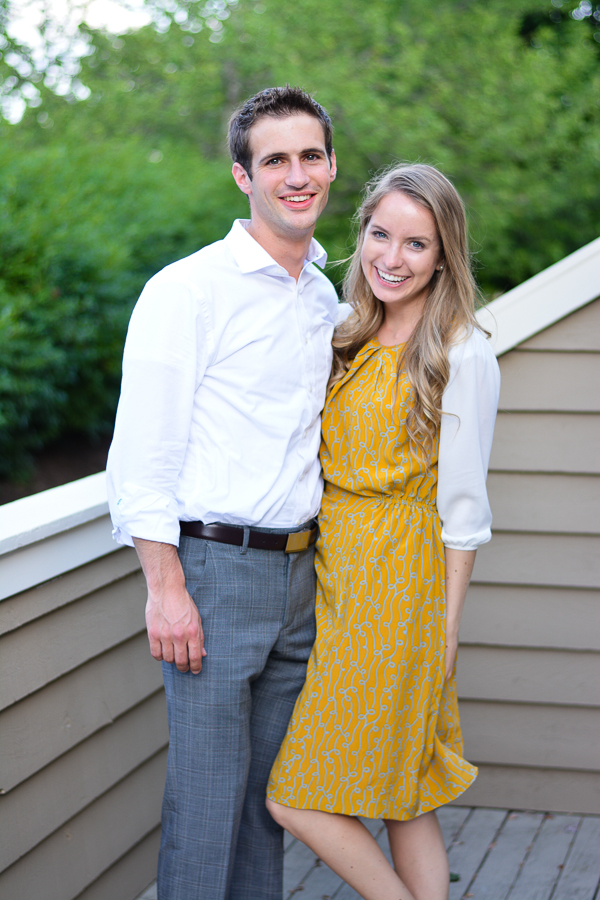 Now just to make friends in our little farm town 🙂

As adults, how do you make friends in new places?

A few adventures with the Stevens:
And a few from Casey’s blog: