Skip to content
Today I was going to post about the delicious Indian food I made last night. I was going to rave about the fast curry packet I came across by chance in the ethnic aisle. I was also going to upload beautiful pictures of the fluffy crisped na’an and the deep orange chicken tika masala poured over perfectly cooked rice.
I was going to leave out the fact that my husband was home for only 15 minutes between climbing and a softball game I didn’t know about and in that short time I managed to burn half the na’an and be short with Ben. I wasn’t going to mention the fact that I stayed home from his tournament game to finish the dinner for my old roommate who just got back from India who never showed up or that my camera died after only one picture and by the time it recharged I was too discouraged to photograph a dinner I didn’t want to eat by myself.

But if I say I blog about life, then mess-ups and let downs are part of that too right? So yeah, I think my life is pretty great – pretty close to perfect actually. But there are times when I want to shut the world out, or curl up under a down comforter, or take an endless bubble bath and just escape from all of it.
So last night was a little rough. But on the bright side Ben won BOTH the tournament games last night which means there will be more for me to go to. And that means I can post baseball pictures I took awhile ago. And Legally Blonde was on, talk about inspirational 🙂 When I was 12 I may or may not have wanted to go by Elle but realized I couldn’t quite be a blonde who wanted to be a lawyer and be called Elle without getting my motives questioned. 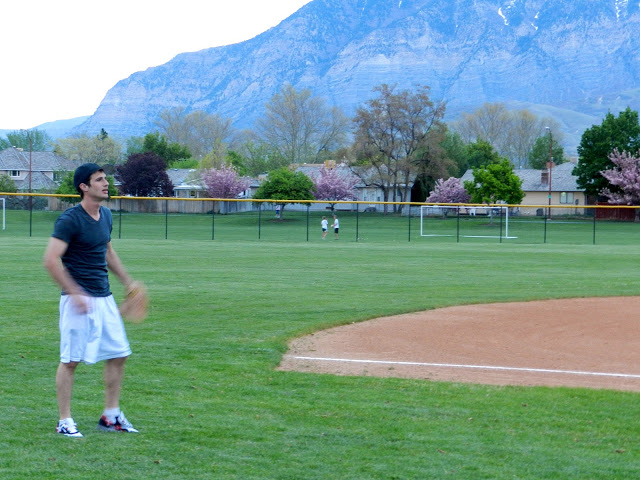 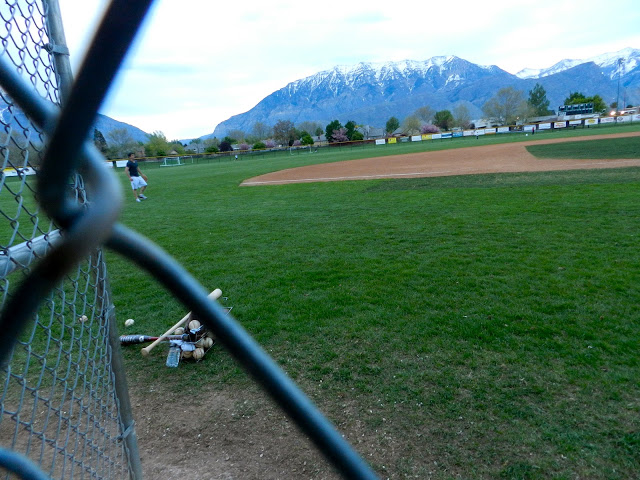 So here’s to making today better than yesterday.
(and to finding people who will eat indian food with me)