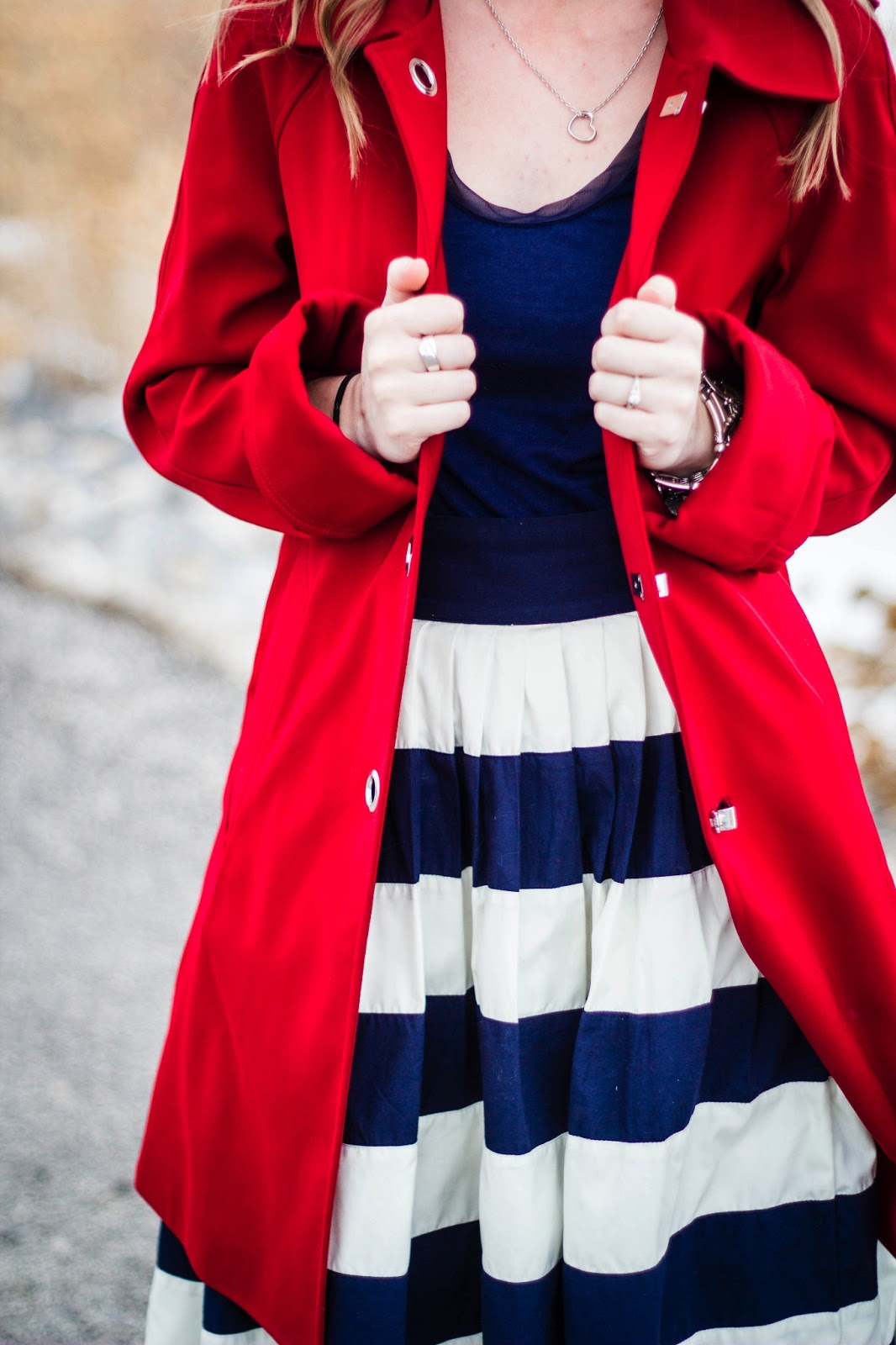 A quick little story for you before I head off to make a dent in this pile of hw and then get ready for our festive little bbq tonight:

I was seven years old and we were driving under the highway on our way to the American Club. We were stopped at a red light and I was telling Mom about the WWII museum we’d gone to with our class that day. I remembered vividly the people and their deformities from the radiation. A girl in the class had raised her hand – her grandma suffered from that. “How could they do that?” I wondered. My mom tried explaining, “They didn’t drop bombs, Elisabeth, we did.” No, we didn’t. I had learned that today. Only the American’s dropped the bombs, the Japanese never did. I argued back. And then it hit me, the issue wasn’t whether or not Japan or the U.S. dropped them, we were mixing up our “us” and “them”s.

That was when I first remember learning I was American. 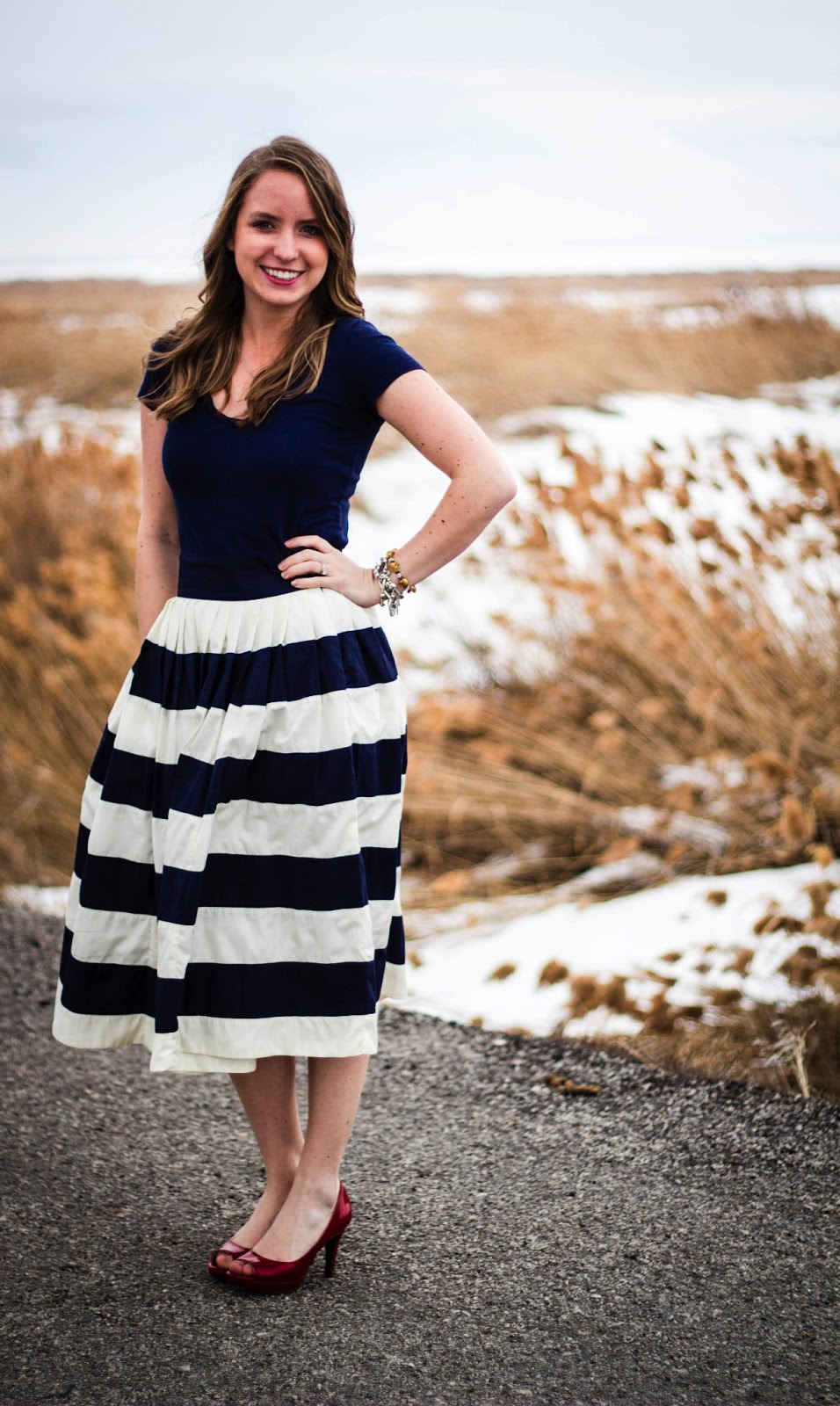 A few years later we moved back to the States (I was eleven and it was the first time I have any memory of living outside of Tokyo). I called Japan home for awhile. But, fifteen years after that incident in the car under the Tokyo highway, I am proud to be an American. I am so proud to live in a country that champions freedom and equality. We are certainly not perfect, but I am filled with honor to be a part of “one nation under God, indivisible, with liberty and justice for all.” I’ll always want to travel to Europe, and if Ben could speak Japanese I would jump at the change to move back (temporarily) to Tokyo, but there is nothing like America in the rest of the world. And this is home.

Thanks K for snapping these yesterday!
I hope you have a wonderful president’s day!