You are here: Home / everything else / PDA WARNING: Last First Kiss 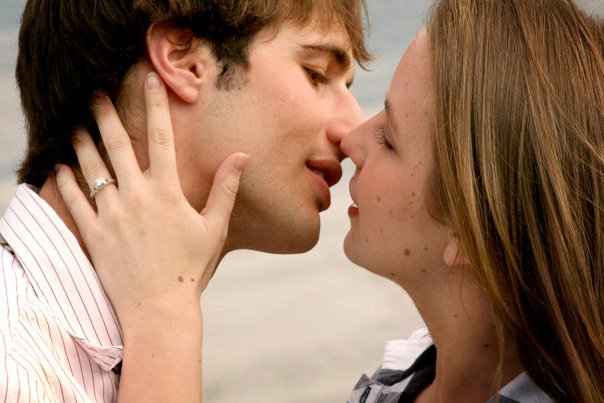 that moment, when your faces are inches apart, and you have to hold your breath so they cant tell how fast you’re breathing…

Yupp, you guessed it. One year ago was the first time Ben and I kissed (sorry if thats TMI).Its also the day we officially started dating. Oh what can happen in a year

Funny story: It was Dave’s birthday. Dave was a newlywed to Sarahjane and they lived in Salt Lake. It was a Thursday night. Ben had asked me to come to his best friends birthday on Tuesday. I was rather intimidated.
It was a small party, just Ben and I and family. The night ended up with the four of us on the couch, the boys in the middle, talking and looking at rock climbing pictures (I should have known then…).And then the Spanish started. Ben and Dave served spanish speaking missions together.
Unfortunately for Ben and Dave, what they didn’t know was I’d taken 5 years of French, and lived in Italy and was pretty good with cognates. The conversation went something like this:
“So dude – have you kissed her yet?””no…not yet.””WHY NOT?””Well we went on a few dates and then she went back to NH for Christmas…””You need to get on that.”
I just about died. I sat there, feeling very smug with myself, saying nothing.And then two hours later as we drove home….I mentioned that I might know a little more spanish then he thought I did…. 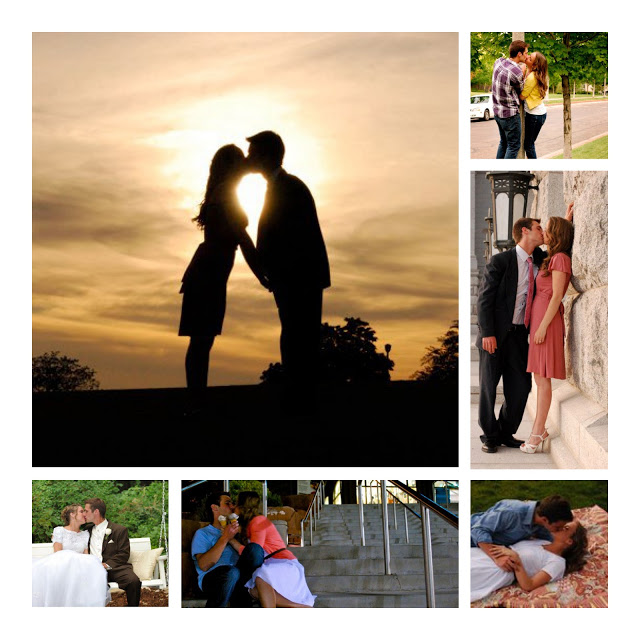 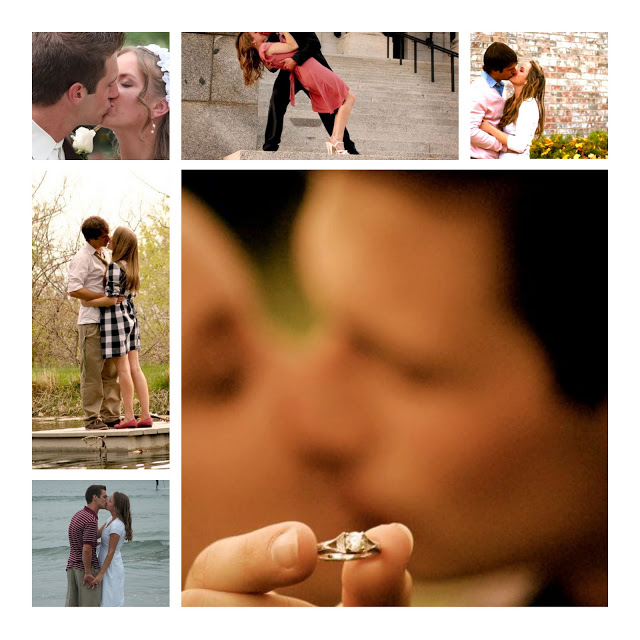