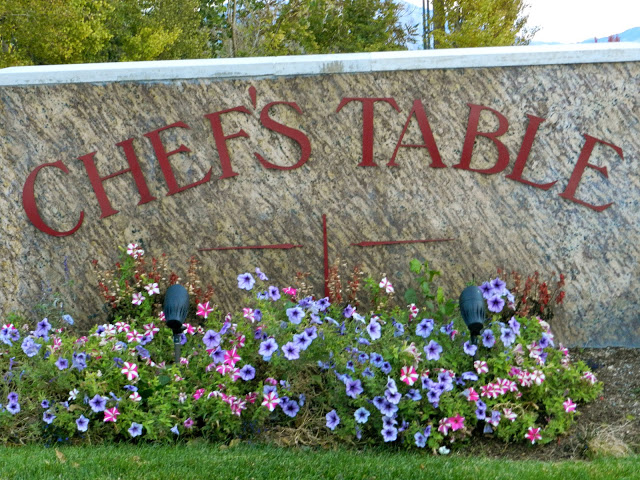 Backstory: There is a beautiful building we drive by frequently here in Utah. It has fountains in the front and fabulous old architecture. I’d never been there or had any idea what the building was for, but I always told Ben if we’d gotten married in Utah that is where I would have wanted our reception.
Come our anniversary in August there was a special deal for a local restaurant called Chef’s Table. I recognized the pictures and convinced Ben we needed to go. The day of our actual anniversary Ben still had terrible poison ivy from a climbing trip and sitting still in a shirt and tie for over an hour wasn’t very high on his priority list. We opted for a candle lit dinner at home where it was acceptable for him to wear significantly less clothing and apply anti-itch cream as needed.  And that is how we got all the way to October without going out for our anniversary.
If you’re in the area (and are looking for somewhere to celebrate something nice and spend lots and lots of money) Chef’s Table is wonderful. From the moment we entered the restaurant I felt like royalty. Maybe it was the pianist playing classics from the baby grande. Maybe it was the waiter who placed my napkin on my lap and brought me clean silverware on a silver platter for dessert. It also could have been the exquisite food that looked too beautiful to eat.
The evening was something out of a storybook and as I stared at my husband in the dim light I fell in love all over again. 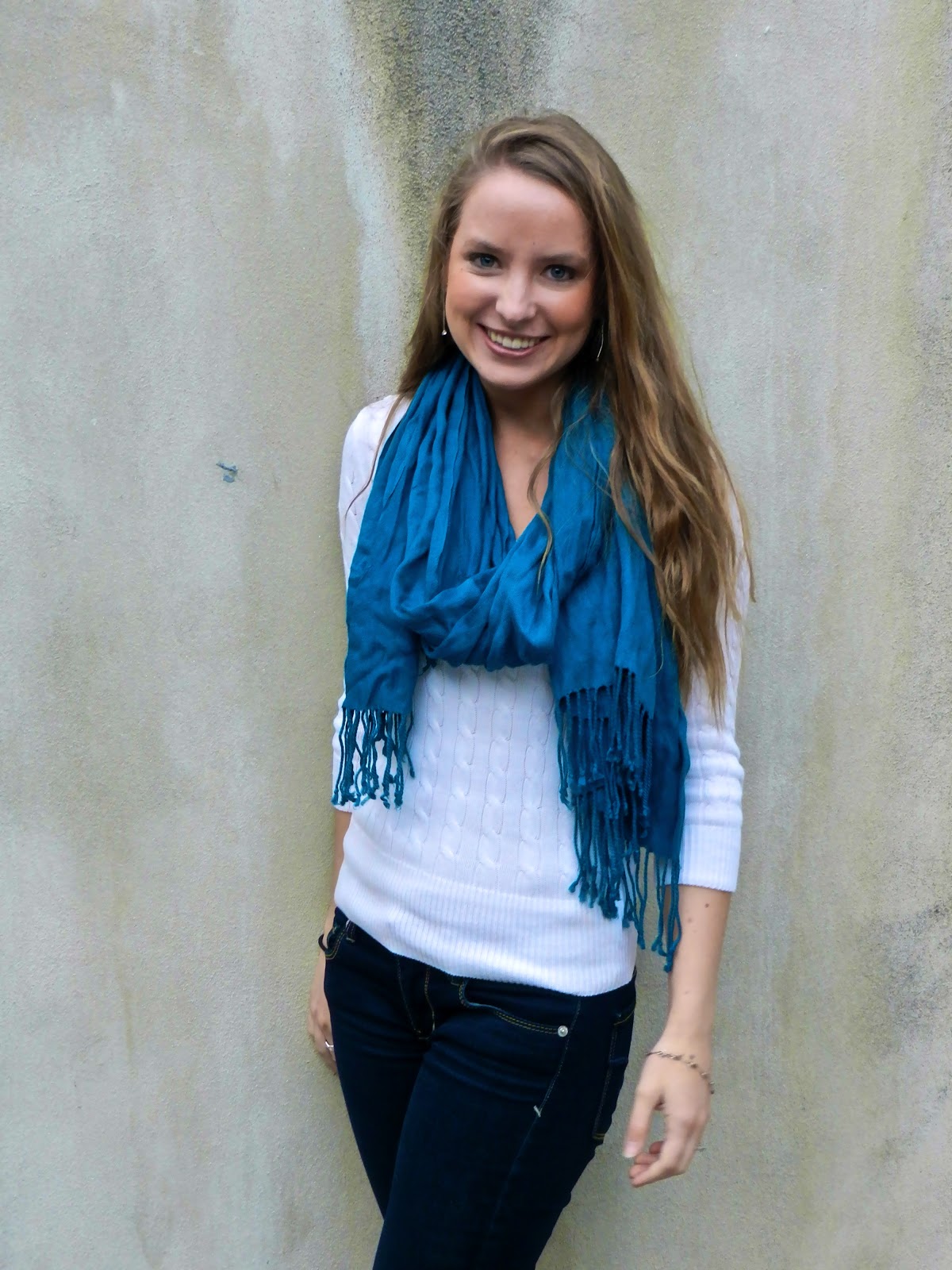 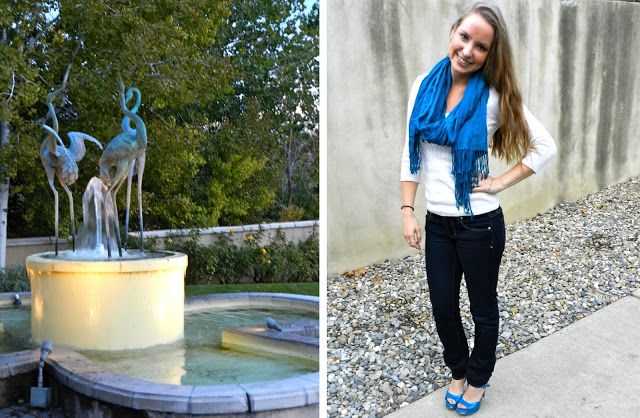 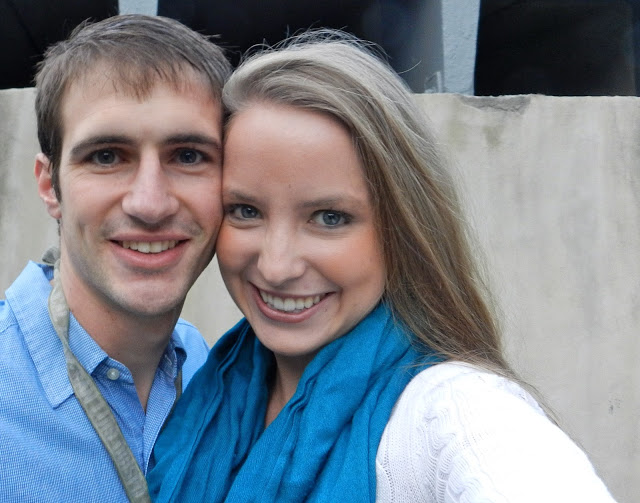 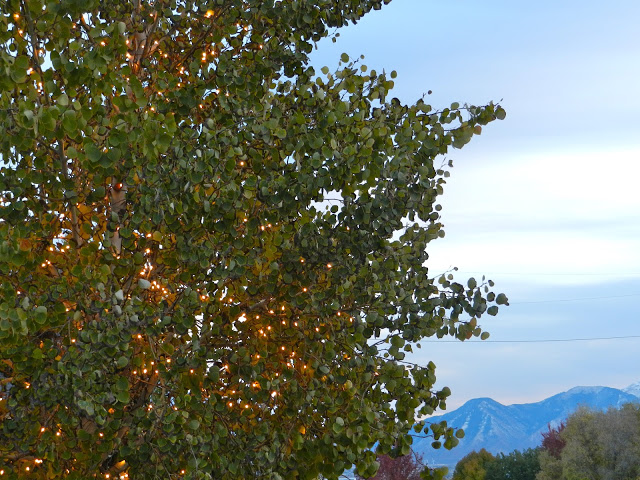 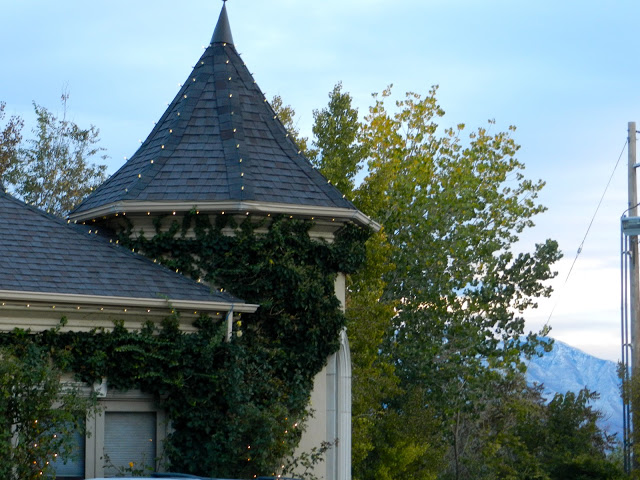 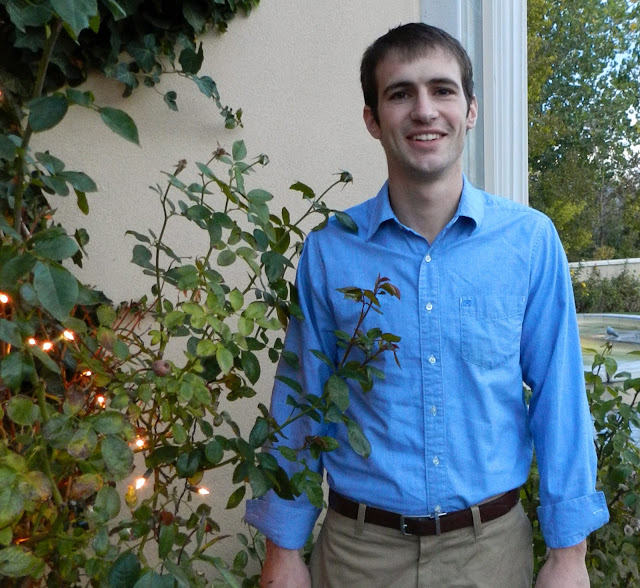 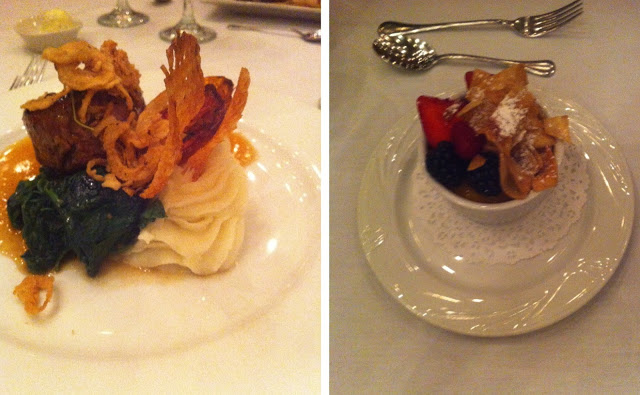 Have you ever been to Chef’s Table?
How do you celebrate your anniversary?
What’s your favorite restaurant?


P.S. I have a few extra family pictures and a sneak peek at Friday’s photoshoot on Bella’s facebook page!