You are here: Home / style / Our Big News 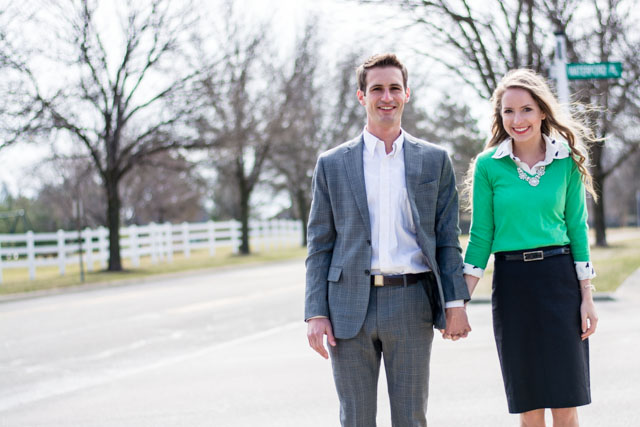 While I was in Utah and Idaho for Alt Summit in January I got a phone call. It was about seven thirty in the morning. Ben had lost his job.

For the past nine months he’d been working for a venture capital backed company that I liked to say was “just out of the start up phase.” Apparently not. The money was running out and the company made big cuts and management changes. We were in shock.

But, from the very beginning, there was a feeling of excitement. I’m not sure why, because after uprooting our life and moving to Cincinnati for a job that was supposed to last much longer than nine months, I should have been a bit more disappointed — but I just couldn’t shake the feeling that something bigger was about to happen, something better. 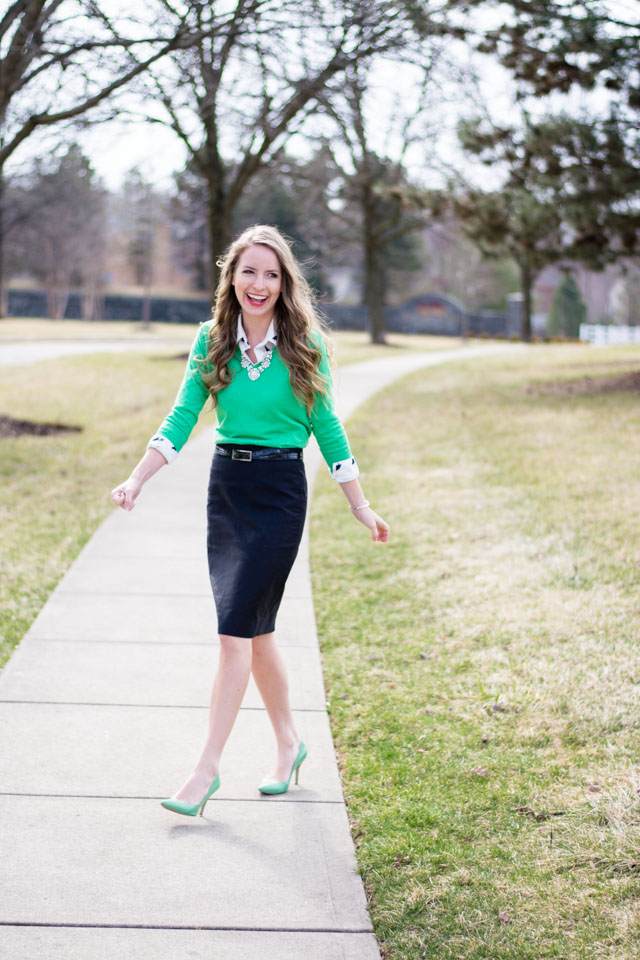 We spent a lot of time in prayer over the next month and a half. I came across a quote I really loved:

“Never be afraid to trust an unknown future to a known God.”

-Corrie Ten Boom
It put things into a wonderful perspective for me these last few months. God knows us. He knows our desires and our goals. He also has a plan for us which is far better than the one we have for ourselves…and I am grateful when we get little glimpses of it. Its been a time of growing and stretching, but mostly of trusting and having fun. 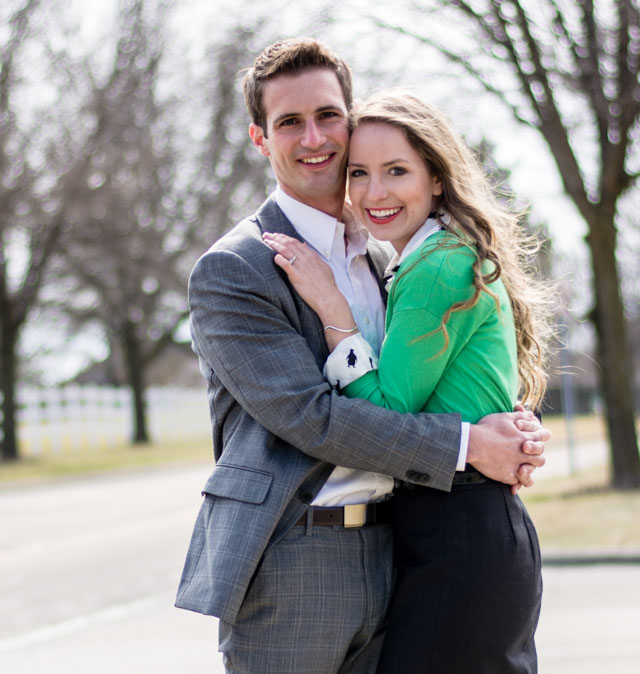 And as if having the past month and a half to hang out with Ben everyday wasn’t enough, this afternoon he got an offer from Procter and Gamble. About a million people apply to work at P&G each year, and with one of the toughest interview processes in the country, I am so proud of Benjamin.

For the moment I’m thinking only about the going we’ll be doing and not the leaving, because the going is very exciting. There are still plenty of details to be worked out …and I’ll share more as they come, but I wanted to let you know 🙂 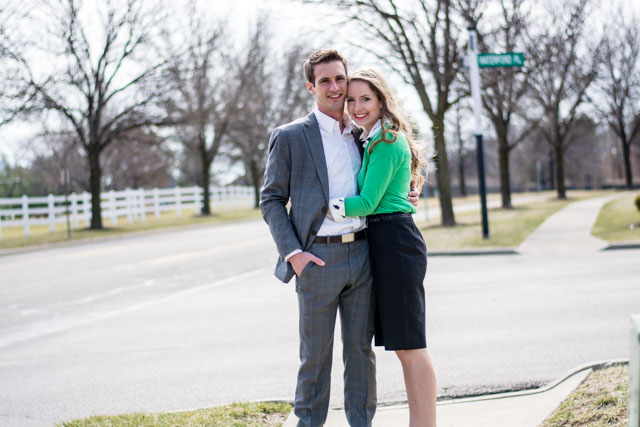 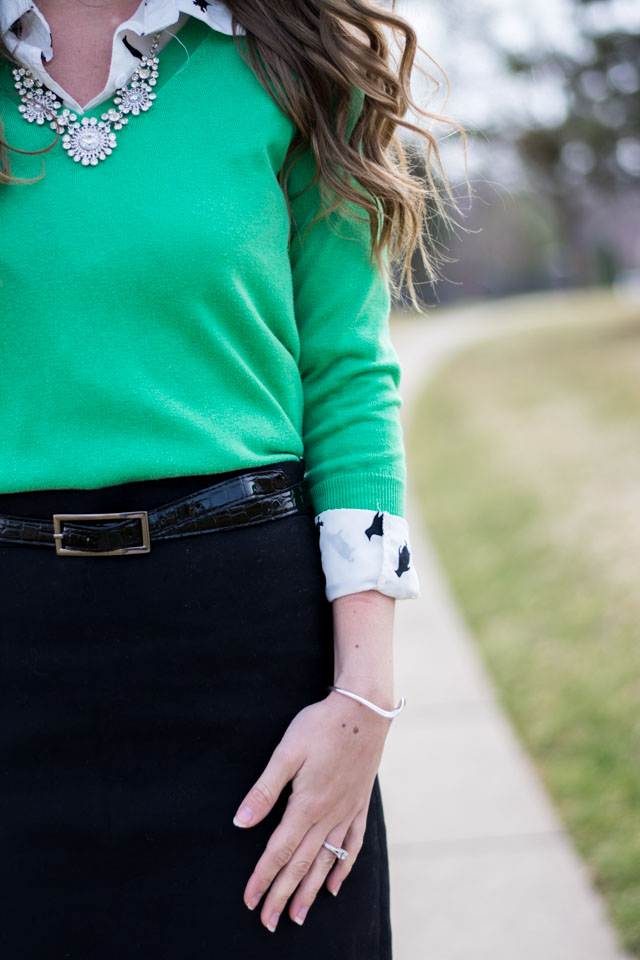 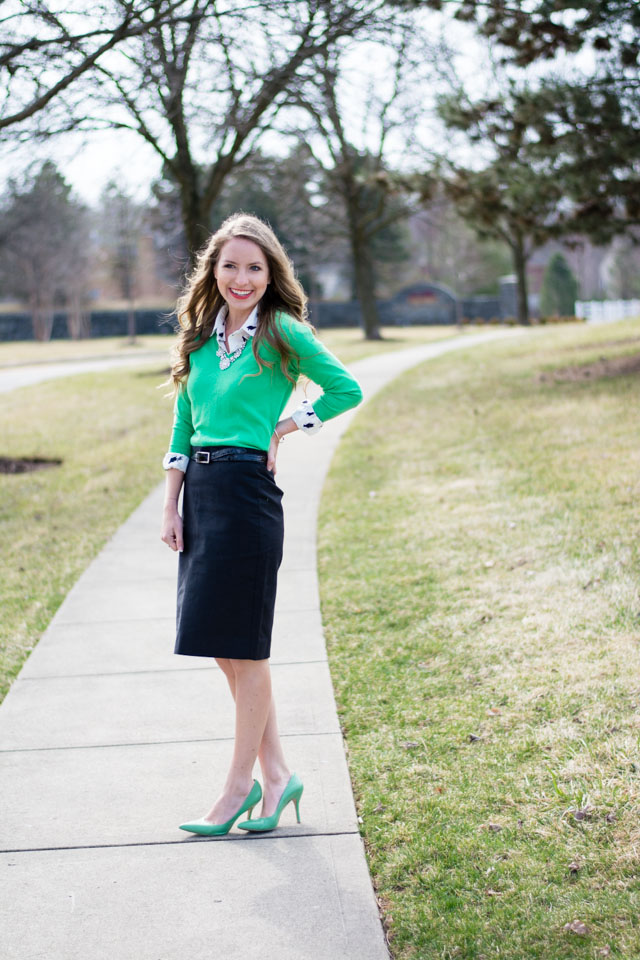 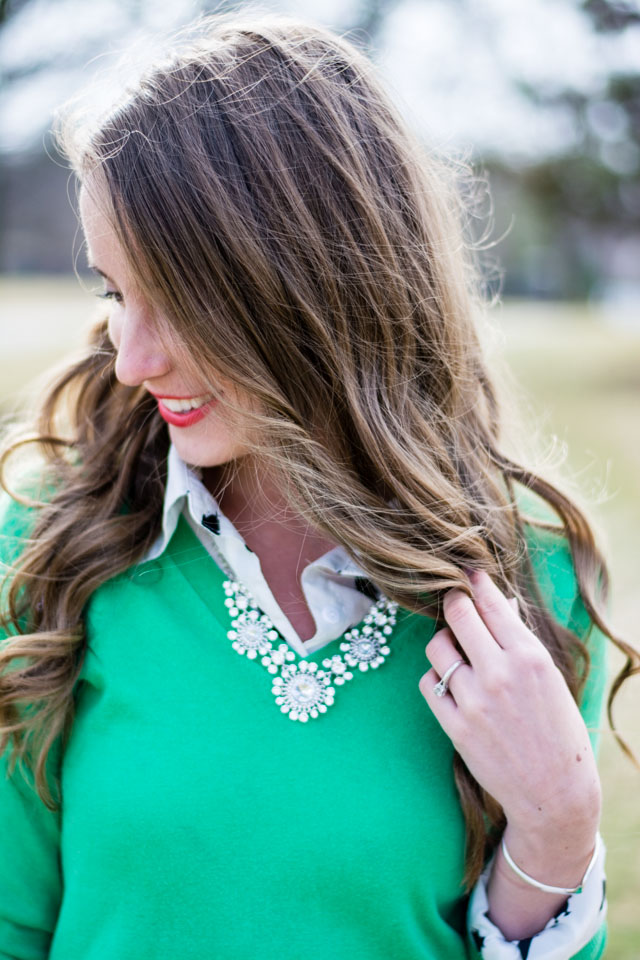 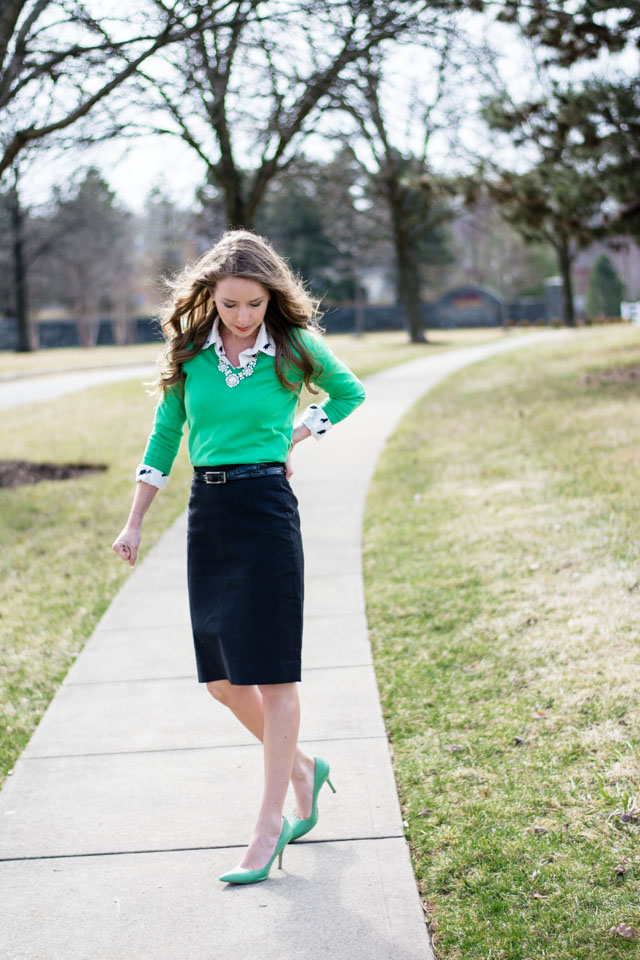 ^^All pictures snapped before church yesterday… a few hours before Ben drove up for his interview overnight. We’re in party mode over here now. Cue the martinellis and ice cream (heavy on the sprinkles :).

Costa Maya, Mexico
Next Post: Too Many Pelicans + Ombre »