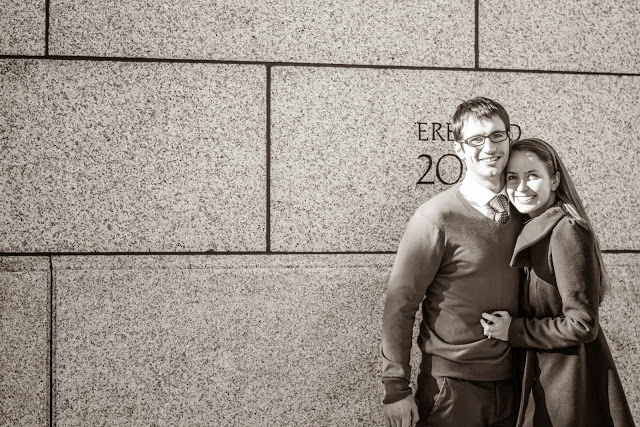 December 31, 2013. Bedford, NH
We started off the morning rather early with a drive down to the Boston Temple, where Ben and I got married. I love being in the temple with my husband but it was so special to have my parents, my brother, and my grandparents there as well. It was surely a glimpse at what heaven may be like. 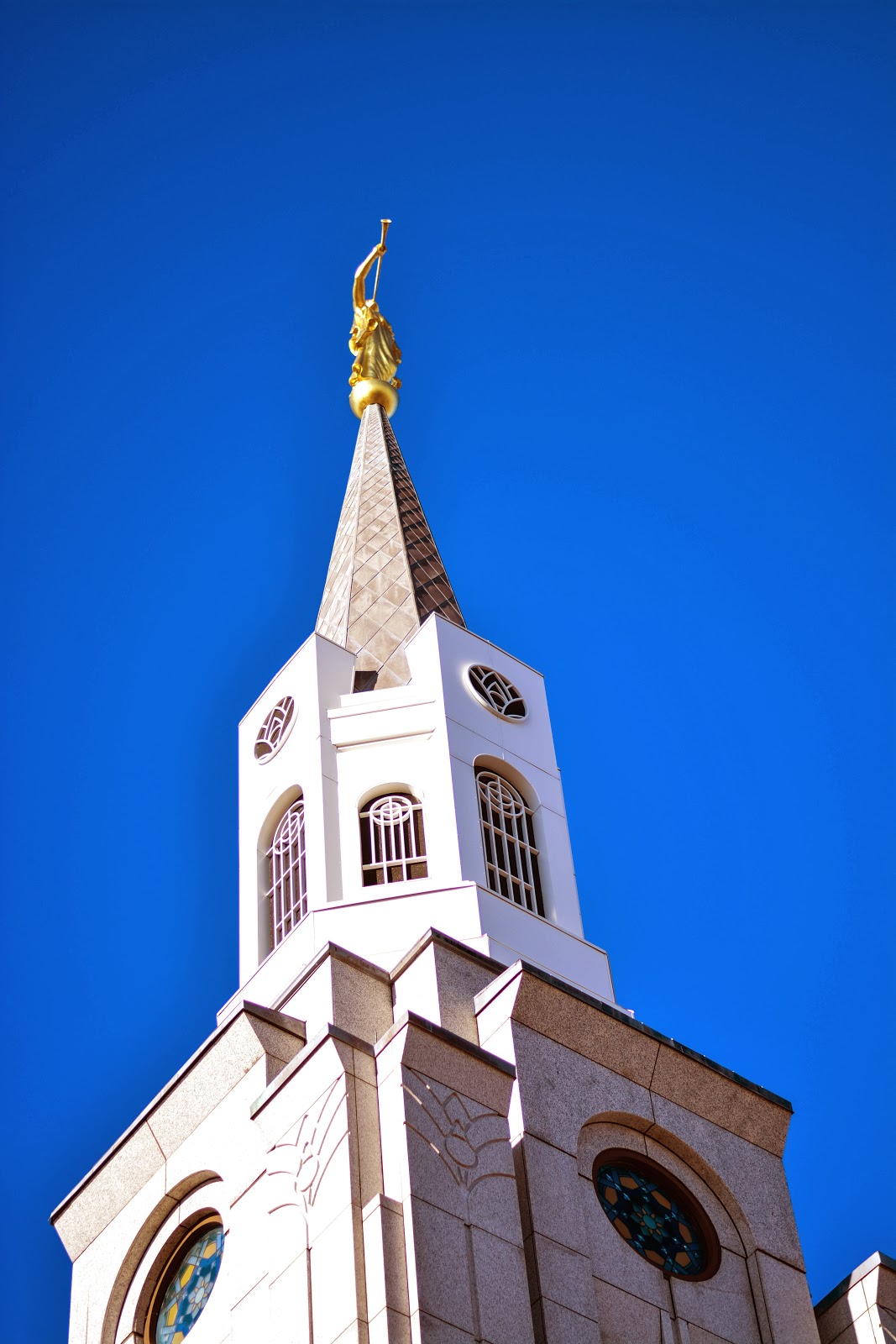 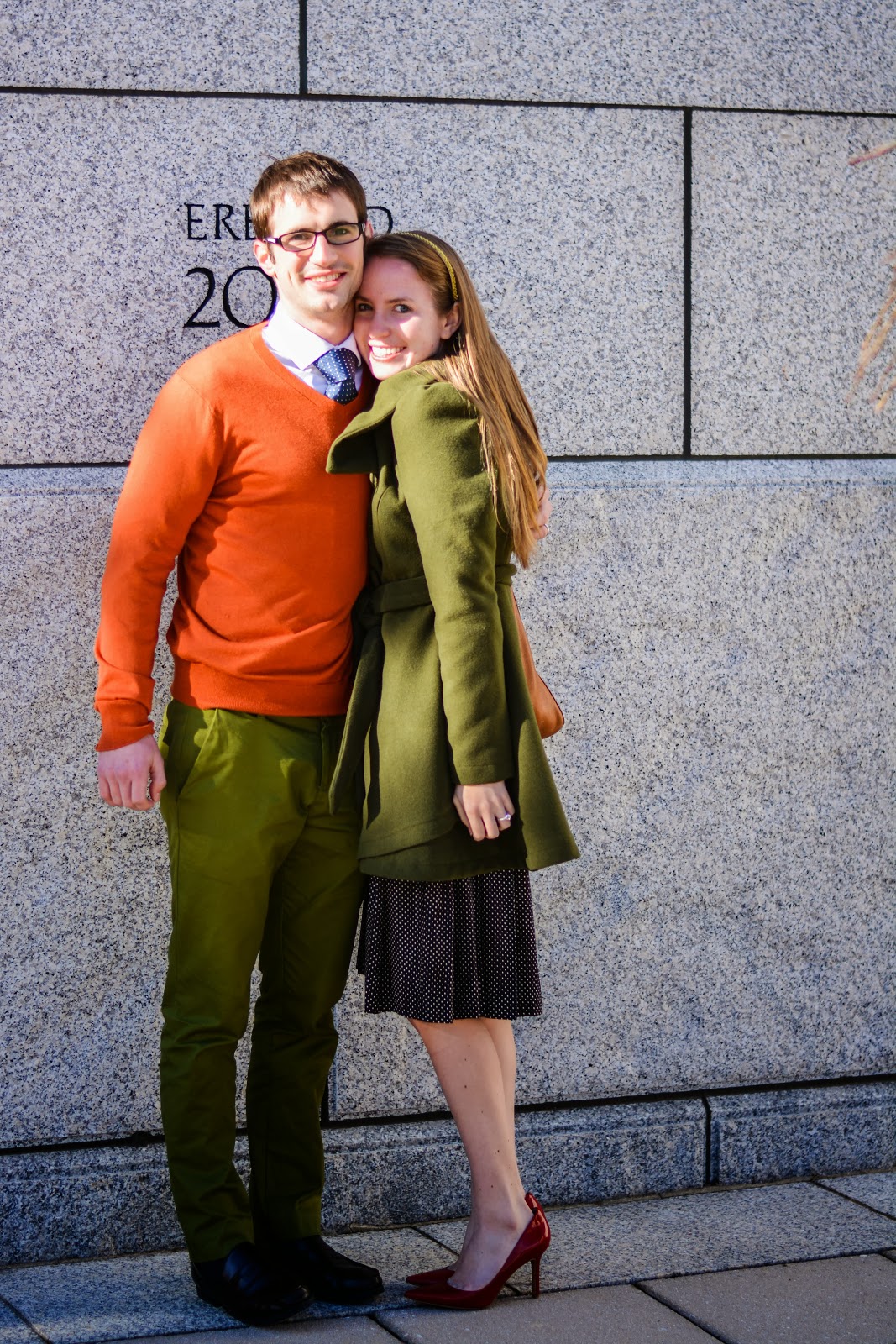 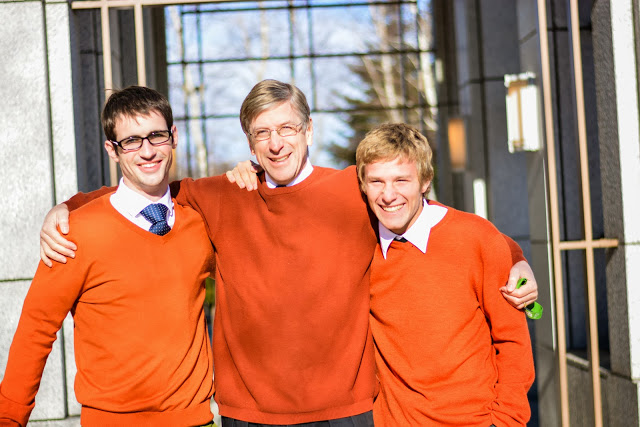 ^^I was pretty pleased that they all wore their orange sweaters – – all my favorite boys. 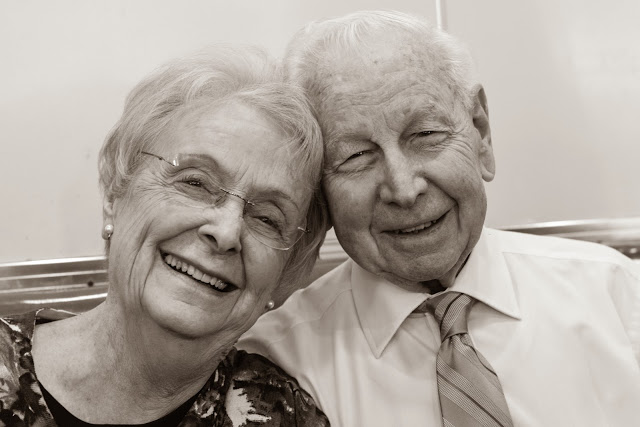 ^^My wonderful grandparents! They’re in their mid/late eighties and were eager for a Johnny Rocket’s lunch date after a morning at the temple. As we sit down in the booth Grandpa wanted to know if they had malts, and then turns to Grandma and says, “We should split a malt, like we used to when we were dating.” It was fun to hear a few stories of their courtship over lunch and I am so grateful for this example of commitment to marriage…sixty years and counting. 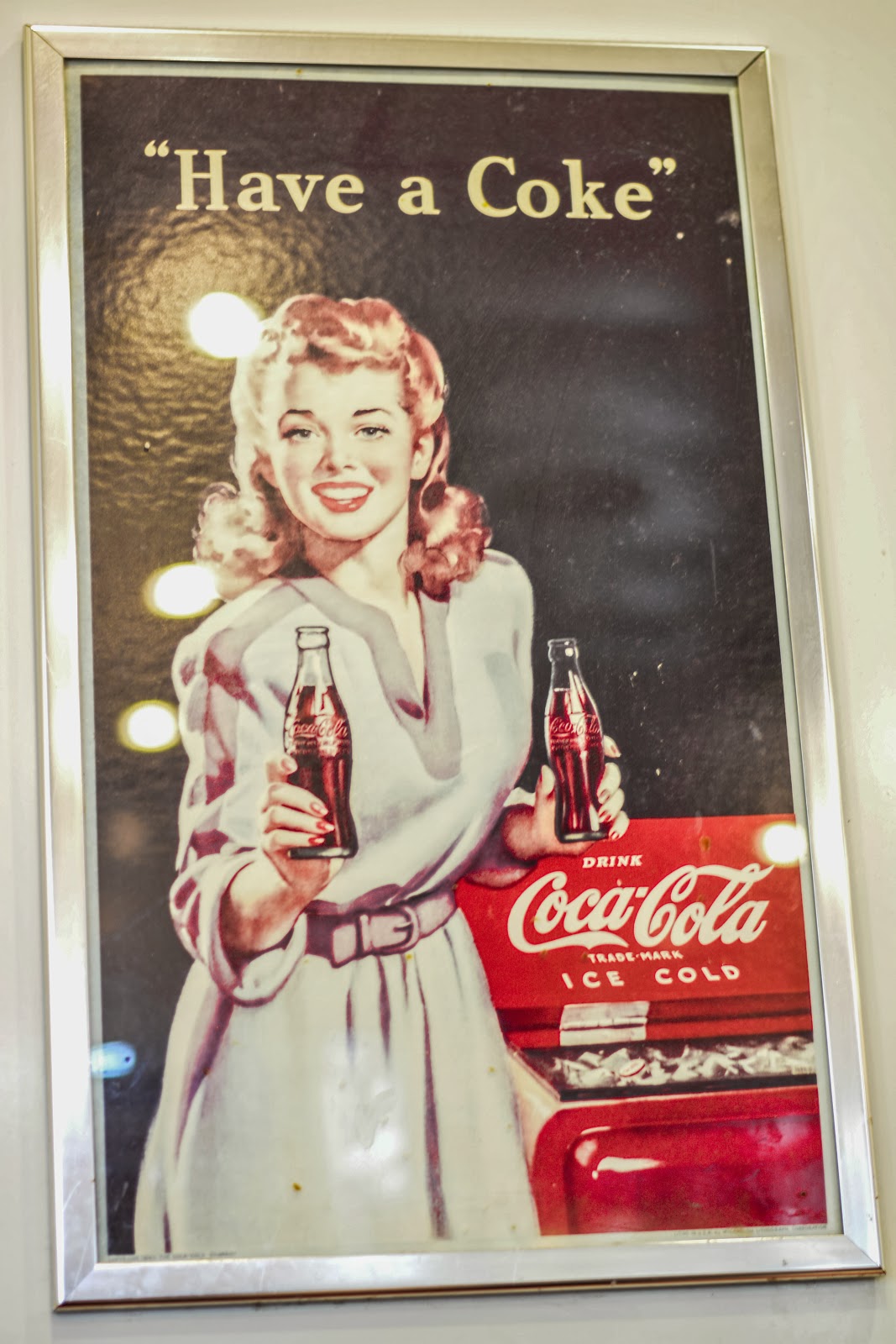 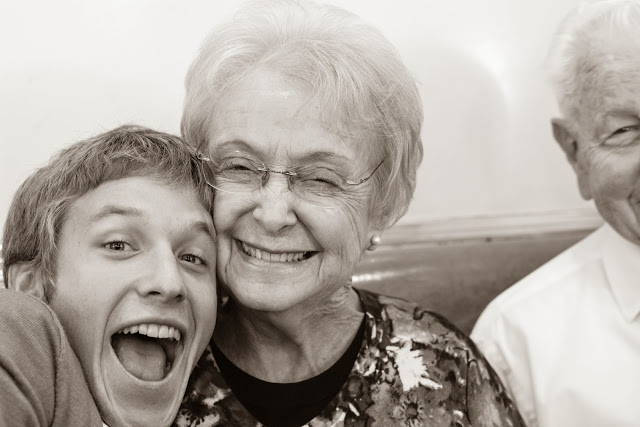 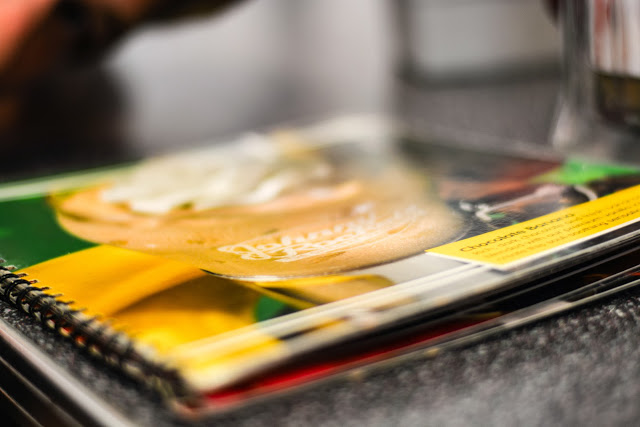 ^^Have you ever been to Johnny Rockets? Its one of my favorites, and was a post-temple tradition back in the day. 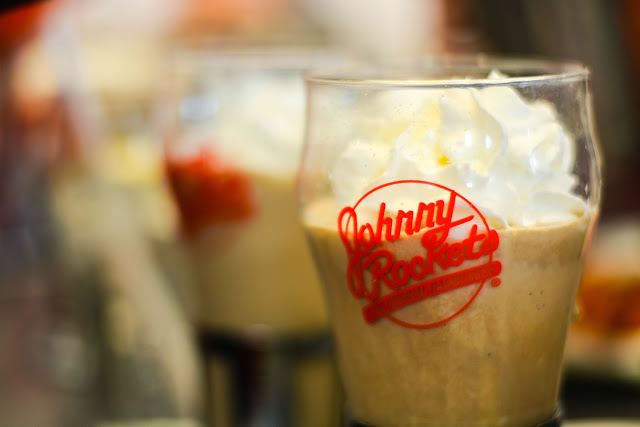 ^^Their chocolate shakes are to die for. 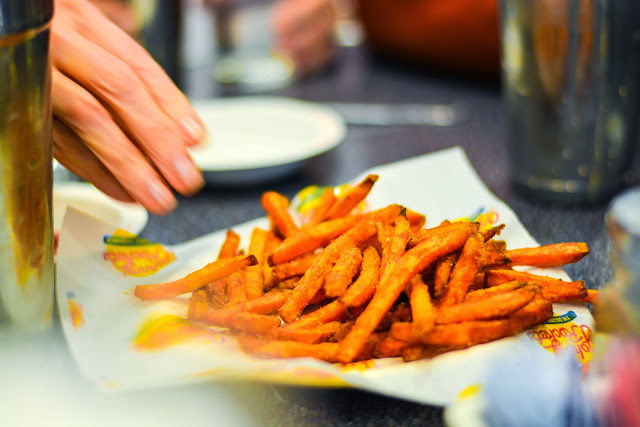 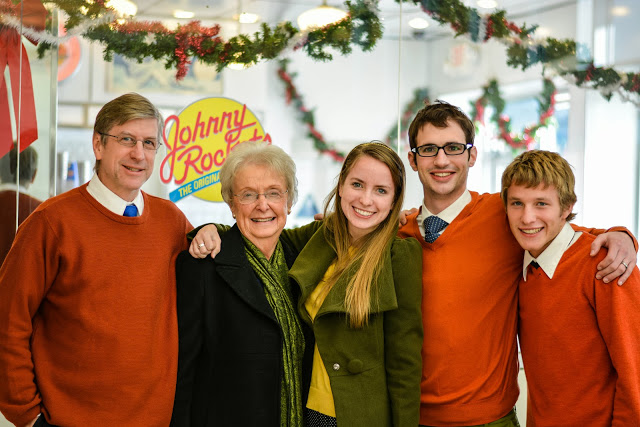 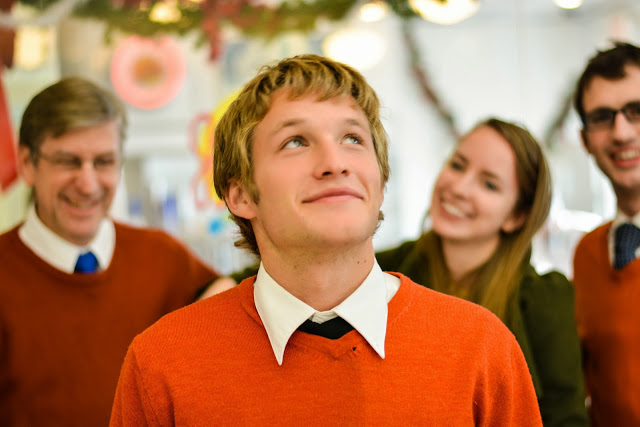 ^^My little brother is kinda cute. 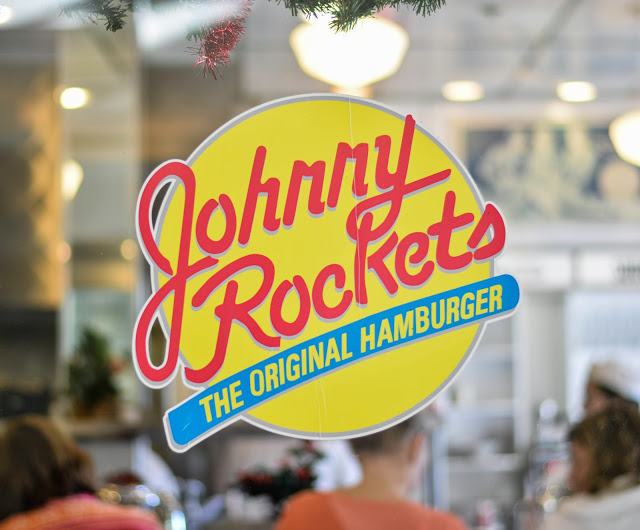 After a late lunch we headed home for a fun evening in with the family: 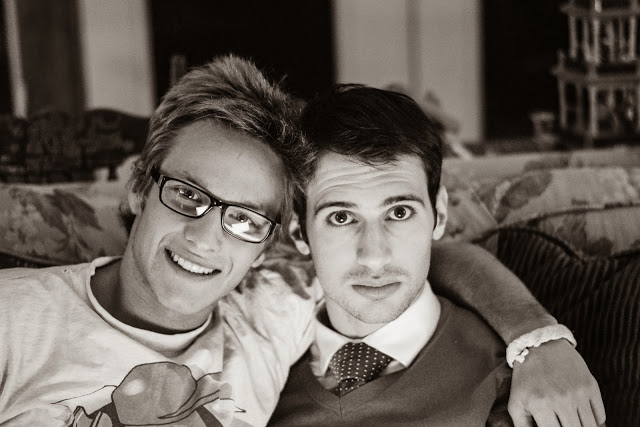 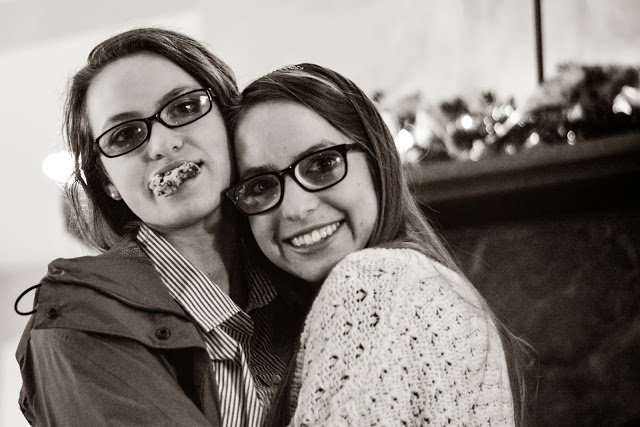 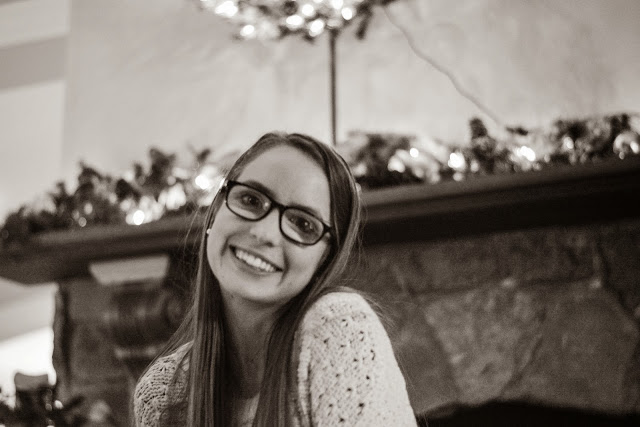 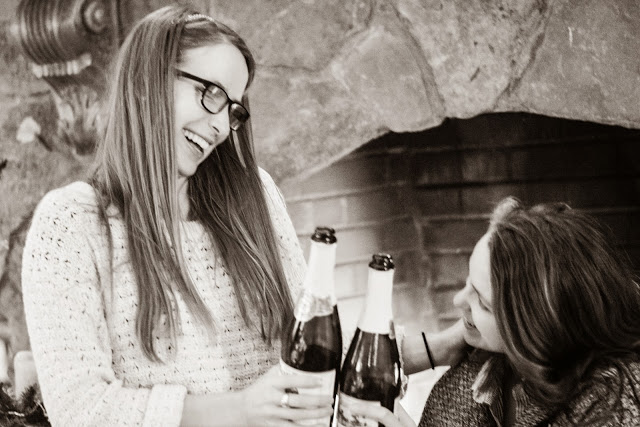 ^^ cheers! (we love our martinellis) 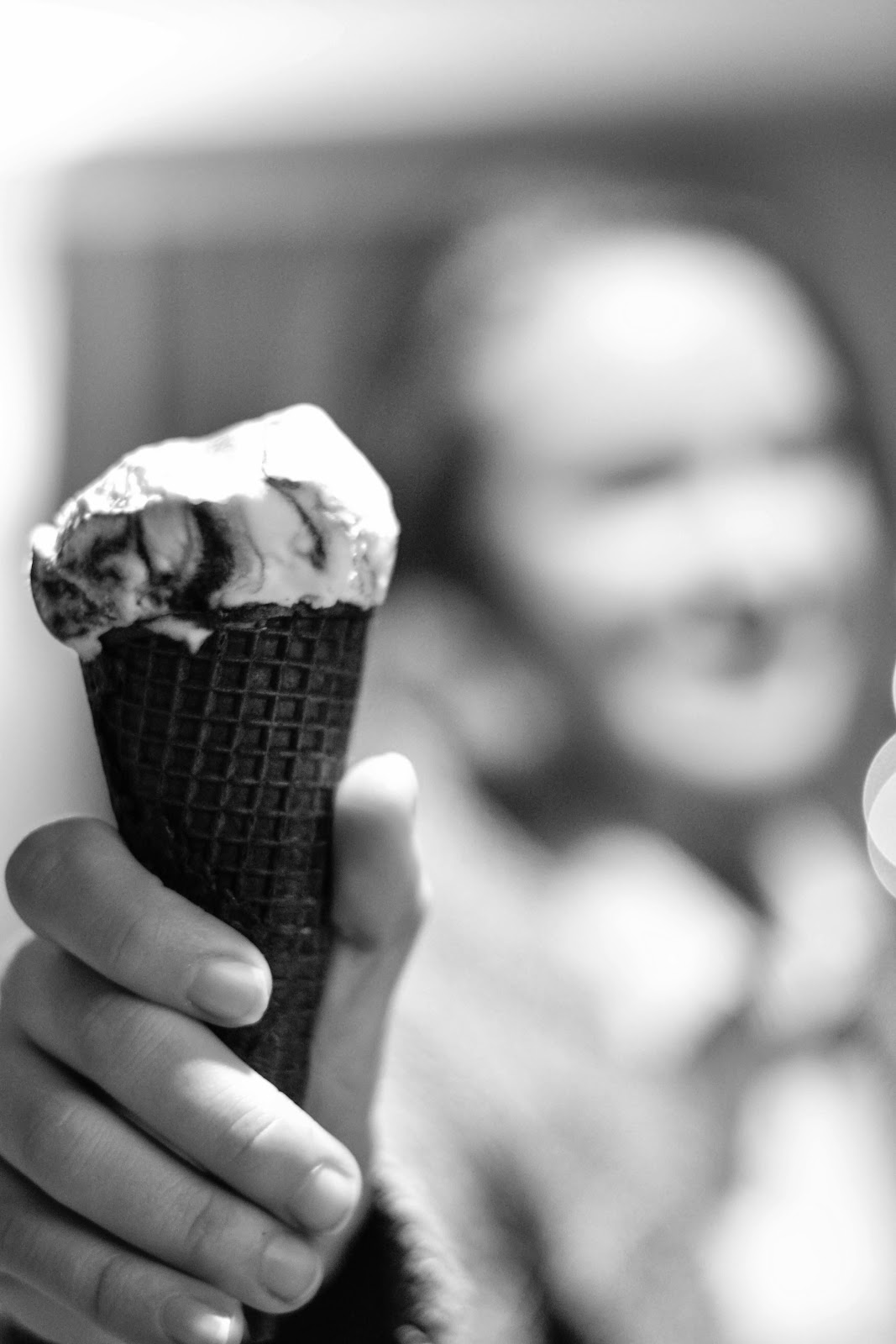 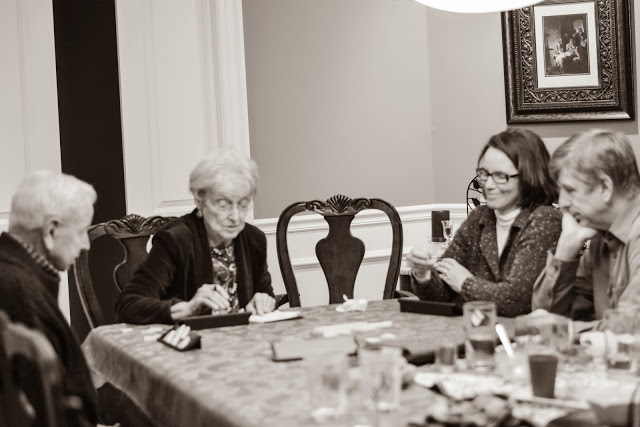 ^^we played games all night long 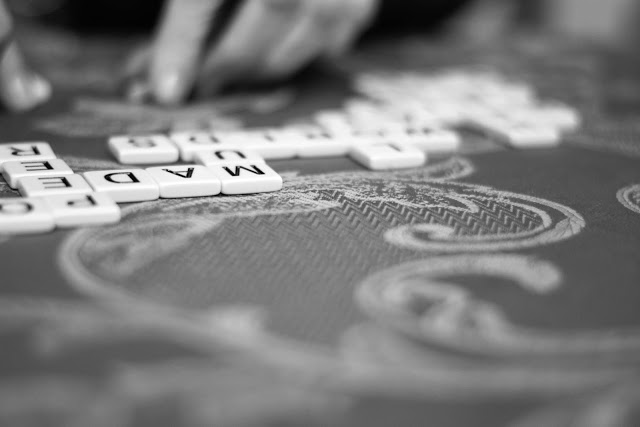 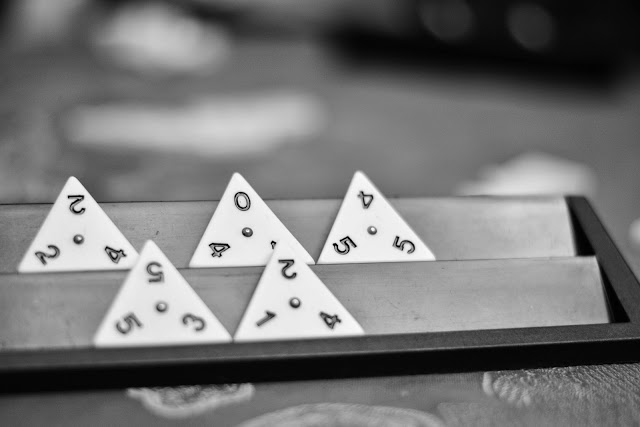 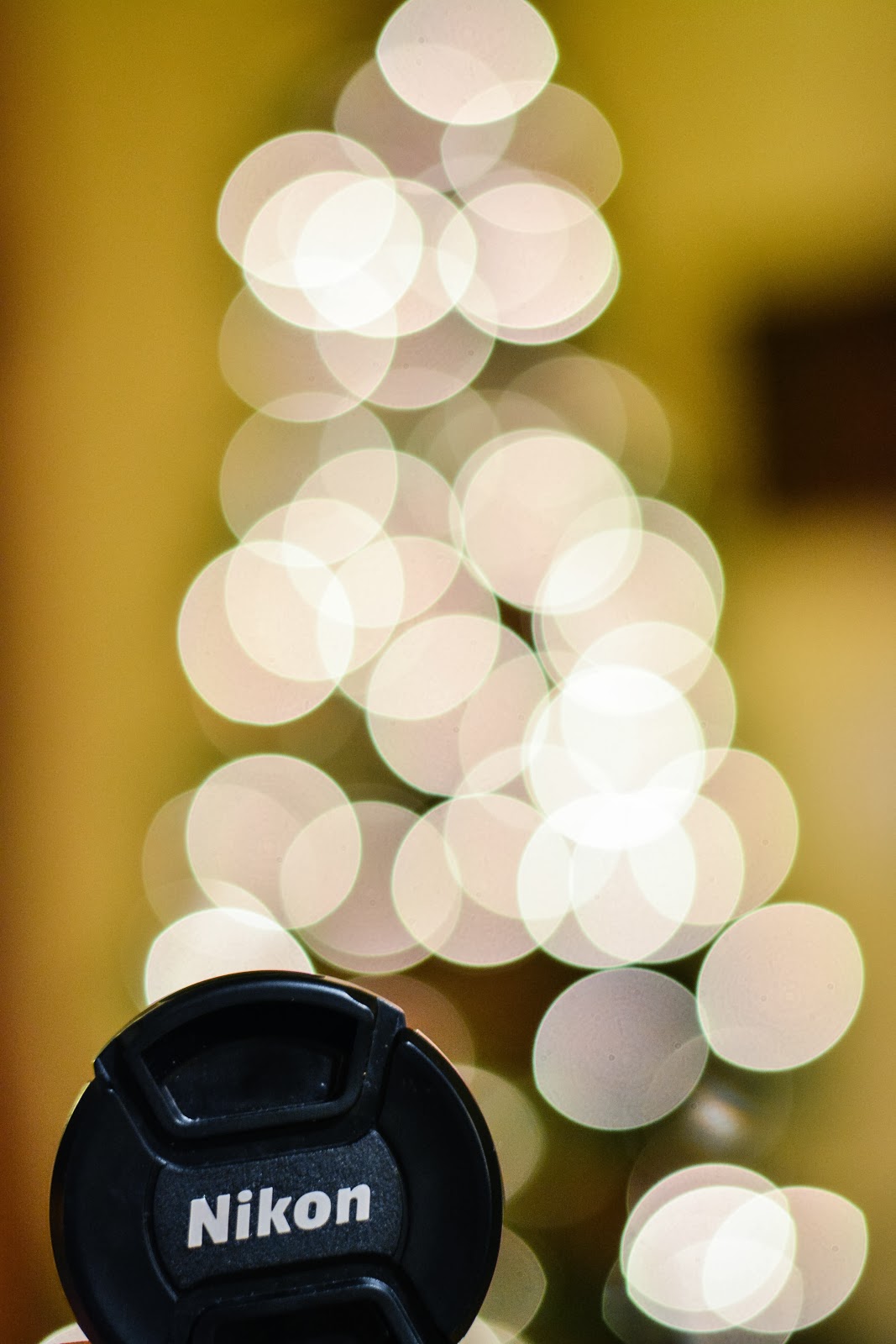 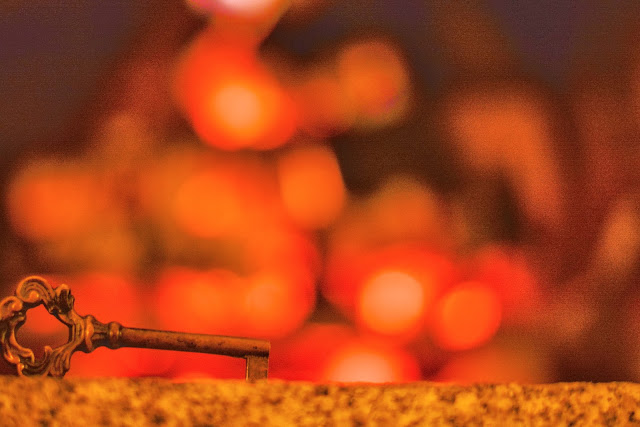 ^^gettin artsy with this old key and the fire (some of my earliest memories are trying to use this to unlock the china cabinet – I was three). 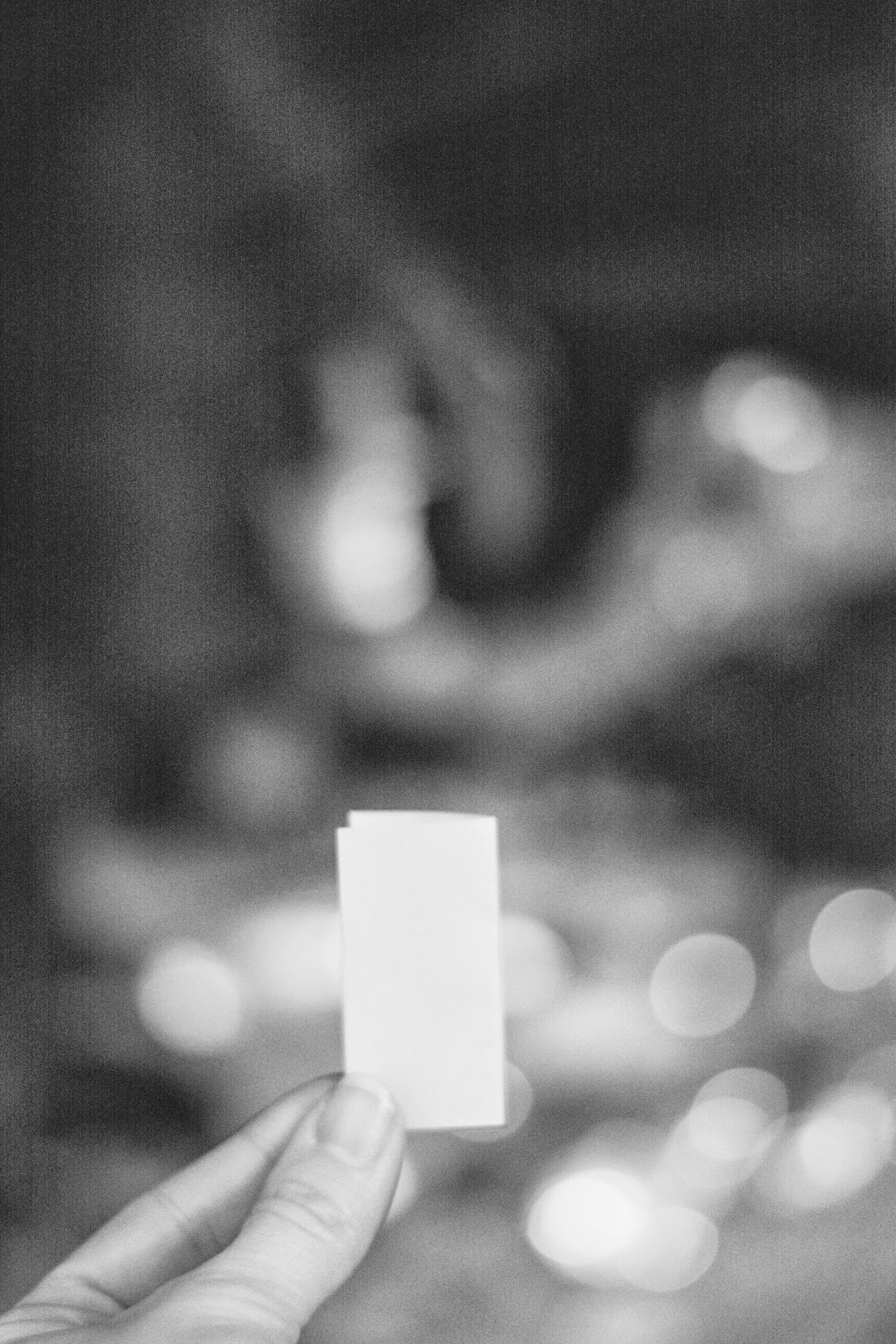 ^Every year on New Years Eve we each write a bad habit we want to give up in the new year and burn it in the fire. 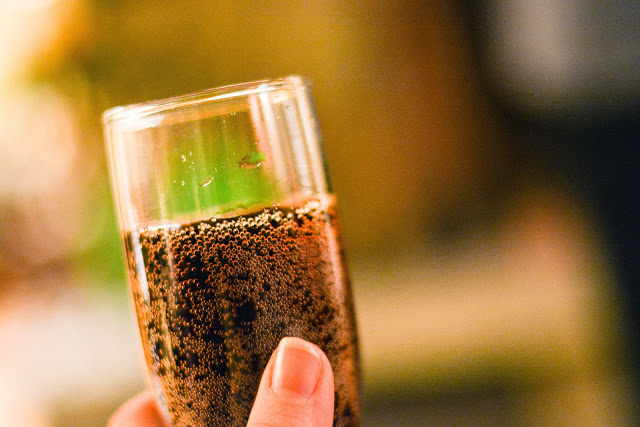 ^ringing in the new year with some black cherry soda 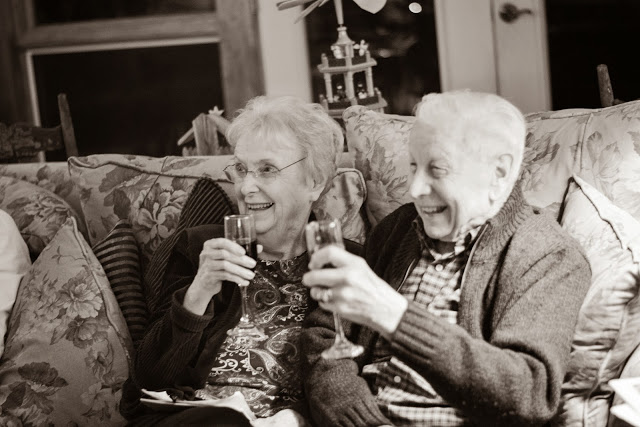 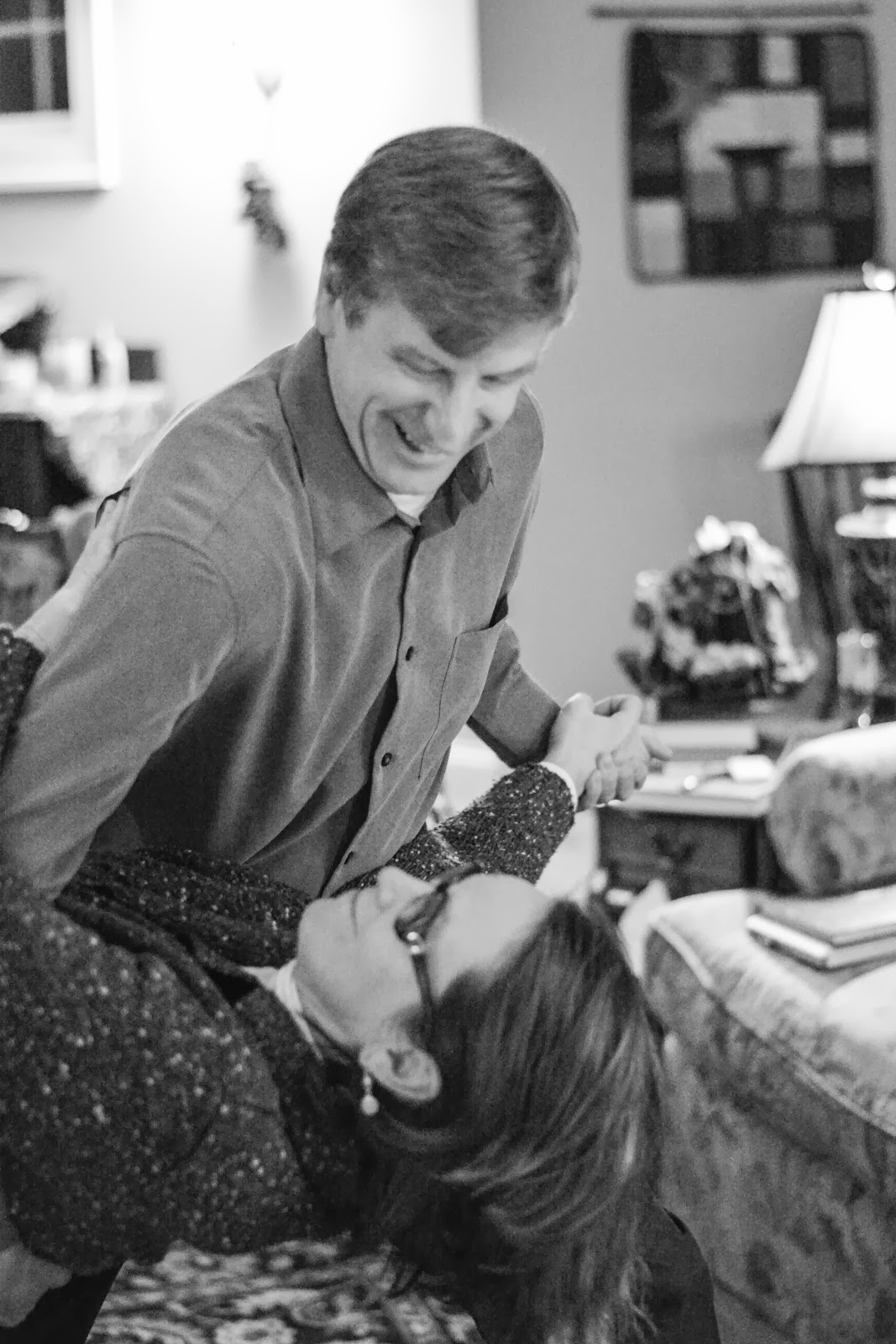 ^^a little midnight dancing (its a little blurry, but I love my parents 🙂 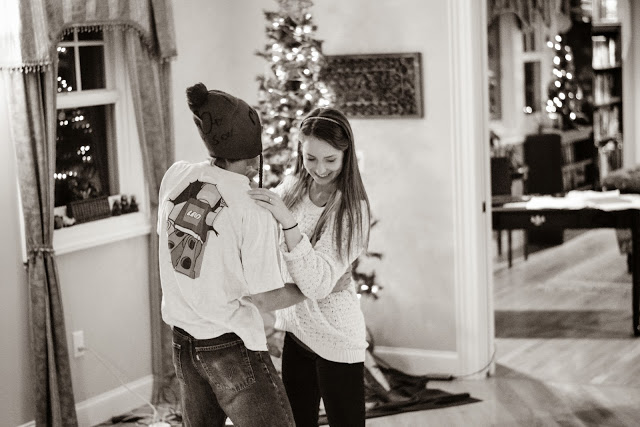 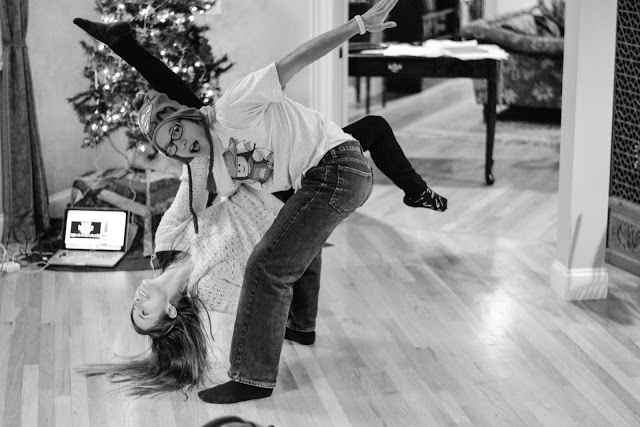 I think thats all of our pictures from home. We left for Cincinnati just a few hours after that last dance picture was taken, with a car packed to the brim, and not enough sleep. Every time we make that 15 hour drive we vow we’re not doing it again, that next time we’re flying. We’ll see if the resolution sticks this year 🙂