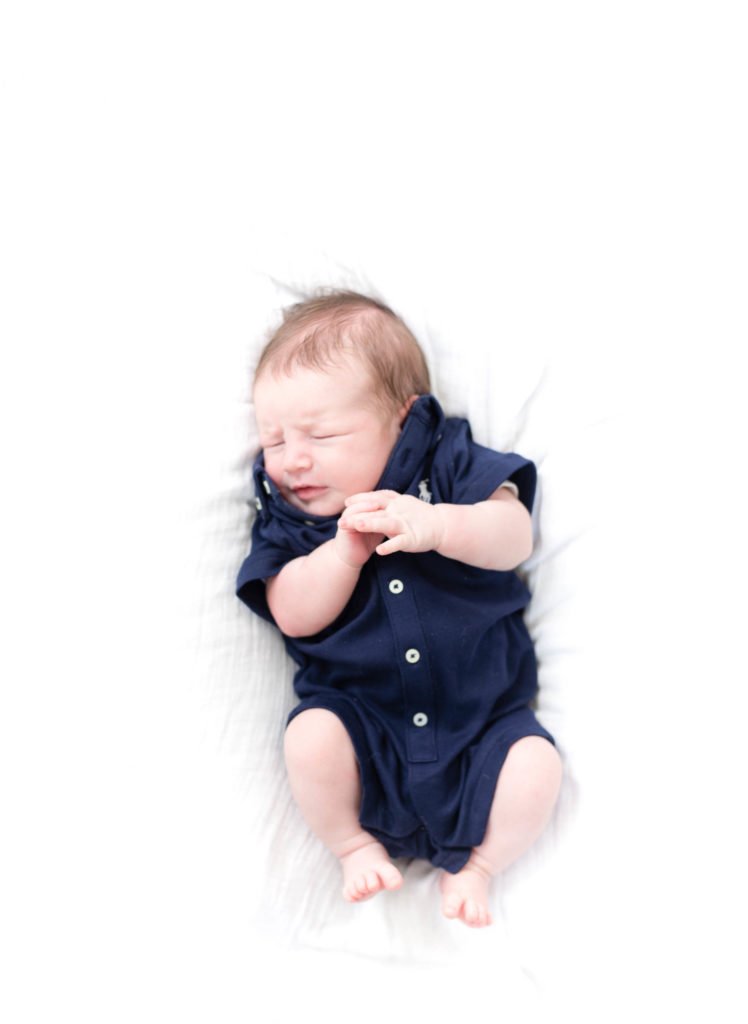 Why is naming a tiny human so hard? All three of our kids have been nameless for the first day or two in the hospital because we have such a hard time deciding on a name and being sure about it.

We finally settled on Westley this time around (after Ben and I had a 24 hour debate on how to spell it. Wesley vs Westley – “The Princess Bride” spelling won out in the end). I had decided on the middle name of “Scott” long before we figured out a first name and, for me, it mostly came down to which of our favorite names worked with that as a middle name.

The names we didn’t use make me want to have another 10 boys just so we can name them all. In general I gravitate toward strong, classic, or historic names

Favorite boy names we didn’t use

from last time around (when I was pregnant with Lincoln):