Can we talk about Les Mis for a moment? Thanks.

It was fantastic. Maybe not the most enjoyable movie, but so moving, powerful, and inspiring.  The emotion was so palpable in the theater and the music, oh the music. “Can You Hear the People Sing” gets me every time.

Basically, if its not a Les Mis sweep I’ll be disappointed. 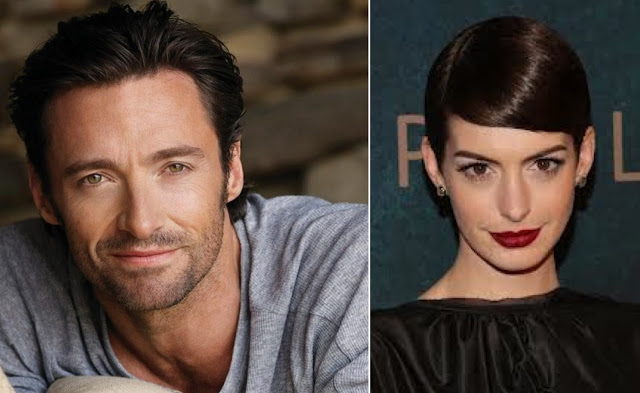 But, given that I won’t be watching it on Sunday, you can bet I’m picking up my copy of PEOPLE Magazine 2013 Oscar Double Issue once it hits the shelves on March 1st! It’ll be better than watching the actual thing because I can rip out the pictures and add them to my inspiration board right? Their red carpet edition has everything from the gowns, the gossip, to awesome pictures. I can’t wait to see what looks Anne and Hugh are sporting (yes, we can appreciate men’s fashion too, right?).

Are you excited for this weekend?
Will you be picking up PEOPLE Magazine’s 2013 Oscar Double Issue and gushing with me?
Oh, and because I love you, one of you is going to win a $20 target giftcard!
My recommendation? The PEOPLE magazine red carpet edition, some bubble bath, a candle or two, and some sparkling black cherry soda for an evening of relaxation.

This shop is part of a social shopper marketing insight campaign with Pollinate Media Group™ and PEOPLE Magazine  but all my opinions are my own. #pmedia #PEOPLEforOscars  http://cmp.ly/3/8vNxcO.