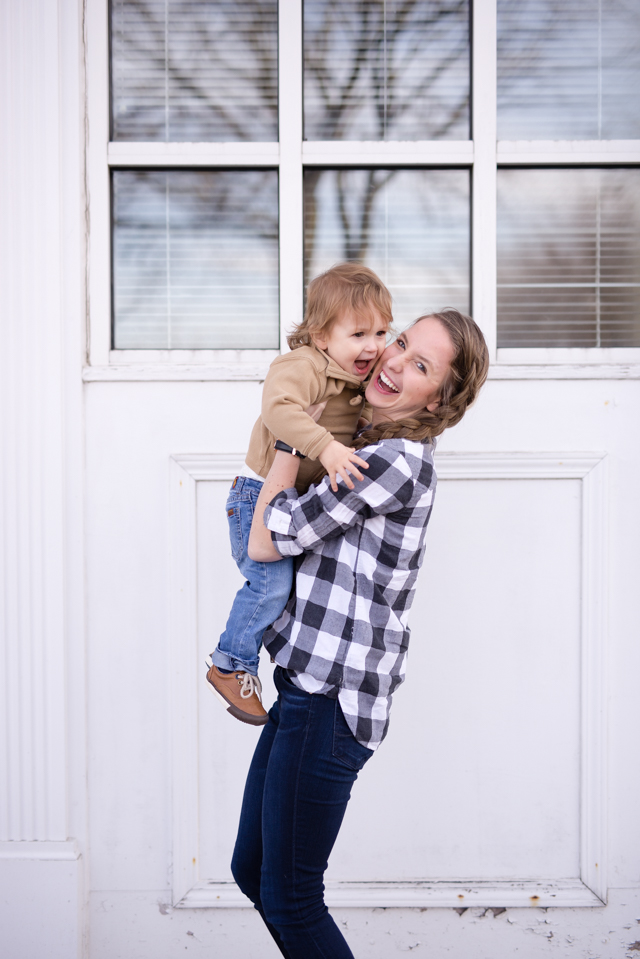 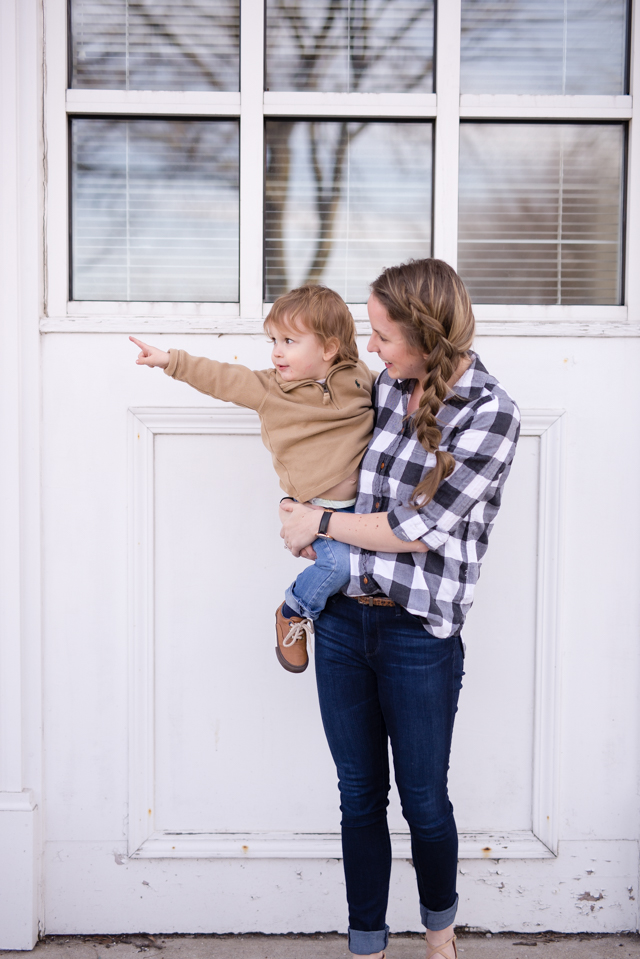 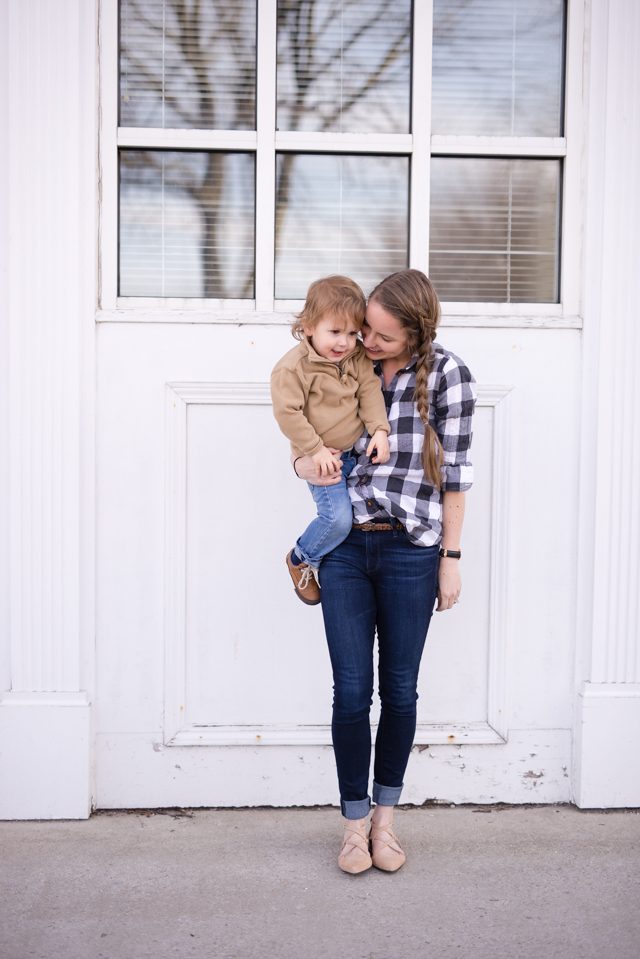 I skipped Sunday school at church today to stand in the hall and talk with two new moms, both with boys just a month or two younger than Adelaide. We talked about nursing and bottle feeding. About introducing solids and nap schedules. We talked about trying to get things done while the babies were awake.

And mostly I just stood there (in 3 inch heels – a painful reminder on why I haven’t worn heels to church in the last 18 months) and felt grateful I’m no longer a first time mom.

Because the learning curve is steep. And the struggle through it all is real.

That hallway conversation brought me back to those early months. When my lifeline was a sweet and scared soul 4000 miles away that I’d never met. Because she cared about the hourly nap time struggle with my three month old. And she wouldn’t judge the rhythm from the electric pump in my snaps because it was in hers too. And she expected a text back around 3 am when I was up for another feed and would text back at her next night waking. And she live-texted her sleep training attempts and then coached me through mine.

And I’ve known she’s awesome. But it wasn’t until talking to these women in the hall today that I realized how much more alone I could have been. Because my husband is awesome. But he can’t respond to a minute play-by-play of my life at home with an infant.

And we all need a person. Or people. Or a reminder that we aren’t alone in this.

And so if you don’t have your person, find one. And for now know that you aren’t alone in feeling alone. And being overwhelmed. And feeling guilty about being overwhelmed. Because motherhood is hard. And beautiful and joyous and worth it. And hard. 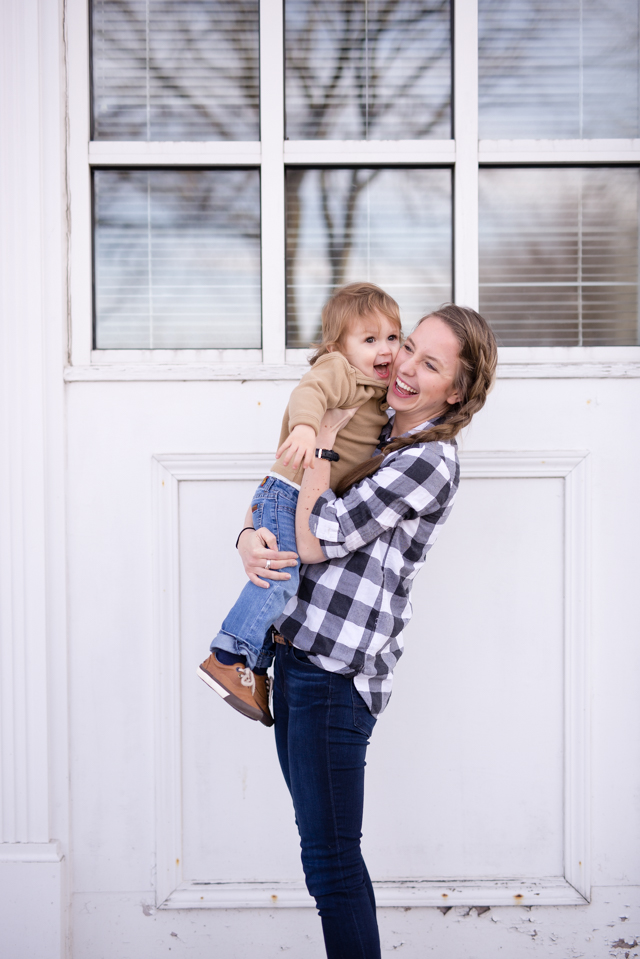