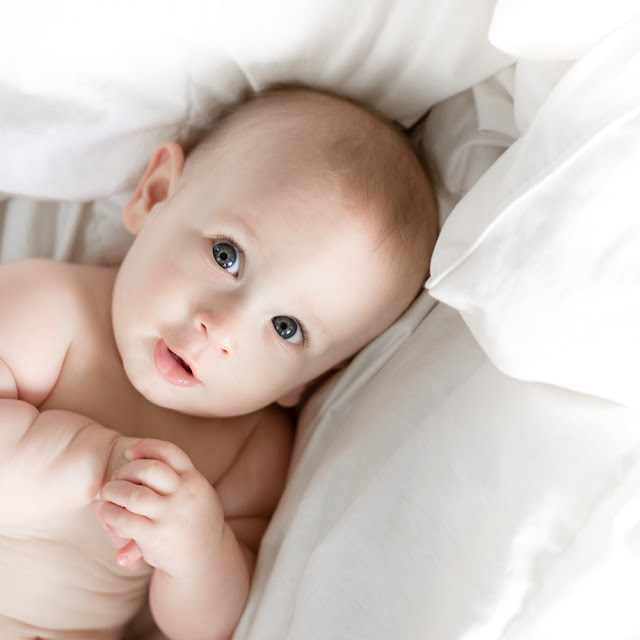 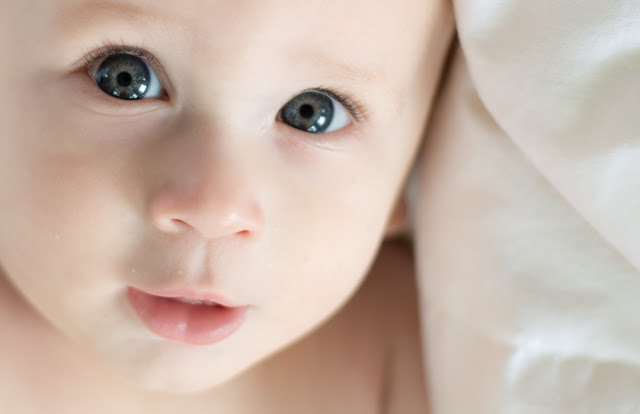 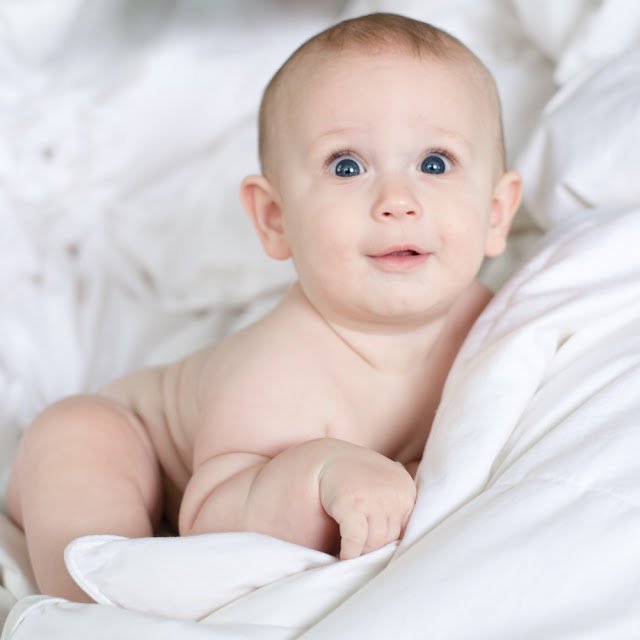 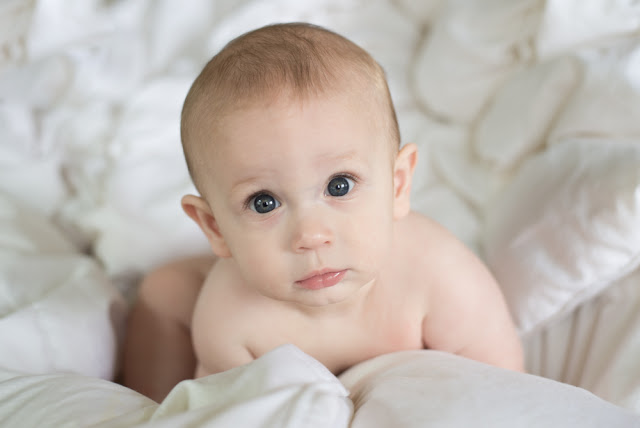 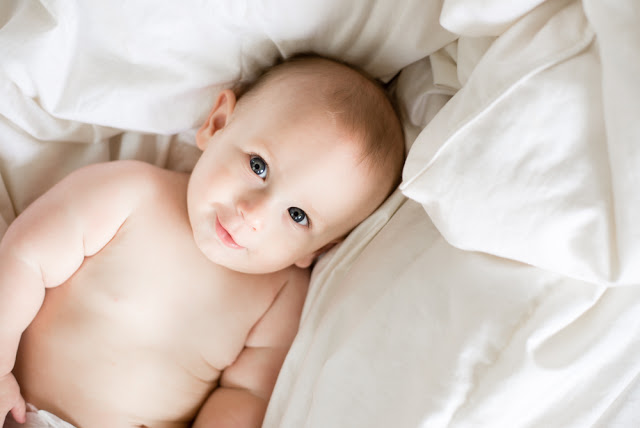 4 months (written a few months back)

Almost 7 months
We also developed a larger than life poster of Lincoln tonight for my sister’s dorm room. I think the 2′ by 3′ might have been overkill. 😀