You are here: Home / everything else / Little Bits of Life

Life has been a little bit of everything around these parts. 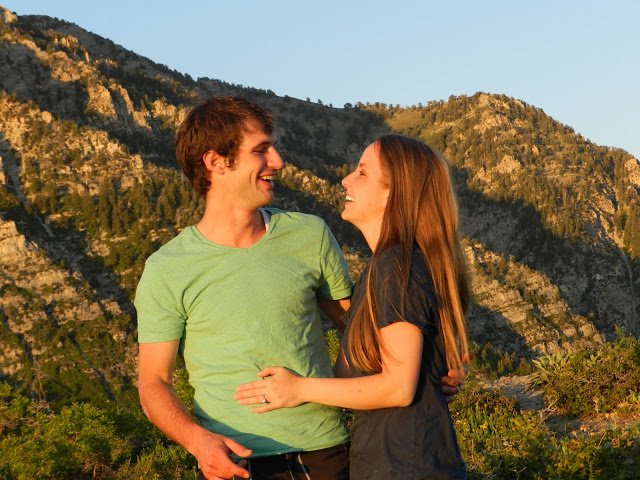 School started this week which means we’re back to rocking the work and school crazy schedules. Last night I wrote a paper till ten and tomorrow Ben takes his first test, ON HIS BIRTHDAY. That should be illegal.

I’ve started dancing again – first time really back since my ankle injury in October, and while its frustrating realizing all you’ve lost, I’m secretly loving the ridiculous muscle soreness at the moment. 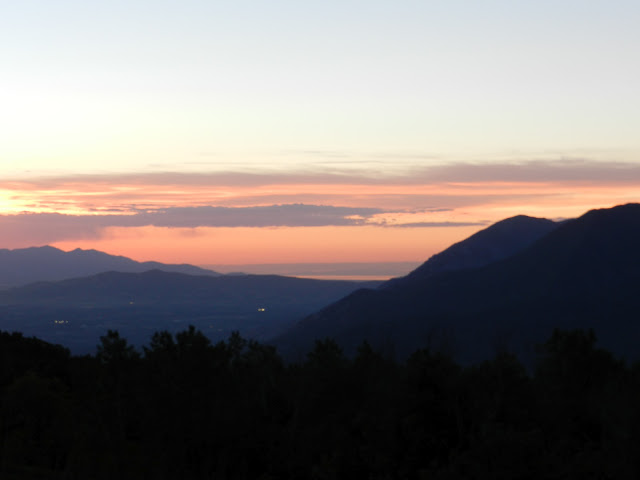 Ben’s been skating a lot – they have a new video premiering sometime in July.

I’m down to only two jobs – I never made the announcement on here but a month or two back I got hired as a TA in the religion department for the spring/summer and I also officially got hired to TA for Model UN in the Fall! This is big guys. The team I competed with was 40 or so students, and after my performance in NYC in April, one of the professors asked me to stay on for next year. It means my summer consists of working in the TA office and writing papers – but it means next year consists of some of my favorite people, more competitions and another 10 days in NYC. Win.

And no, for the 8 people that have asked, I am not pregnant.

We’ve spent a lot of time rock climbing, going on late night bike rides and ice cream runs, doing fun things with friends, and enjoying what could be our last summer as young, irresponsible college students before job applications start for Ben in the winter.