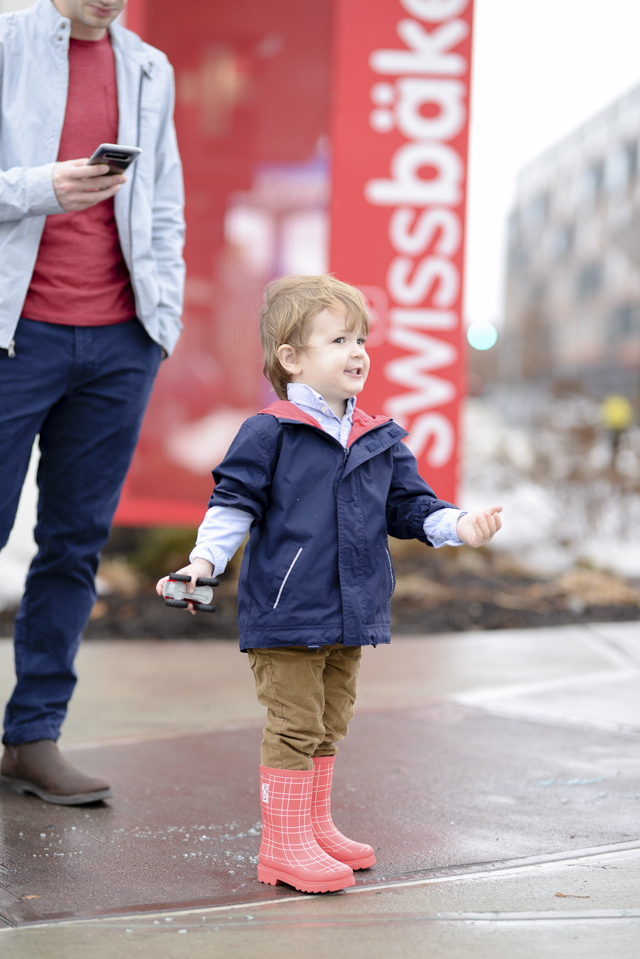 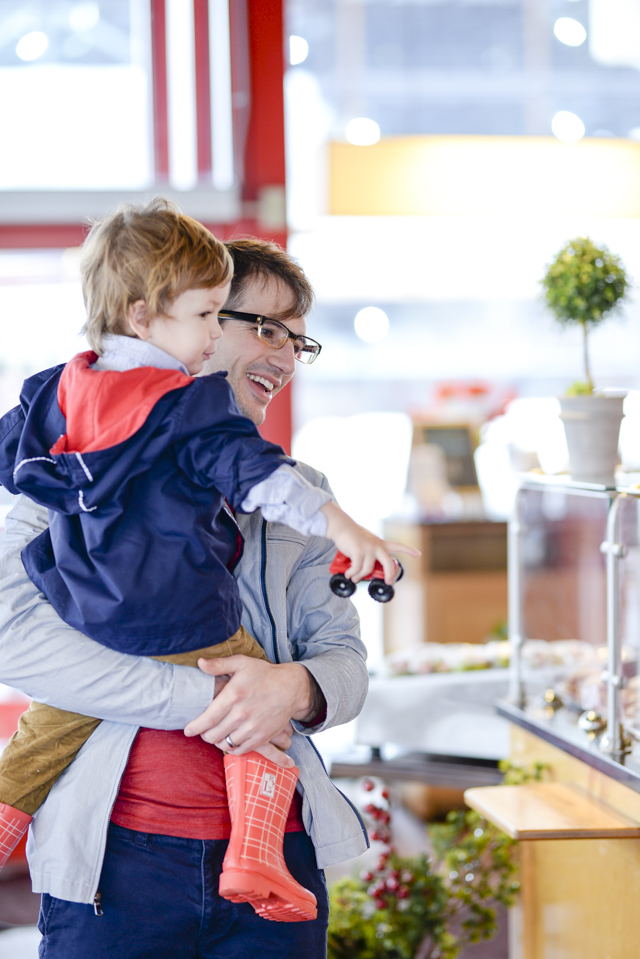 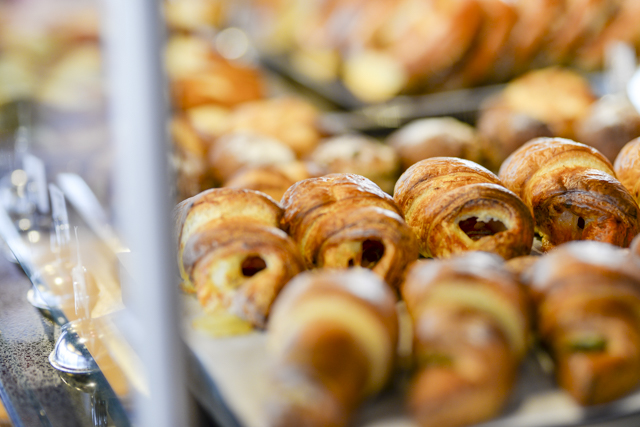 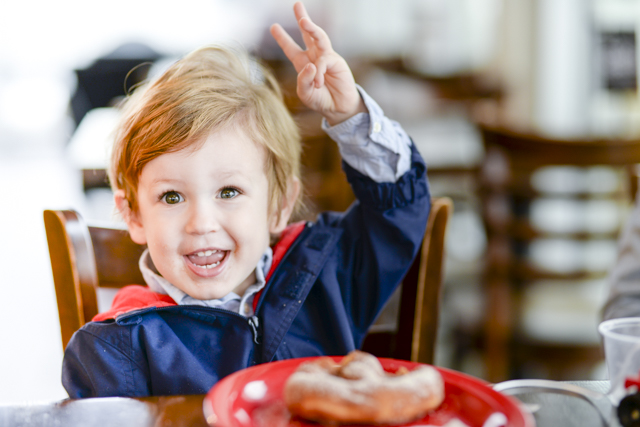 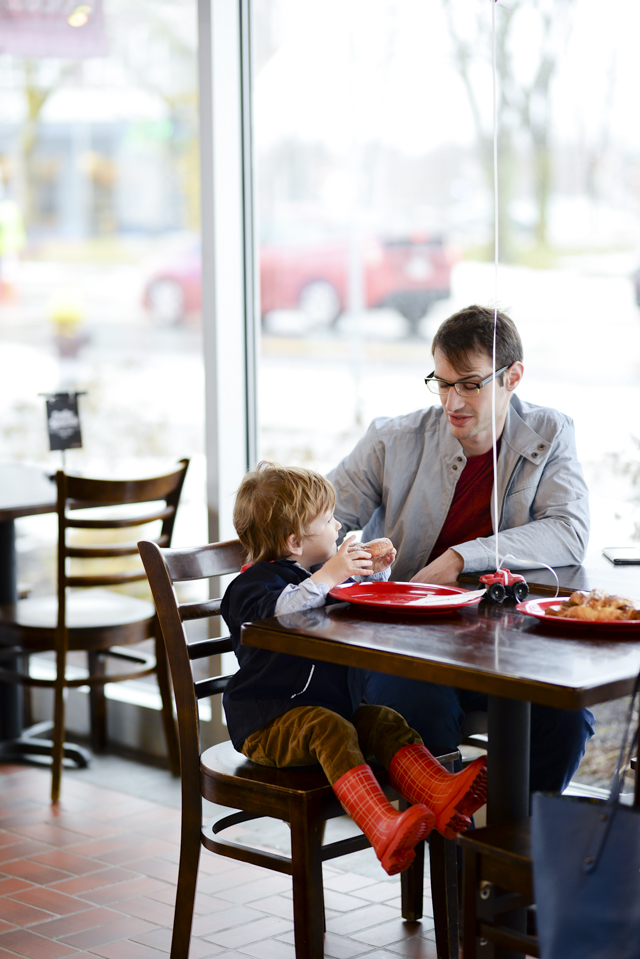 And in a matter of seconds (and sleepless nights and series of “why”s that lasted decades), our favorite little baby boy is three.

In November we celebrated my birthday and a month after that he attended a first birthday for a cute little baby here on campus and ever since he’s been talking about his birthday. He requested a “yellow and blue” ice cream cake (I had a Carvel ice cream cake for my birthday) and that all his friends sing “Happy Birthday” to him. If I ever suggested anything to do on his birthday, he’d correct me and say “no, I do not want ____. On my birthday, we have cake.” Everything was about the cake on his toddler birthday.

Well, Friday came and we convinced him that we could do a few other celebratory things in addition to having cake up at my parents later that night.  A sweet friend watched Adelaide so mid morning Ben and I took Lincoln out on his own for the first time in a long time (potentially the first time just the three of us have done something outside our home since Adelaide was born).

It was simple, just a donut at Swiss Bakers down the street, a little bit of crane watching, and a small dose of puddle jumping. As we sat enjoying our pastries I asked Lincoln about his favorites and told him about that morning a few Januaries ago. Ben and I took turns saying lots of things we love about Lincoln and we reminded him how happy being his parents make us, how glad we are that he came to be part of our family.

Afterwards we played chase while we waited for the store to open, grabbed a few things at Trader Joes (with a much better kid to adult ration that my normal grocery shopping), and hurried back home to pack for Grandma’s house.

Favorite Game: The pillow game (a made up game him and Ben play where Ben pretends Lincoln is his pillow and then Lincoln escapes and Ben tries to find his pillow)

Favorite Song: “Come Follow Me” (we sang this for the first time to him last night – I would say his favorite song is “I am a Child of God” or the Yak song from our Animal Alphabet album)

Favorite Show: “Chuggington” (this is not actually his favorite show – he generally prefers ‘Stinky and Dirty’)

and just imagine me singing “it’s his birthday so I’ll post a million pictures if I want to” –  I haven’t documented nearly as many of our Boston adventures as I’d like just because it’s usually only me and two children and in the 29 seconds it would take to get out my big girl camera and get the shot, one toddler will run into the road and the other will destroy something inside – but I have a goal to be better about it in 2018 (and it’s still January – so those goals are still going strong 😉 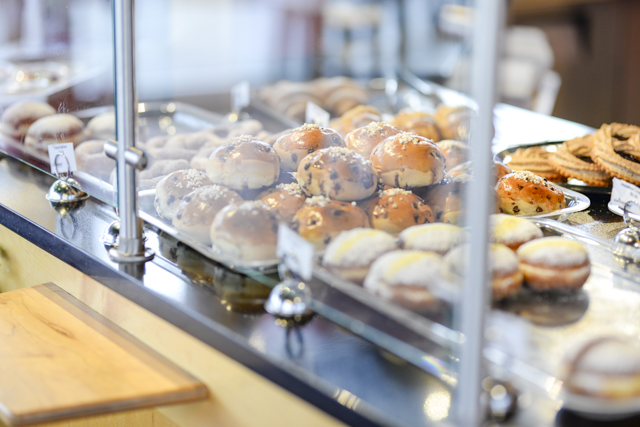 ^almond croissants are my favorite – but she must have misheard me because she gave me a hazelnut croissant (good, but not as good) 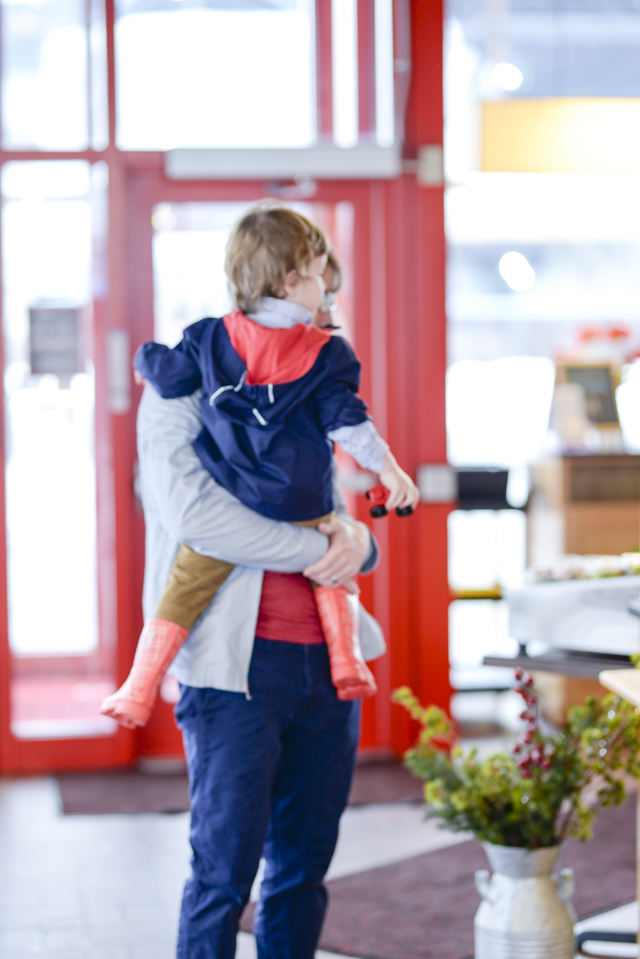 ^looking at all his options 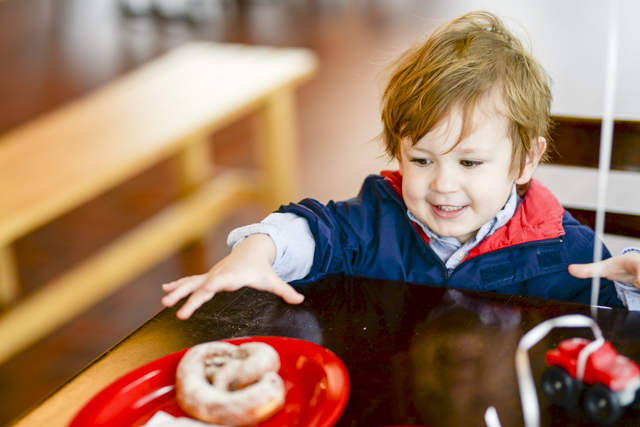 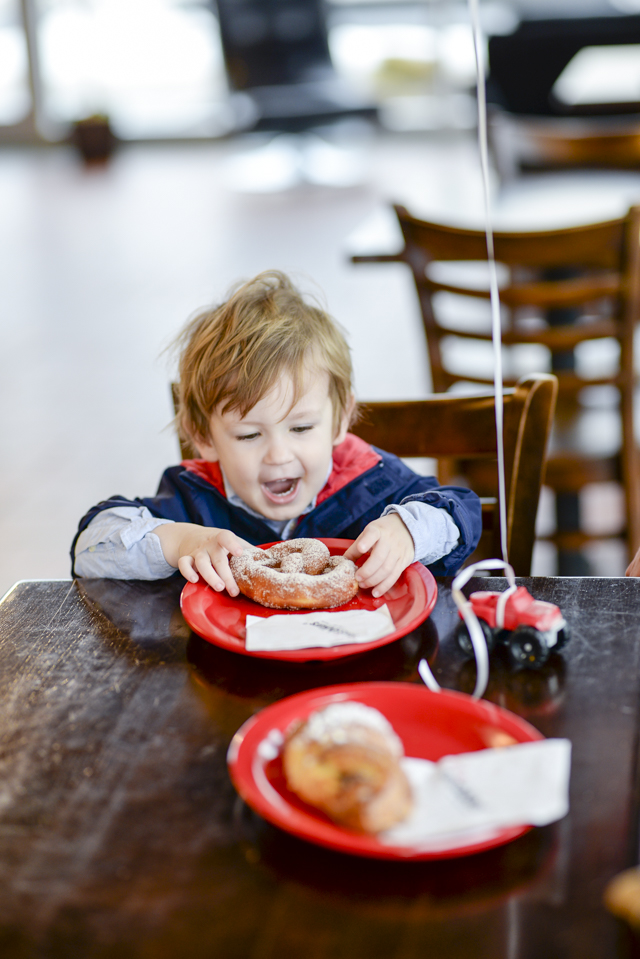 ^he was pretty excited for this “birthday treat” 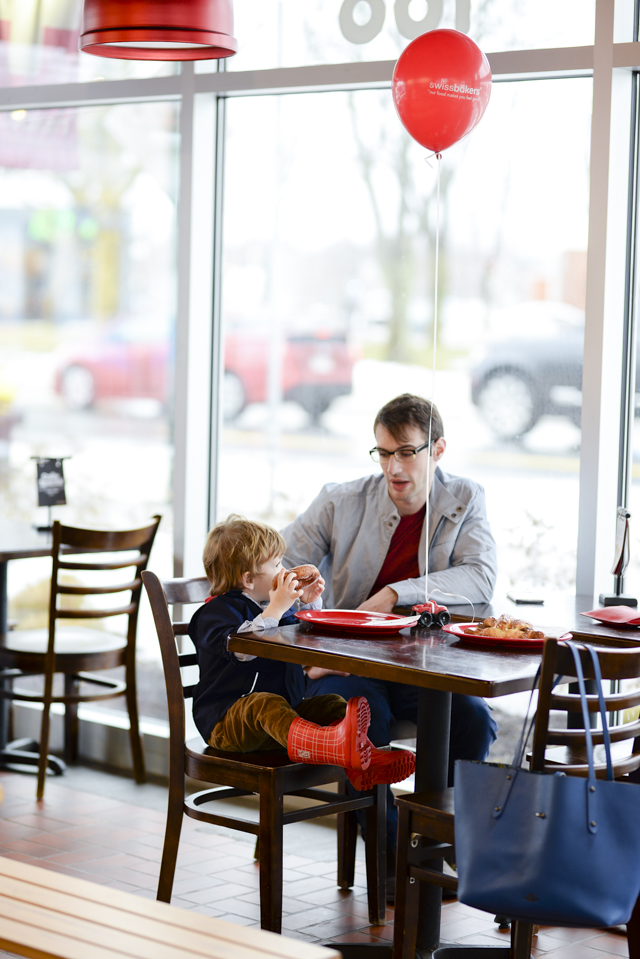 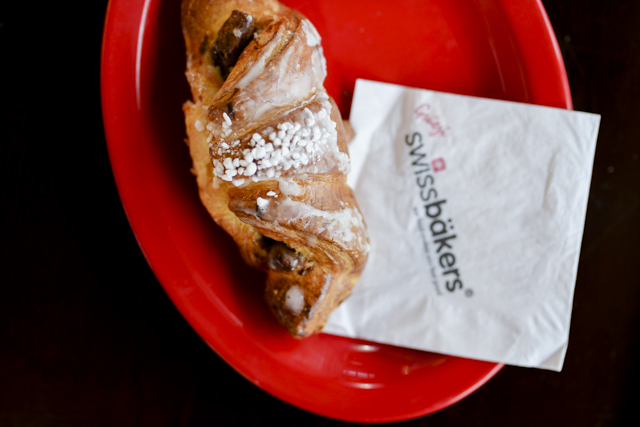 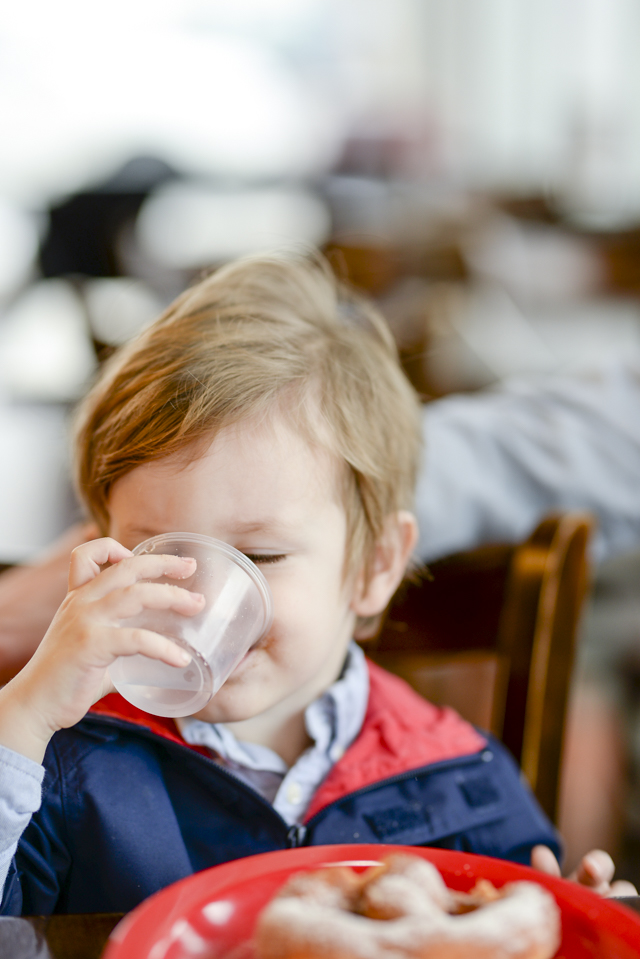 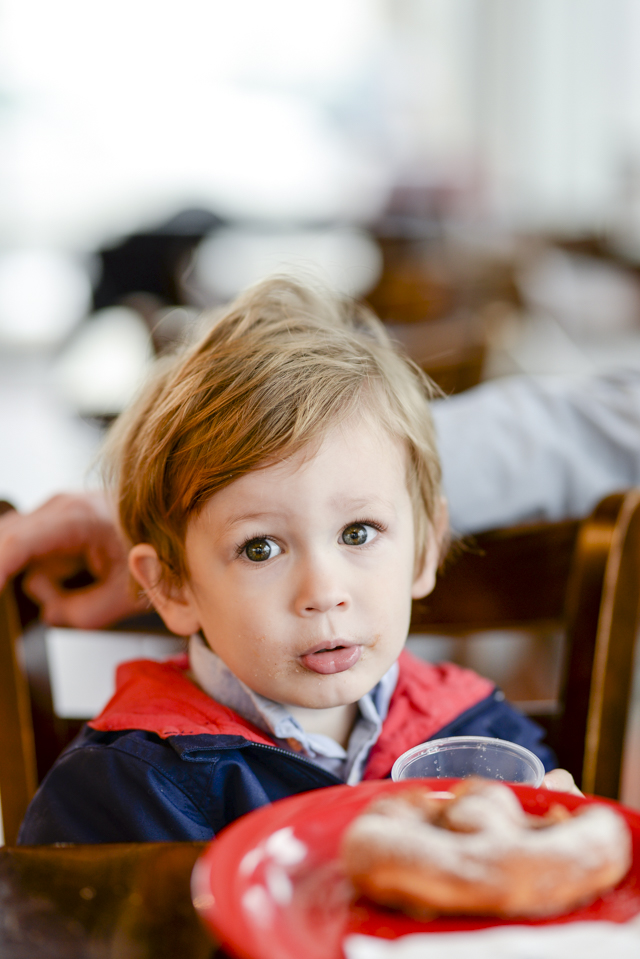 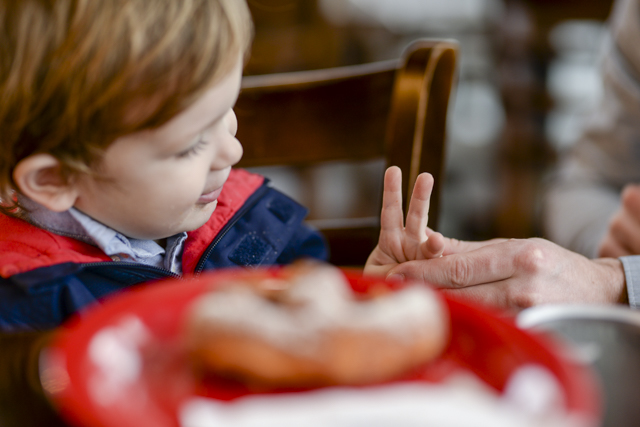 ^working with dad on his birthday fingers 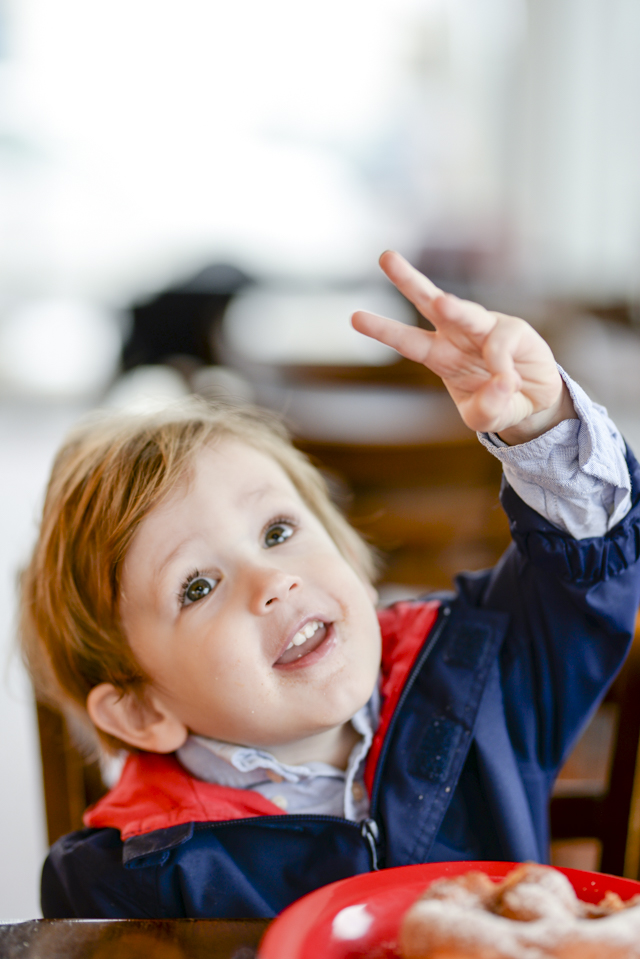 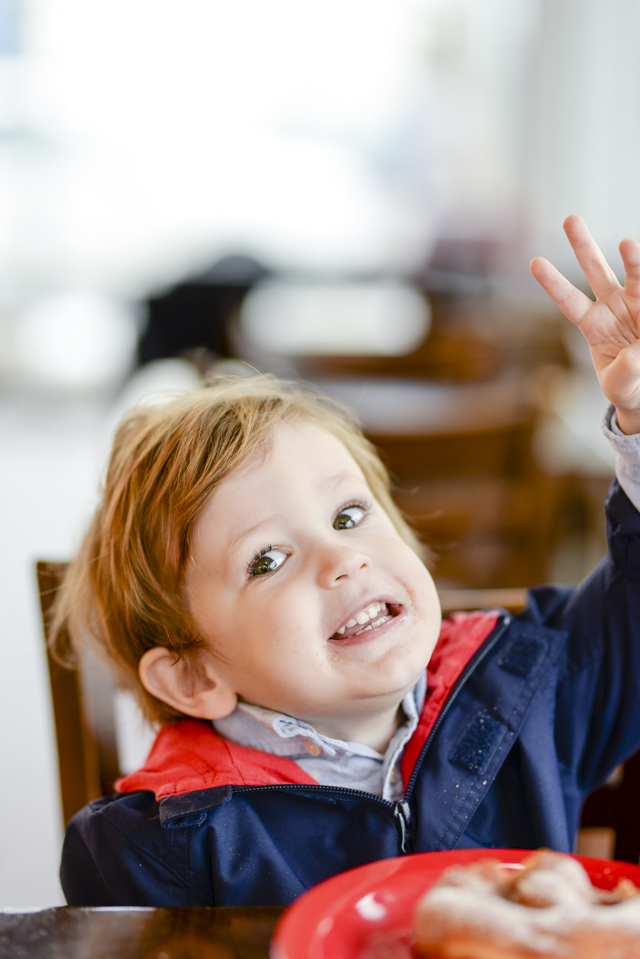 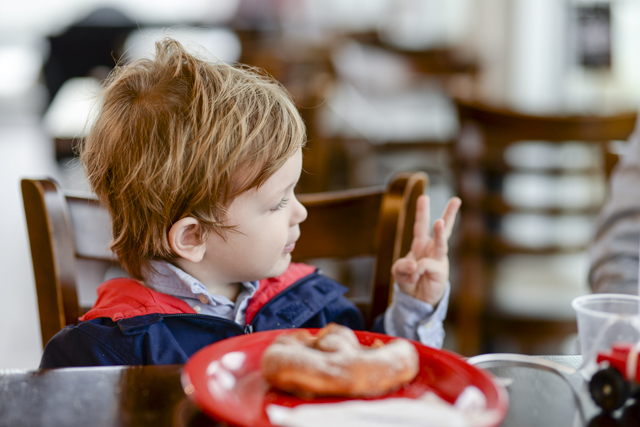 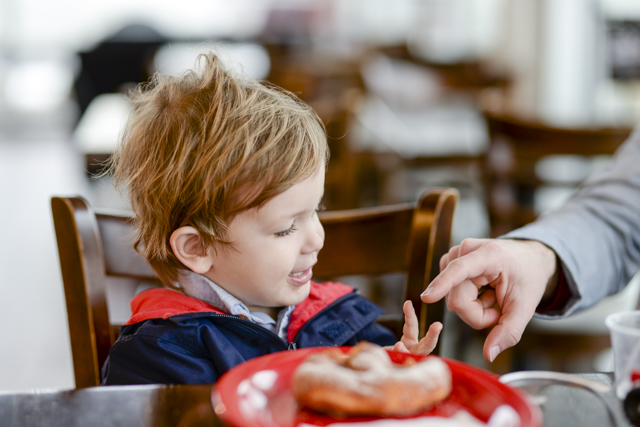 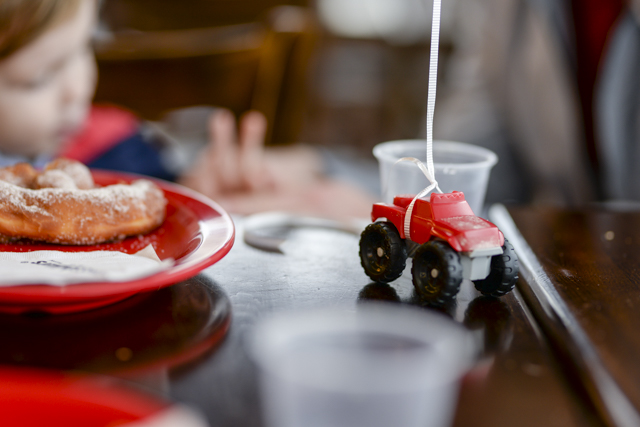 ^obsessed with monster trucks these days 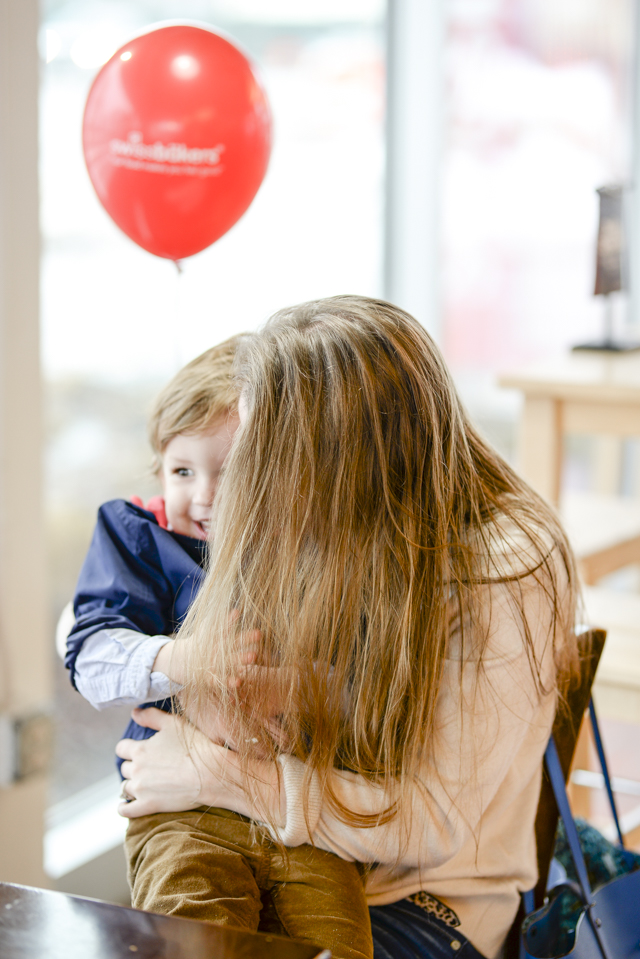 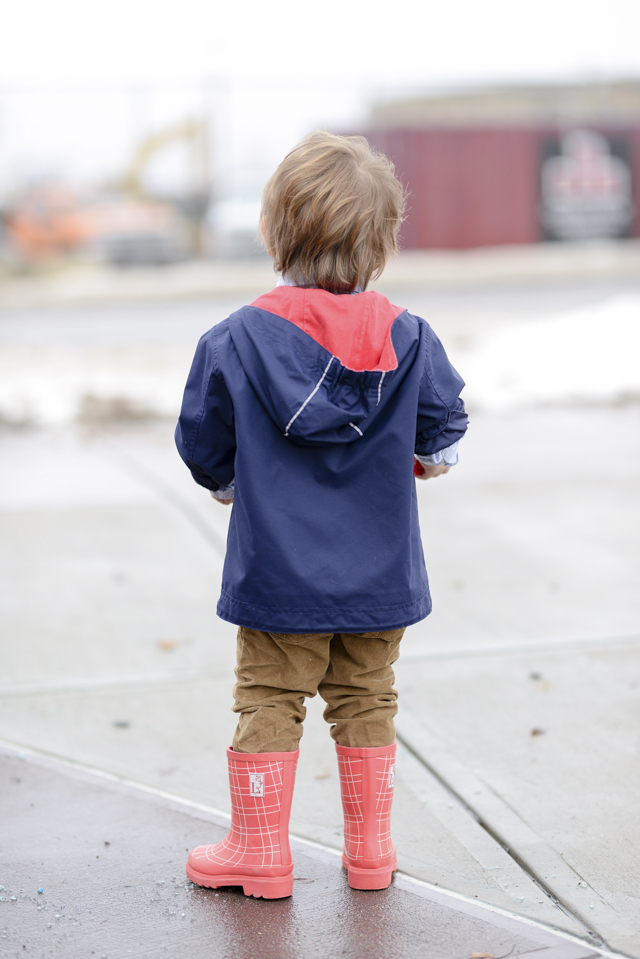 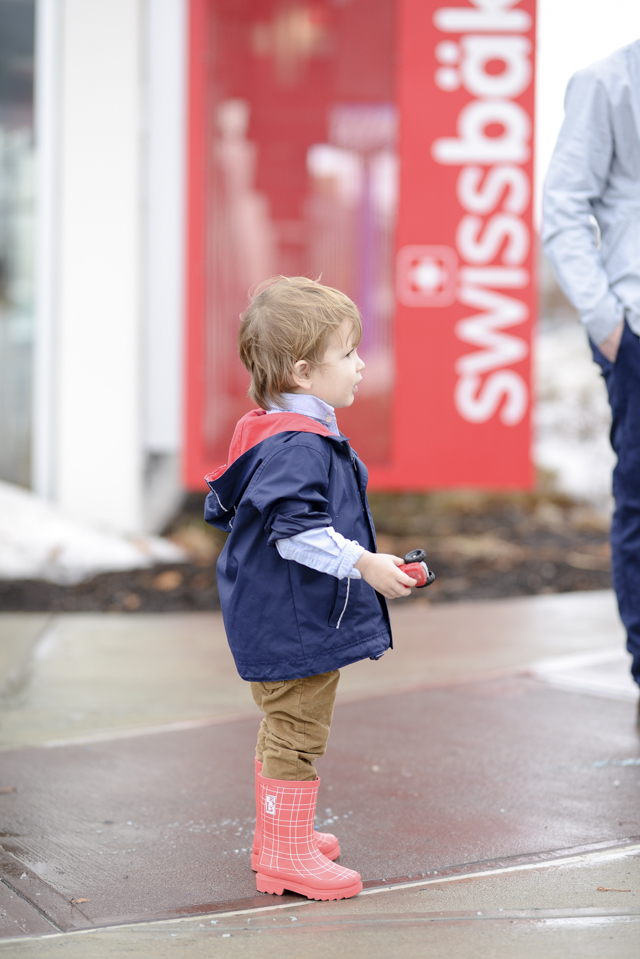 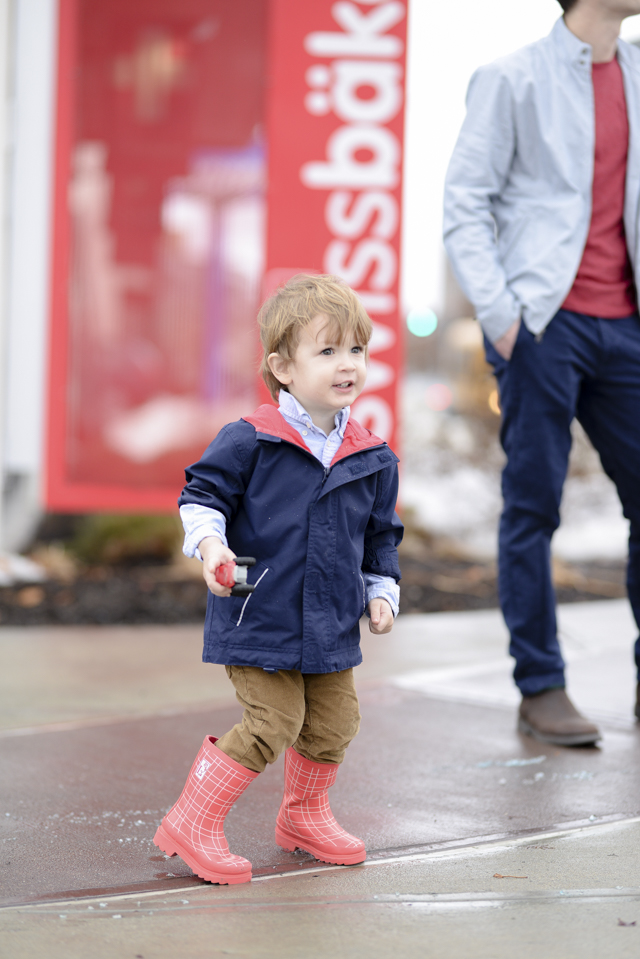 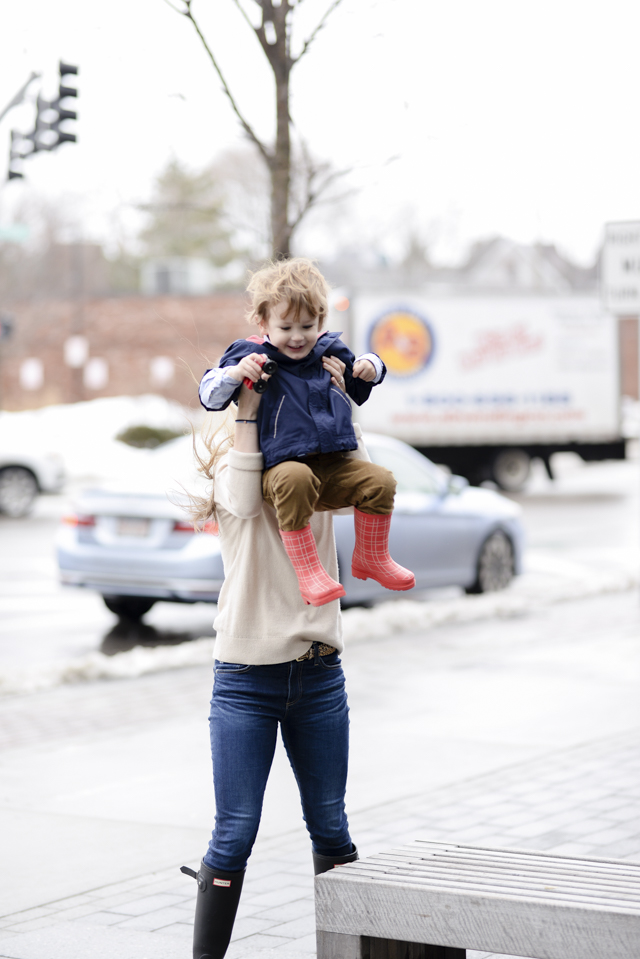 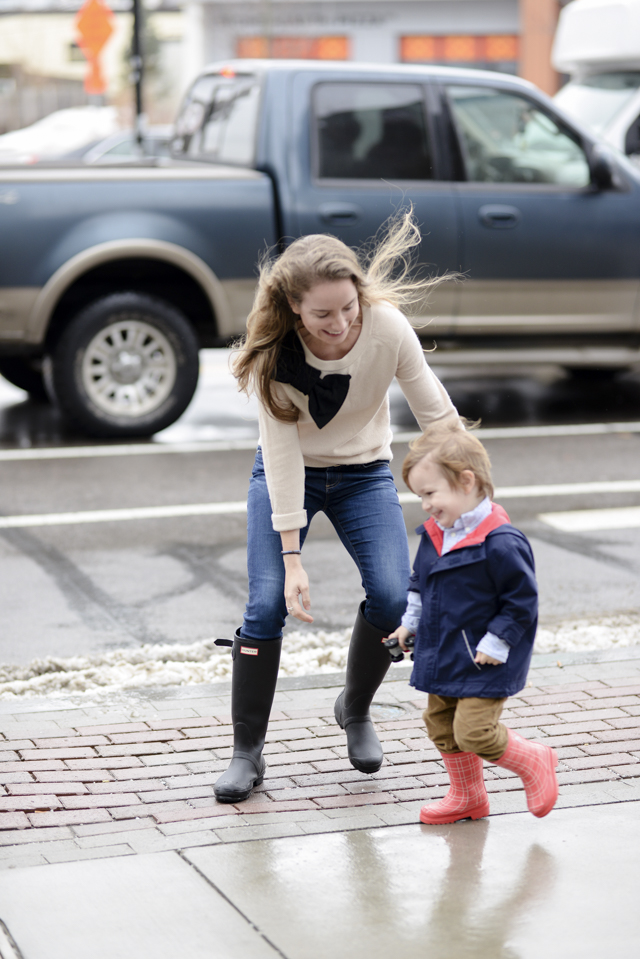 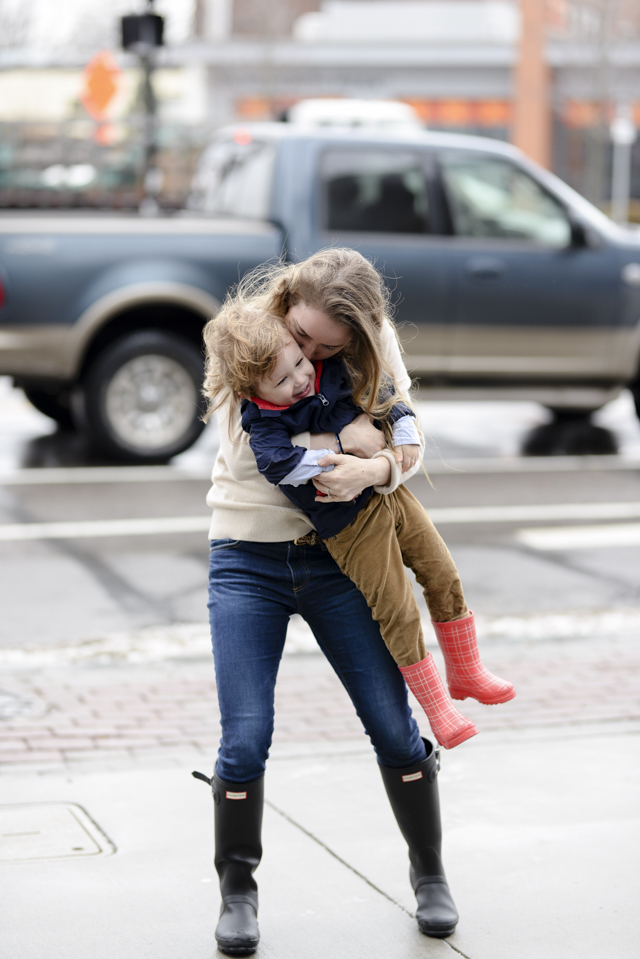 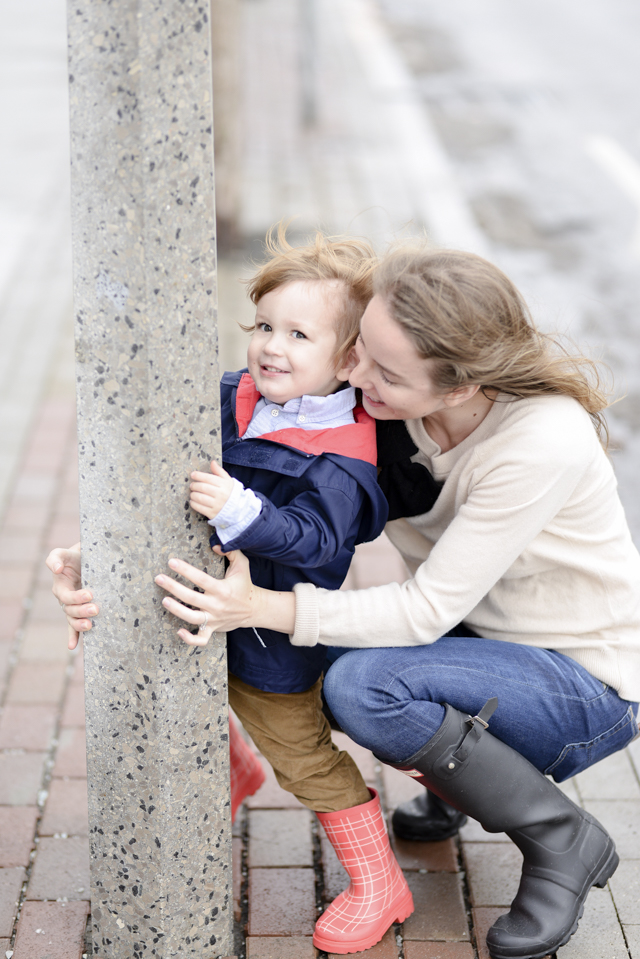 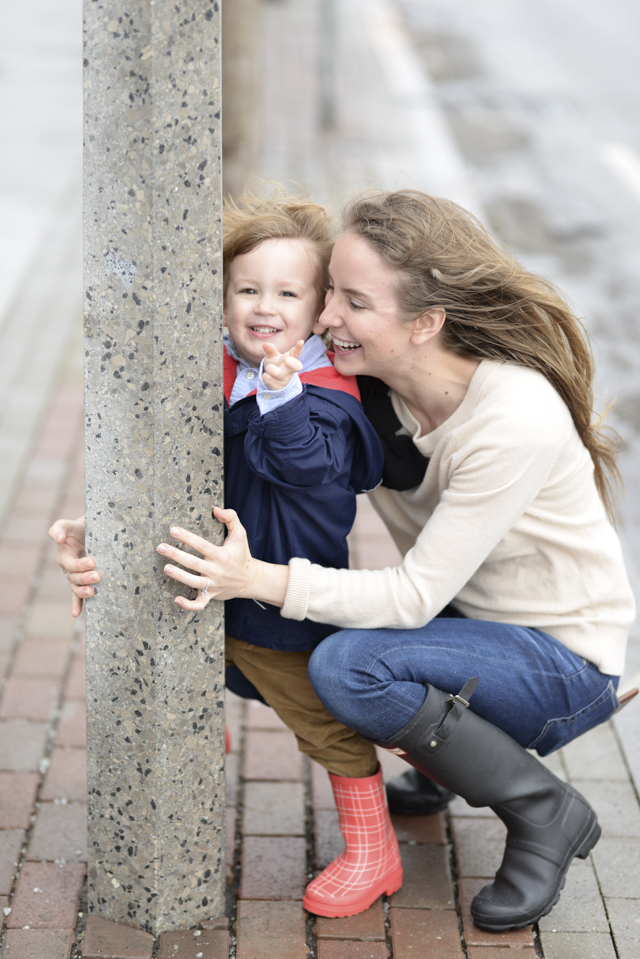