Skip to content
I never wanted to get married, apparently.
I write in a journal a lot.
Early January 2011:
This first excerpt was on a Sunday after I’d seen him at church.
“Why is he so nice? at this point I like him – I’m not sure what that means and pretty sure that I dont think we’ll date because I have issues and can’t commit to dating a single person but iI like him – talking to him makes me happy.”
Typical Elisabeth for you there.
This next clip is from when he took me to see Harry Potter,
just a week or two later.
“At one point while he had his arm around me I started freaking out – like really freaking out. I was hyper ventilating/ just breathing really heavy as I thought about what it all meant: that maybe he would think this meant I like him and then he would think we should be dating and then he’d want to marry me or something ridiculous like that.  I had to calm myself down and remind me that all that was happening was that his arm was around me on a date.”
Not even seven months after that….. 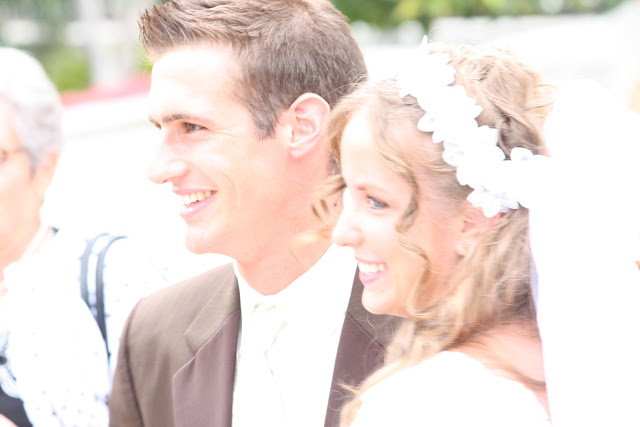 Thanks for indulging me, hopefully you found that at least half as entertaining as I did – but then again I got to read the whole thing 😛