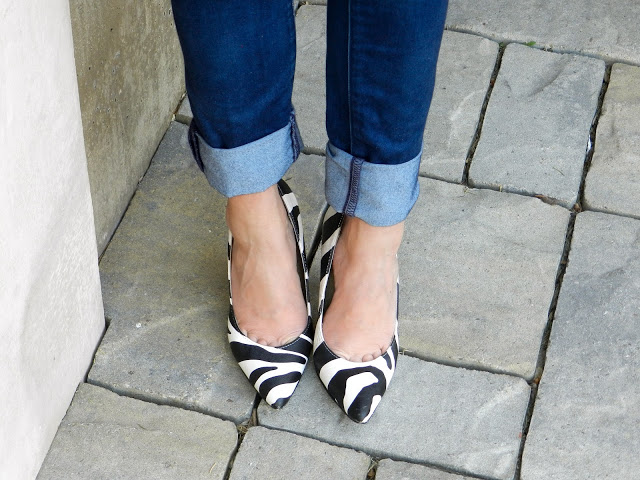 So besides catching up with old friends and meeting awesome new ones, I also met JEF FROM THE BACHELORETTE!
Yes. And confession, Monday was the first night I watched this season. And then less than 24 hours later I was talking to the guy I saw on screen. Turns out he’s super sweet, and such a nice guy. He is better looking in person, and us married girls decided a group picture would be totally appropriate. Sierra on the other hand simply told him to take her out 🙂 So yes, it was as magical as you would imagine meeting a T.V. star in real life – but I was just so impressed at how friendly and down to earth he was. He really hasn’t let any of his “fame” get to his head.
Oh and the word on the street is he makes it to the final two and gets sent home. But, his lips were sealed last night and there’s a two month “no public contact” rule for all contestants and Emily, so who knows, maybe I met her fiance 🙂 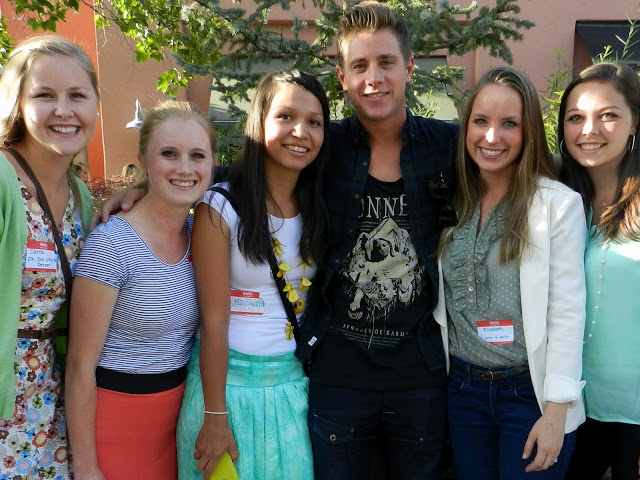 And sorry for the lack of pictures from the event – but we spent time chatting, getting free meals to cafe rio, schmoozing with Jef, and meeting awesome new people. Love these girls 🙂
We also made some awesome plans for fun little provo blogger get together (or anyone who wants to drive), so let me know if you want in on some of the summer fun!

Interested in advertising the girl who met Jef with one f? Check out this post.
Linking up with Rolled up Pretty and The Pleated Poppy