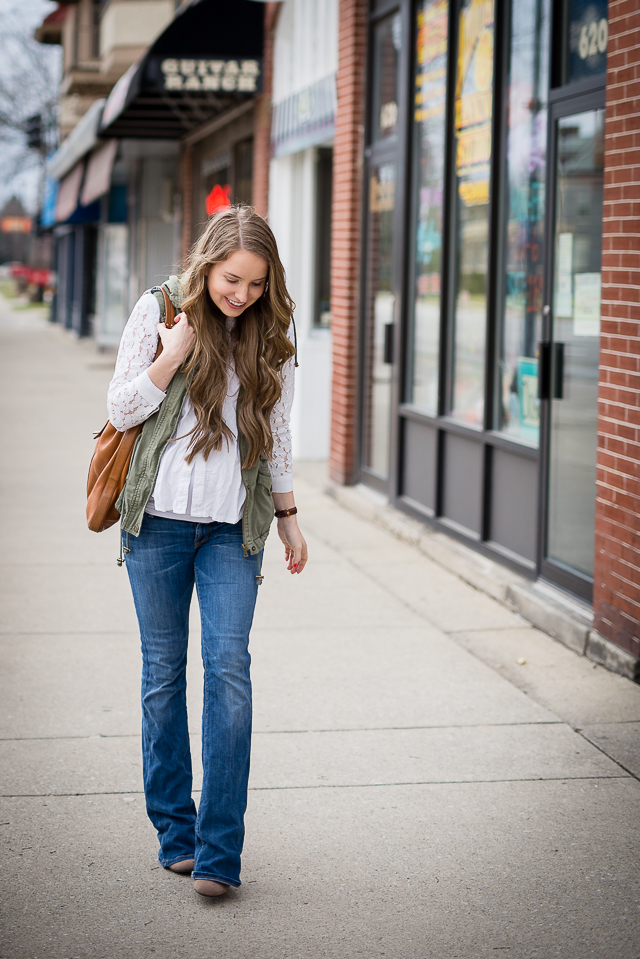 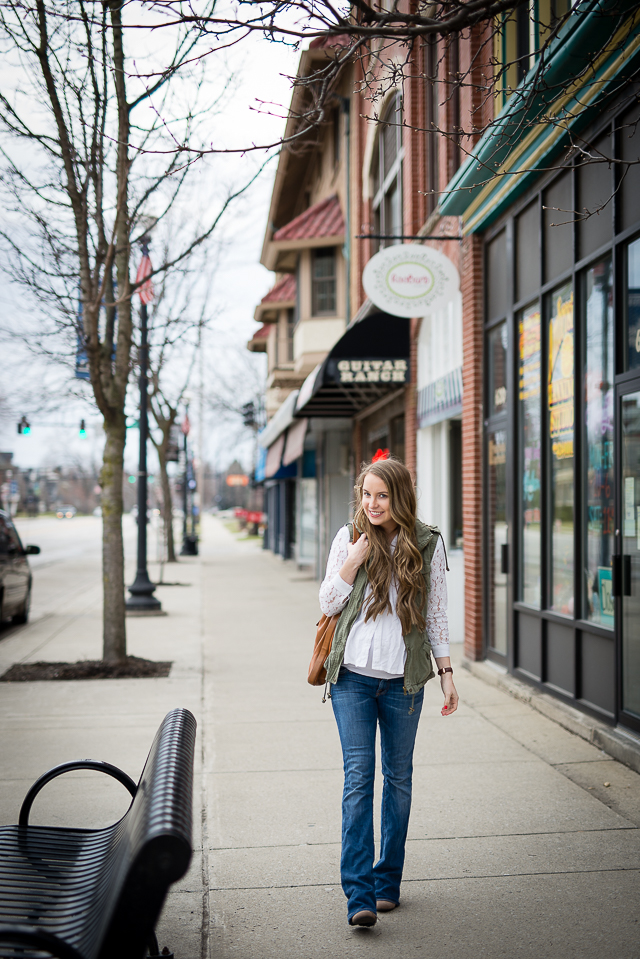 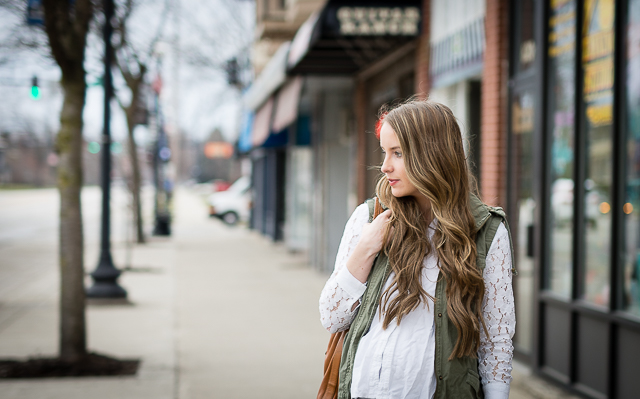 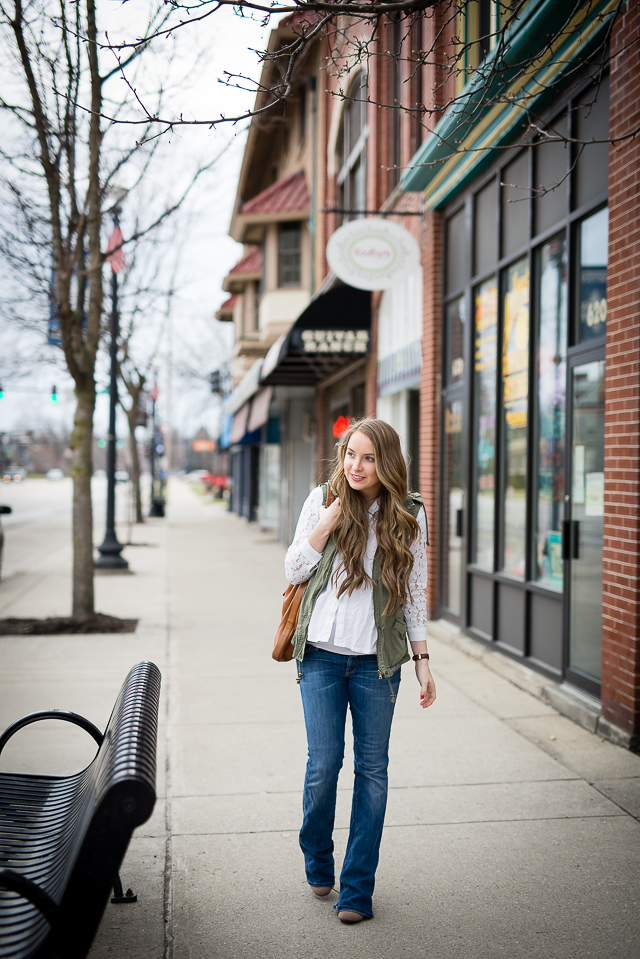 Don’t let something as important as your happiness be dictated by something you have no control over.

This has been my mantra for the last month or so. As simple and silly as it might sound, I caught myself getting so frustrated when Ben was home from work later than expected (even as little as 15 minutes …which seems like an eternity when you’re sitting there tired + hungry with a cranky baby or when dinner was warm and ready and now it isn’t just your mood getting cold). But, it wasn’t his fault he couldn’t anticipate last minute things coming up at the plant, and it certainly wasn’t anything I could control, so why was I letting it bother me so much? After a few extra long weeks at work for Ben, I’d had enough. And no, not enough of a husband with a job that needs him past 5 pm (because I recognize that is actually quite early), but enough of a me who let little things like 15 minutes bring down what might have otherwise been a glorious spring afternoon.

The small mental shift has been huge for me over the last two weeks. Yes, those early evening hours are still the hardest of my day. And yes, they are still harder when something comes up and Ben isn’t home till after Lincoln has been put to bed. But, I learned early on in motherhood that hard doesn’t equate to bad and better doesn’t have to mean easier. Since the change I find myself significantly less effected by not just the time Ben gets home in the evenings, but by all the other little things I have no control over (missing a light, Lincoln taking a short nap, pregnancy discomfort)and it’s been quite freeing.

So, whatever it is that has been bringing you down lately, is it something you can change? If it is, go ahead and change it, but if it isn’t, I wonder if you can find a way to let it matter less? It has made all the difference for me lately 🙂

Hope you’re having a wonderful week! 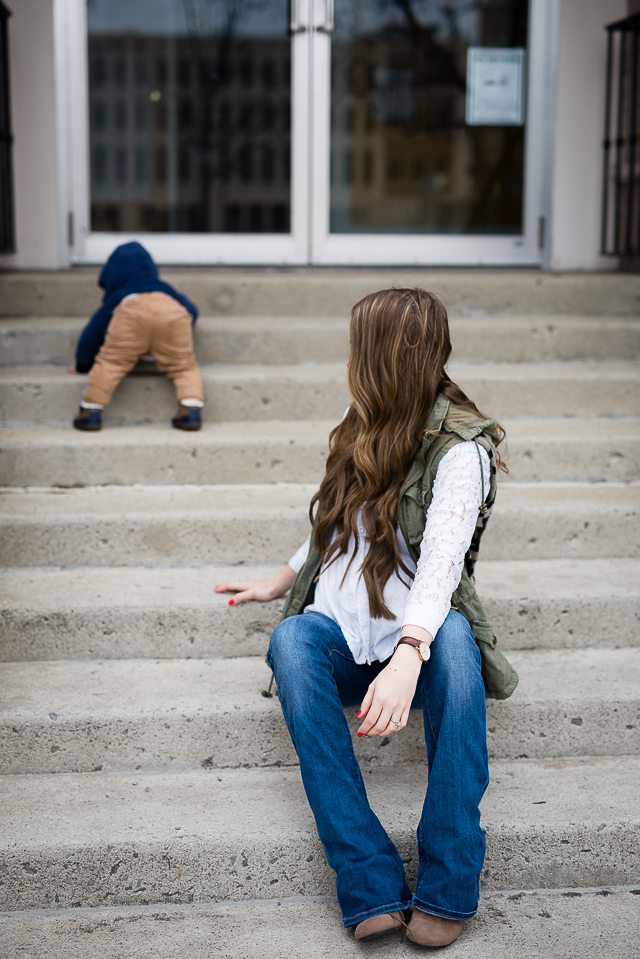 P.S. I’ve talked about my love of vests and flared jeans while pregnant before – but they’re both back in this final second trimester bumpstyle (the shirt is officially too short now and I’m not sure how much longer the hair-tie trick will work for these jeans). We’re officially counting down to post-partum styles and getting my old clothes back (and, you know, having a cute tiny baby :).

outfit details: (most exact products in widget below)
lace top: old (but I linked similar ones below)
vest: they only have a large left – but I linked to similar ones in the widget – I’m especially loving the GAP one)
denim: 7 For Mankind (non maternity)
booties: Famous Footwear
bag: Kate Spade
watch: Daniel Wellington