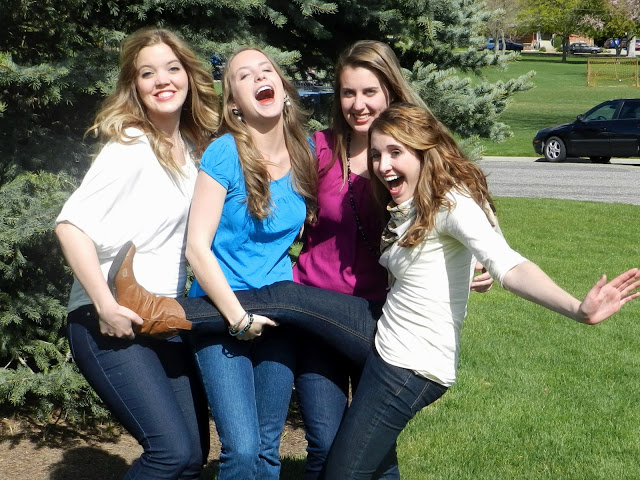 Friendship is unnecessary, like philosophy, like art… It has no survival value; rather it is one of those things that give value to survival.
The Girls Who Lunch:
This semester was killer. I have never worked so hard, or put in more hours. Between the hardest Japanese class I’ve ever taken, my first upper level econ class, hours for model UN, oh and the single most difficult class in the political science major (average expected 15 hrs a week outside of class) – it was a lot. And amid it all, I got to look forward to noon, Monday, Wednesday, and Friday, when these girls, and often Ben, we would catch up, gossip, chat, vent, laugh, and listen.
Don’t ask me what I’m going to do without Brooke and Courtney next year. Courtney has been called to serve the Lord and the people of Moscow, Russia for the next year and half. Brooke will also be serving a mission, who knows where. (side note, my cousin ALSO got her mission call – I’ve decided I’m doomed: almost every female I care about has decided to up and serve a mission or move to FL. Its a good thing Carly and Ryan are still going to live two steps away from us.)
Conclusion: These girls are wonderful. And I’m going to miss them probably more than I realize. There is something about living with people, and then something about not having to anymore and having they still get you.
Love you guys, lots. 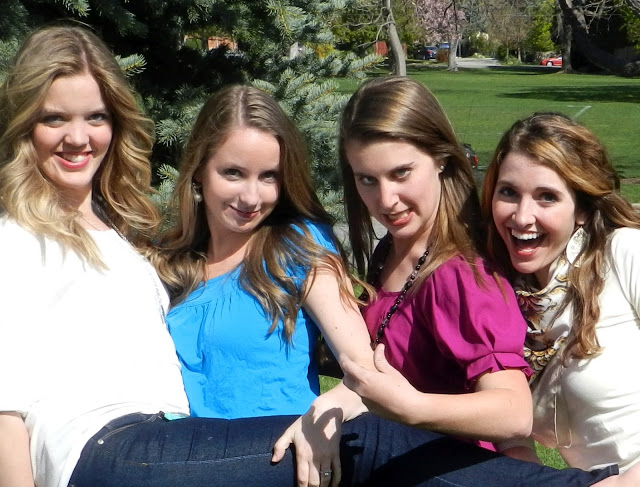 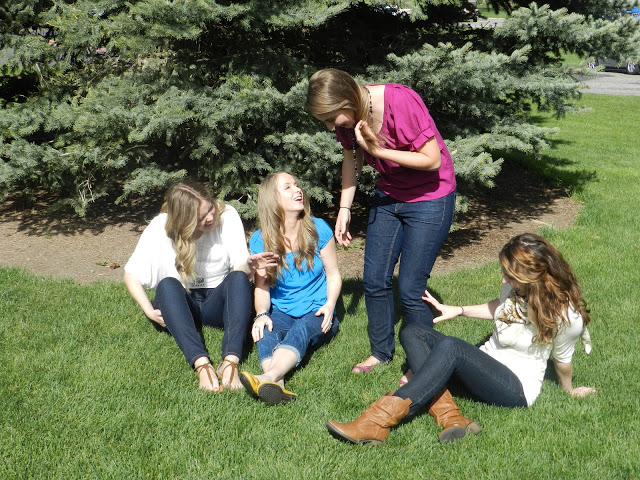 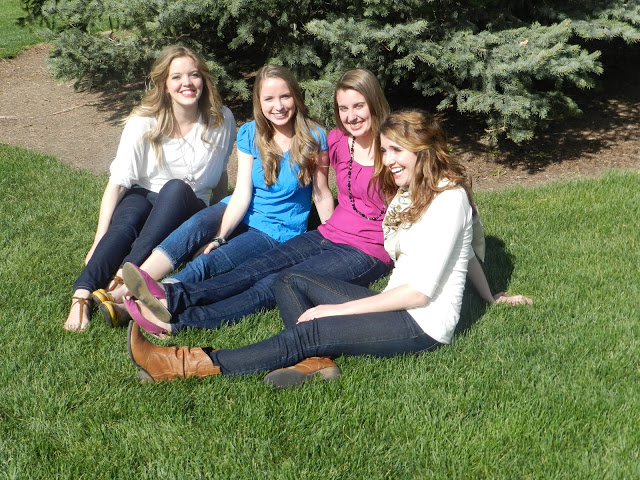 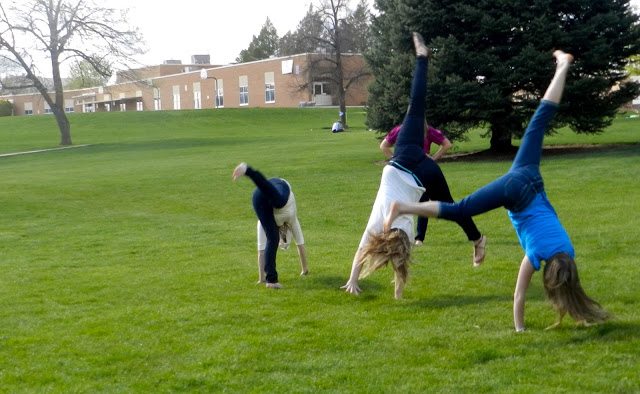 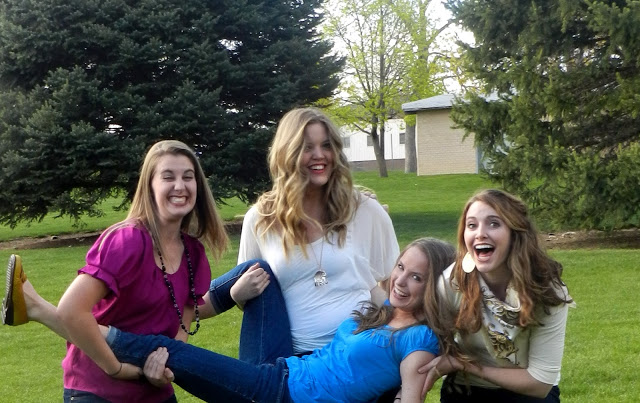 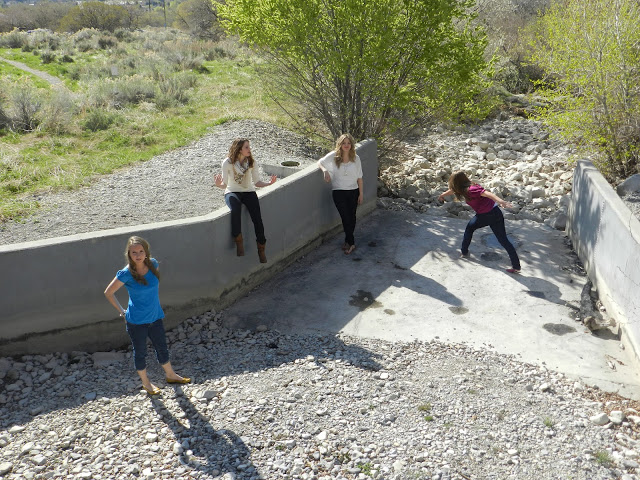 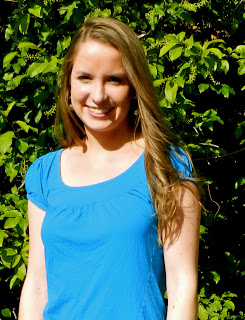 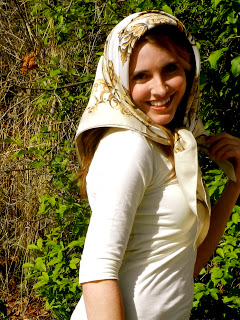 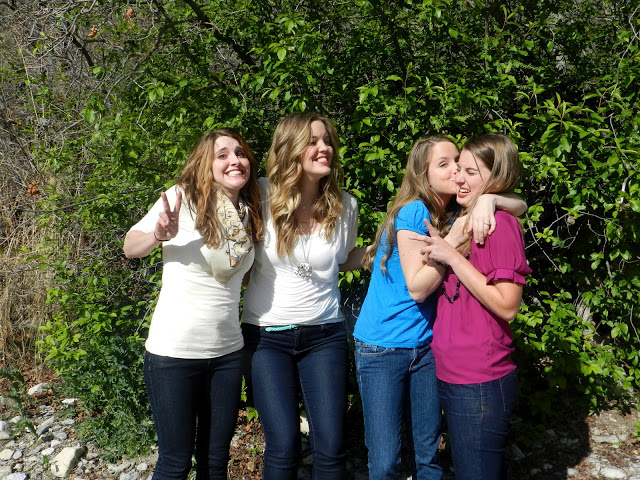 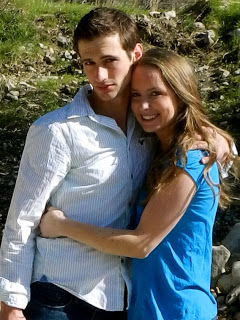 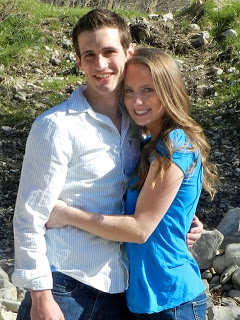 Courtney snapped a few of me and Ben – for some of my favorites, click here. 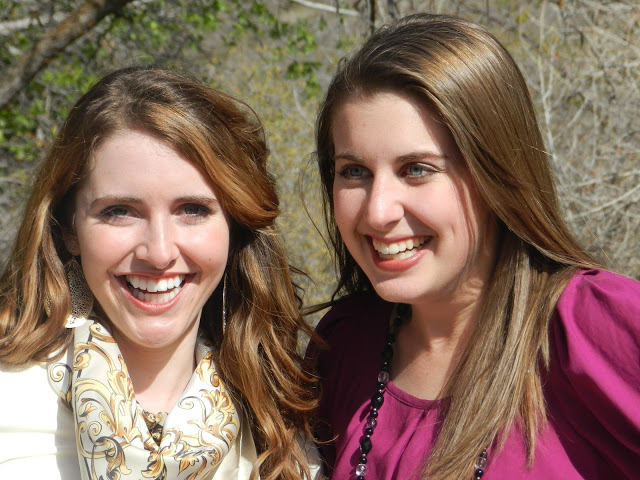 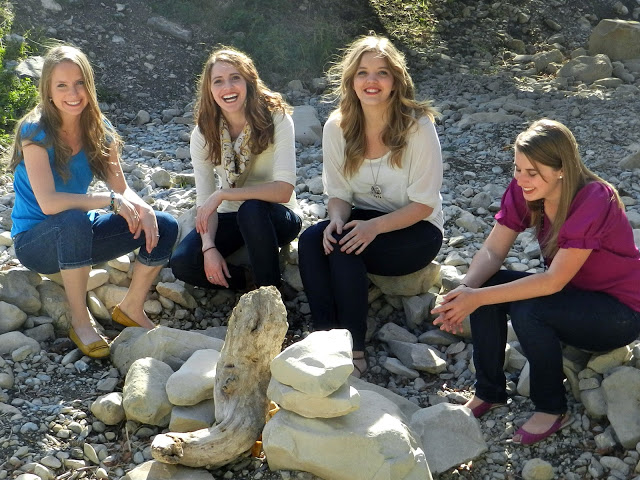 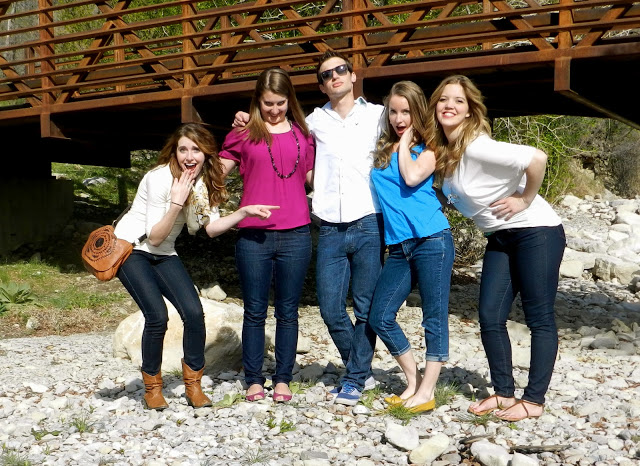 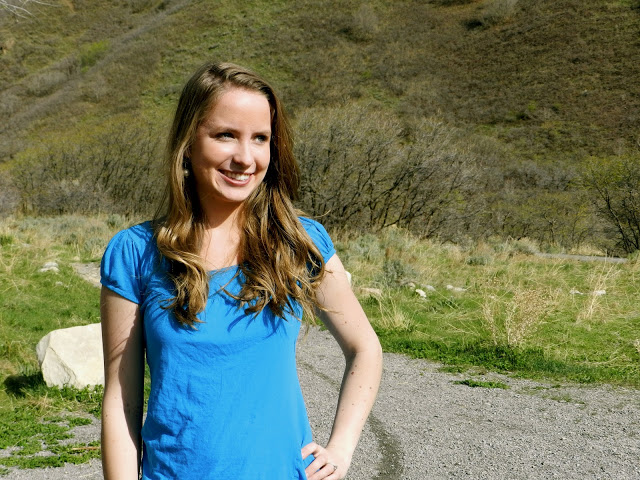 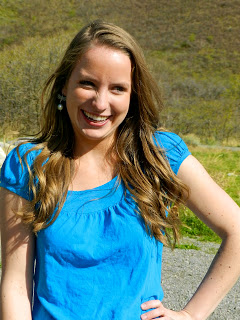 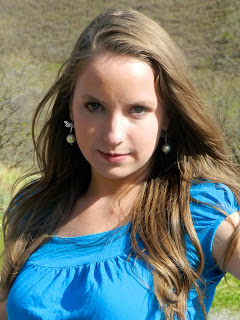 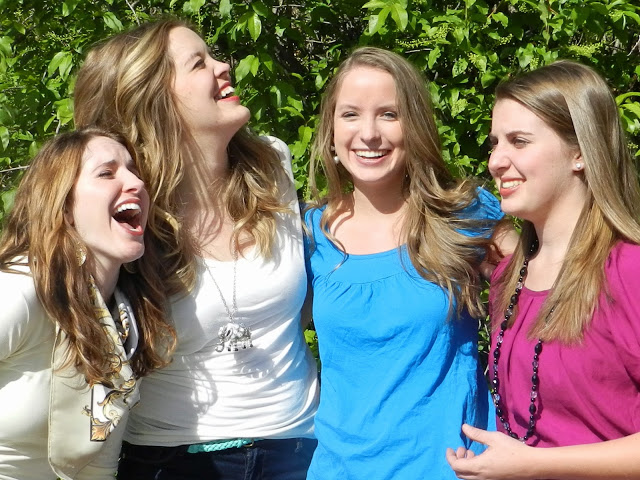 P.S. I have been in California since Wednesday and its fabulous. Pictures and updates hopefully tomorrow?