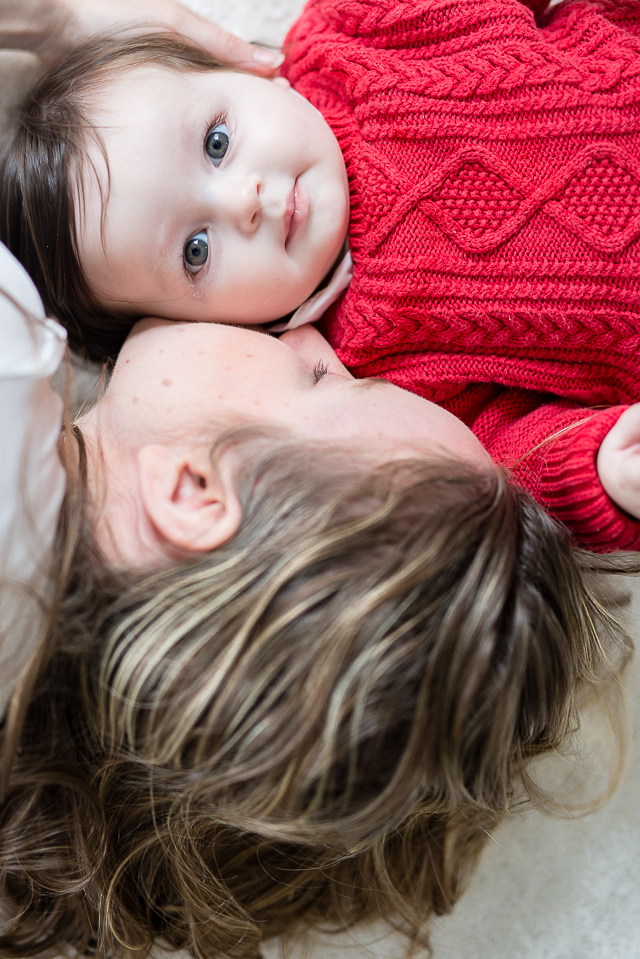 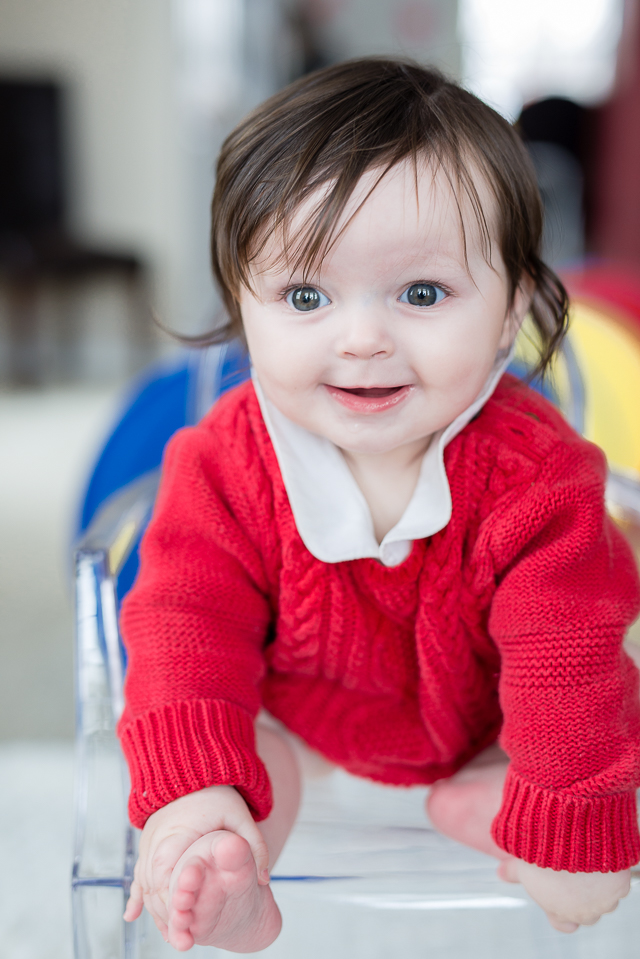 Last week I was sneaking a snack from the kitchen while the nanny was here (and by sneaking I mean waltzing into the living room and chatting with Lincoln while I grabbed a bagel) and Adelaide was sitting happily on the mattress still in the middle of the floor from Ben’s dad’s. But when she heard my voice from across the room the fussing started.

And it might be the only time a baby’s crying has brought me so much joy. 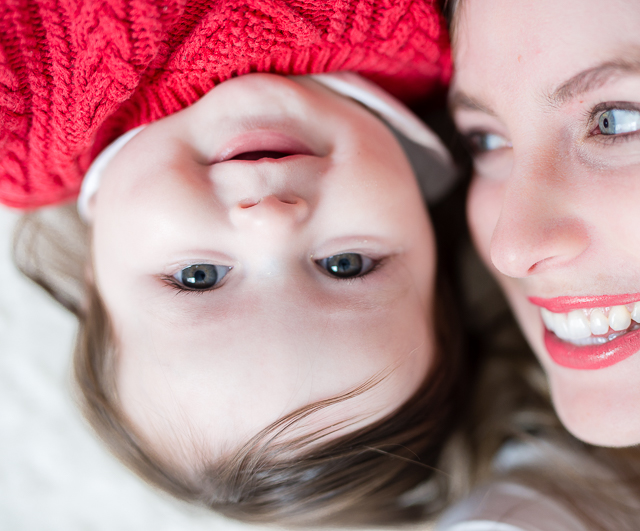 I remember those early months when there wasn’t anything I wouldn’t give to soothe those cries and sneak in an extra fifteen minutes of sleep (and I wish I would have known to try this). And now, while there’s still the random morning (like today) where she wants to party with me hours before the sun gets up. Or there’s the occasional nap that she fights like it’s her job, for the most part this sweet girl reserves her tears for letting me know she’s hungry or needs a diaper change.

Lincoln introduced me to motherhood and I expected to love him. I struggled to imagine though how I would love two babies as much and as completely as I had loved one. But the bond that was forged in those late night feedings has blossomed in this age of morning giggles and little reaching arms. I still catch my breath when I give myself the moment to just soak her in, with her porcelain skin and her wide dark eyes.

It makes those hard early weeks of constant fussing and spit-up and rocking a distant memory.

She makes my days brighter and fuller. And while they might be full of diapers and bottles and too much laundry to stay on top of, they are also full of giggles and firsts and the tightest grip from the tiniest little fingers. And there is nothing quite as joyful or fulfilling as that. 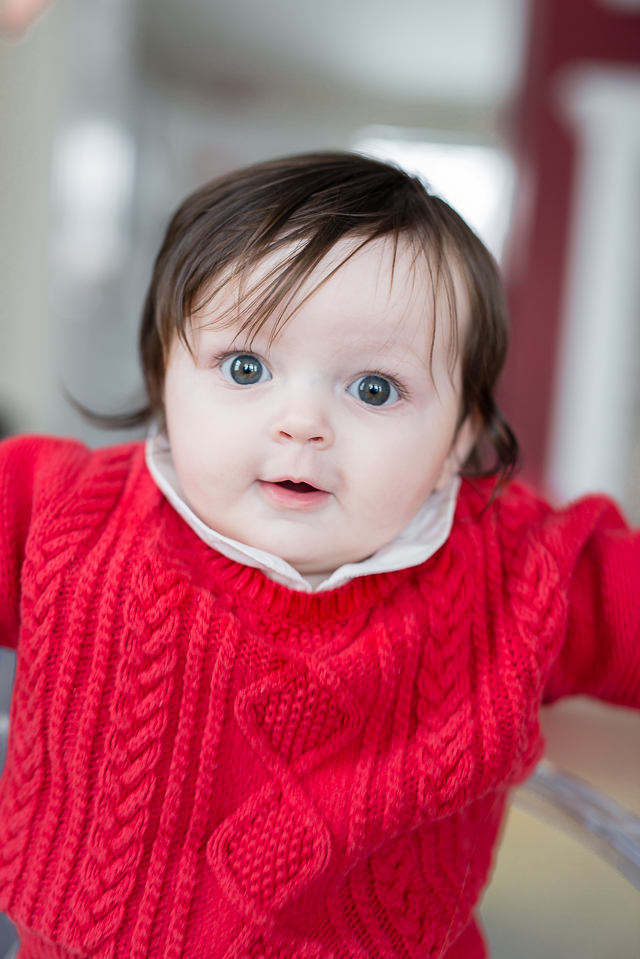