You are here: Home / style / First Day of School: What I Wore 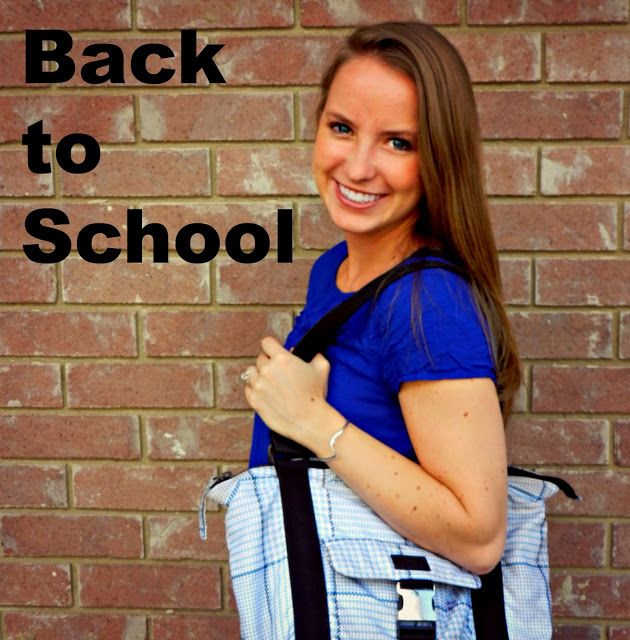 Day one of senior year…check.
Somehow I forget that the first week of school is nothing more than syllabus reading and sizing up the teacher. We’ll save the delving into fascinating material for week two apparently.

The rundown:
My mornings will consist of Japanese. Today started out lovely with my first full conversation of the day being in a language I haven’t used for four months followed by a thirty minute test that was much harder than my last final. She told us as we turned them in it won’t be graded.

The middle of the day is spotted with economics and some theory courses (international relations and comparative politics).

But my favorite will be Monday and Wednesday afternoons. The beautiful thing about the International Relations major is we don’t have a real department, not one that offers classes anyway. The department heads sit around and pick the best classes from every other major and let us take them. This semester I’m taking a global media class from the comms department. My professor is a graying Brit who has a pulitzer under his belt and served in the UN and under Reagan,  and still maintains his regular column for the Christian Science Monitor. BYU stole him from Harvard and then he took a ten year leave of absence to edit the Deseret news (first nonLDS editor of mormon paper).  His British accent and tales of Indonesia pull me in and who knows, maybe I’ll want to become a journalist by the end of this!

So overall it was a success.

Here’s how I dressed for it: 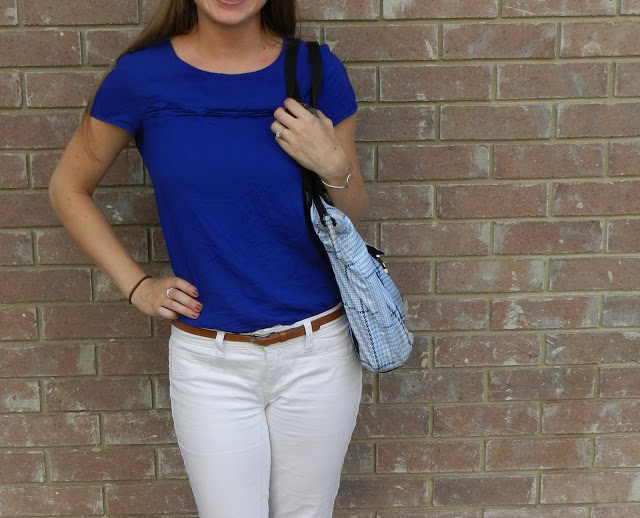 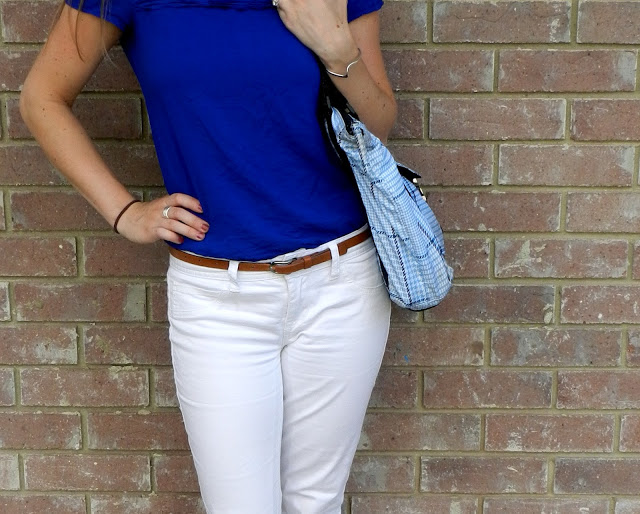